REECE JAMES and Eberechi Eze have pulled out of the England Under-21 squad – with Brighton’s Tariq Lamptey called up.

Both James and Eze have withdrawn from the upcoming qualifiers in Kosovo and Austria due to injury. 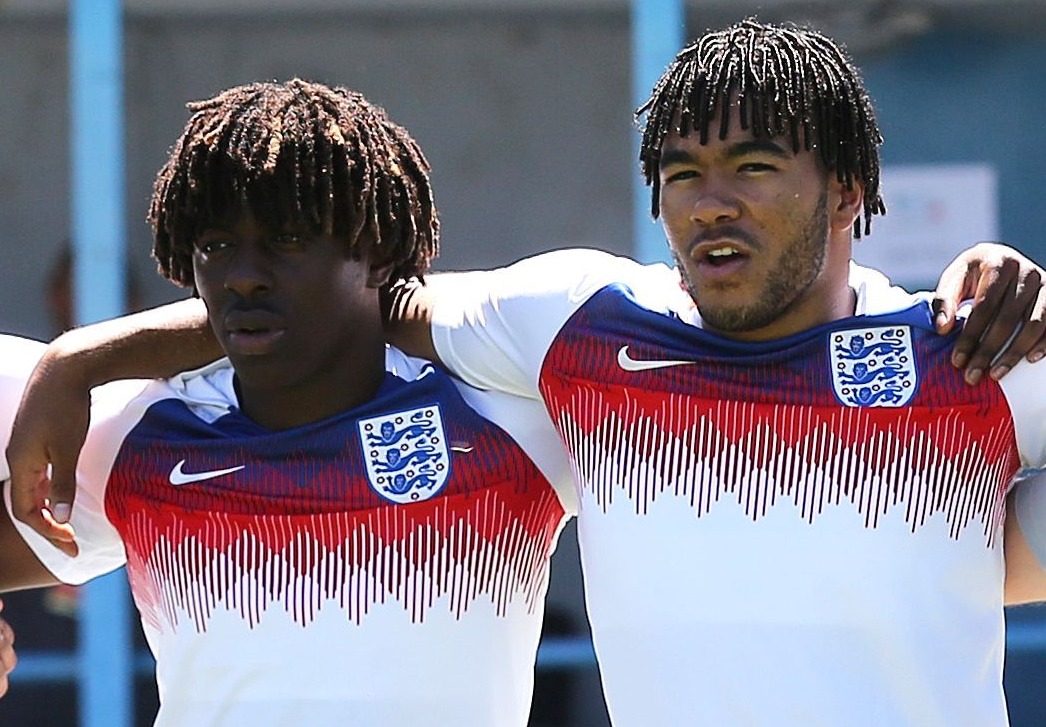 Neither problem is serious, with Eze heading back to his new club Crystal Palace as a precaution after feeling his groin.

Their departures have resulted in a maiden selection for Lamptey, who has enjoyed a rapid rise on the South Coast since joining Albion from Chelsea in January.

The right-back, 19, has been a revelation under Graham Potter and played a key part in the Seagulls avoiding relegation.

He was Man of the Match in the crucial 1-0 win at Norwich after lockdown, while he also shone against Liverpool during Project Restart.

This term the livewire defender is likely to play more at right wing-back for Brighton as Potter shifts to a back three. 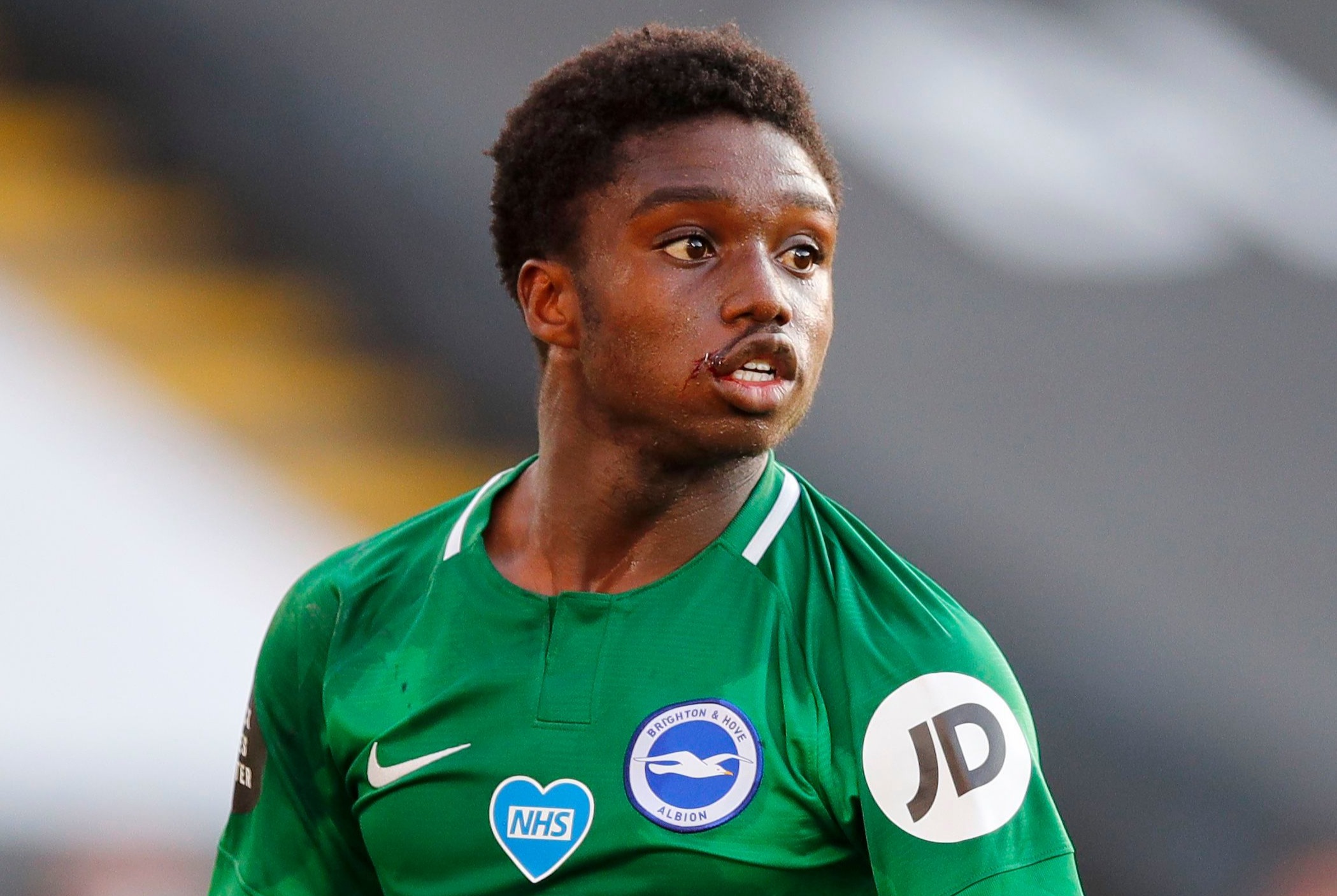 That could see him line up next to another exciting English prospect in Ben White, who yesterday extended his contract at Albion for another four years.

They then take on Austria, level with England on 12 points but with one game extra played, next Tuesday.