The 16-year-old winger has signed for the Italian club on a free transfer after his Stamford Bridge youth contract expired. 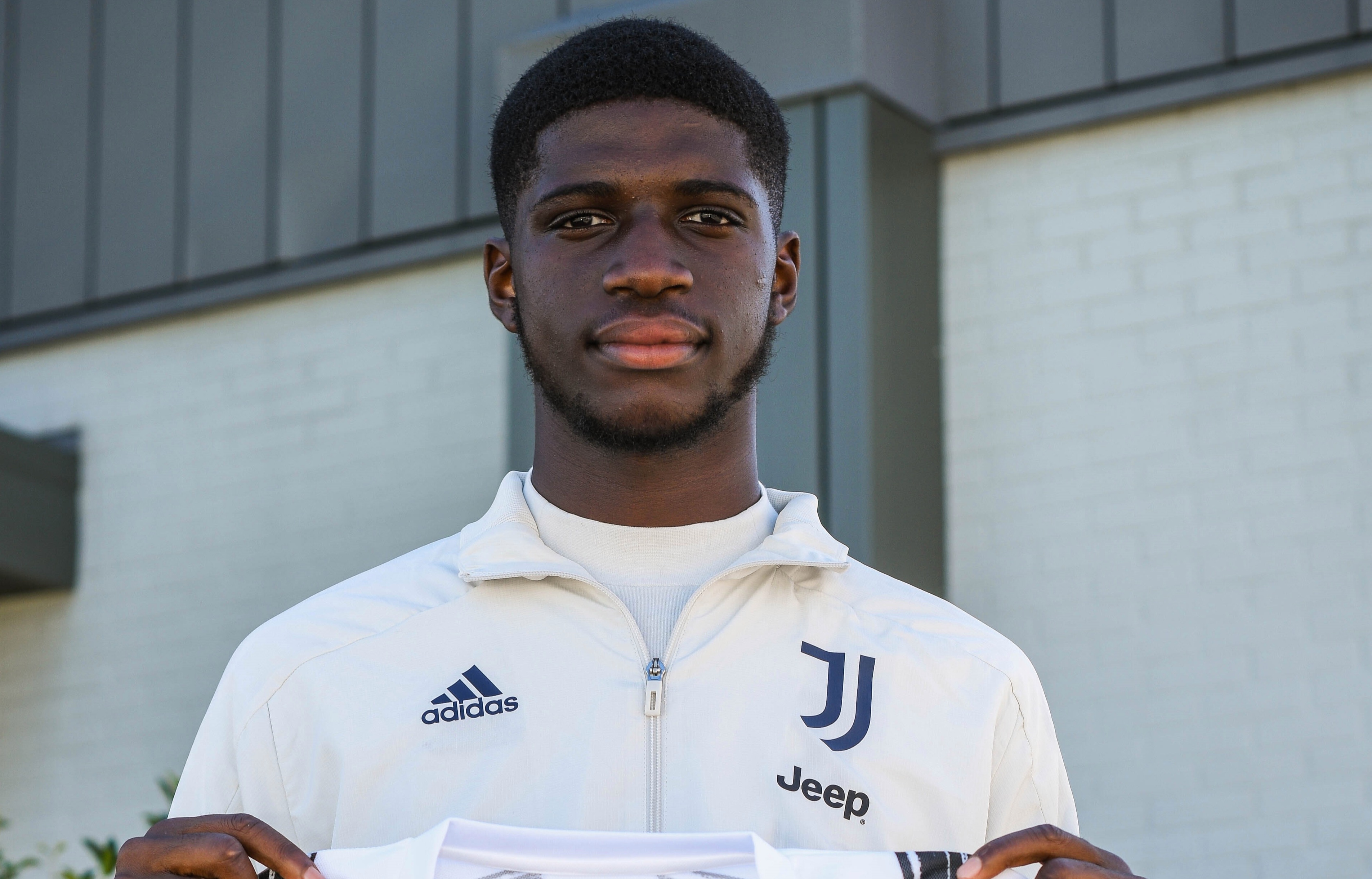 Iling-Junior was a regular in Chelsea’s U18s side and has also been capped by England’s U17s.

The Blues were keen on extending his contract after some impressive performances.

But Iling-Junior turned down the chance to stay in London and has now gone to Turin to continue his development.

Iling-Junior was first linked with a move away from Chelsea in February, with Bayern Munich and Paris Saint-Germain both keen on signing him.

Ajax soon joined the race before Serie A champs Juventus threw their hat in the ring.

And following Jadon Sancho’s success abroad at Borussia Dortmund, with Jude Bellingham now playing away from home too, Iling-Junior decided to try his luck in Italy.

He was presented on Tuesday alongside French defender Felix Nzouango Bikien from Amiens.

And Iling-Junior issues a farewell message to disappointed Chelsea fans.

He said: “Full of vast emotions, being at Chelsea from such a young age has truly built me, not only as the player I am today but also as a person.

“It’s been a blessed journey and I’m deeply thankful for all those in the Academy.

“From the groundsmen, kitchen staff, players, coaches, the list goes on.

“I’m filled with gratitude at the time and effort put into my development, leading me to where I am today. 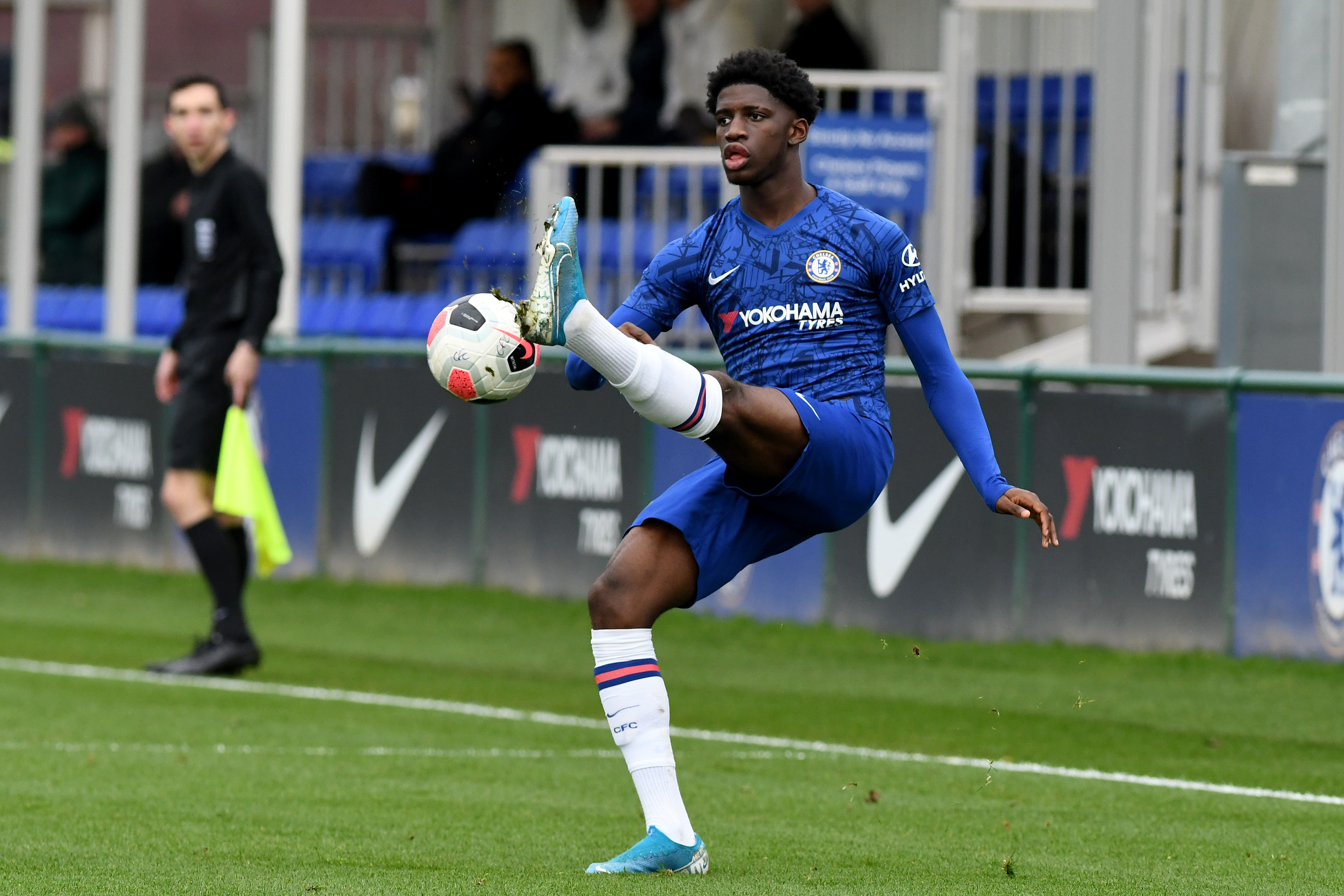 “I would also like to give thanks to the people around me, my family and friends who have consistently supported me.

“Finally I’d like to thank God for blessing me with this opportunity and protecting me throughout.

“This is just the start. I wish Chelsea all the best for the seasons ahead.”