Ruben Loftus-Cheek's opener had seemingly put the Blues on course for a crucial three points. 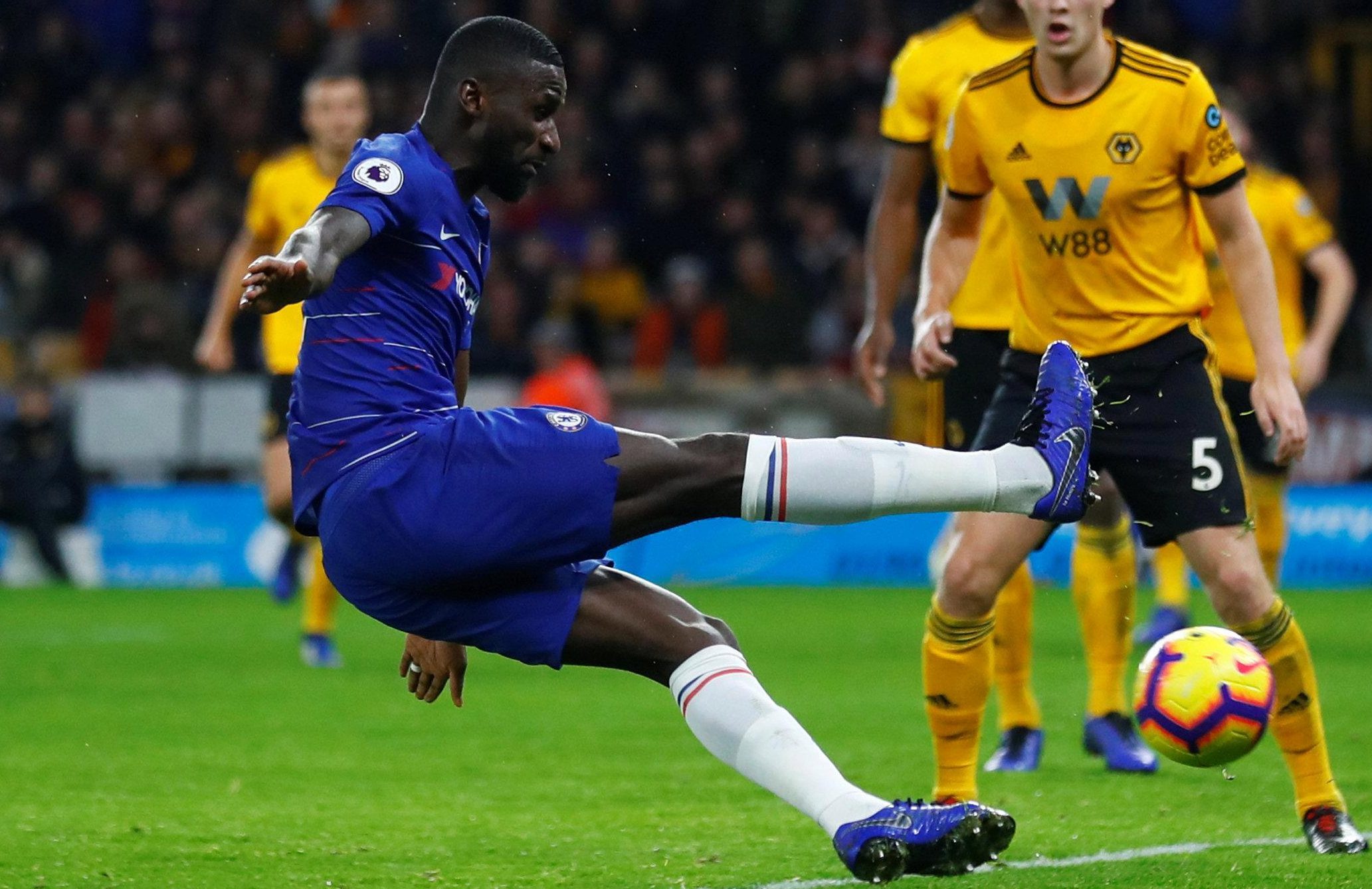 Raul Jimenez equalised with a shot which flew under goalkeeper Kepa Arrizabalaga, before Diogo Jota netted what would turn out to be the winner four minutes later.

The Portuguese youth international converted from Matt Doherty's teasing right-wing cross as Nuno Espirito Santo's side ended a six-game wait for a win.

Jota's task of beating Kepa at the back-post was made all the more easier due to some slack Chelsea defending, with Rudiger at the centre of the incompetence.

As Wolves' attack progressed, Rudiger totally switched off and allowed Jota to ghost in to net his first goal of the season. 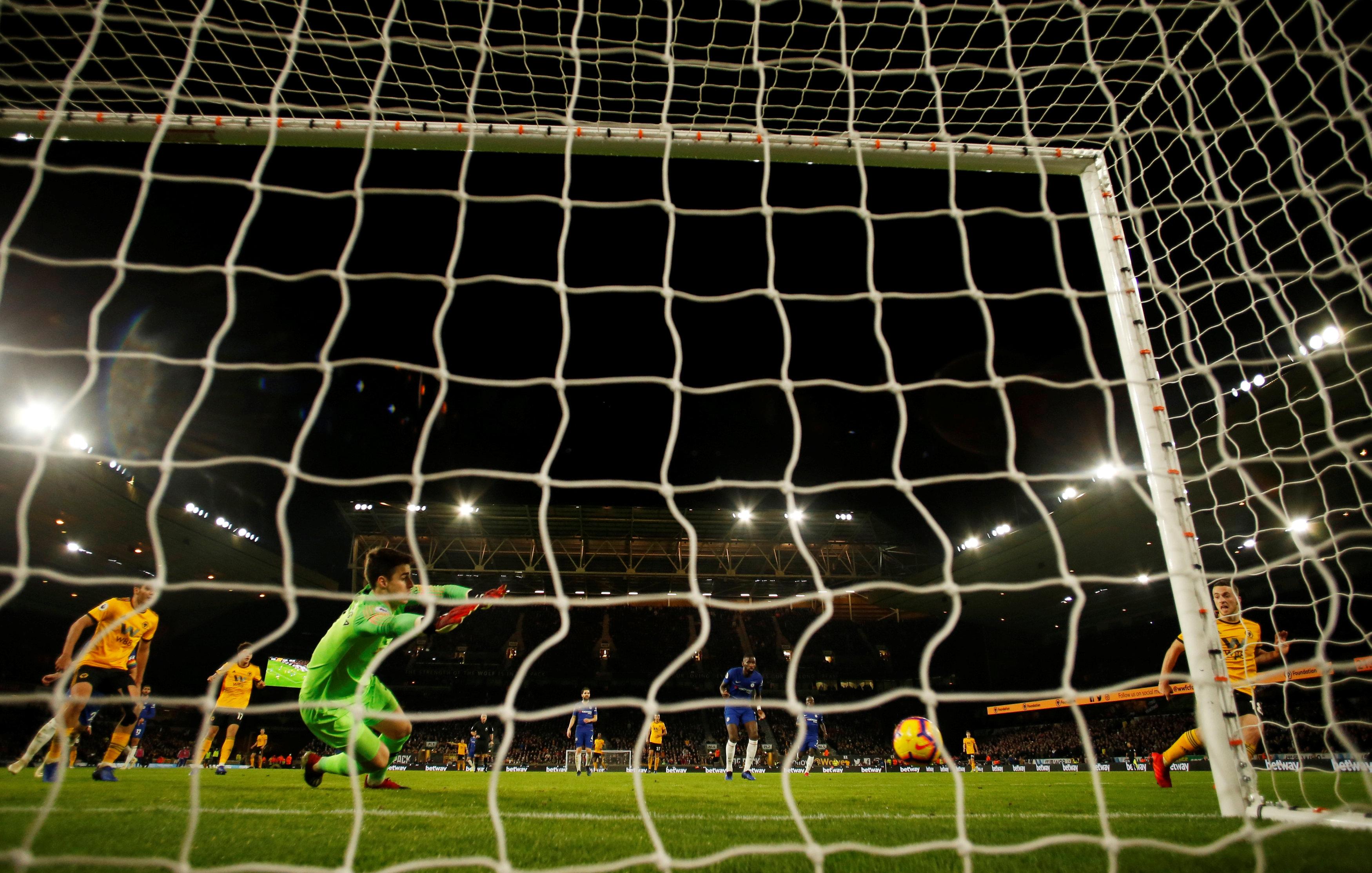 And the error drew waves of anger from Chelsea fans on Twitter.

Chelsea central said: "What was Rudiger doing for the second goal we conceded? Daydreaming. Awful defending."

Giwrgos Athinaios meanwhile wants wholesale changes at both ends: "Rudiger slept at the second goal buy a full back and a striker."

Christo Deo M continued the criticism of Rudiger, stating: "And what a reaction from Rudiger before Wolves score their second goal."

Finally, 'RLC must start' summed up the feeling of many Chelsea followers by adding: "The second goal tonight was so frustrating. First appeals for a foul that wasn’t. Then for azpi and Rudiger to watch the players coast in for the goal. Embarrassing."

The stinging criticism of Rudiger came amid disapproval over Kepa's display, after his mistake triggered Wolves' second-half comeback.

The Spaniard allowed Jimenez's shot to slide underneath his despairing dive, with the error hardly befitting of a player who cost £71.6million in the summer transfer window.

Manager Maurizio Sarri was meanwhile critical of his side's attitude as they surrendered a one-goal lead to lose touch with Manchester City, Liverpool and Tottenham in the top four.

Chelsea are now 10 points adrift of champions City ahead of welcoming Pep Guardiola's men to Stamford Bridge on Saturday.