Pat Kelly's seven-year-old is set to make his seasonal reappearance in Sunday's Grade 1 at Punchestown racecourse. 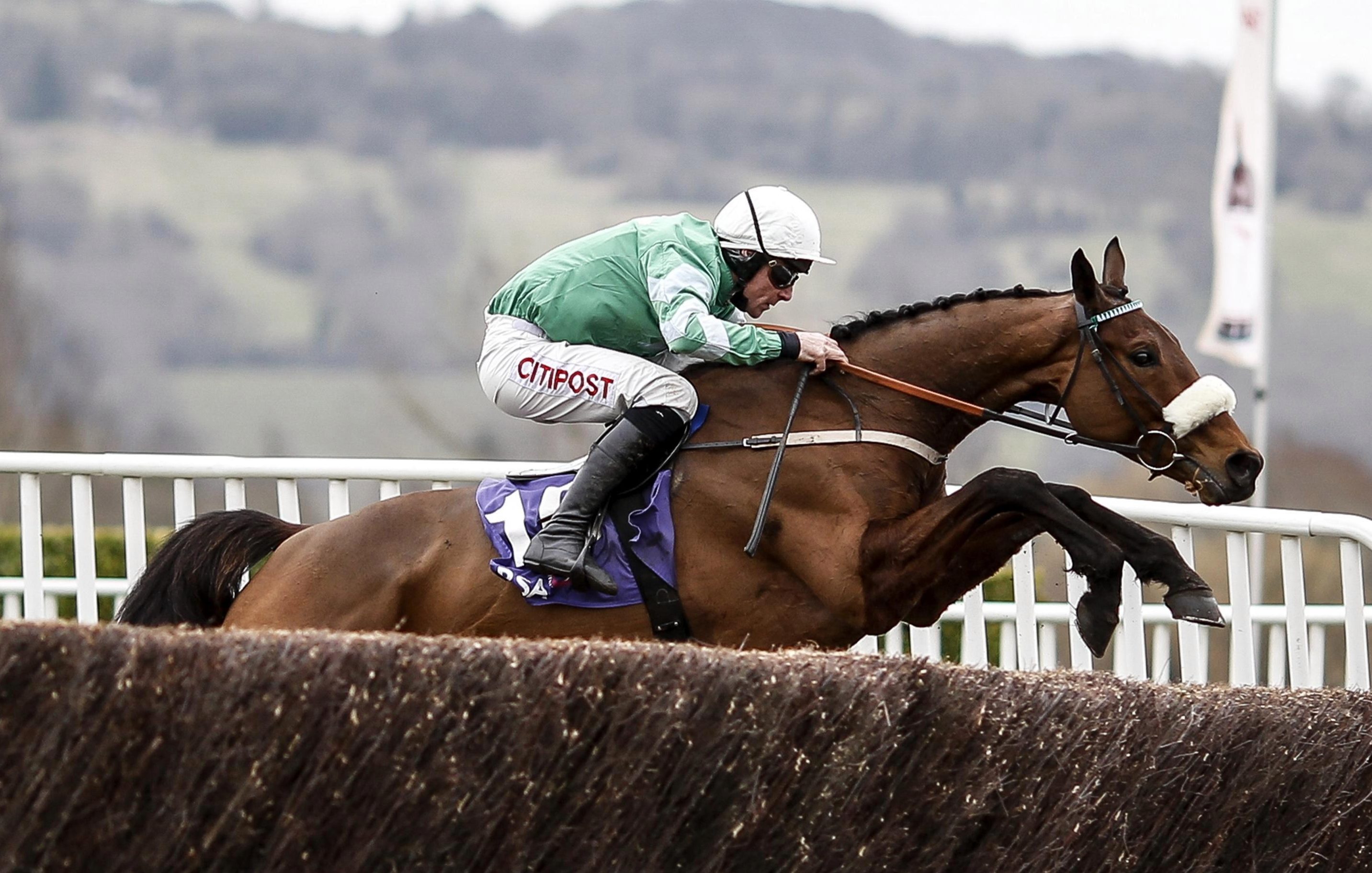 Presenting Percy has not been seen since bolting up in the RSA Chase at the Cheltenham Festival in March.

Following that performance he shot to the top of the market for the Gold Cup and Sunday is set to be his first step on the way back to the Festival.

However, returning over two and a half miles – a trip likely too short – will be a tough task and it is seen more of a starting point than anything else.

Russell told At The Races: "Pat's not confirmed it 100 per cent yet, but he's planning to run him.

"It's early days yet and the weekend will tell a lot. It's not ideal – it's two and a half miles around Punchestown.

"There will be other days later in the year where we can get a true test of the Gold Cup field.

"It's a very competitive area, so he'll have to be at his very best every day he runs.

"I'd say Pat is concentrating on later on in the season."