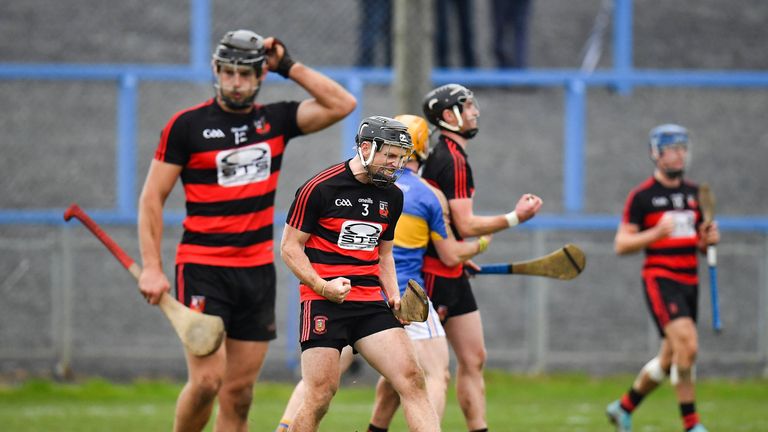 A round-up of Sunday’s club hurling ties as Ballygunner and Borris-Ileagh progressed in Munster, Slaughtneil triumphed in Ulster and St Thomas’ defended their Galway crown.

A strong second half showing saw reigning Munster champions Ballygunner advance to the decider once again, as they saw off Patrickswell by eight points.

The Waterford outfit led by a single point at the break, but turned on the style in the second period to secure victory at Walsh Park. Pauric O’Mahony put in a man of the match performance, scoring five points for Ballygunner.

Backing up last weekend’s victory over Sixmilebridge, the Déise side have been one of the most impressive teams in the country so far this year, as they look to defend their provincial title against Borris-Ileagh. 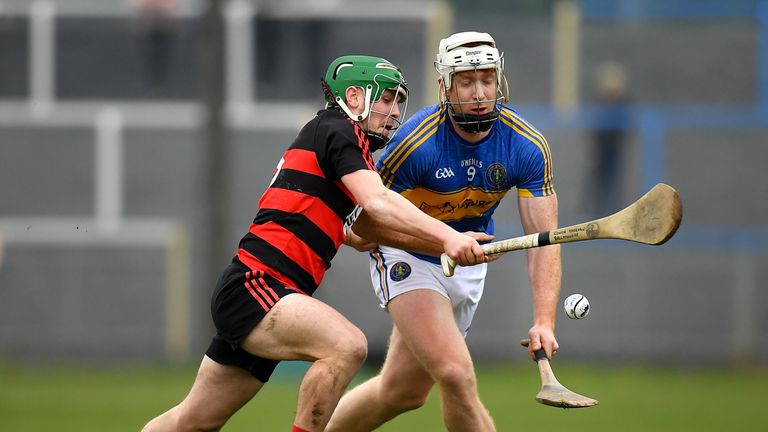 Borris-Ileagh overcame a quick turnaround from last weekend’s win over Kiladangan to hold out for a three-point win against Glen Rovers of Cork.

The north-side Cork city club had lost their county final to divisional side Imokilly, but progressed to the Munster Championship, eager to return to the provincial decider which they last reached in 2016.

However, the newly-crowned Tipp champs continued their momentum with victory over the Lee-side outfit at Semple Stadium. 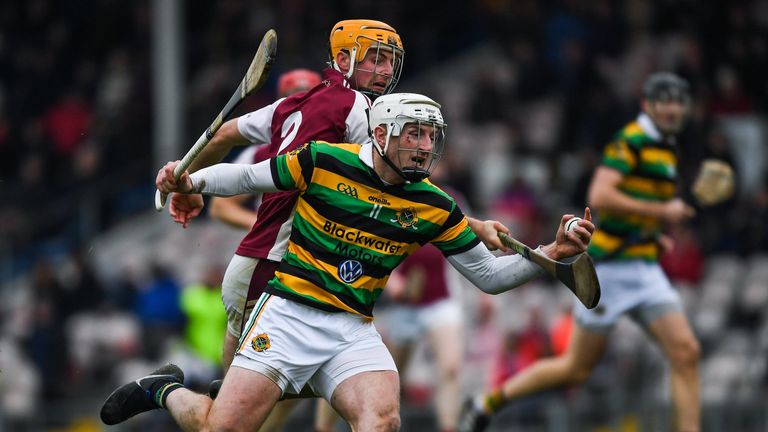 Derry champions Slaughtneil are heading to the All-Ireland semi-final for the third time in four seasons, after a hard-fought win over Dunloy in the Ulster final.

After losses to Cuala and Na Piarsaigh in 2017 and 2018 respectively, they’ll be eager to reach the Croke Park decider in 2020 for the first time in their hurling history. They will face the Leinster champions in January’s All-Ireland semi-final. 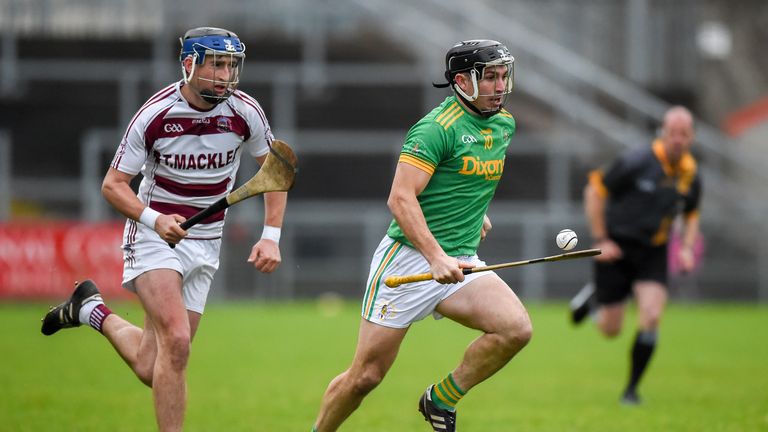 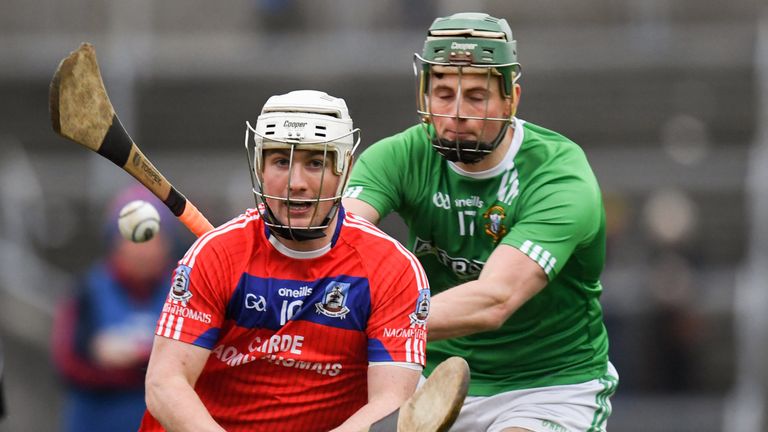 Last season’s All-Ireland finalists St Thomas’ have defended their county title, with a two-point win over Liam Mellows in Salthill.