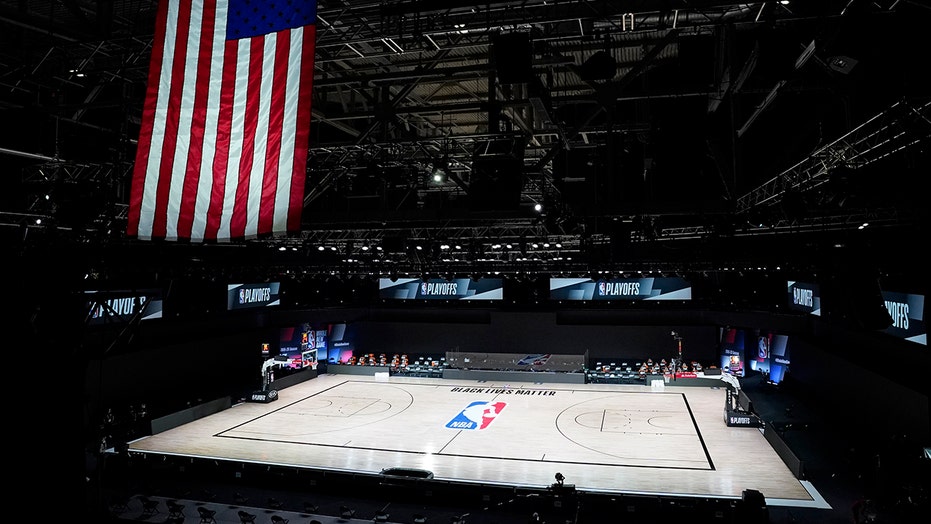 Colin Kaepernick sent a note of appreciation to LeBron James amid the NBA players’ strike over the police shooting of Jacob Blake last weekend.

James revealed the note on Instagram in the days after the players forced the NBA to postpone playoff games as they looked for ways to combat social injustice. Kaepernick, who started a movement in 2016 when he knelt during the national anthem, thanked James for helping to keep things moving.

“Four years ago on August 14, 2016, I began protesting against systemic racism and social injustice. Truth is what I sought. Solidarity is what you showed me. Love is what moves us forward. Thank you for staying true,” Kaepernick wrote in his note to the Los Angeles Lakers superstar.

James replied on social media: “Standing/Kneeling right next to you brother! Appreciate you."

James led players in kneeling during the national anthem when the NBA restarted its season in the Disney World bubble. Players, coaches and referees took a knee to protest racial injustice and police brutality in the wake of the death of George Floyd.

“The King” has also formed a coalition with other athletes to promote voter awareness ahead of the Nov. 3 presidential election.