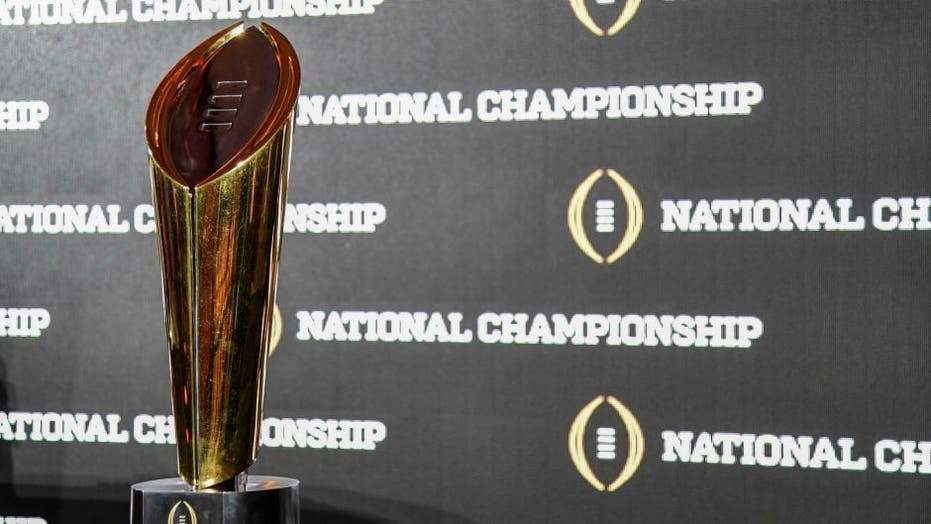 Alabama, Clemson, Ohio State and Notre Dame will contend for a national championship.

Texas A&M and Oklahoma were ranked Nos. 5 and 6 respectively and will play each other in a bowl game.

Alabama won the SEC championship over Florida by a touchdown Saturday night. Najee Harris led the team with five touchdowns and their opponents, Notre Dame will have a lot to contend with come the semifinal. Notre Dame lost to Clemson in the ACC championship game.

Ohio State, who only played six games, won the Big Ten title and will play Clemson, who won the ACC title. Clemson proved to be one of the best teams in the nation with their whopping victory over Notre Dame on Saturday. The Buckeyes needed a late surge to get past Northwestern.

Texas A&M just missed out on an SEC title berth and only lost to Alabama this season. Oklahoma won the Big 12 championship but have two losses this season.

LSU is the defending college football national champions, but a poor season put them outside of any type of contention for the College Football Playoff.

Cincinnati, Coastal Carolina and San Jose State all finished their regular seasons undefeated. Neither team will participate in the College Football Playoff.

The Rose Bowl was moved from Rose Bowl Stadium to AT&T Stadium in Texas in order for parents of the players to attend the game. It’s unclear if the Rose Bowl name will be used for the semifinal game. The Sugar Bowl will take place at the Mercedes-Benz Superdome in New Orleans.

The semifinal games will take place at 5 p.m. and 8:45 p.m. respectively on New Year’s Day.

The national championship game is set for Jan. 11 at Hard Rock Stadium in Miami Gardens, Fla