CONOR McGREGOR discussed tactics to beat Manny Pacquaio with an Italian boxing trainer, who hailed the ex-UFC champion for his 'speed, agility and power'.

McGregor was holidaying in the Liguria region of Italy when he announced his next fight would be against Pacquiao. 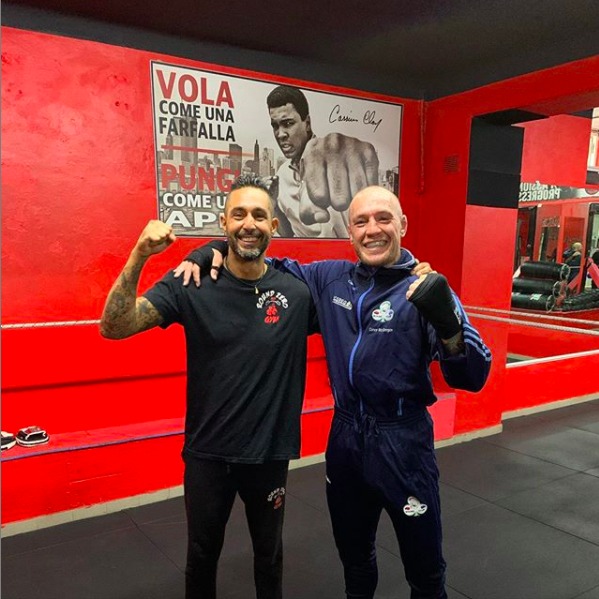 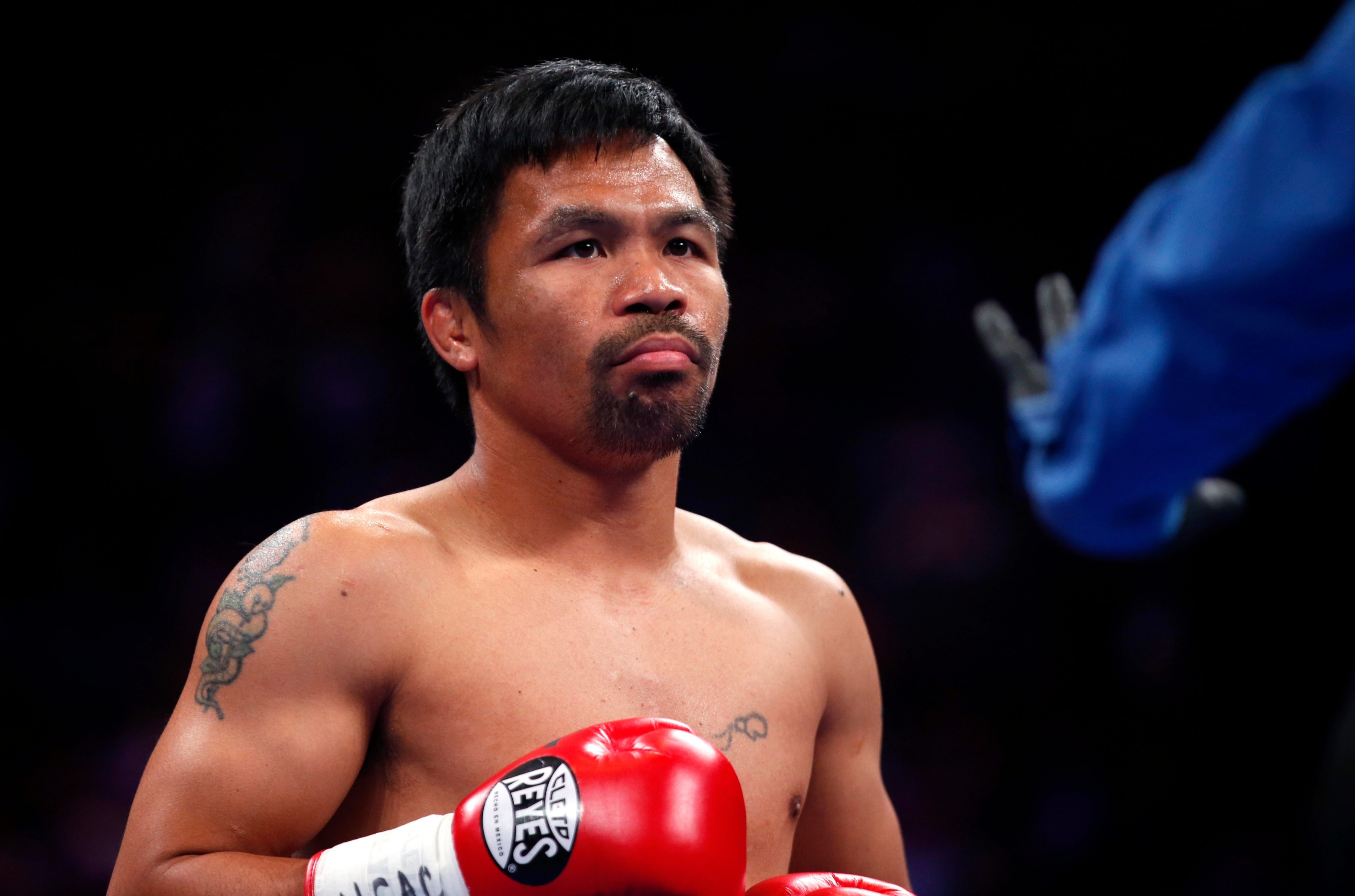 Afterwards, he sought a place to train, before walking into the Round Zero Gym and met coach and owner Luca Riccardi.

Riccardi watched on as McGregor sparred his son, later taking the Irishman on the pads, and was left impressed with what he saw.

He even mapped out a game plan on how to fight Pacquaio, 41, despite the Irishman remaining tight lipped on whether the lucrative crossover fight was a done deal.

Riccardi told SunSport: "I told him that against Pacquiao he has to fight in a particular way, but he never admitted or denied that he's going to fight with Pacquiao.

"Conor is not a boxer, but thanks to his speed, agility and power could fight with any European boxer."

McGregor in 2017 put his UFC career on hold to make his lucrative boxing debut, losing in ten rounds against Mayweather, 43.

Before his last win against 37-year-old Donald Cerrone in January, The Notorious promised fans he would lace up the gloves again.

McGregor even insisted he would win a world title in the ring. 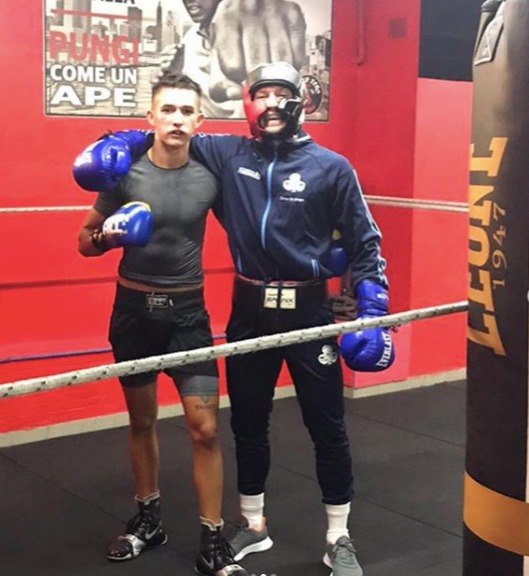 But despite his supreme confidence and experience, Riccardi admits it does not guarantee the Dubliner could reign a world champion in both sports.

The trainer said: "It could be possible, depends on how long he is going to train, who is the trainer, again a lot of factors involved.

"In boxing everything is possible, too many factors involved and it's very difficult to express a prevision."

McGregor, who had announced retirement in June, appeared set to return to the ring before the UFC.

But the former featherweight and lightweight king then accepted an offer to rematch Dustin Poirier – who he beat in 2014 – which hopes to squeeze in before the year's out.

It leaves his proposed boxing match with Pacquiao up in the air, butRiccardi is open to lending McGregor a hand again in the future.

He said: "It has been a great pleasant experience, for sure unexpected but still wonderful.

"Conor supposed to stay longer, but he had to leave unexpectedly. It would be a wonderful occasion for me to meet and train him again."