The best player in the world turned 33-years-old in February, so what better way to celebrate the Real Madrid legend's special day by saluting the best moments in his career. 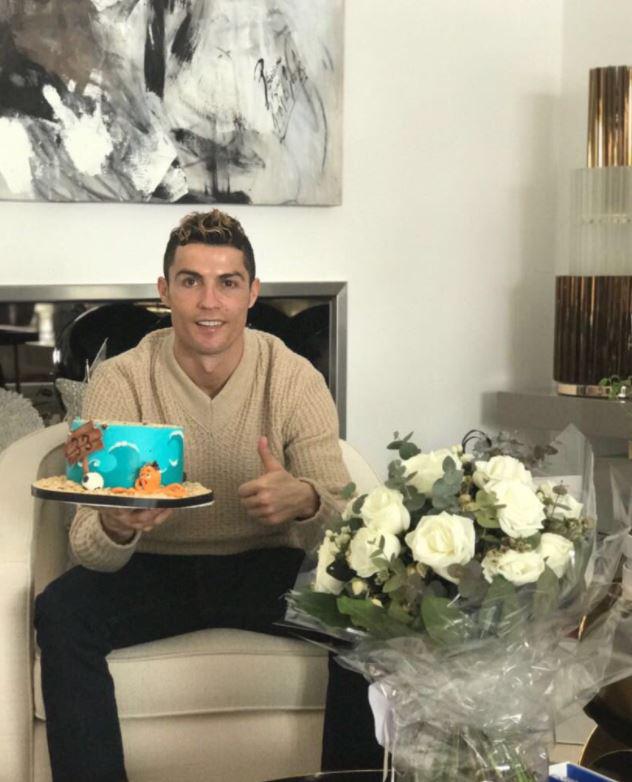 It's been a colourful ride so far, but what's made it into our list? Find out by reading below:

In 2003, Cristiano Ronaldo had the unenviable task of replacing David Beckham when Sir Alex Ferguson snapped him up from Sporting Lisbon.

He was handed the number seven shirt vacated by Becks, as Fergie splashed a British record fee of £12.24m for a teenager.

However, as history proves that ended up becoming a bargain rather than an expensive gamble when he became a Red Devils legend. 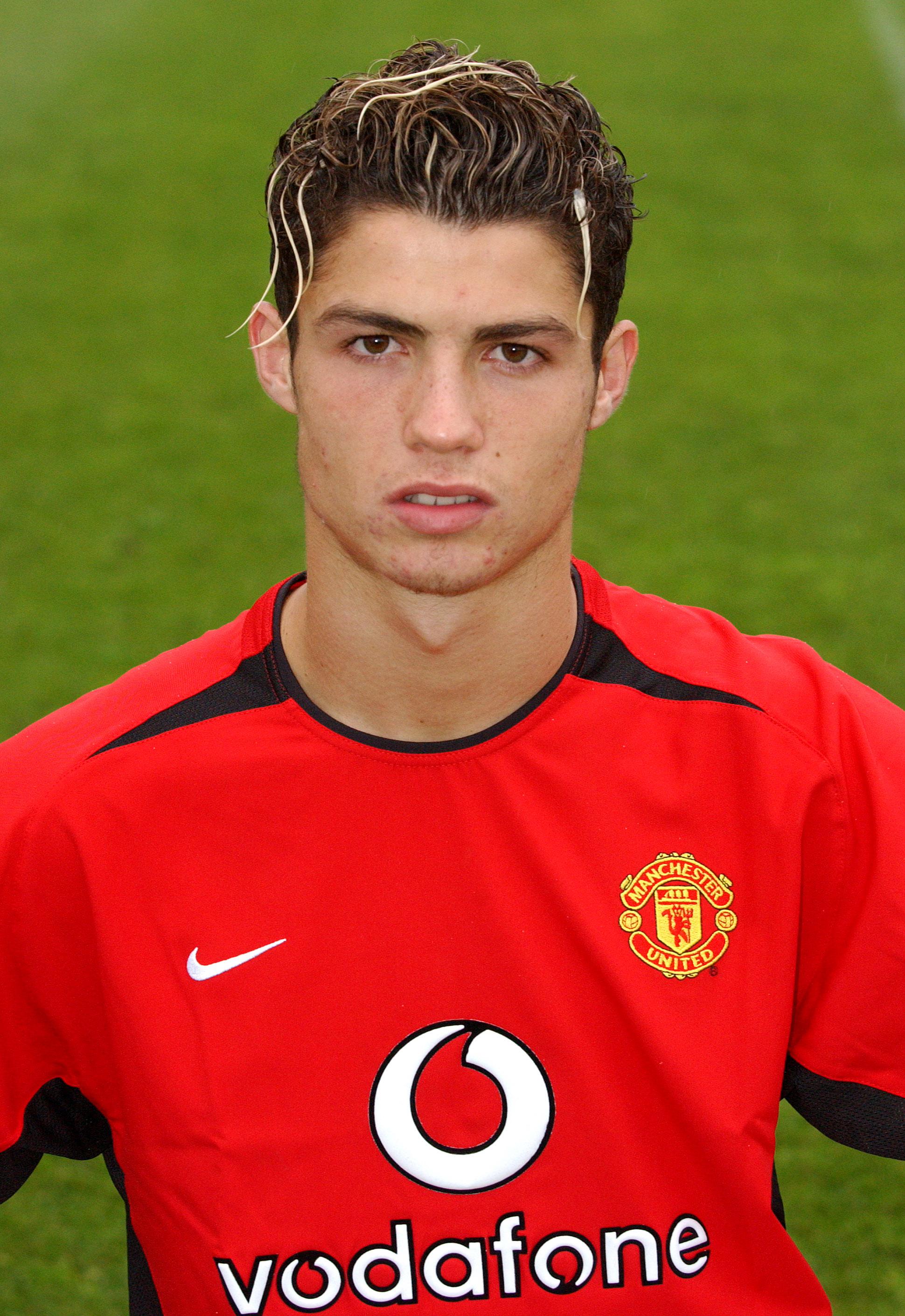 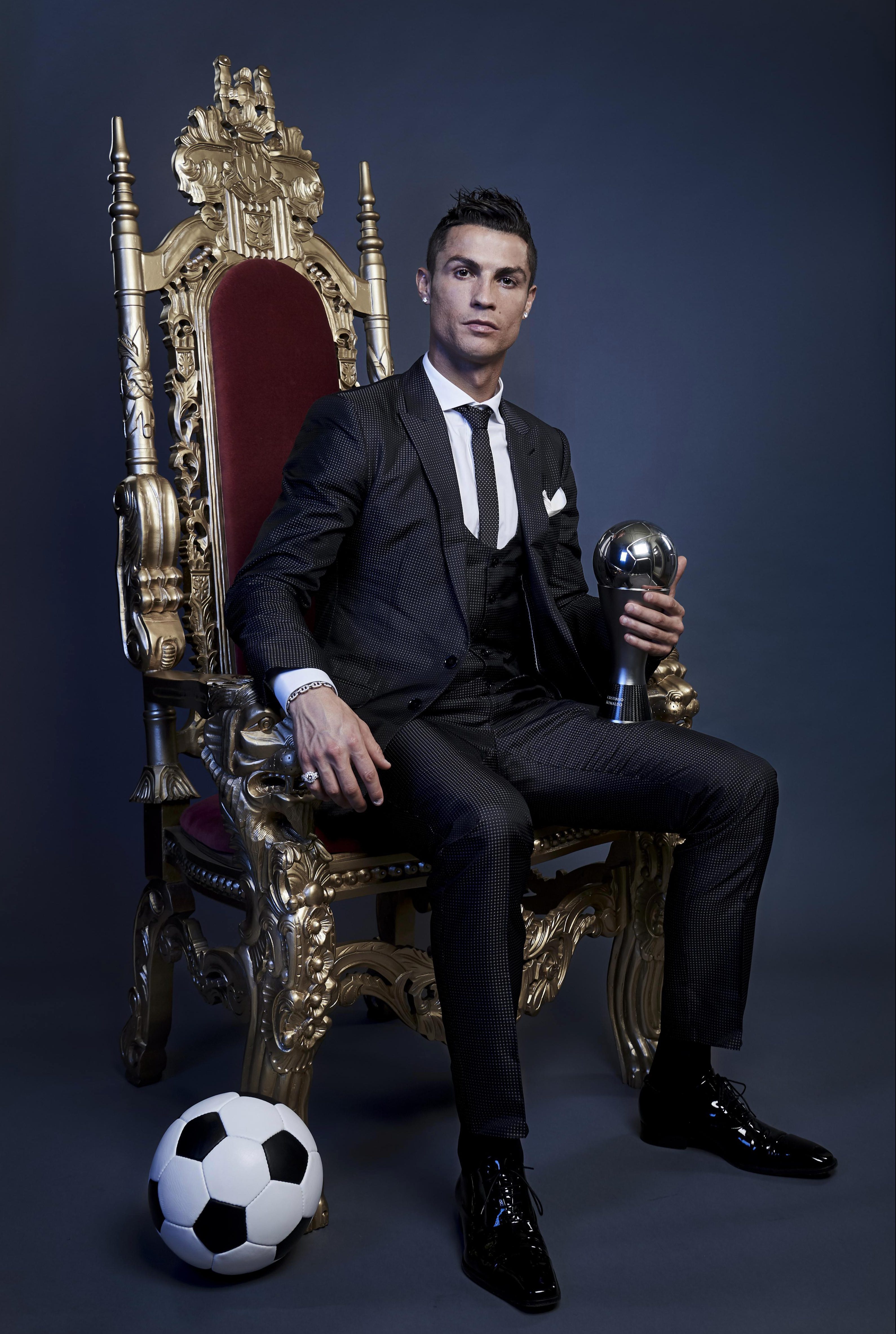 9. Opening his own museum

You have to be a proper good footballer to open your own museum.

And Cristiano's 'The Museu CR7' is an ode to the great man, housing his trophies, shirts and featuring a lifelike wax figure of the footballing icon.

Launched in Funchal, Madeira, it's managed by his brother Hugo Aveiro.

The local airport also features a bust dedicated to him. 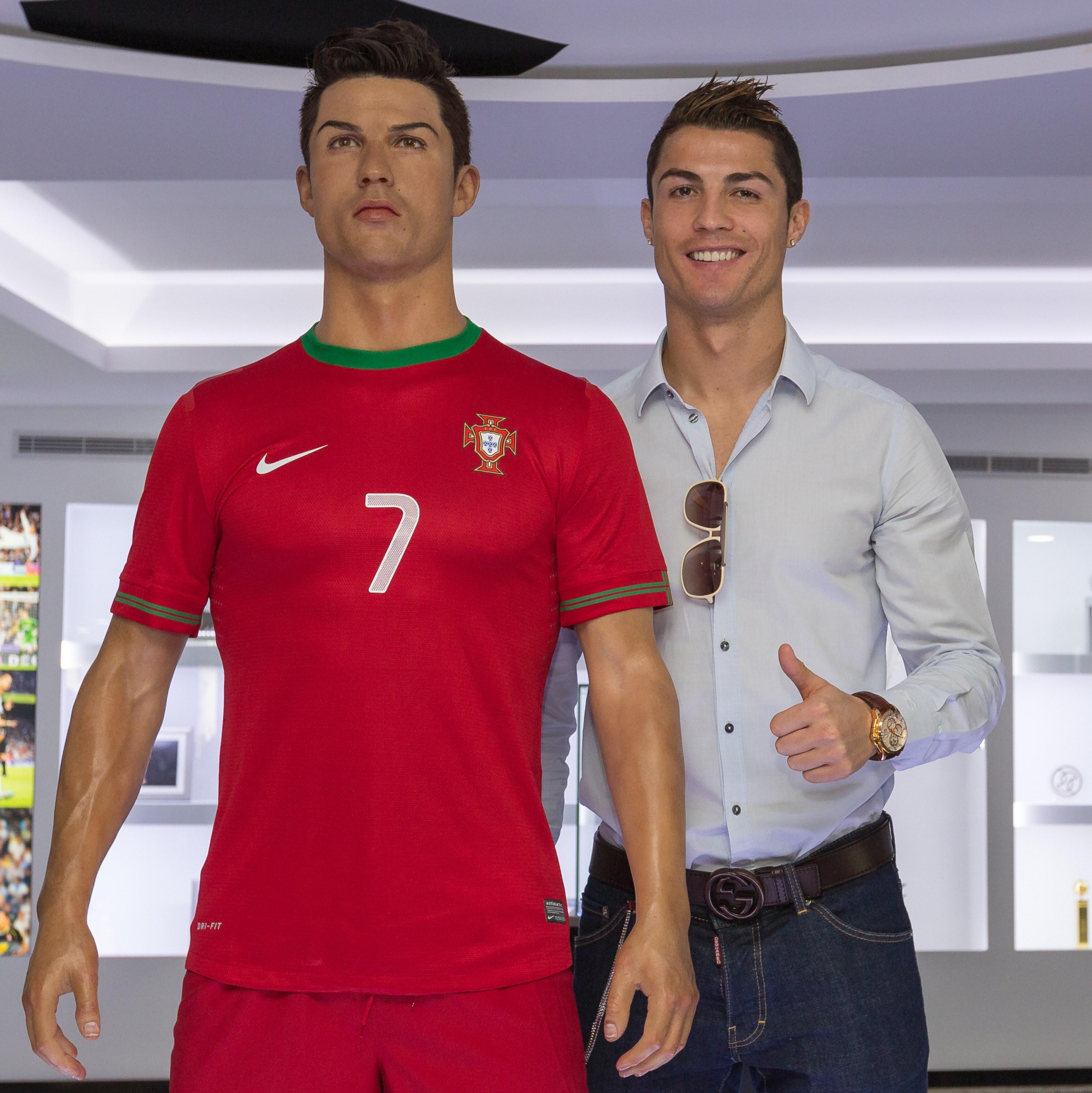 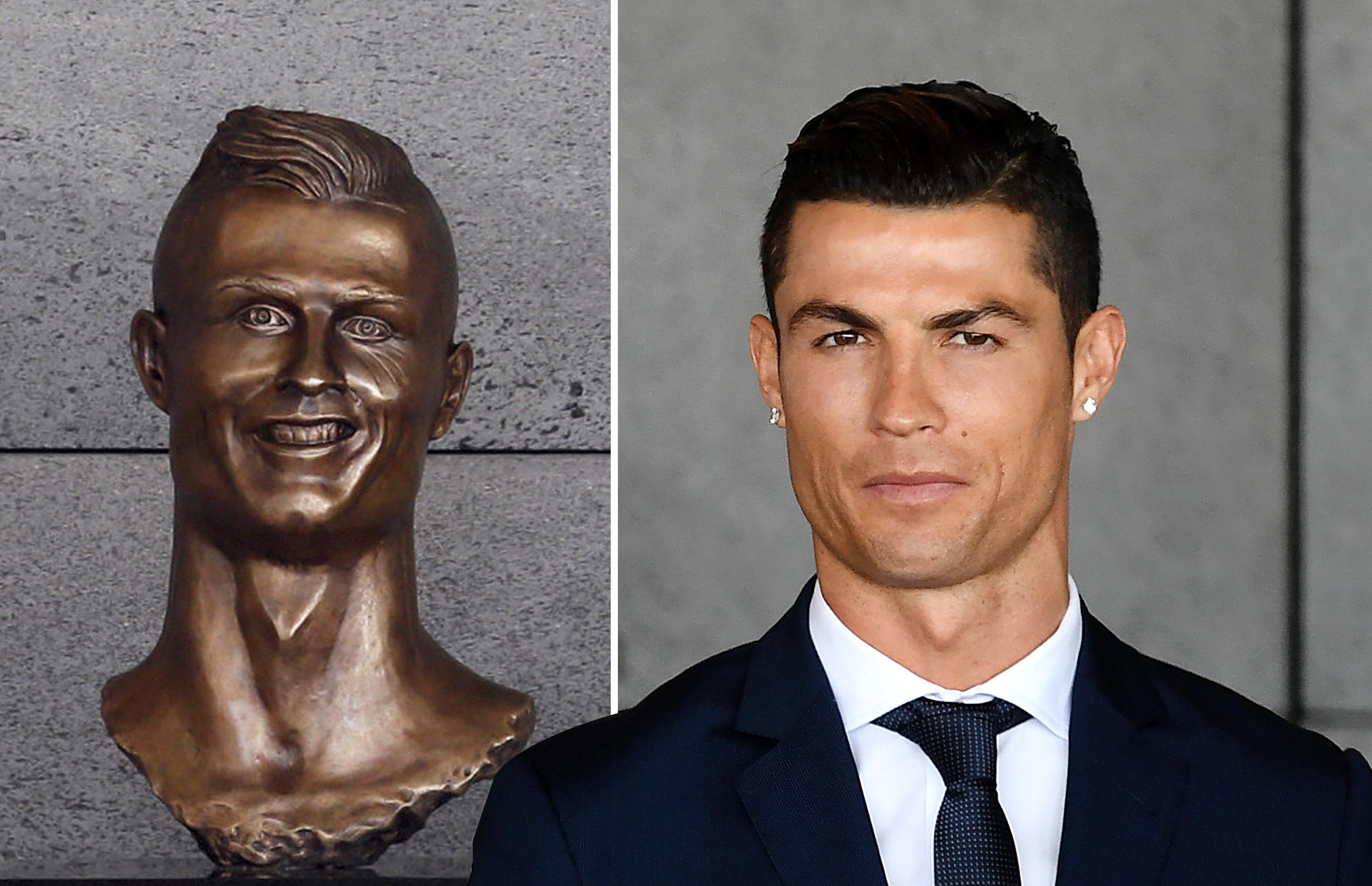 As any footballer knows, there's no greater honour than being named captain of your country.

Ronaldo was handed the captain's armband at the age of just 23 in July, 2008.

He has since gone to play an astonishing 147 times for his national team, finding the net 79 times. Those are both Portuguese records. 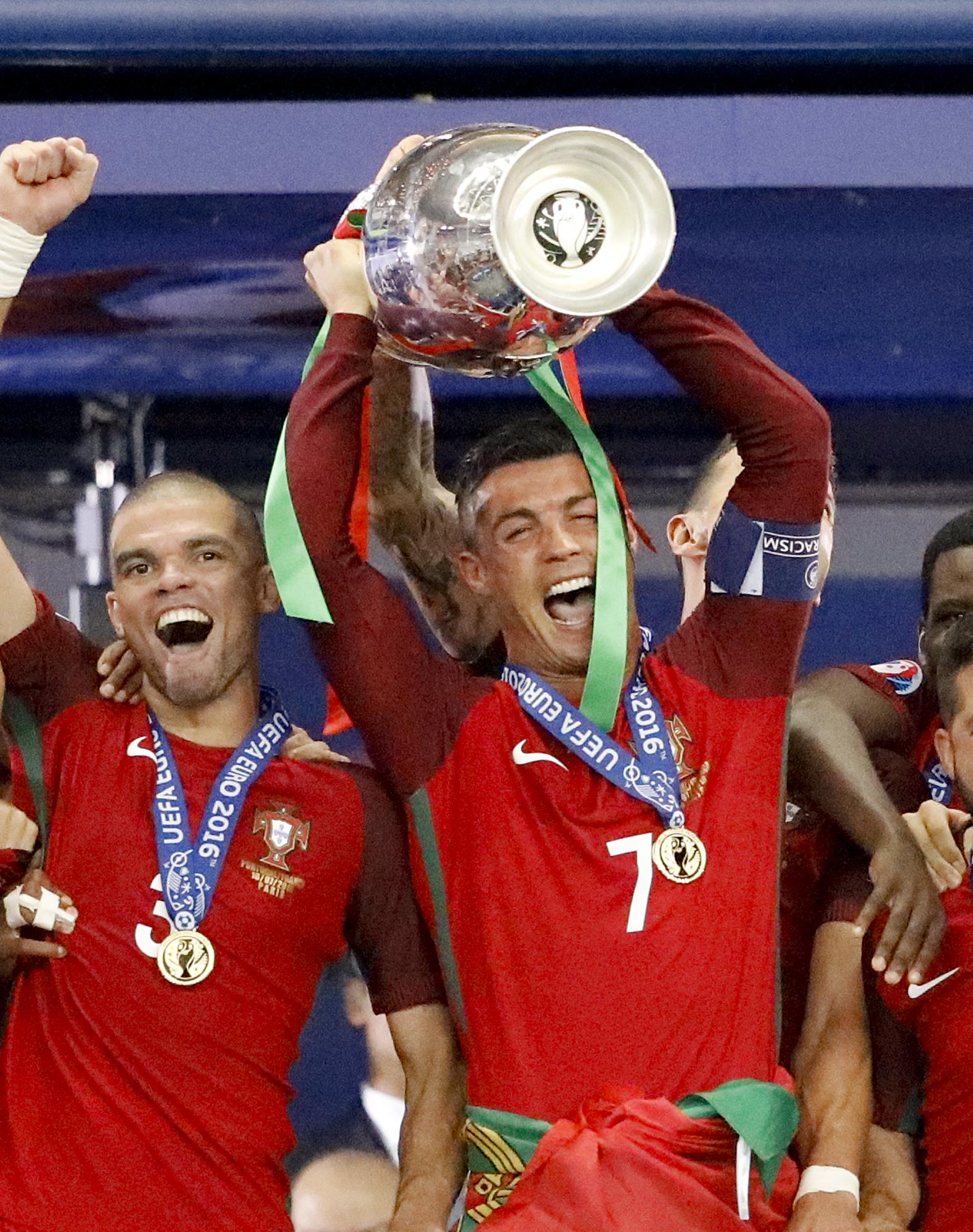 When your sports career turns you into a global superstar, then you've really made it.

Once Cristiano modeled Armani pants he became a fashion icon and transcended the football world.

He went on to launch his own fashion brand, CR7, which continues to go from strength to strength and now has a denim jean range. 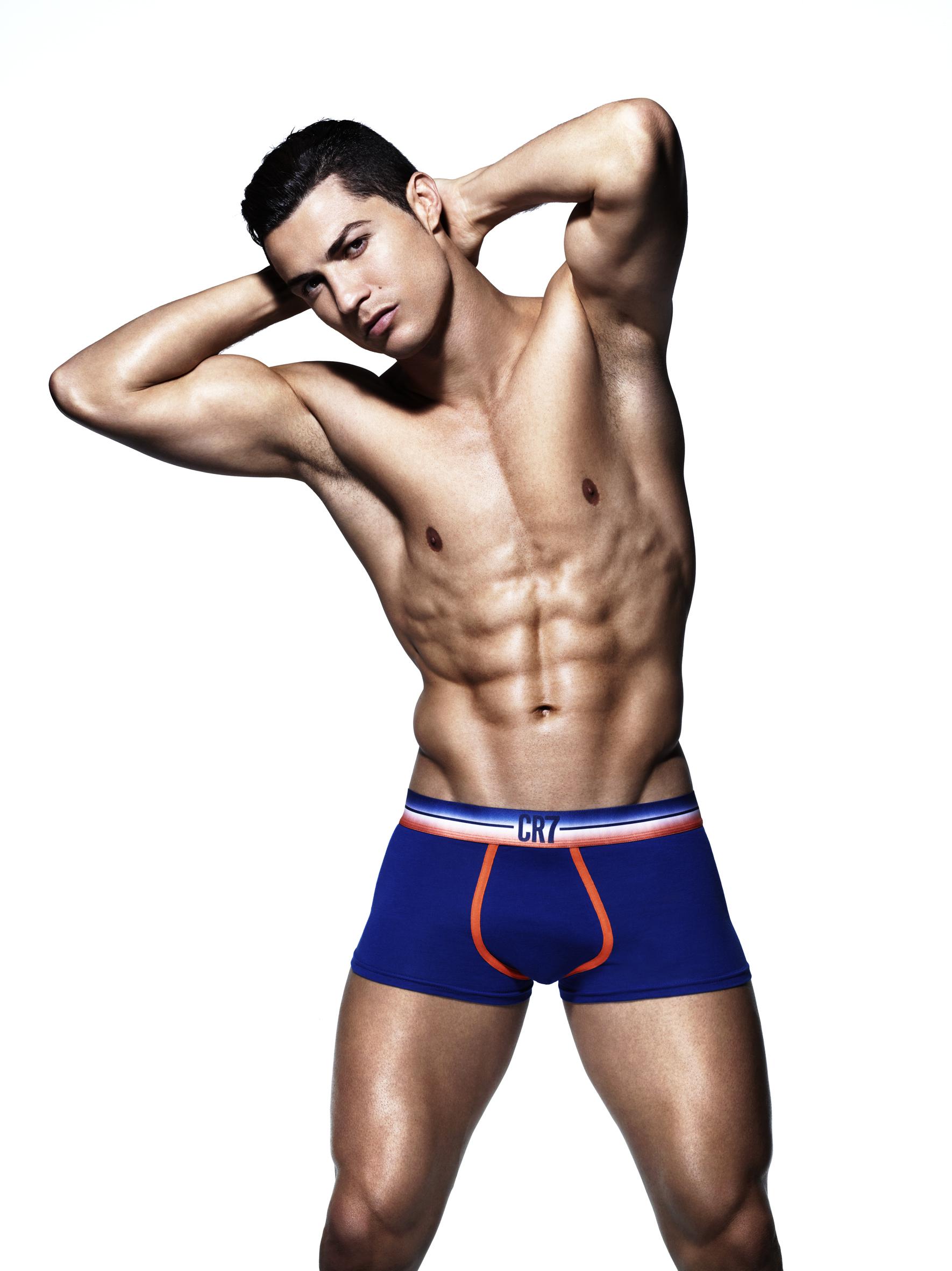 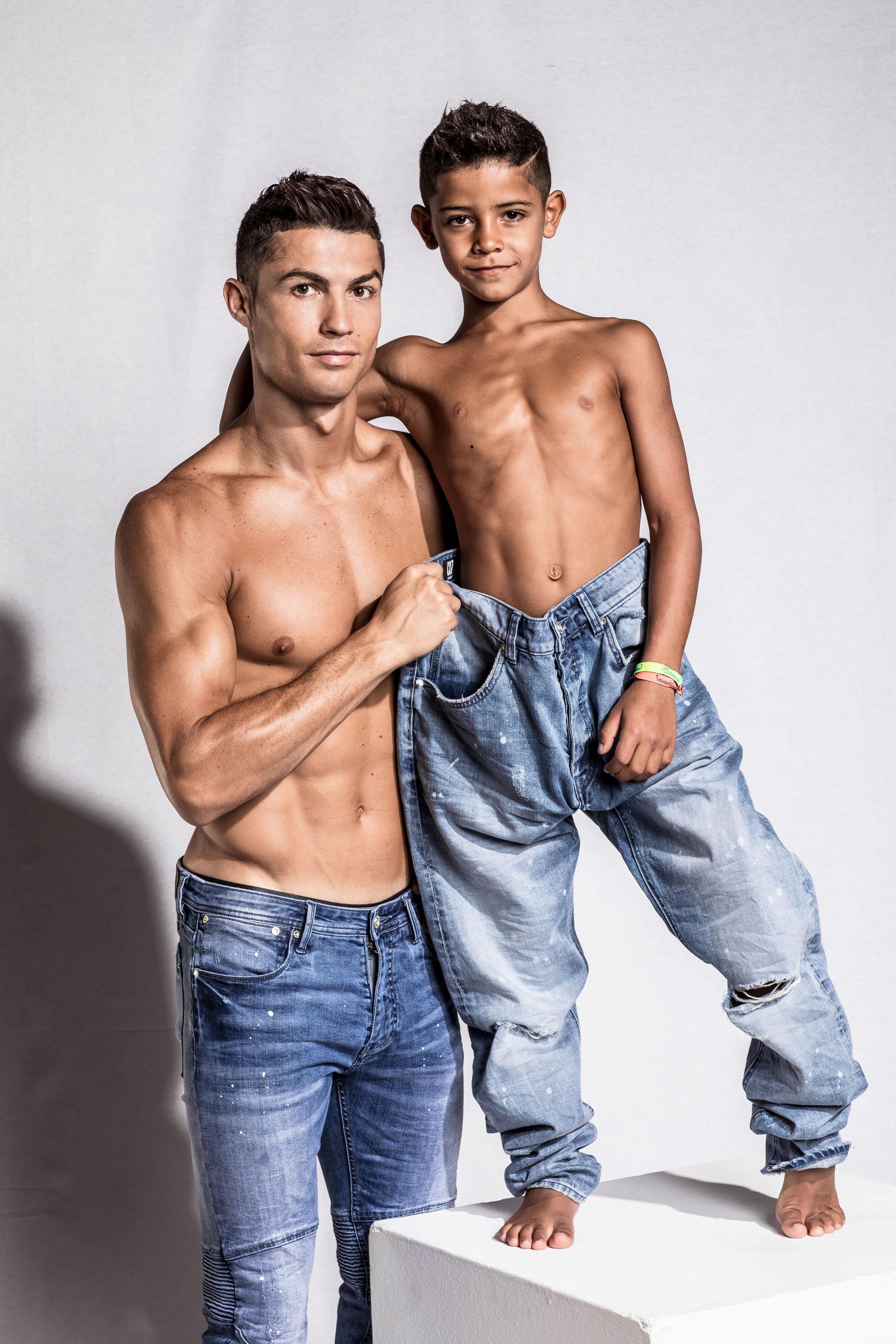 6. Becoming the highest goalscorer in league football across the top five leagues

The fact that the record had lasted an astonishing 46 years was testament to Ronaldo's achievement.

After a slow start, he's got eight league goals this season and shows no signs of slowing down just yet after netting four goals in his last three games. 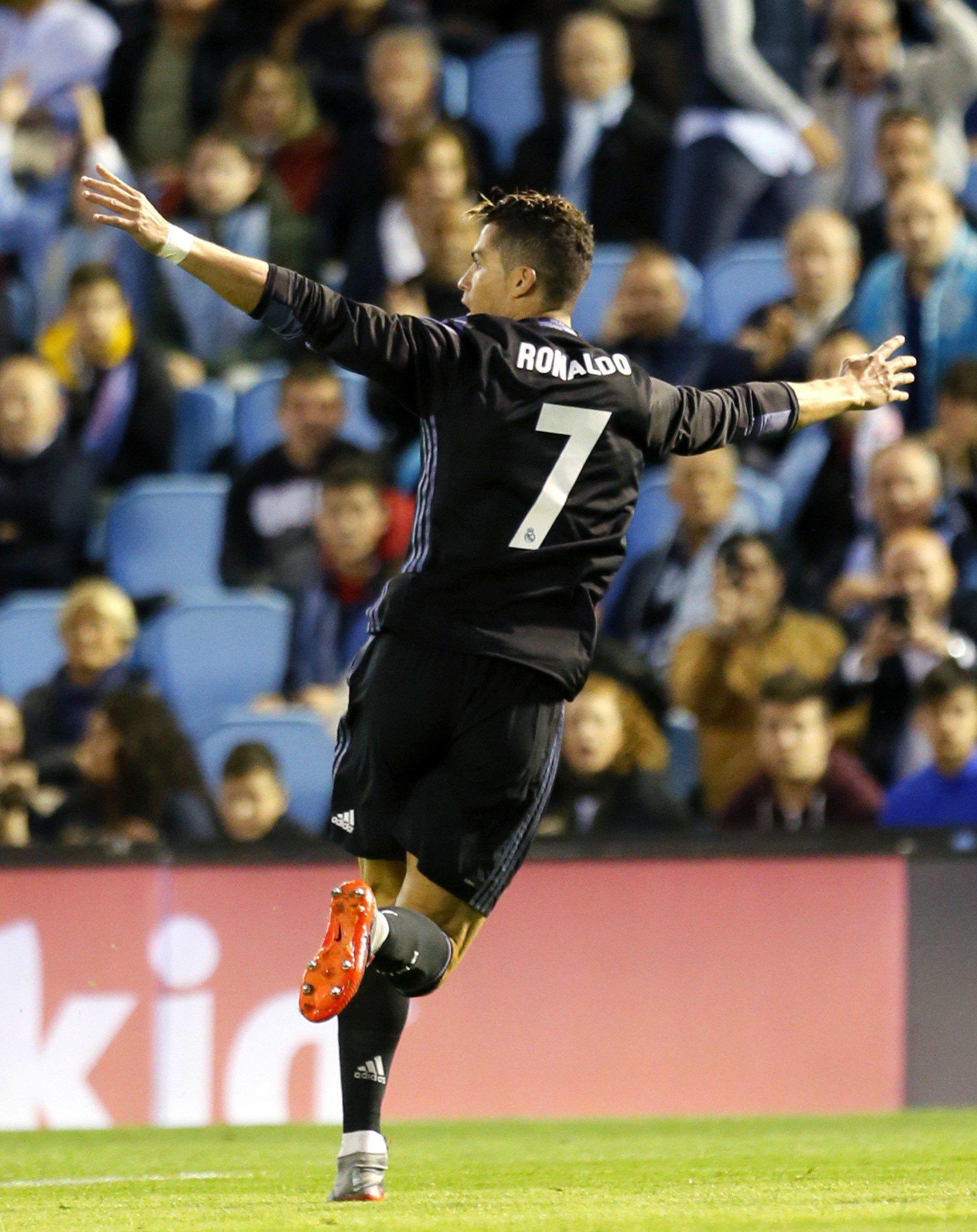 It was no secret Real Madrid had an obsession with winning their 10th European Cup.

In 2014 that moment came against their bitter rivals Atletico Madrid in a 4-1 win, with Ronaldo stealing the show.

To top it off, he sealed victory by scoring a penalty in injury time at the end of extra time. 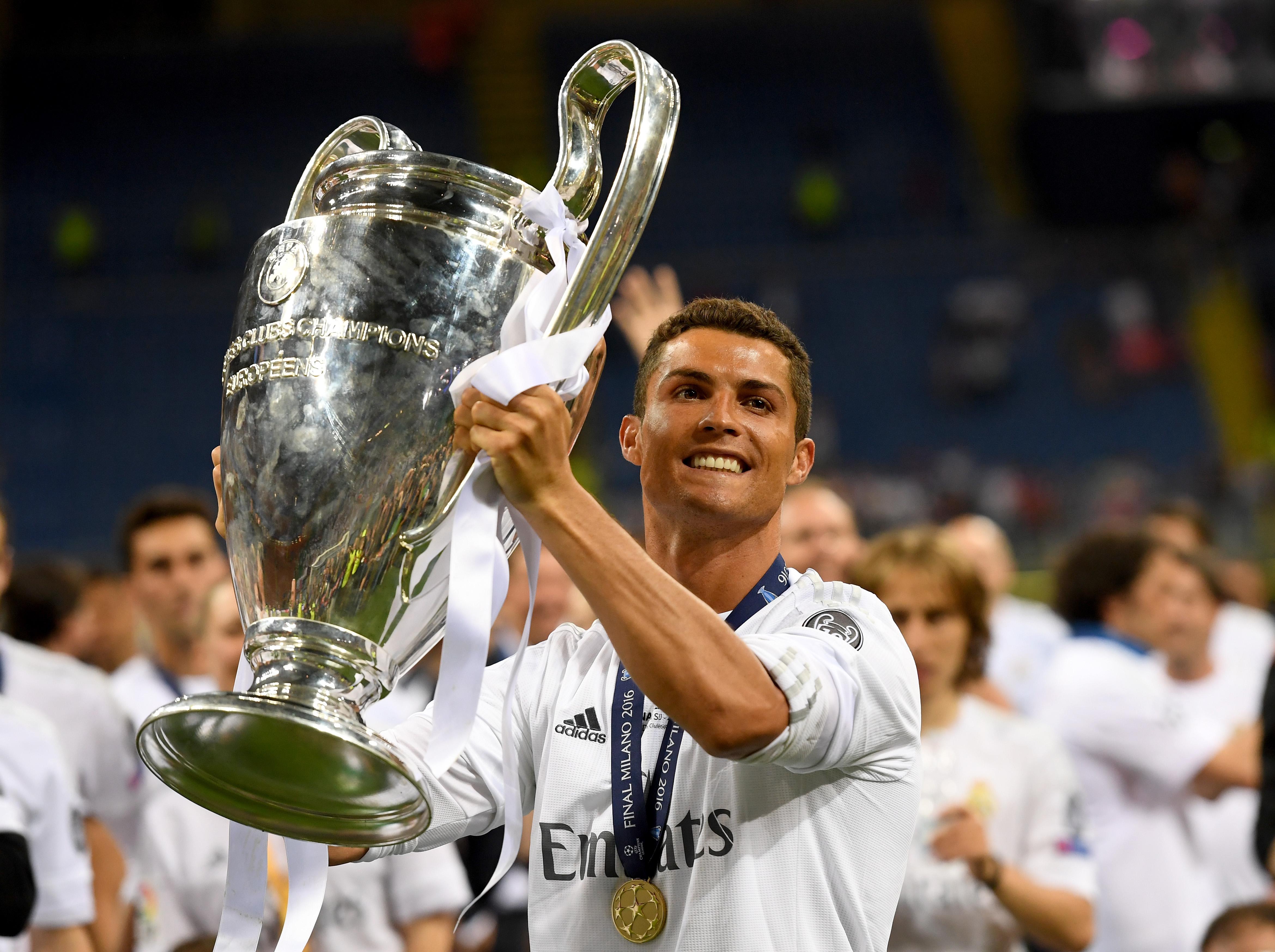 4. Winning the Ballon d'Or for a fifth time

Not only did Ronaldo reclaim the title of best player in the world by lifting the Ballon d'Or trophy in December, 2017.

He also equaled the record of most wins set by Lionel Messi, who we don't need to tell you is his greatest nemesis.

The moment was sweet for Ron and he was clearly delighted to beat his nearest rival. 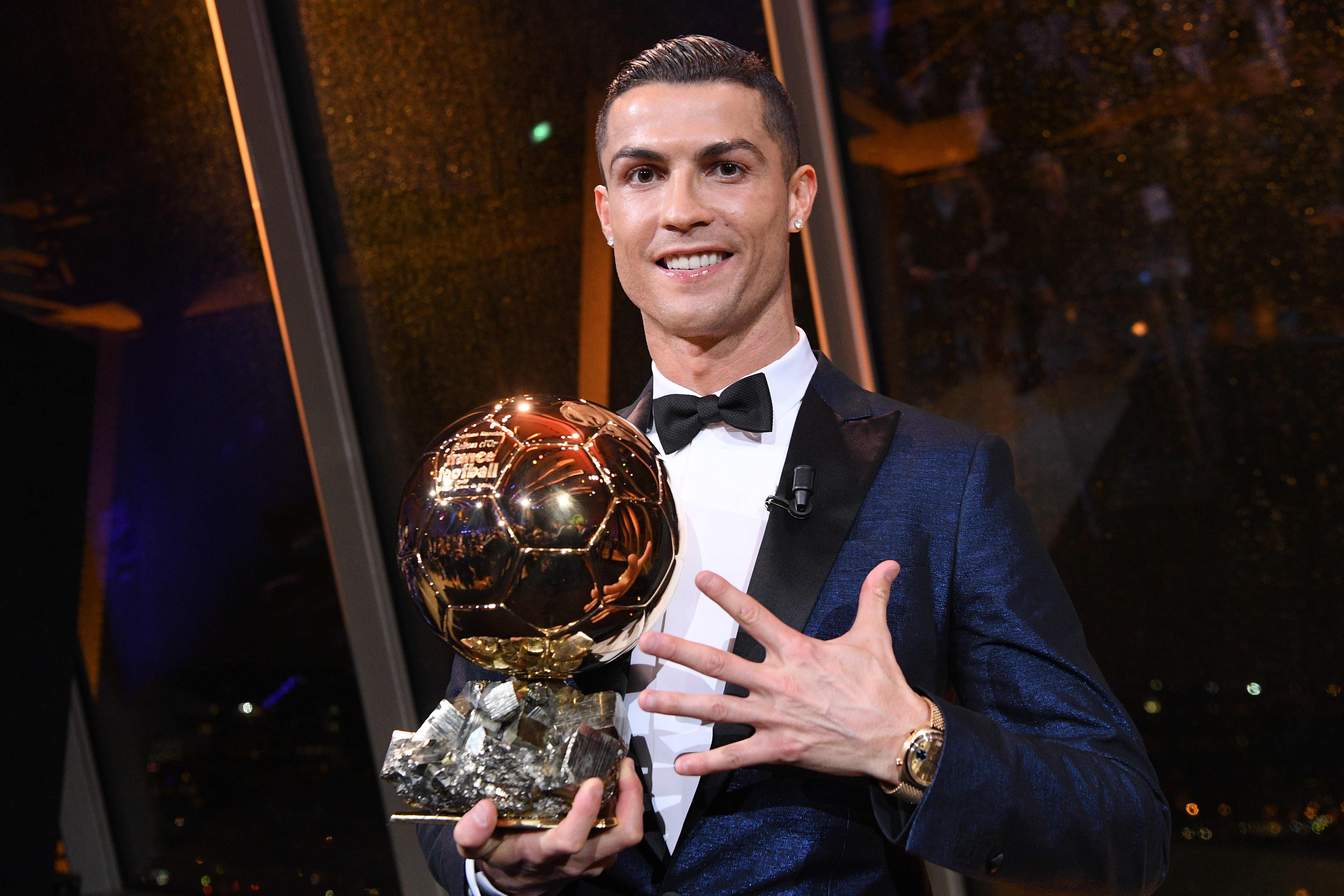 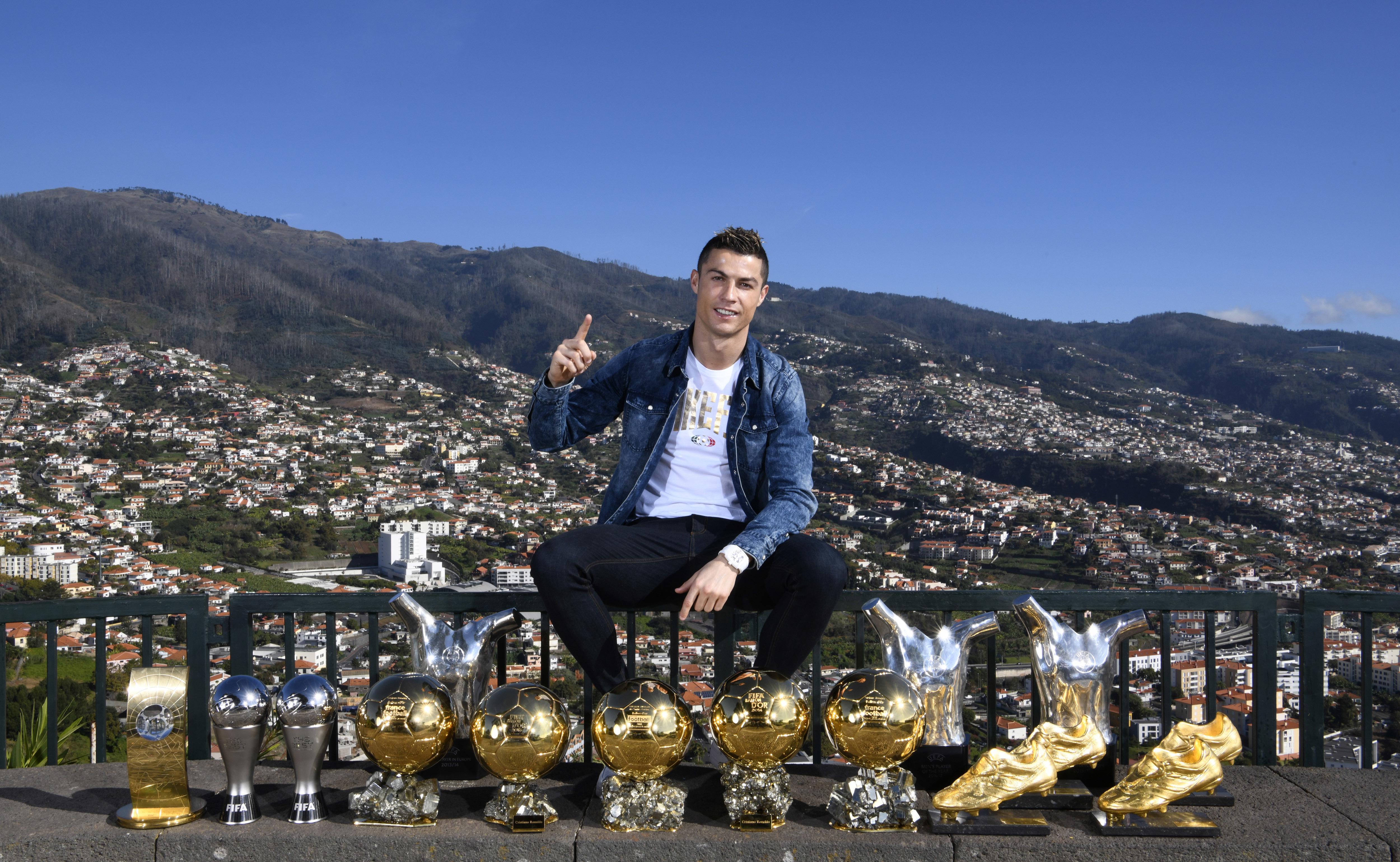 We all remember it, and wasn't he crucified for it.

The stage was the Arena AufSchalke in Gelsenkirchen, Germany.

It was the 2006 World Cup quarterfinal and Wayne Rooney had just been sent off for a stamp on Ricardo Carvalho.

Cue a cheeky little wink to the bench by Ronaldo recognising that game-changing moment. 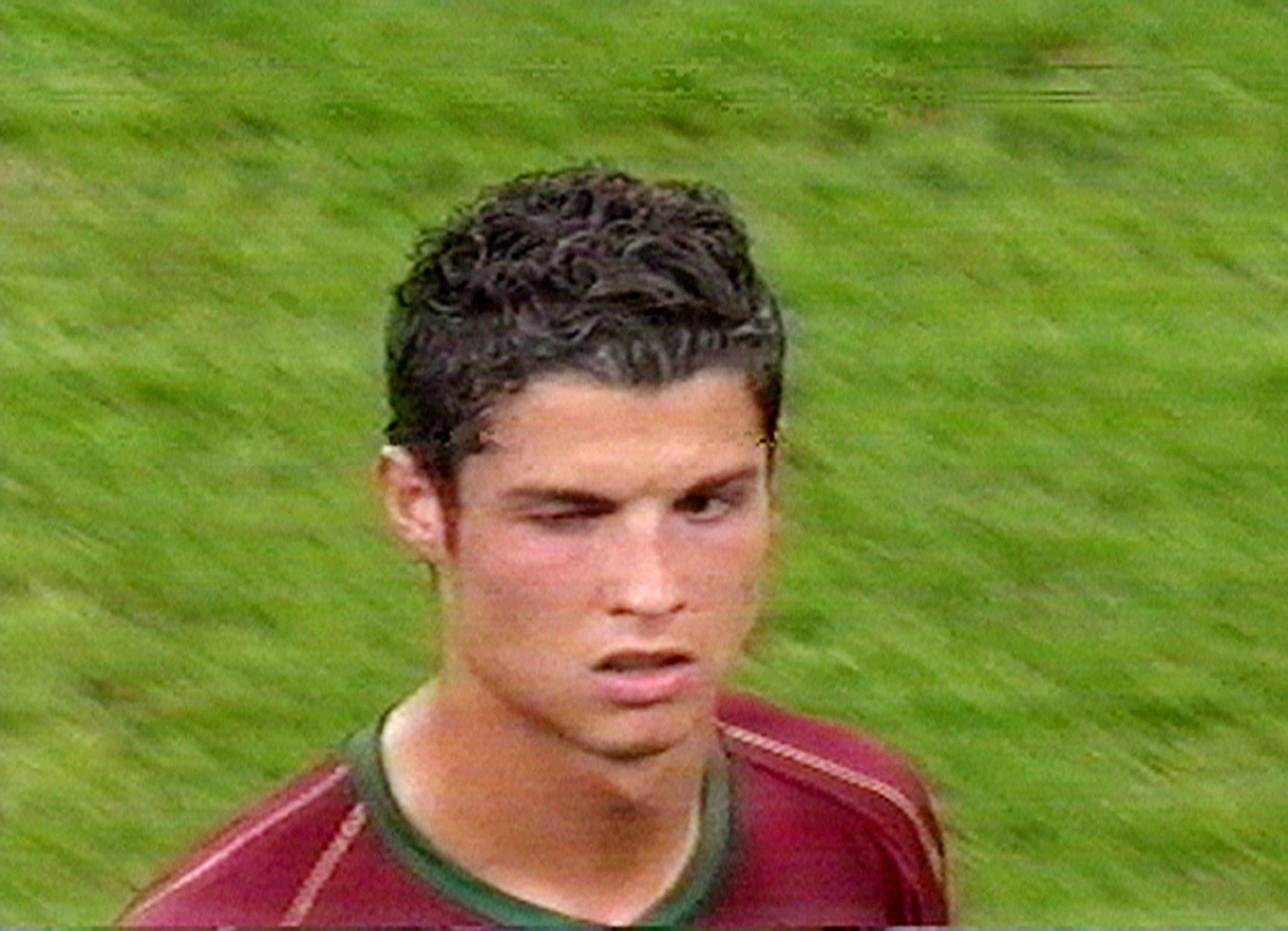 He had simply outgrown the Premier League and needed a fresh challenge.

So when Real Madrid came calling, it was too hard for Ronaldo to turn down in 2009.

The move cost Los Blancos an astonishing £80m, and he was given a substantial pay hike of roughly £10m a year in wages.

80,000 fans attended his presentation at the Santiago Bernabeu as Ronaldo mania gripped the Spanish capital. 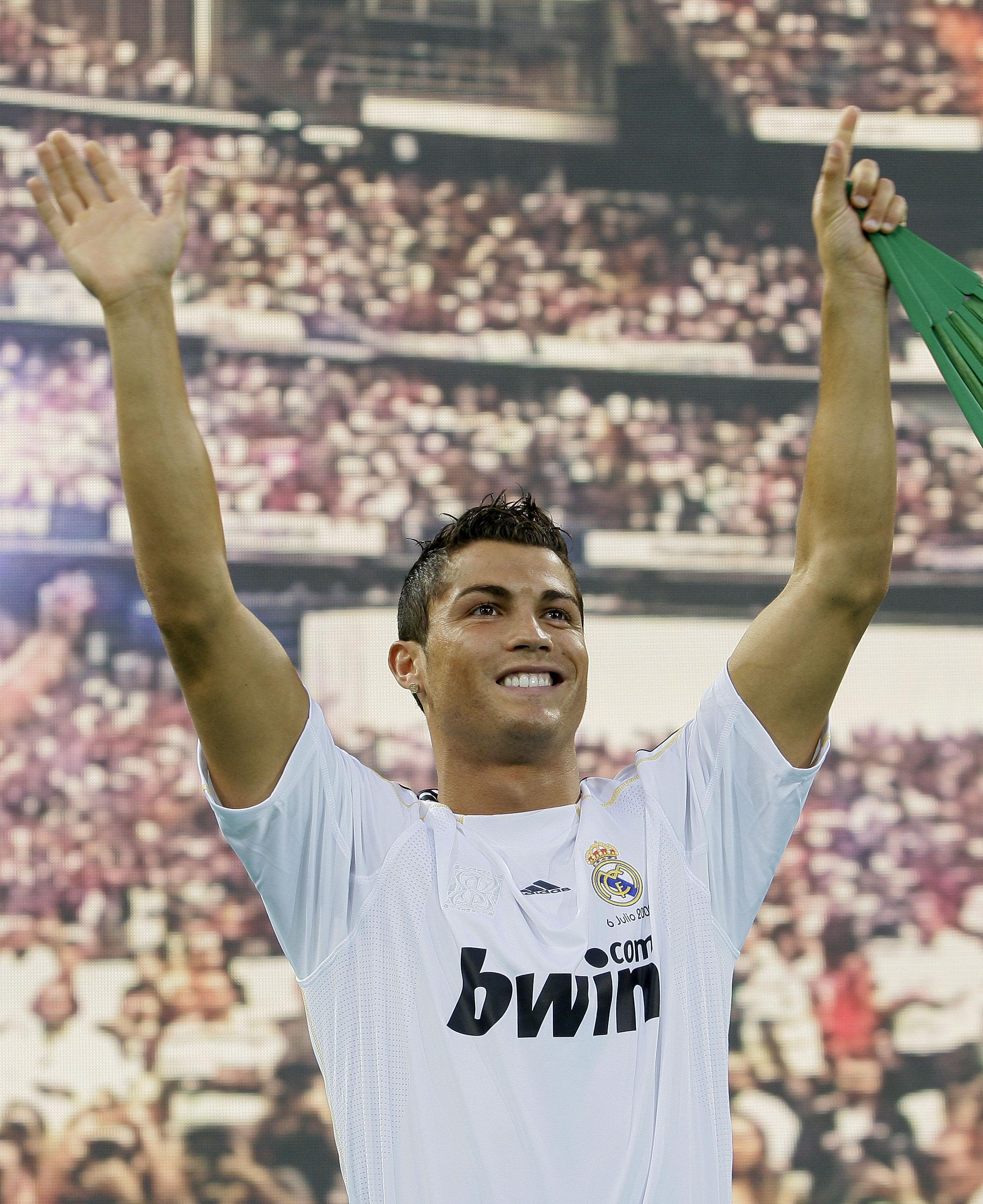 1. Lifting the Euro 2016 trophy with Portugal

He'd achieved everything in the game, except winning a major trophy with his country.

However, in 2016 that changed when Portugal defeated France 1-0 at the Stade de France in Saint-Denis.

After being forced off with a knee injury after just 24 minutes, Ronaldo made sure he could hobble on to the podium to lift the trophy. 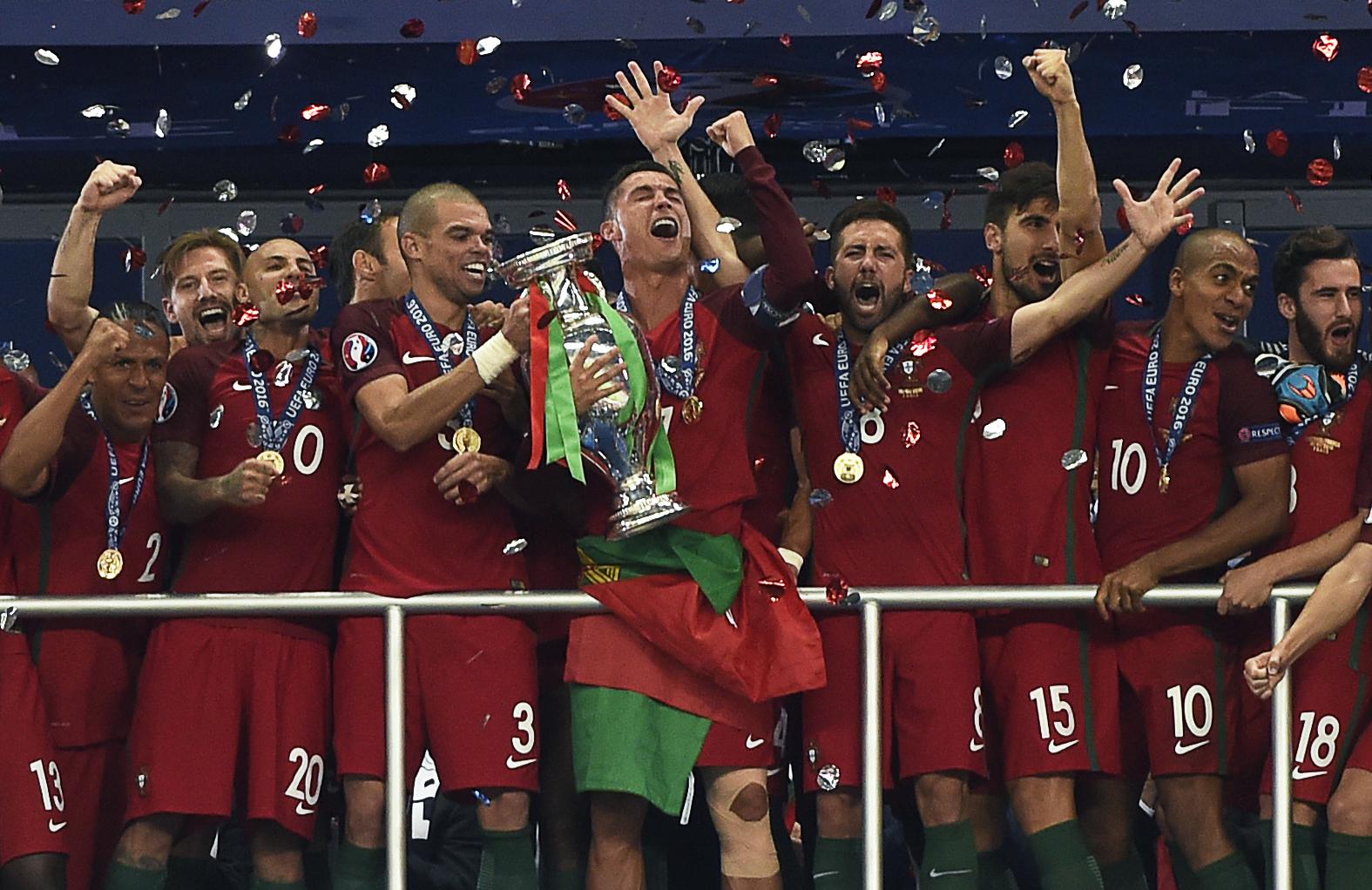 And a special mention for his tears

Cristiano's heartbreak during the Euro 2004 defeat to Greece at the Luz stadium in Lisbon, Portugal was evident for all of us to see.

The forward broke down in front of the world and had to be consoled by the team's staff as he wandered around the pitch at the final whistle a destroyed man.

Not his greatest moment, but he showed his passion once again. 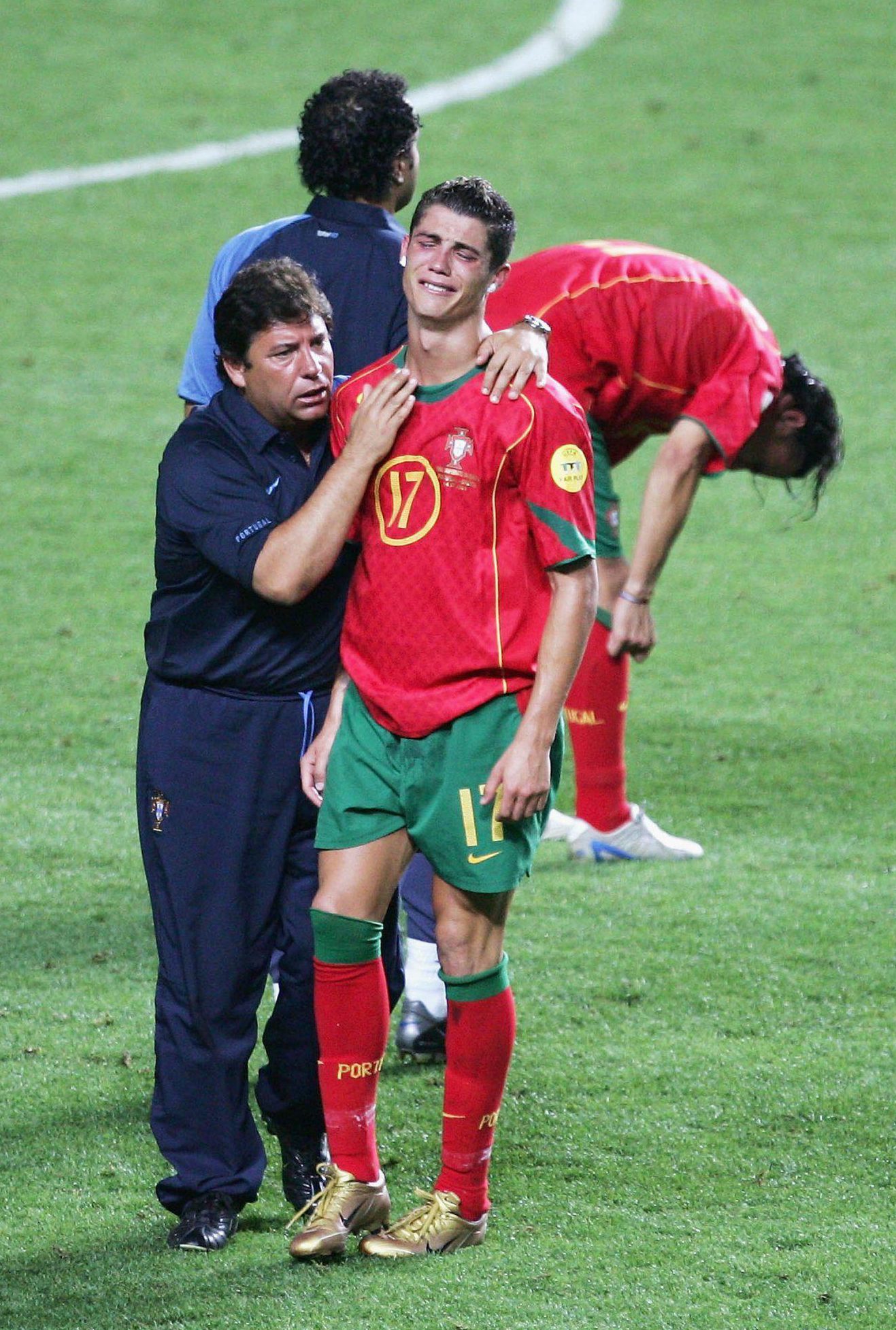