DAVID MOYES reportedly rejected the chance to sign new Manchester United star Edinson Cavani when he was the manager at Old Trafford in 2013. 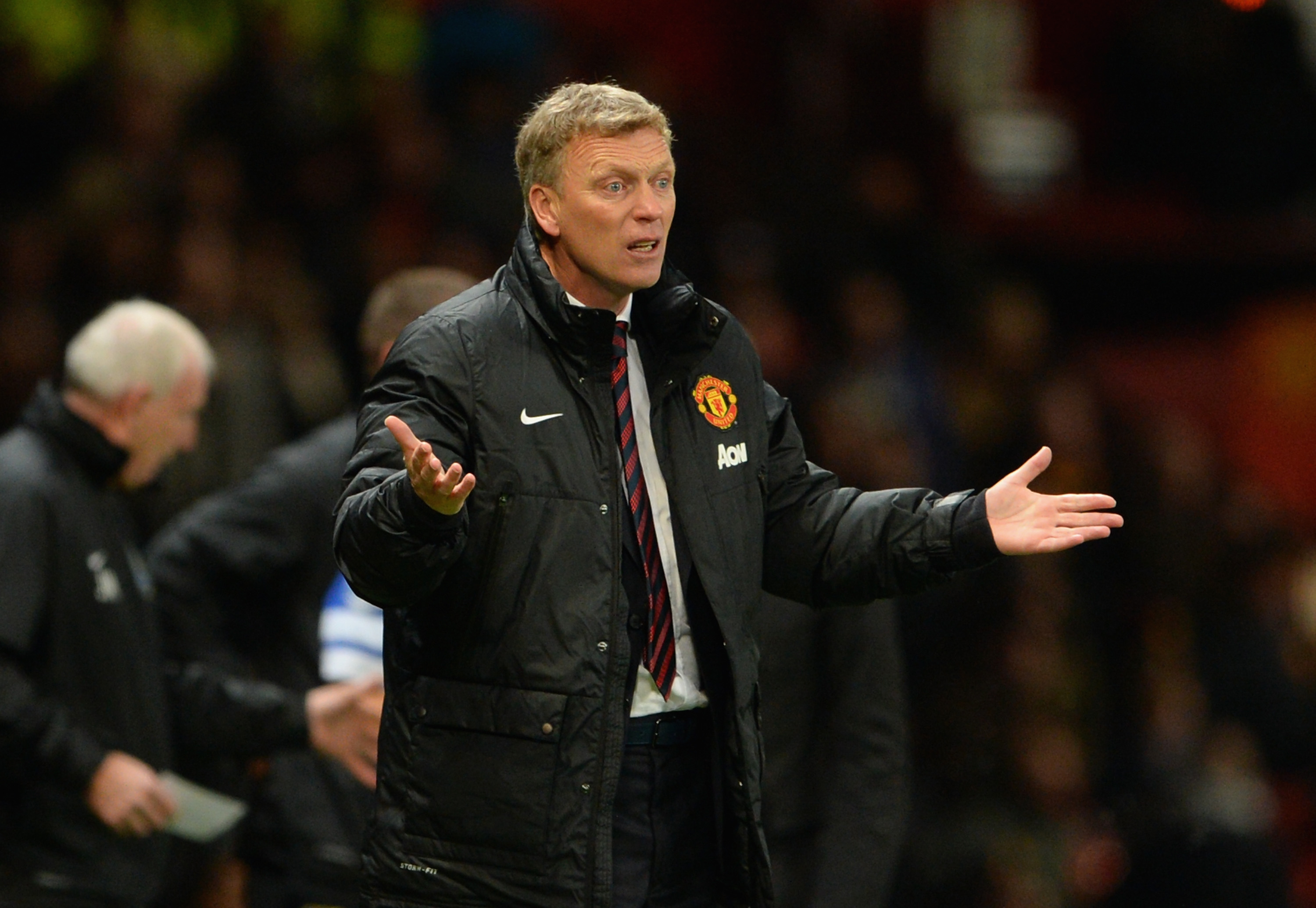 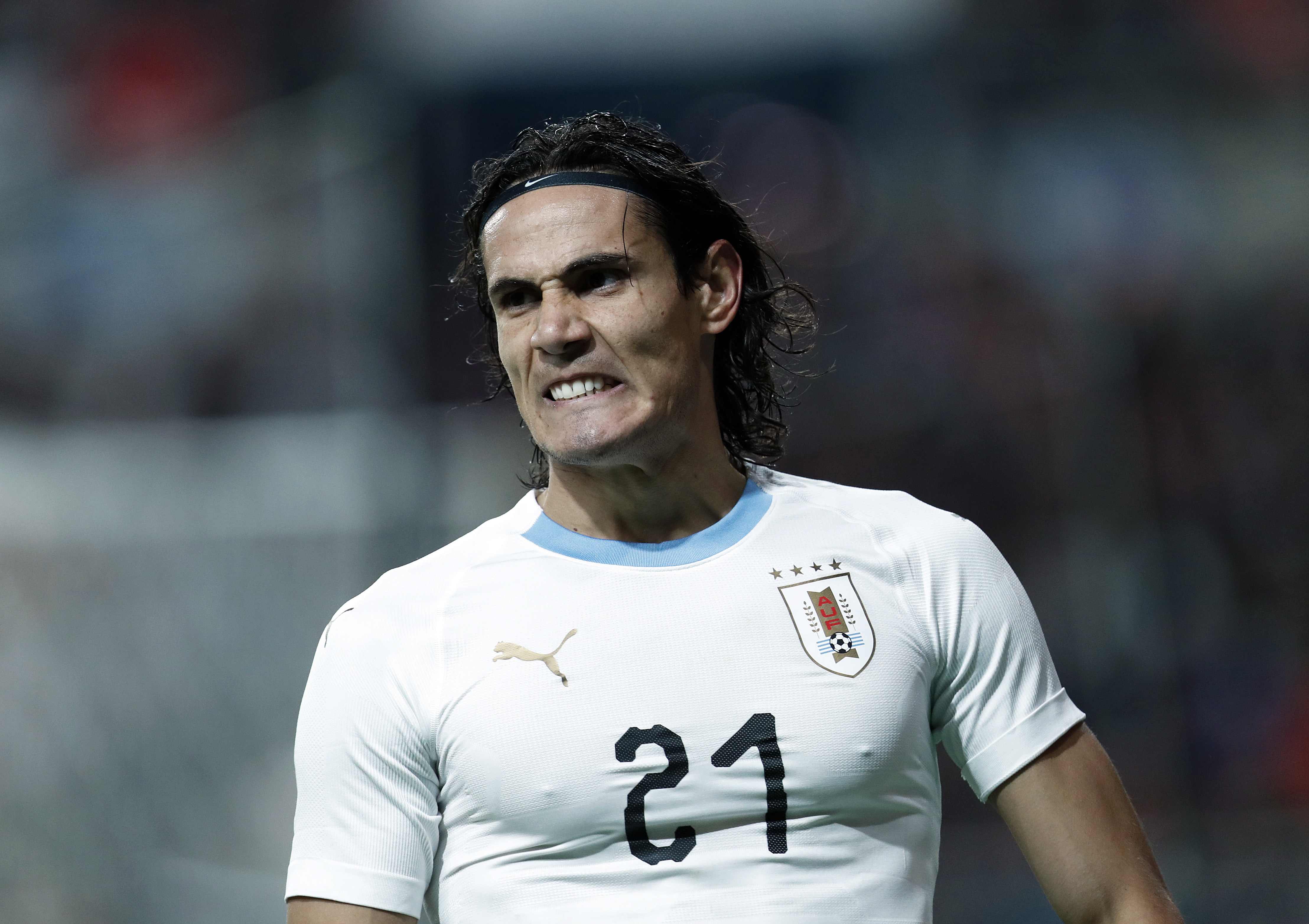 Cavani, now 33, was still at Napoli at the time and had banged in 104 goals in just three seasons.

Moyes, currently at West Ham, was interested at first and believed the striker would ‘score goals for fun’.

But despite meeting Cavani’s agent, Moyes ended up pulling the plug after being left unimpressed by THREE separate scouting trips.

Cavani instead joined Paris Saint-Germain for £58million that same summer.

And he ended up scoring 200 goals in 301 games before leaving on a free transfer in June.

Ironically, Cavani now finds himself at Old Trafford after making a shock move on deadline day.

But Cavani, who had groin and calf problems in his final year at PSG, could come back to haunt his old side after they drew United in the Champions League.

Cavani has to quarantine for a fortnight, meaning he will miss the league game against Newcastle.

And that could see him making his Red Devils debut against PSG in Europe.

Another senior figure in line to slot straight into the side is left-back Alex Telles.

He completed a £15m move from Porto on deadline day.

And after registering a stunning 57 assists for the Portuguese giants, Telles could be the man to make Cavani tick up top.