TOTTENHAM legend Glenn Hoddle believes Dele Alli’s form is becoming ‘an issue’ after he was subbed off at half time of the defeat at Royal Antwerp.

Spurs’ 10-match unbeaten run came to a disappointing end in the Europa League as Lior Refaelov scored the only goal of the game. 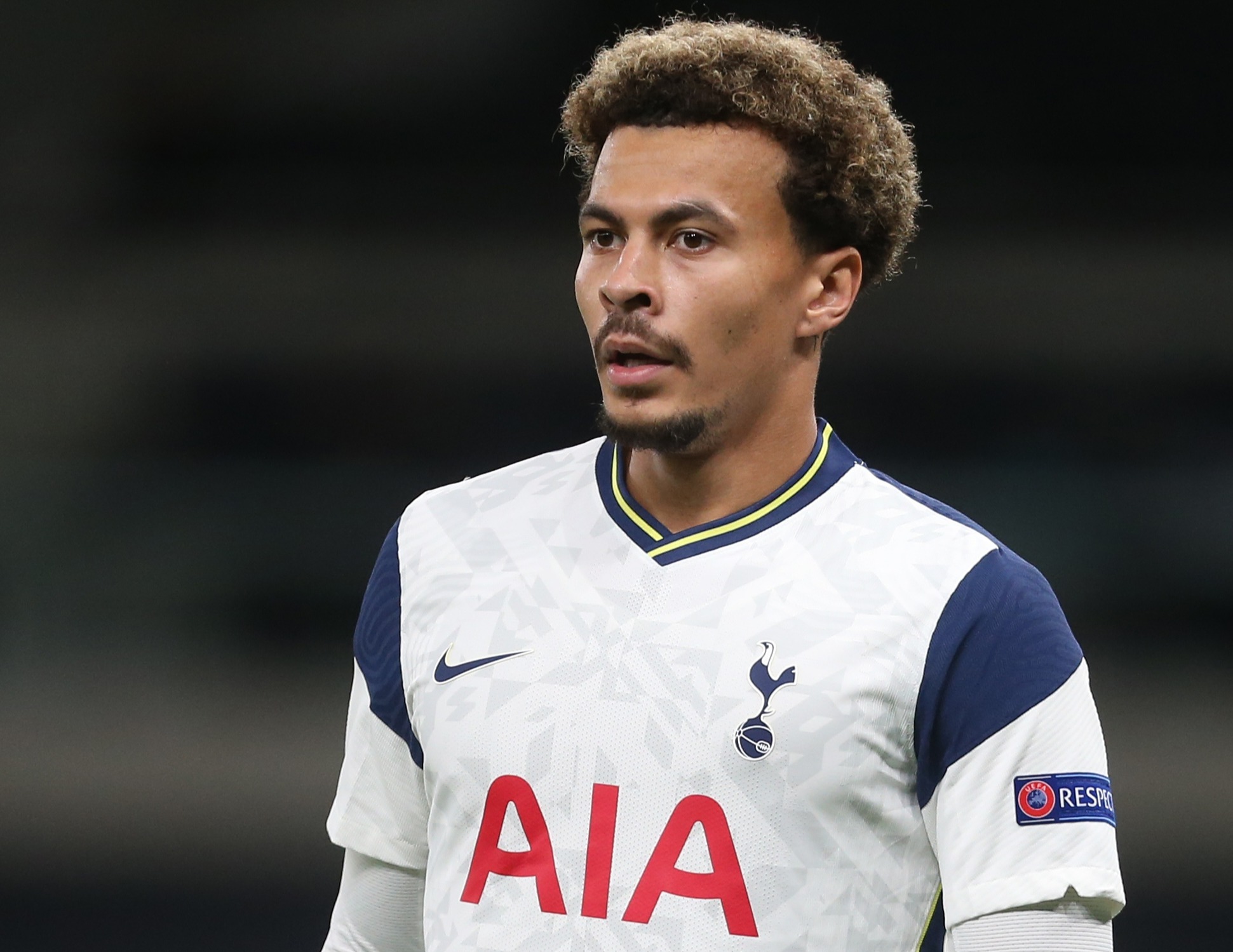 Boss Jose Mourinho rang the changes for the clash, handing Alli his first start since September 24.

But he is still to finish a game this campaign and has now been hauled off at the break in two of his three starts so far.

Alli did create a chance for Carlos Vinicius before he was replaced, but that was not enough to convince Mourinho to let him continue for the second period.

In fact Alli was one of FOUR players hooked at half-time in Belgium, with Spurs en route to their shock defeat.

And unimpressed Mourinho later revealed he would have subbed EVERYONE if he could.

Speaking after full-time, he said: “I would like to make 11 (changes at half-time).

"I didn't make five because I was afraid of a long 45 minutes. There is only one to blame, I chose the players to start.

“Tonight my future choices are going to be very easy. It is my responsibility.”

Alli, 24, enjoyed a rich vein of form upon the Portuguese coach’s arrival last November but soon began to fall down the pecking order.

The England international was heavily linked with a transfer move to Paris Saint-Germain before the summer window closed, but that failed to materialise.

And Tottenham’s former midfielder and manager Hoddle thinks Mourinho will be disappointed Alli failed to take his opportunity tonight.

“I think Jose will have put him in there tonight thinking 'ok, hit me right between the eyes, have a great game, score a goal'. But it just didn't happen for him.

“At the moment, in his all-round game, he's just giving the ball away too many times. He's trying his best but it's not happening for him.

“Sloppy play like this is not going to get him back in the team.”

His fellow BT Sport pundit Owen Hargreaves believes it is all down to the player lacking confidence.

He said: “I think he was lacking in confidence. You could see his frustration when he was making mistakes.

“He knows he is being watched like a hawk by Mourinho, and everyone, and he wants to be playing well.

“When your confidence is low, you end up playing really safe and that's what he was doing today.”