BORUSSIA DORTMUND have admitted they did hold talks with Manchester United about Jadon Sancho last summer.

United targeted the brilliant teenage winger as a major part of their rebuilding plans over the close season – and were willing to go as high as £100million to get the deal done. 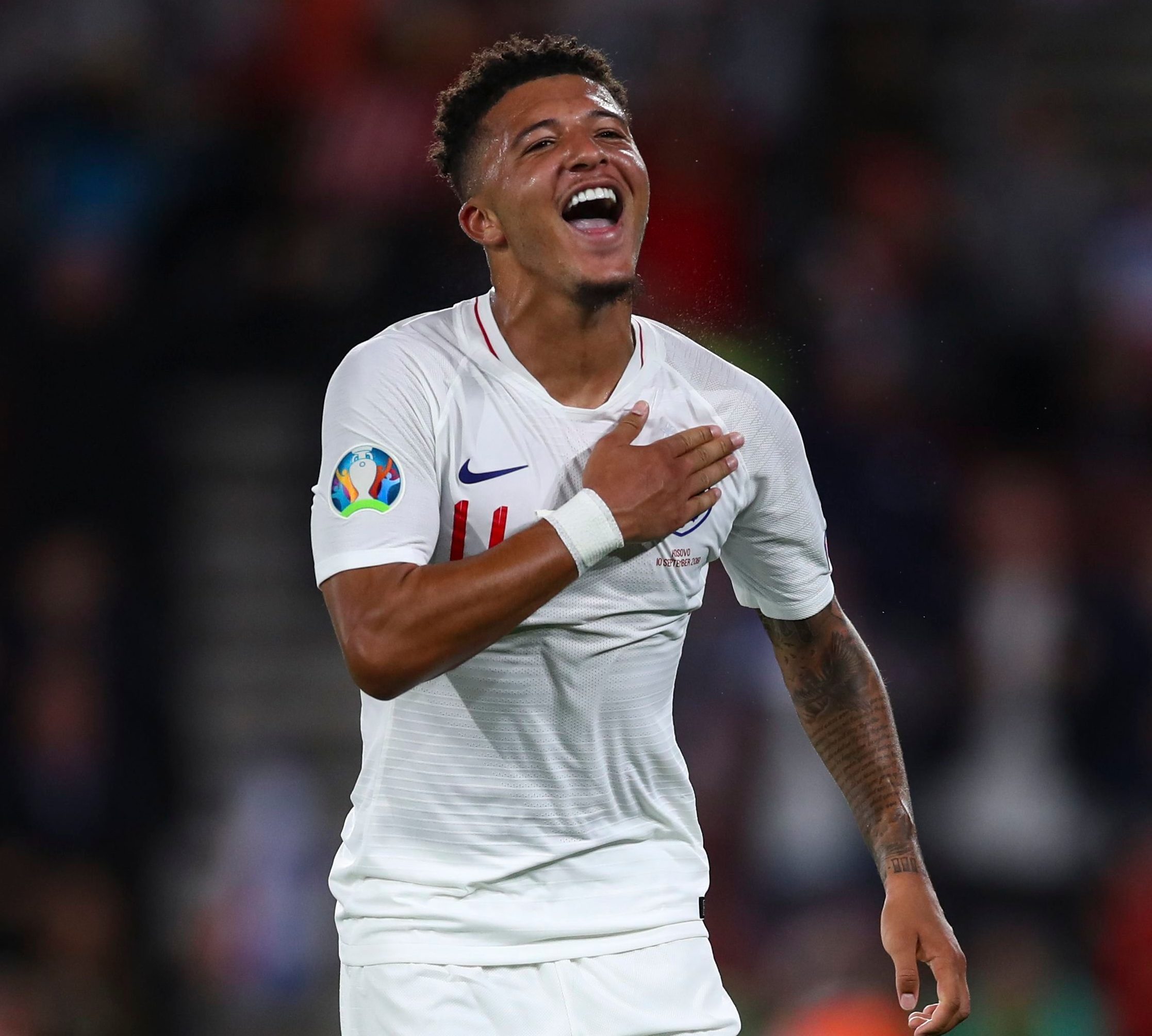 But Dortmund made it clear that the 19-year-old was not for sale at any price, believing he could help lead a challenge for the Bundesliga title this season.
And they also suggested Sancho was not willing to swap life in Germany for a move to Old Trafford either.

Dortmund's sporting director Micahel Zorc was filmed as part of an Amazon Prime documentary in March, where he revealed a meeting had taken place.

He said: “A hot topic right now is Sancho and Manchester United.

“But according to what I know, the consultant told the club that no matter how much money they offer, we won’t let him go this summer.

“But the player also has no intention of taking that step this summer.”

United boss Ole Gunnar Solskjaer had wanted to bring Sancho in as part of a major overhaul of the squad he inherited from Jose Mourinho.

The club had promised to go on a major spending spree and were prepared to break the bank for one of the best young players in Europe.

But no deal materialised, and United went on to struggle to bring in many of their top attacking targets with only Daniel James arriving from Swansea.

At the same time they allowed Romelu Lukaku and Alexis Sanchez to leave to join Inter Milan – meaning the squad is desperately short of proven goalscorers.

Sancho has already started the season in brilliant form – and continued that trend with two goals last night to help England beat Kosovo 5-3.

He is now thought to be one of the first names on England boss Gareth Southgate's teamsheet, forming a devastating attacking trio alongside Raheem Sterling and Harry Kane.