EDGAR BERLANGA is the 'greatest power-punching phenomenon' since Mike Tyson.

That is the verdict of promoter Bob Arum after watching the super-middleweight sensation win all 16 of his wins coming by FIRST-ROUND knockout. 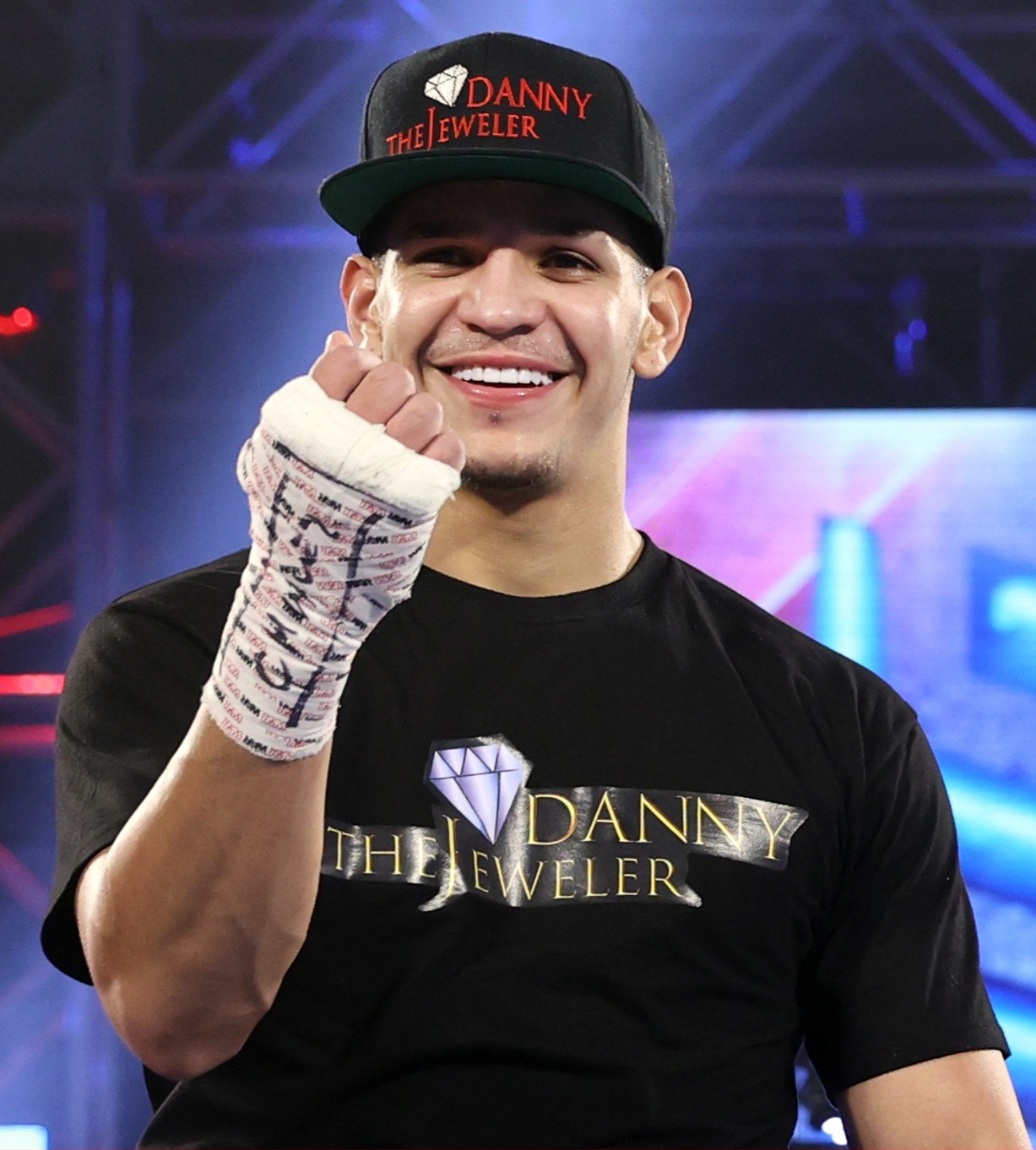 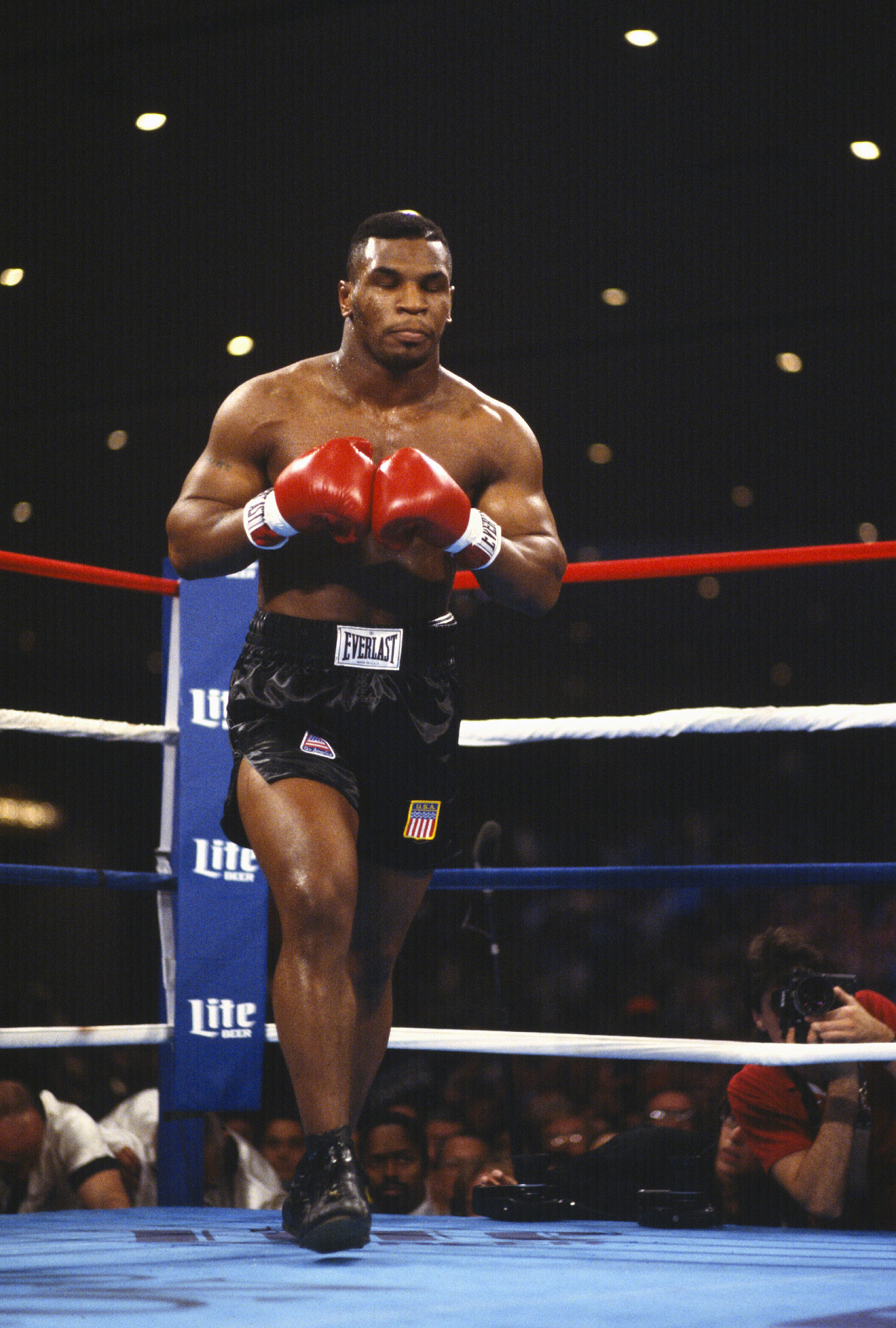 And legendary matchmaker Arum – who has worked with the best across his career – believes no one since a prime Tyson has carried the sort of power Berlanga possesses.

He tweeted: "@EdgarBerlangaJr is the greatest power-punching phenomenon I've seen since the heyday of a young Mike Tyson.

"I am absolutely astounded when I witness this incredible power of his punches from ringside."

The 23-year-old continued his stunning run earlier this months as he stopped Ulises Sierra with 20 seconds to go of round one.

Berlanga insists there is no secret remedy to his gifted power – but has instead worked hard to build up a spiteful, killer instinct in the ring.

He told SunSport: "The secret is simple; it's hard work, it's nothing to it, just hard work. Discipline, dedication, not giving up.

"I did have power, but I didn't know how to use it and utilise it as an amateur.

"I wasn't dwelling on trying to hurt people and I didn't have a killer instinct the way I do now.

"Now, I'm a grown man and my mindset is different, now I'm a monster, a killer now, from amateur to turning pro.

"You have to have it in you, and if you don't there nothing you can do.

"And as I've got older I've learned to keep that killer mindset and that's very important, all the greats, they had a killer instinct."