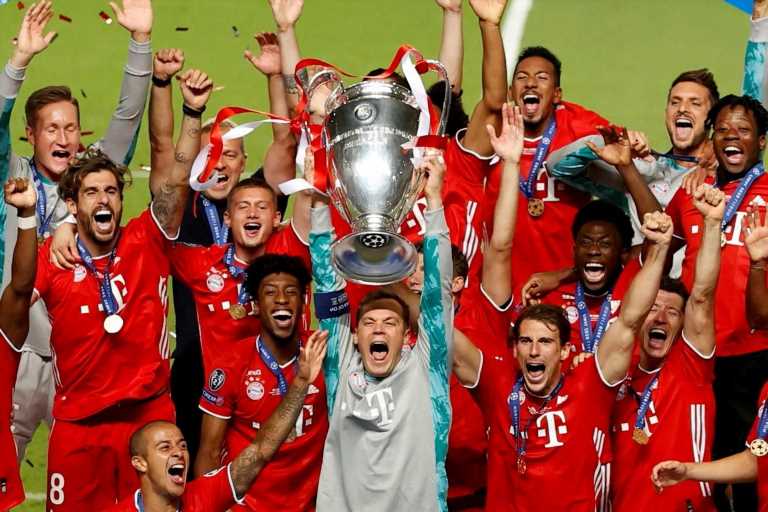 On Sunday, it was announced 12 European giants were forming a breakaway midweek competition to rival the Champions League. 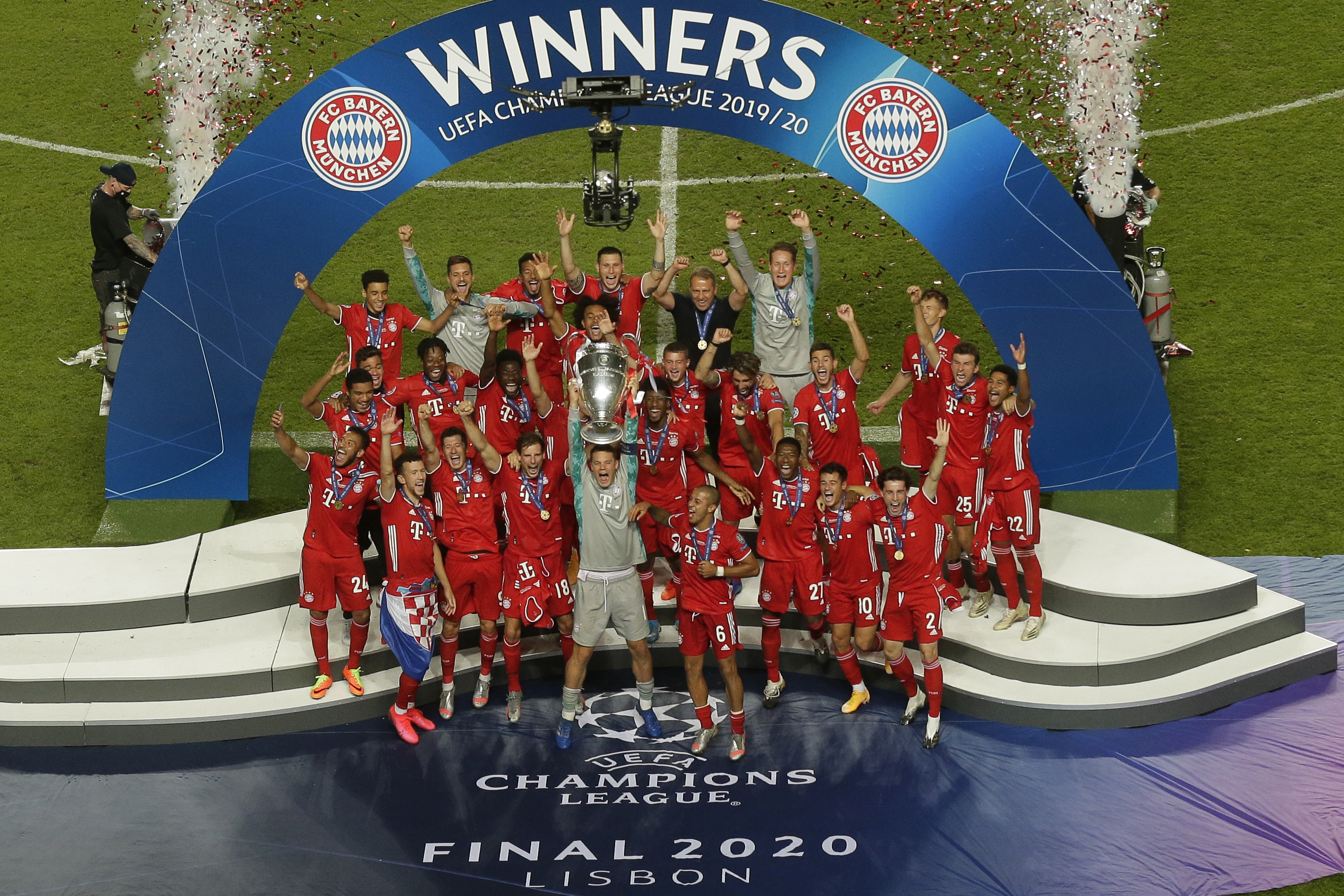 The move was hit by an epic backlash from players, pundits and fans alike.

But the founding members – 15 when all is said and done – will be laughing all the way to the bank.

However, all 20 teams set to take part in the inaugural European Super League are set to earn a minimum of £285m each, according to the New York Times.

That's over four times MORE than the 2020 Champions League winners simply for signing up.

Clubs joining the proposed tournament could earn up to £310m as an initial 'golden hello.

They will then rake in a minimum of £130m each season from their share of a £3.1billion total pot.

Last term, Bayern are believed to have taken home a further £40m in TV money.

It's not yet known who will televise the proposed European Super League or how lucrative it will be for clubs involved.

Meanwhile, Bayern Munich look set to SNUB the new competition after Borussia Dortmund rejected the opportunity to join the elite 15.

Paris Saint-Germain are almost certain to join along with another French top-flight club, with the 15th yet to be accounted for.