EVERTON have reportedly made contact with Manchester United and Tottenham about signing Sergio Romero and Paulo Gazzaniga.

Toffees stopper Jordan Pickford's form has been shaky since the beginning of last season and the Merseysiders are looking to bring someone in to challenge him. 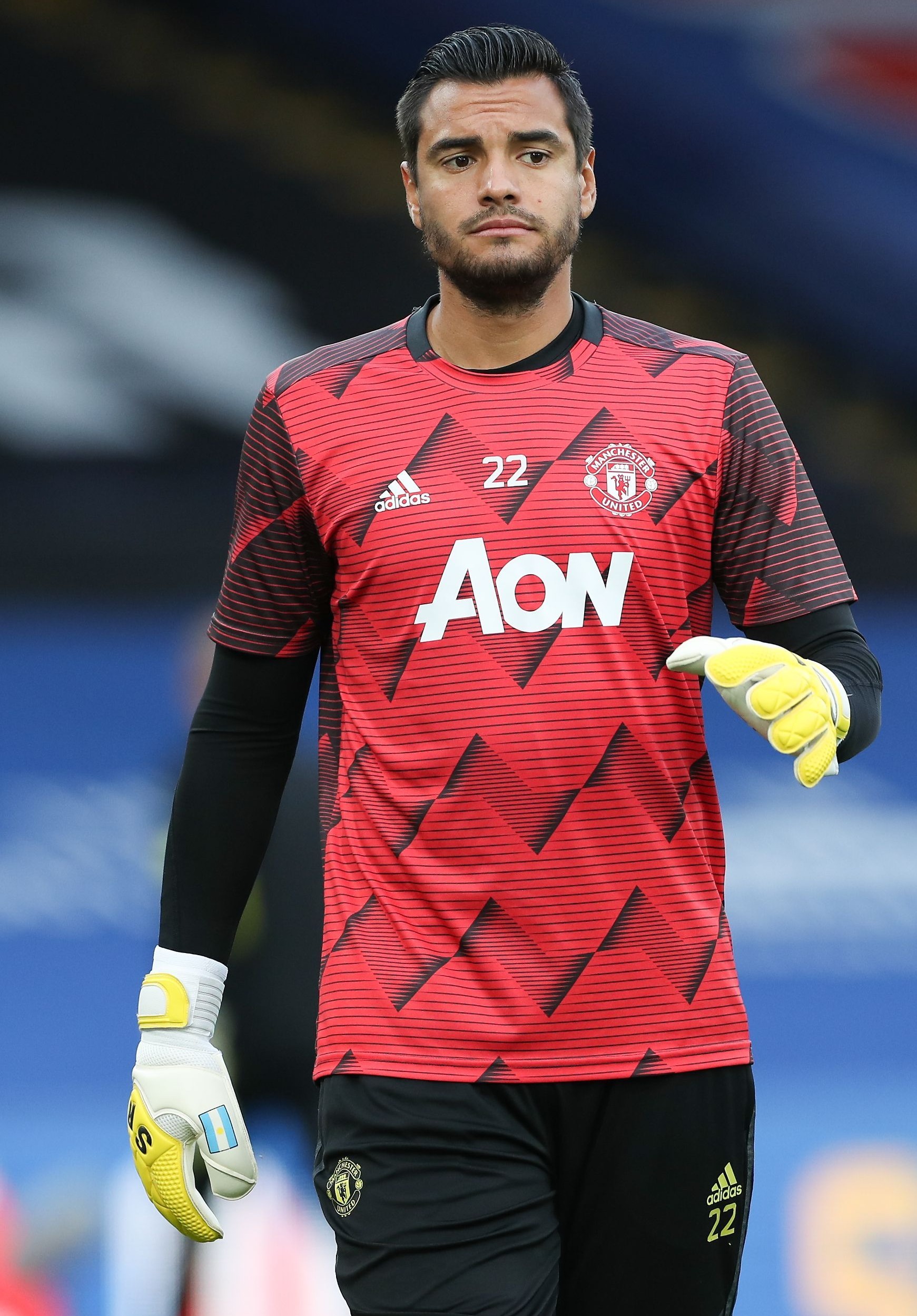 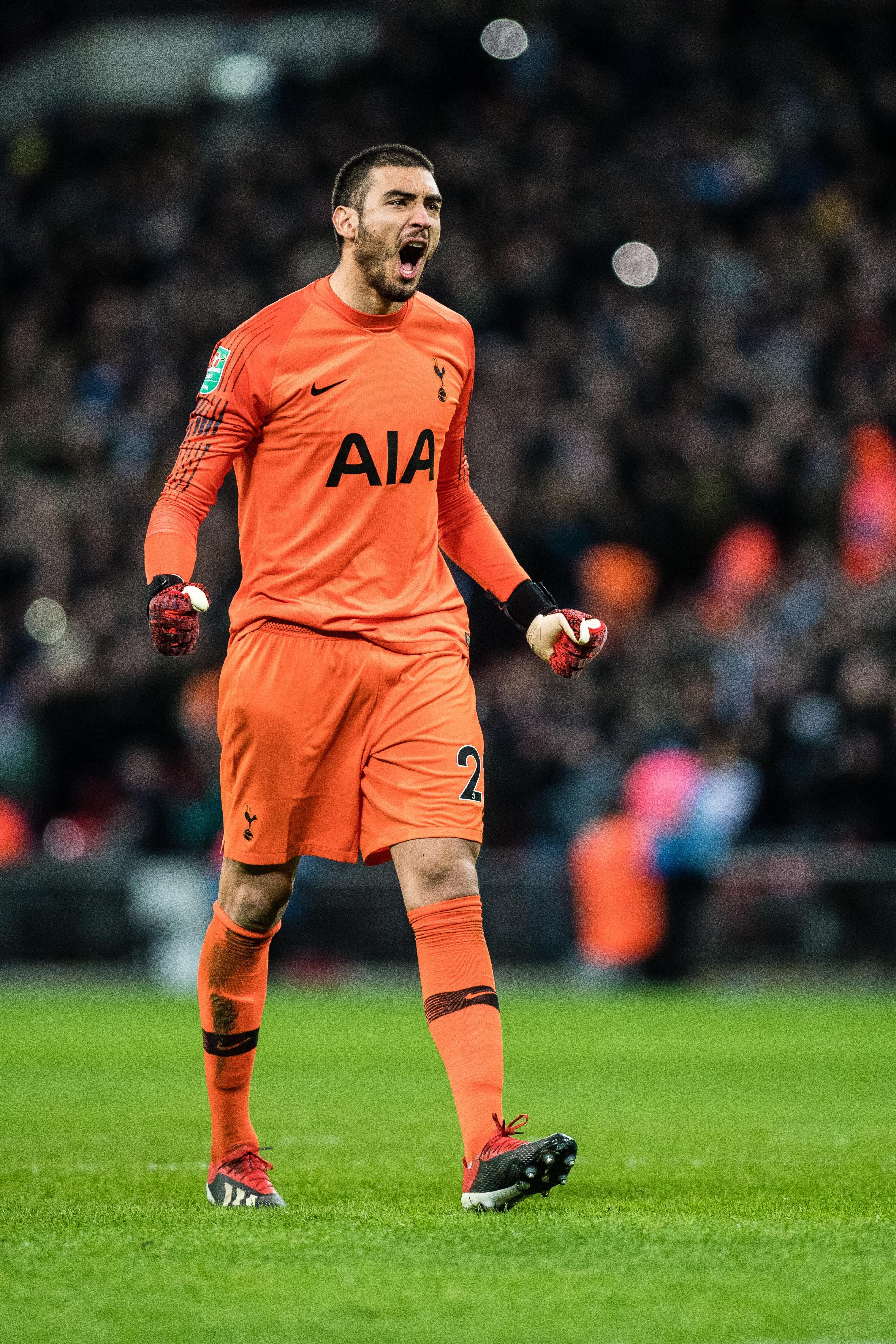 Romero, 33, has fallen down the pecking order at Old Trafford after Dean Henderson returned from Sheffield United to fight for the No 1 jersey with David De Gea.

And Spurs recruited Joe Hart as backup to Hugo Lloris this summer which could reduce Gazzaniga's game time.

Everton are seeking a loan move for either man but both Tottenham and United want permanent deals, according to the Times.

But they will have to act fast after their bitter rivals Liverpool also made contact with Spurs about Gazzaniga.

The Toffees are also keen on Roma stopper Pau Lopez, according to several European outlets – including SportsLens.

The Spaniard, 25, spent the 2016-17 season on loan with Tottenham but did not make a single Premier League appearance.

Romero wants out and Pickford is under fire following his double cock-up in Everton’s 5-2 Carabao Cup win over Fleetwood last Wednesday, although boss Ancelotti defended him.

It is the latest in a number of mistakes the England goalkeeper, 26, has made in the last 12 months. 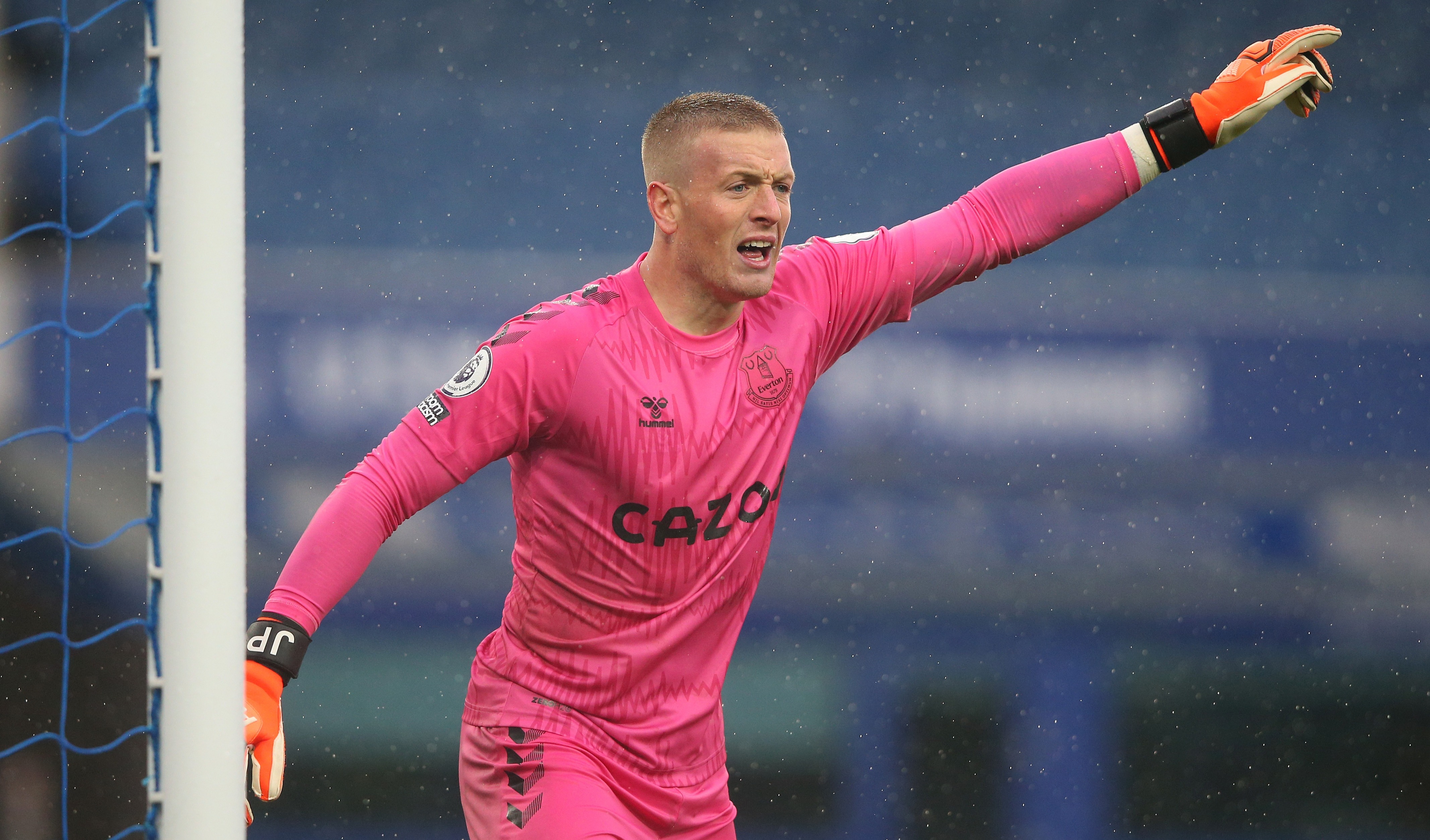 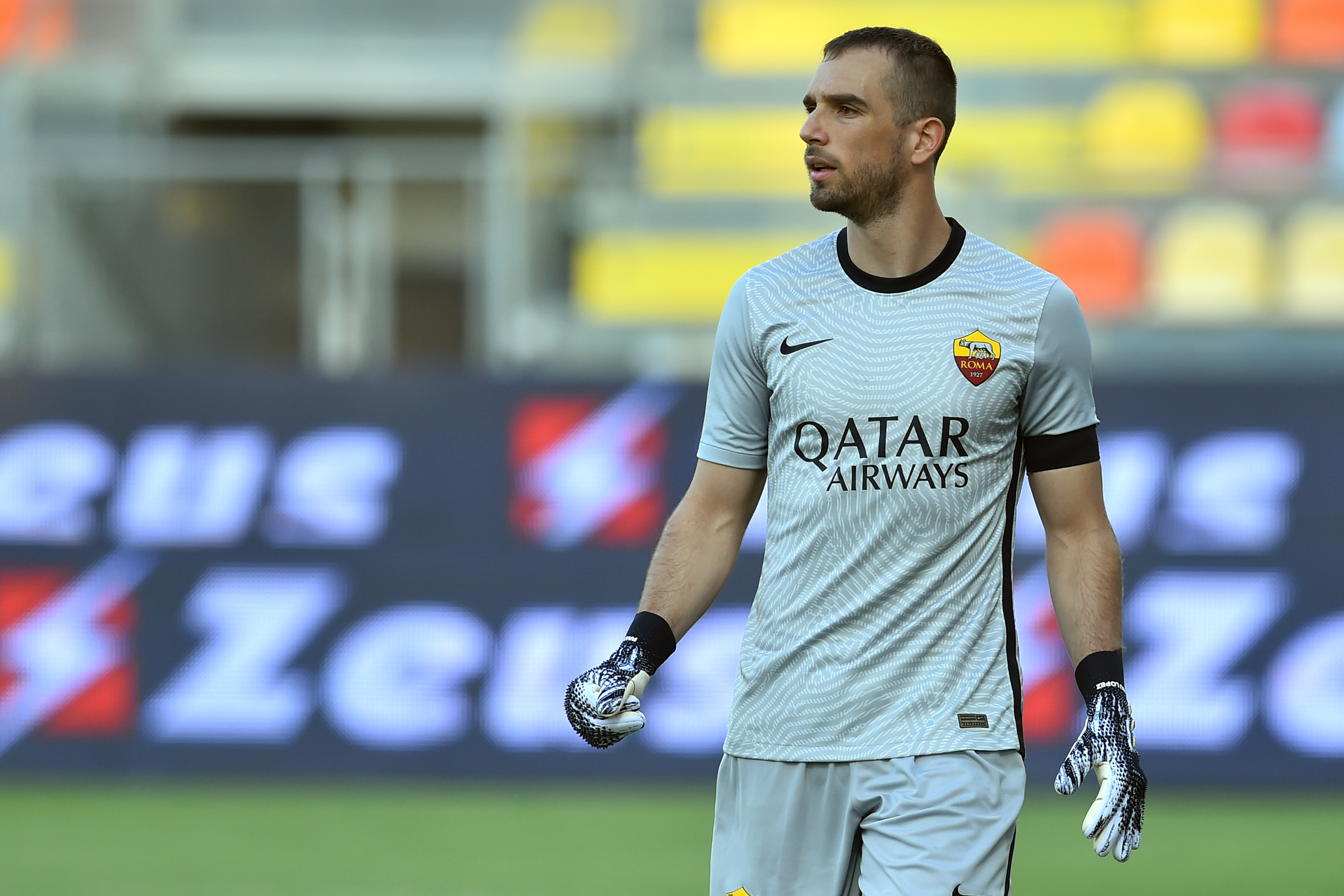 Aston Villa showed interest in Romero before manager Dean Smith snapped up Emiliano Martinez for an initial £17million from Arsenal.

Valencia and AC Milan are also understood to have made checks on the United goalkeeper.

Romero could command a fee of as much as £6m as he has just a year left on his Old Trafford deal.

He was upset with United boss Ole Gunnar Solskjaer overlooking him for both the FA Cup semi-final defeat to Chelsea and Europa League semi-final loss to Sevilla last season.

That prompted Romero — on wages of £70,000 a week — to look for another club as he hunts for  the chance to play regular first-team football.

The centre-back follows James Rodriguez, Niels Nkounkou, Allan, and Abdoulaye Doucoure through the door at Goodison.