ANDRIES JONKER is desperate to see more English teams gamble on their academy products – but admits he doesn’t have the solution.

The Dutchman, 57, knows all about the pressures clubs are under after spending three years as Arsenal’s academy manager. 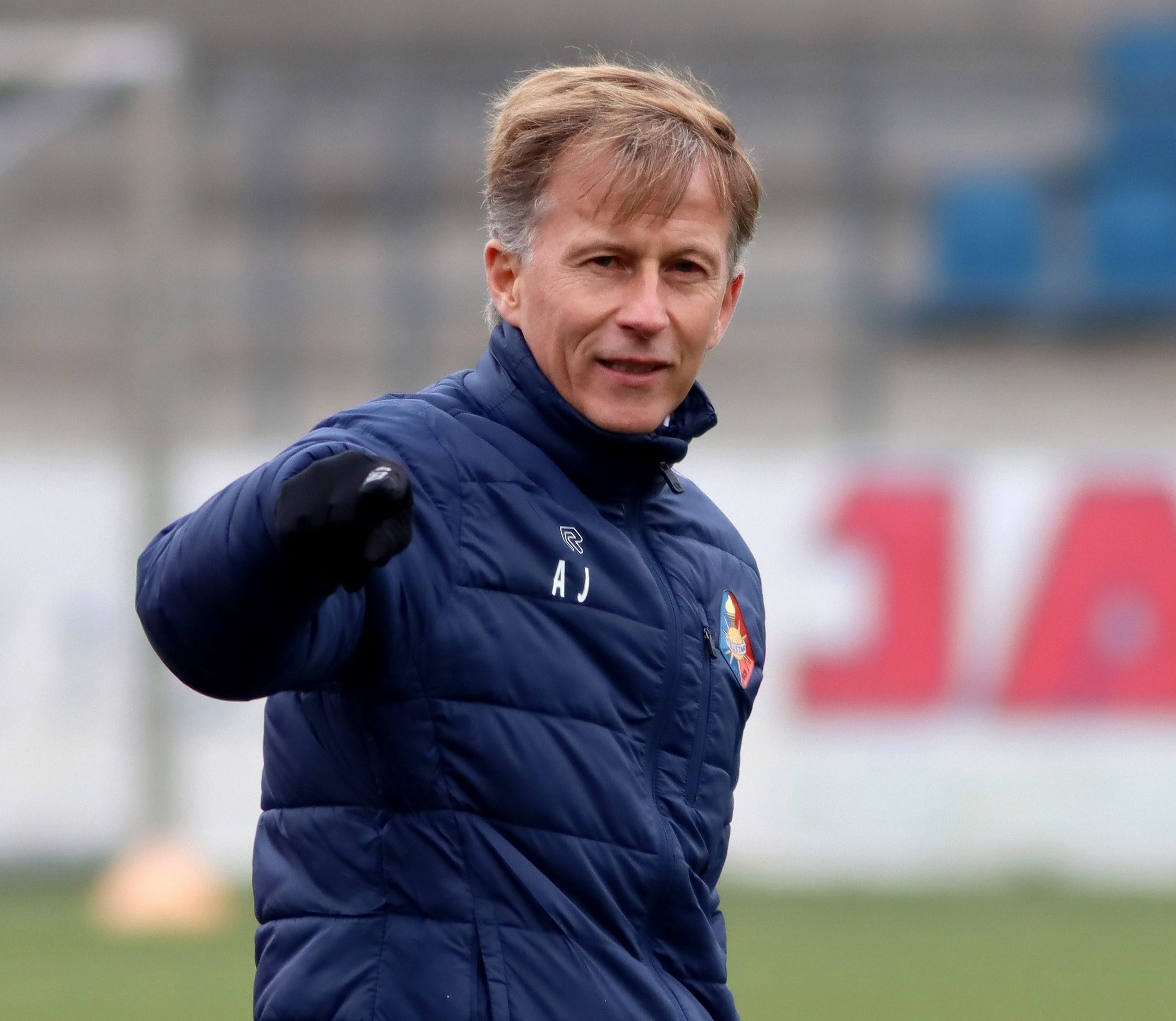 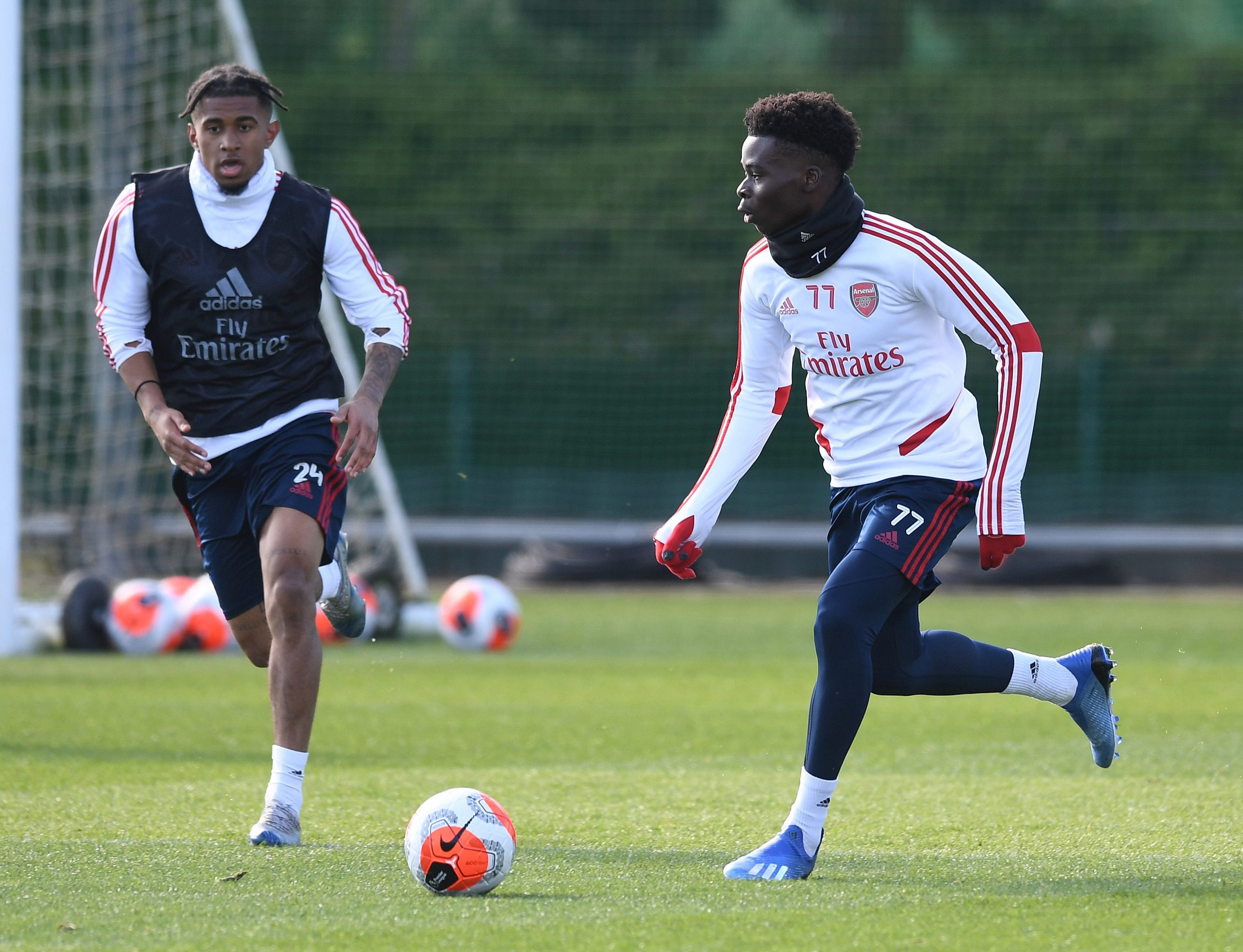 He worked with the likes of Joe Willock, Bukayo Saka and plenty more youngsters who are now enjoying first-team football at the Emirates or elsewhere.

But Jonker wants more faith placed in the players clubs have invested so much into.

Sitting down with SunSport at his current club Telsar, he said: “What we developed is unbelievable for English standards. Iwobi, Maitland-Niles, Nelson, Willock, Saka, McGuane, Smith Rowe. Come on, those are some nice players.

“It's very nice to see them get chances. In England those 92 clubs develop a huge amount of players. But where do they go? They do not play them.

“They escape to Holland and Germany. They develop themselves and then the English clubs think, 'Let's bring them back!' It's catastrophic.

“Why do Jadon Sancho and Reiss Nelson have to go out and back? I don't have the solution.

“I believe the English need coaches with the guts to give English boys a chance. But I understand. When you can buy a foreign star for £30million, you don't take a risk on an 18-year-old homegrown player.

“It is still possible to build a really good team based on your own academy.”

Jonker references Ajax, Bayern Munich and Barcelona, who all conquered Europe with most players from the local area.

He continued: “It is possible to buy a team and win the Champions League. Yes you can buy like Manchester City. They play for money and go.