TWO TURKISH amateur boxers have tested positive for coronavirus after competing in the Olympic 2020 qualifiers in London.

It strikes fear for British fighters, after the Turkish team travelled to their Sheffield training base on March 3 to prepare for the competition before moving to London on March 11. 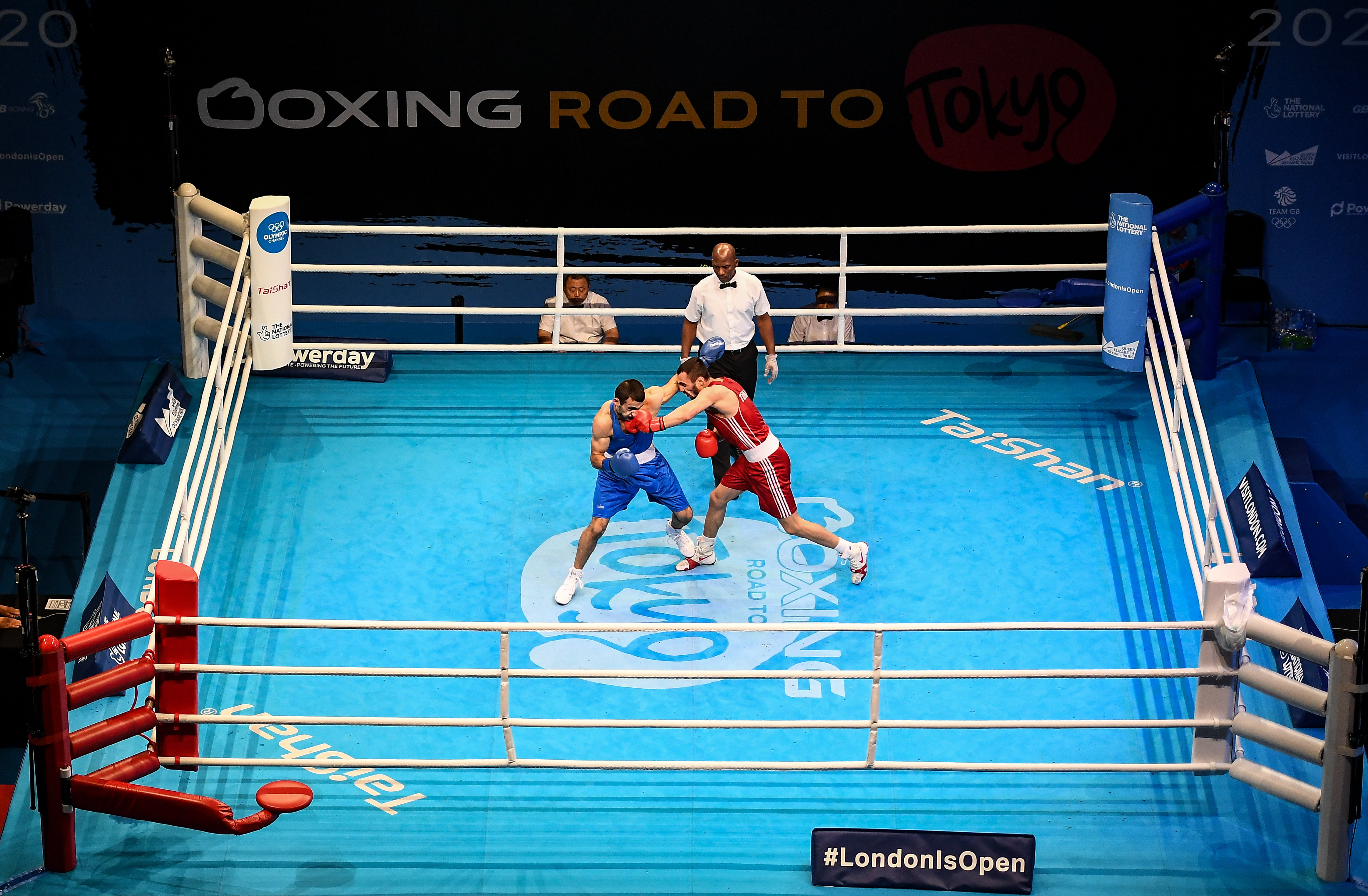 Despite major sporting events all being cancelled, the qualifiers kicked off on March 14 but after three days were cancelled until May.

The International Olympic Committee has been called "irresponsible" and accused of not caring about the boxers wellbeing as they allowed the tournament to take place.

Turkish Boxing Federation president Eyup Gozgec told BBC Sport: "I just want to know, when the whole world was on high alert, why they hosted this event?

"We didn't see any hygienic standards there. There were no preventative measures."

He continued: "The organisers were irresponsible, and I think they didn't realise the severity of the issue so they just didn't care.

"They just didn't take this outbreak seriously and they didn't care about it. They did no tests for us.

"They just told us to go. They dropped us at the airport and that was it."

He added: "They knew they were going to have to cancel – why go with it? The health of our athletes and staff is our priority."