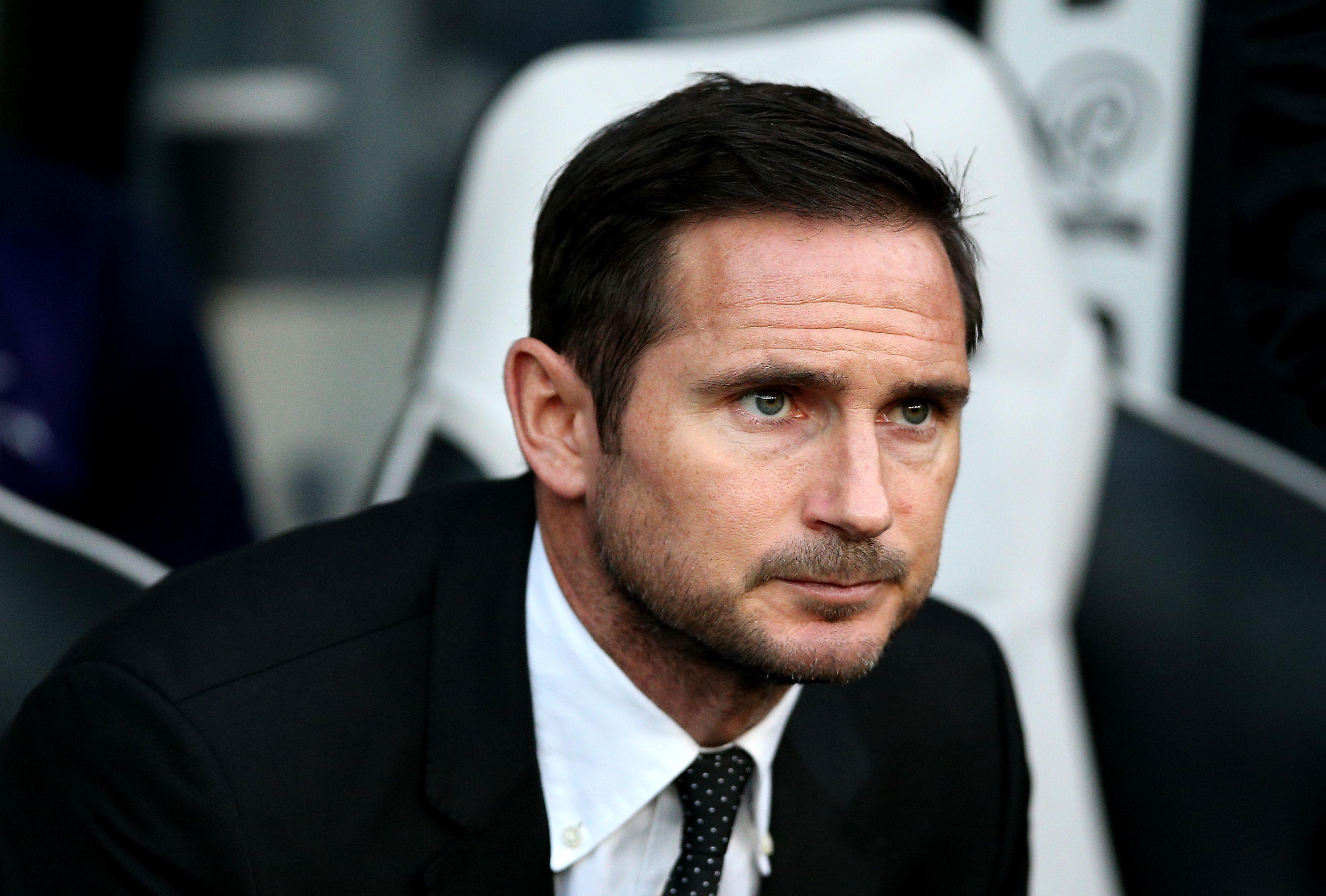 But he has taken over the Championship side, with pressure to get the Rams promoted in his first season as a manager.

Like ex-England team-mate Steven Gerrard taking over the Glasgow Rangers, Lampard feels all eyes on him waiting for him to slip up.

He said: “We’re not stupid, myself and Steven know that the ante is upped because of the name.

“I do feel pressure, I felt it particularly early on when we won at Reading but lost against Leeds and Millwall and already people were saying ‘how long’s it going to last?.’ That’s harsh. 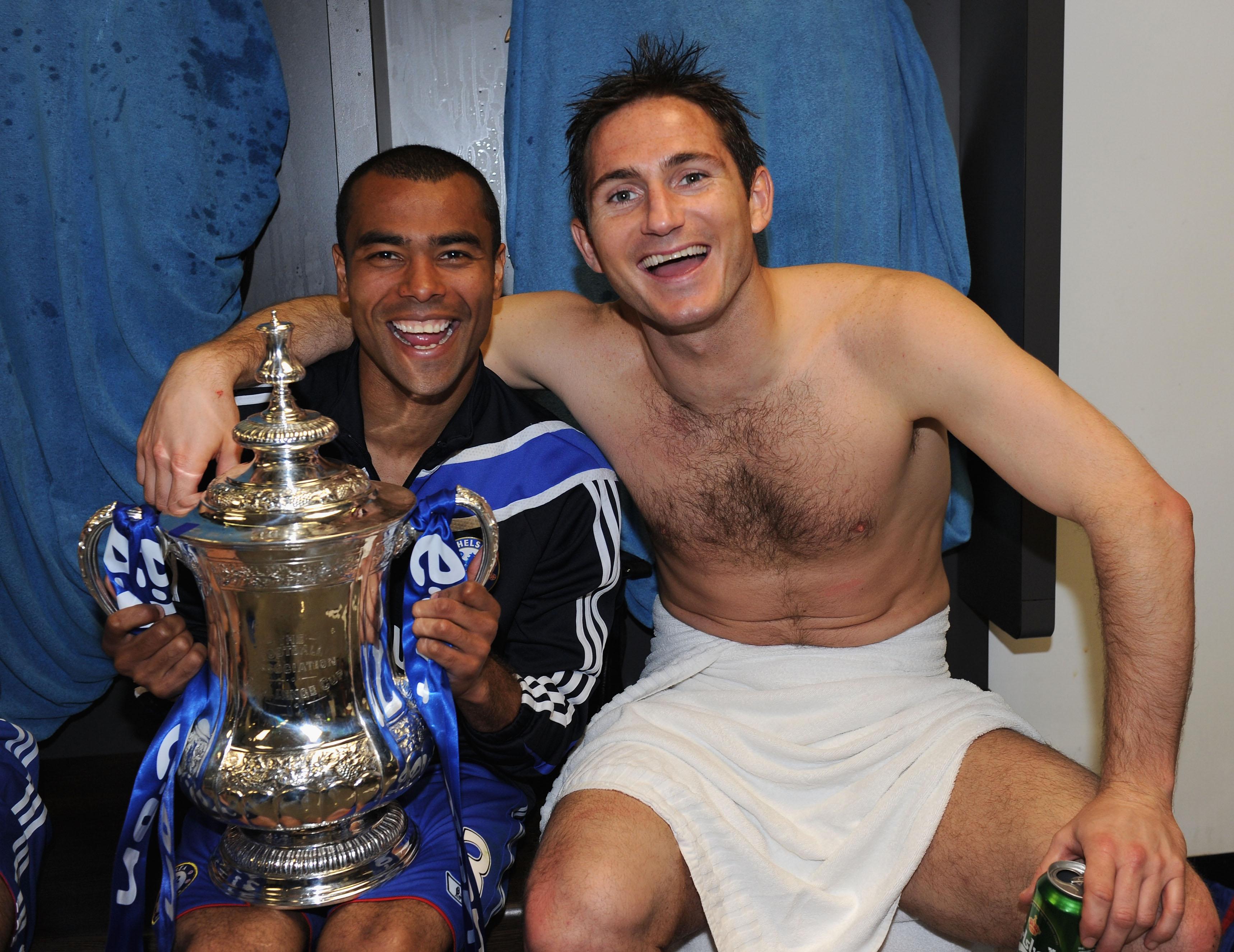 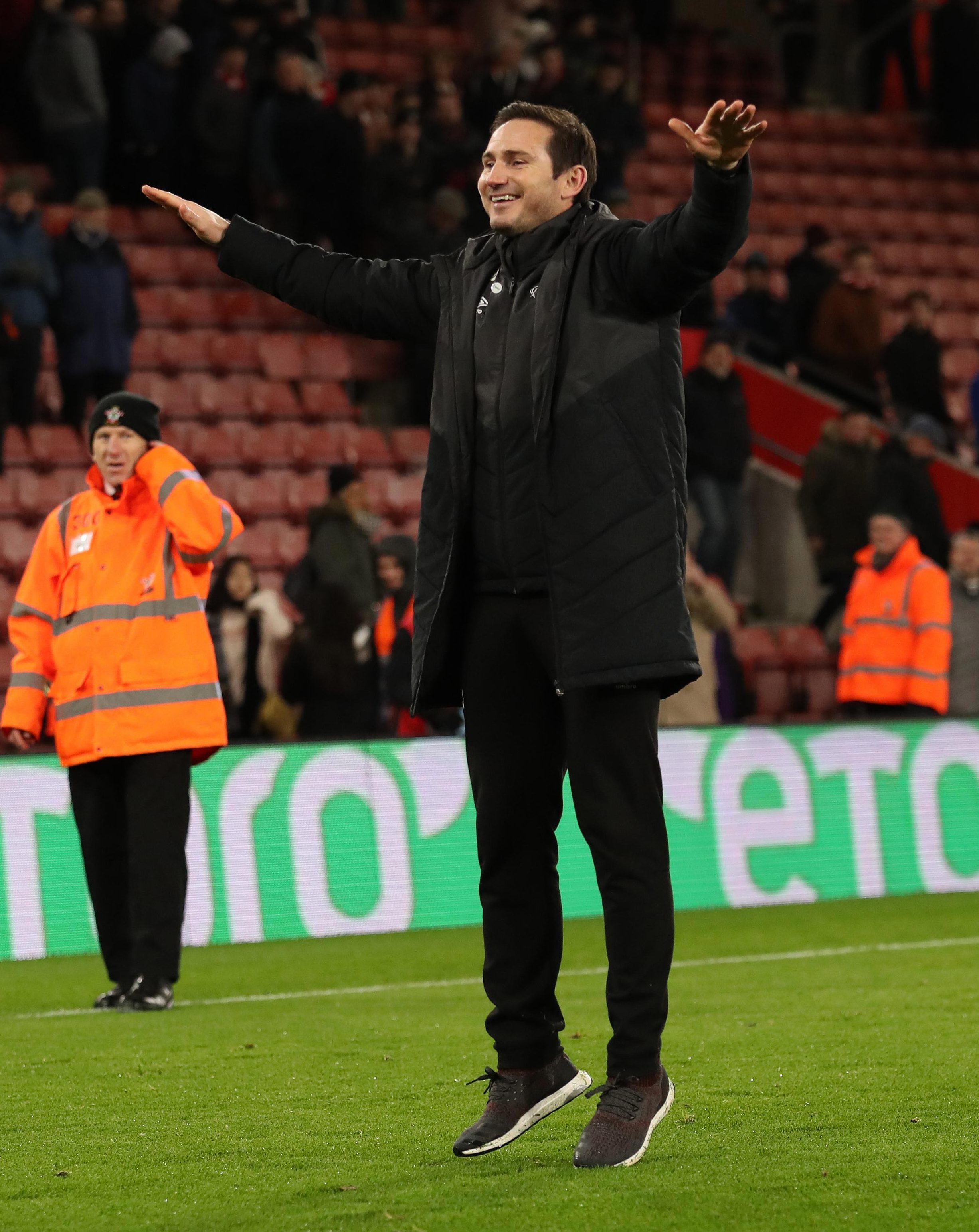 “But it is the job we’re in and when the spotlight is slightly more, it is what it is. I’ve felt I’ve gone through that a little bit now.

“We’re all in the same game and if results turn, then we’re all as susceptible as the next manager.

“But I’m not seeing it as a one season job. I knew I would come into this and it wouldn’t all be a doddle – I knew it would be hard work.”

Lampard dabbled with punditry work after hanging up his shooting boots but the cushy number did not challenge him enough.

Chelsea, then managed by Antonio Conte, had no room for him at first-team level so he started his managerial career with Derby and is loving the relentless nature of the job – even if his wife is not.

He said: “I had an opportunity to be an ambassador at Chelsea, but it didn’t feel right at the time, it wasn’t what I wanted to do.

“I did a lot of my coaching work at Chelsea with the academy and, in terms of being involved, Neil Bath, the Academy manager, and (Chelsea director) Marina Granovskaia were very welcoming, but they had their first-team coaching staff who, at the time, was Antonio Conte and his team.

“The punditry life was much cosier, I did enjoy it. When I say cosy, I don’t mean it’s easy. It’s certainly not, but your lifestyle is a lot easier.

“Anyone will tell you the same thing. It was certainly an absolute change in lifestyle to do this but I am a really driven person. Even though I enjoy the media, this was a burning desire.

“The job consumes you. There are moments when I’m away working or I’m on the laptop at home and this time last year my wife, Christine, and I were chilling, having a bite to eat down the King’s Road.

"So of course there are moments when it can be difficult, but I’m fortunate my wife is very understanding and I have support so I won’t cry about that.”