FRANK LAMPARD is set to take over as Chelsea's new manager, according to reports in Italy.

The Blues are expected to sack Maurizio Sarri this summer – even if he guides the club to Europa League glory with a win over Arsenal. 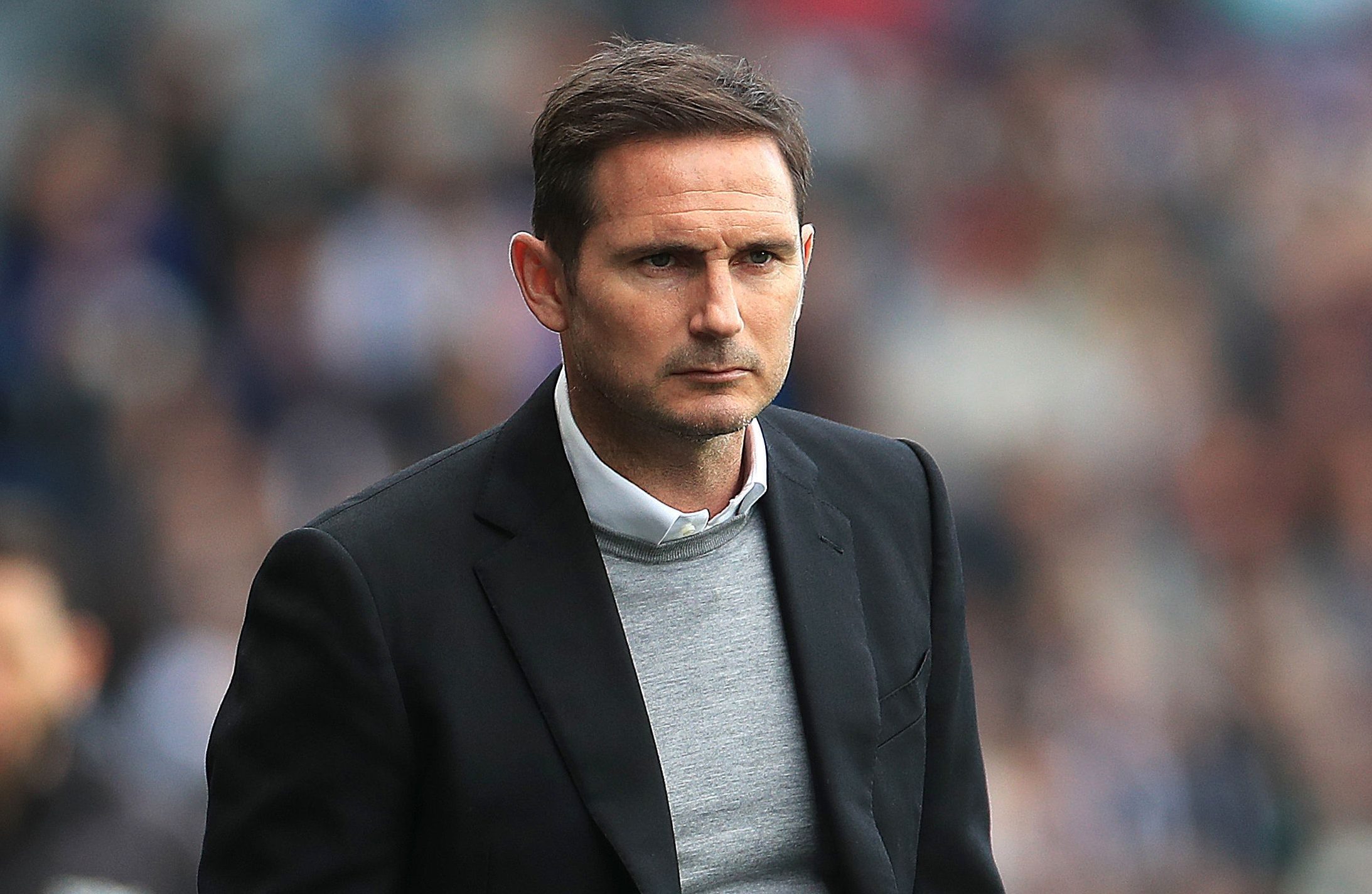 According to Sport Media Set, Lampard, 40, will return to manage his former club after his impressive spell with Derby.

Sarri, 60, has guided the club into the top four and led them to both the Carabao Cup and Europa League finals this season.

But Chelsea owner Roman Abramovich is expected to get rid of him because he has a poor rapport with the fans.

Lampard would be welcomed back with open arms by the Stamford Bridge faithful after he spent 13 glorious years with them as a player.

He made 648 appearances for the Blues and is still the club's all-time leading scorer with 211 goals.

Since his retirement from playing, he has proved his credentials as a manager after an impressive season with Derby County.

Lampard has guided the Rams to the Championship play-offs after 20 wins and 14 draws in 46 games.

The ex-England midfielder claimed earlier this week that Chelsea need to put their trust in youngsters amid claims Eden Hazard is set to leave.

Which would be good news for the likes of Ruben Loftus-Cheek and Callum Hudson-Odoi, should Lampard get the gig.

Lamps said: "Of course it will be disappointing to lose him [Hazard] for the Premier League, but particularly Chelsea.

"You don't replace Eden Hazard, you have to find ways around it whether it b e some of the younger players or the team.

"That's if you are going to lose him, we don't know that for sure yet but it seems it might happen."

Sarri has already been tipped to replace Massimiliano Allegri as the manager of Juventus next season. 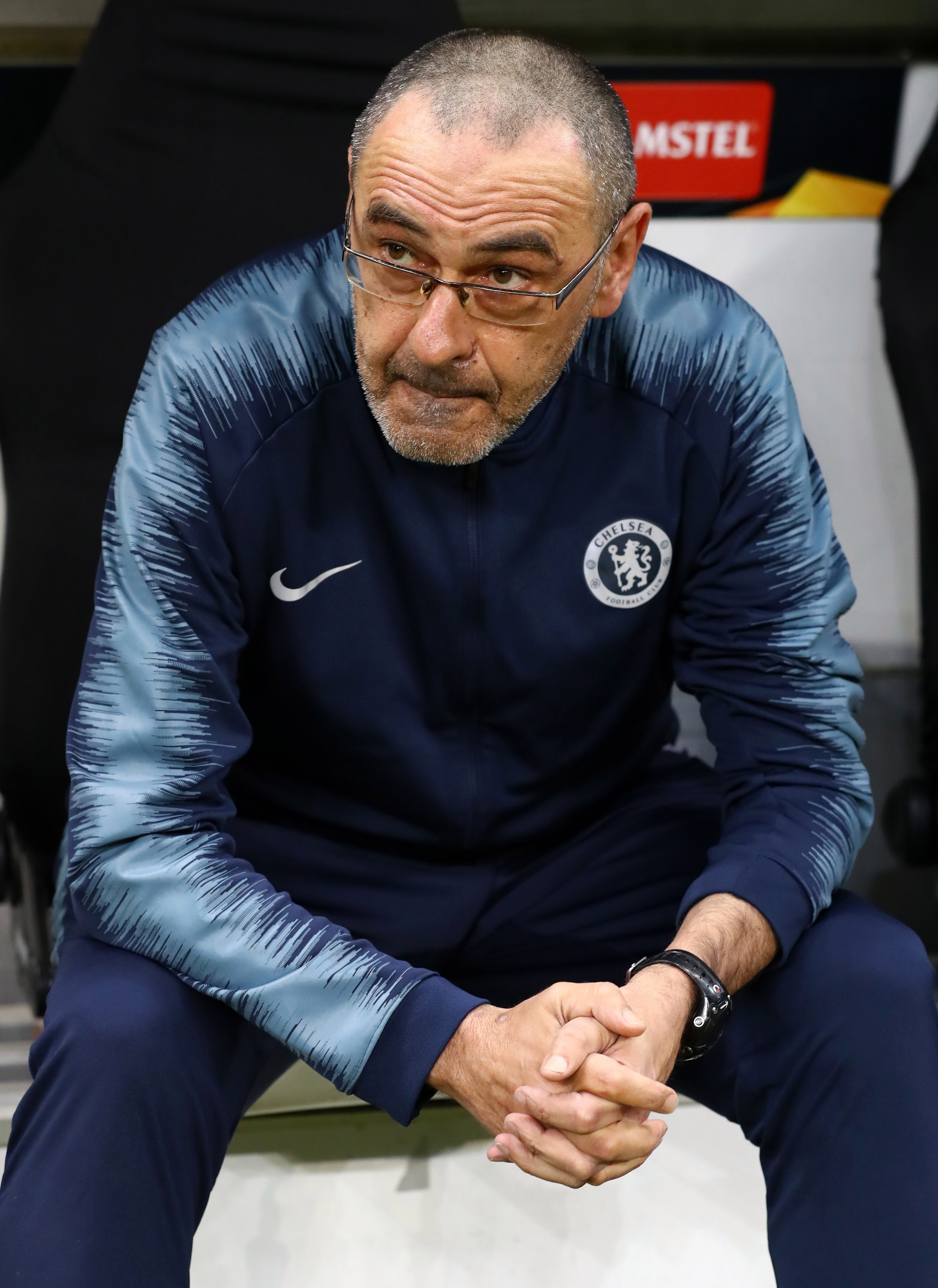