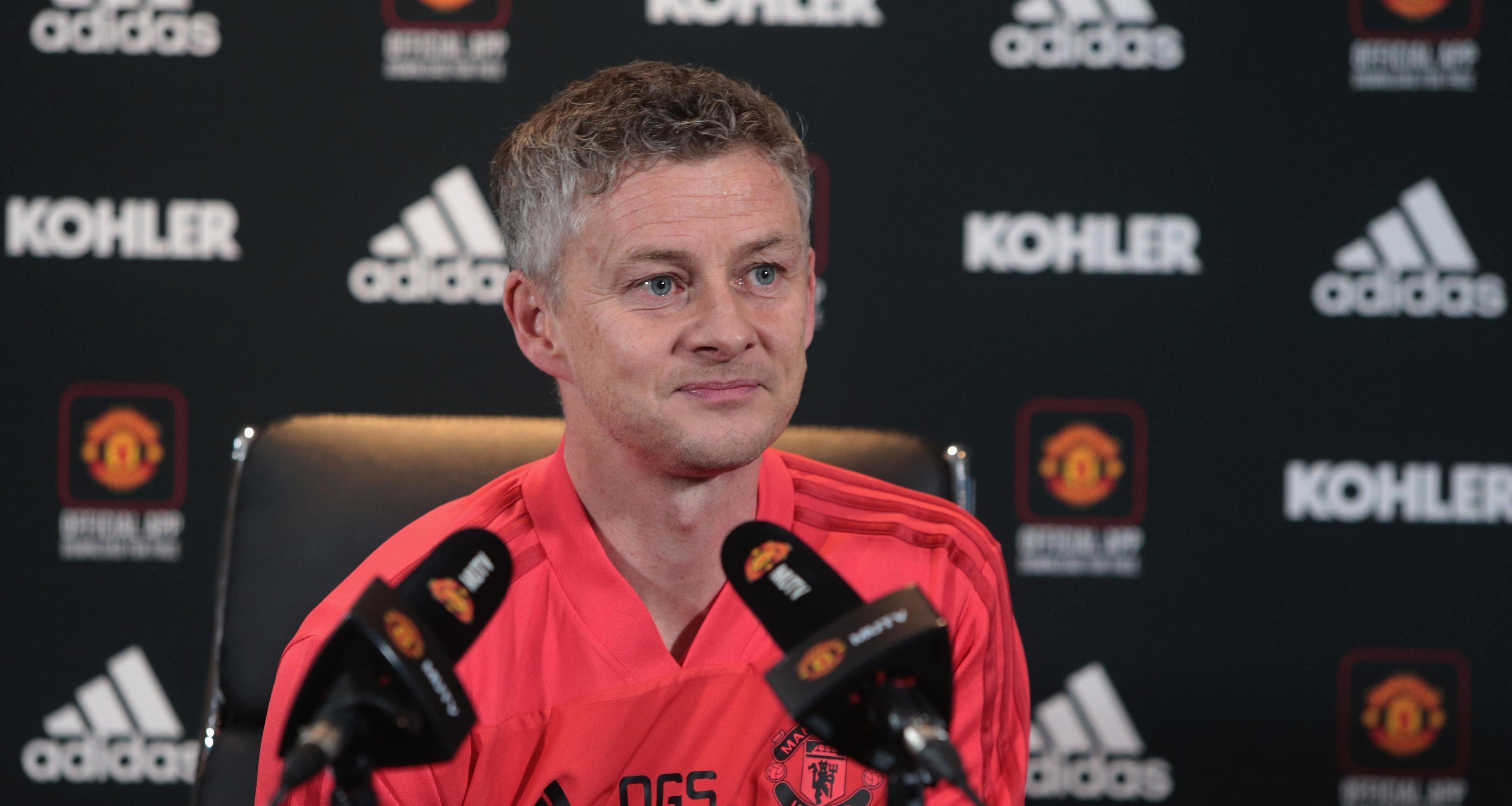 And his former team-mate believes Solskjaer has a couple of main aims as he prepares for his first game as United boss on Saturday.

Neville told Sky Sports: "Firstly it's getting the club into the Champions League, that is ultimately what he has to try and do, and if they can get a trophy that would be amazing.

"But I think the bigger job is helping the club assess the players in the dressing room, those players, some of whom have hidden behind Jose Mourinho in the last 6-12 months.

"In the next six months when the excuses are gone, it's about are they good enough and which are good enough to come on the journey with the new manager next season." 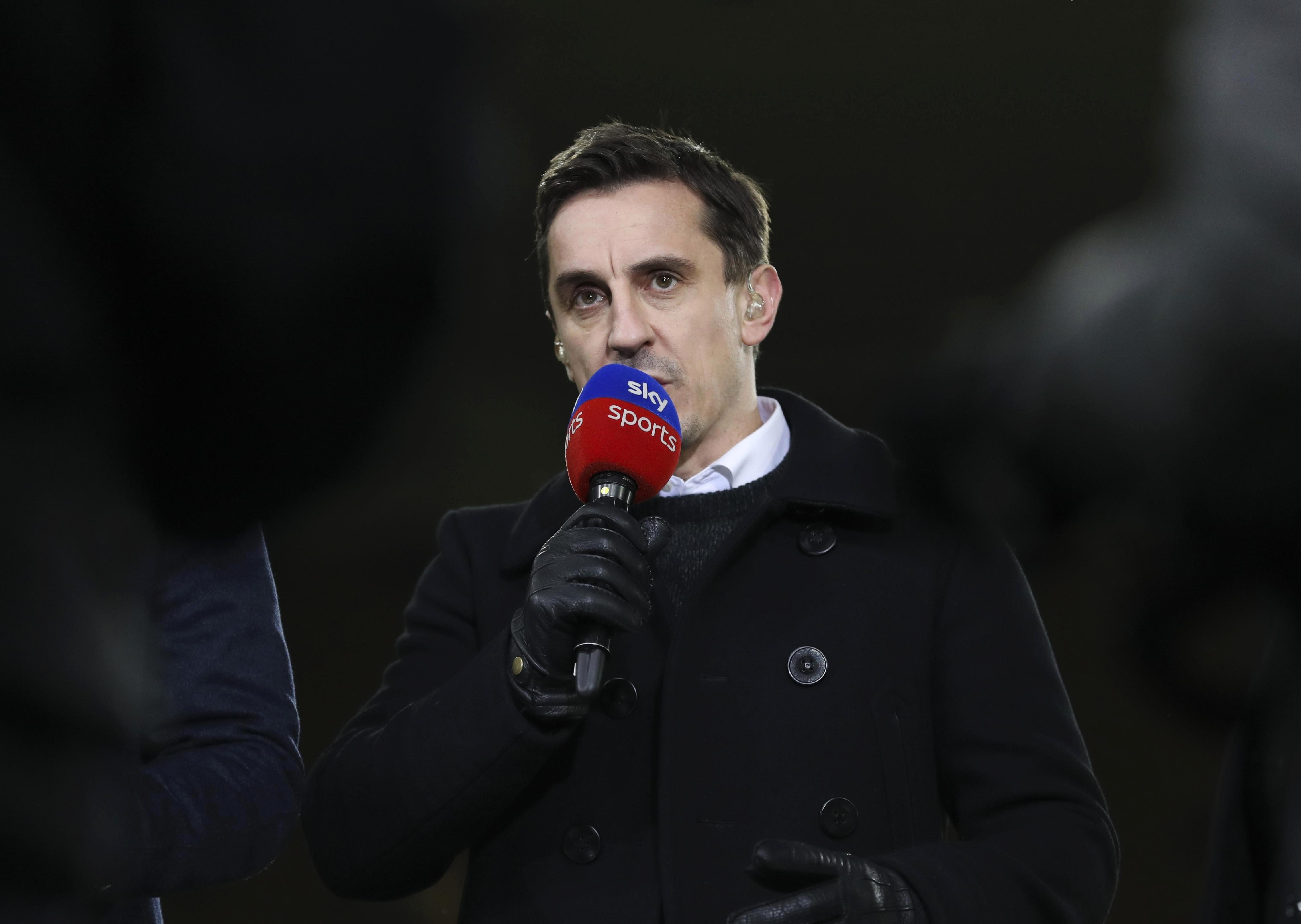 Tottenham boss Mauricio Pochettino is the favourite to be named as long-term successor.

Former striker Solskjaer wants clear to remain in the role past the end of the season, but Neville believes he's a short-term solution.

He said: "I think it's a temporary appointment before they get the man they want for the long term.

"If he won the Champions League it's inconceivable that he would be told to step down and I don't think Manchester United would do that. 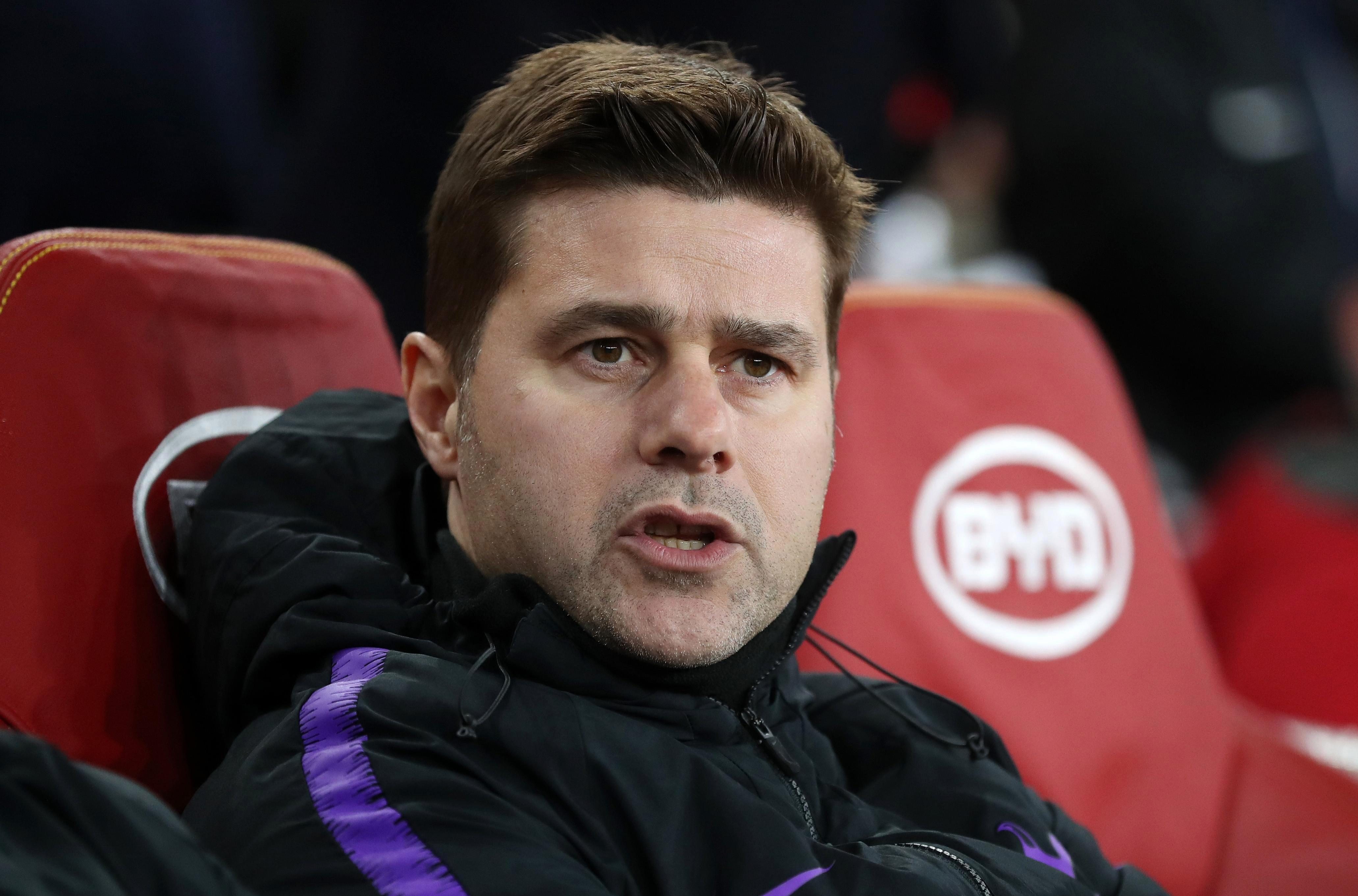 "But I don't think Manchester United are good enough to win the Champions League."

Solskjaer's first game as United boss takes him to Cardiff City, the only club he has managed other than Molde.

The Norwegian was sacked after leading the club to relegation and failing to show improvements.