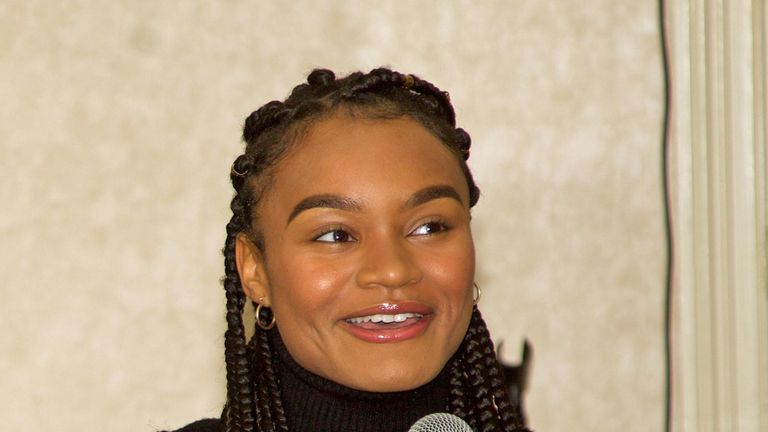 GB sprinter Imani Lansiquot has revealed her joy and pride at receiving an award by the British athletics fans organisation.

The 20-year-old from south London wrapped up a glittering debut senior season which saw her run a new PB, become the sixth fastest woman in Europe and share a European gold with the British relay quartet.

It was her efforts at the European Championships in Glasgow that inspired all those that voted in the ‘breakthrough’ awards on behalf of the British Athletics Supporters Club.

“Winning this award of Breakthrough athlete of the year was a huge surprise, especially when it was in the esteemed company of many other fantastic performances throughout the year,” said the Sky Sports Scholar. 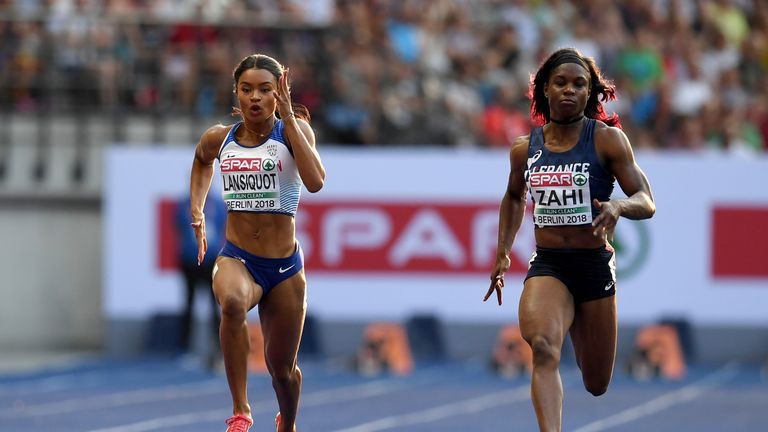 “The British Athletics Supporters Club is an organisation of athletics fans who make the effort to travel across the world supporting British and Northern Irish athletes and to know each and every athlete on the team.

“It meant a lot to me to actually meet these people and thank them in person.

“It’s because of them we’re able to feel confident and supported wherever in the world that we race.

“Hopefully I can build on this mini-breakthrough in 2018 towards something bigger next year.”