The eight-year-old has returned this season in fine form and has a lofty target next year. 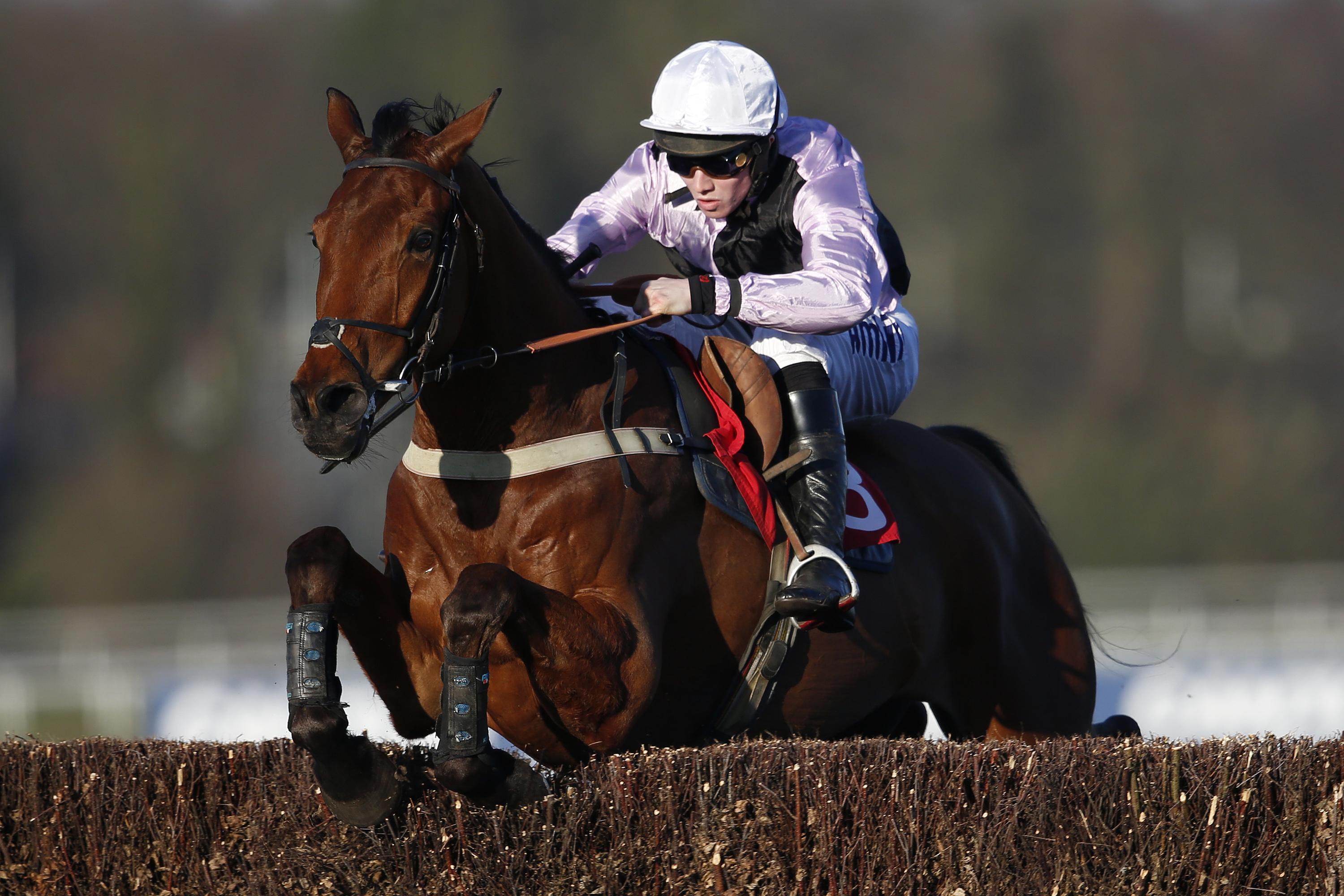 Moore's chaser finished second on his reappearance behind The Young Master then went one better at Ascot.

In a thrilling finish to the Sodexo Gold Cup, Traffic Fluide stuck his next out to win, leaving Moore to believe he has the stamina to last around Aintree.

The Sussex handler said: "The main plan is still the Grand National and he won't run until about a month before it.

"He'll have an away day somewhere and we'll just do whatever is right by the horse.

"He's taken the race at Ascot very well. I've never trained one for the National before, but I do feel he is made for it."

Traffic Fluide is a best-priced 50-1 for the Randox Health-sponsored showpiece on April 6.

And he is not the only exciting prospect for Moore this month after the electric performance of Knocknanuss at Newbury on Friday. 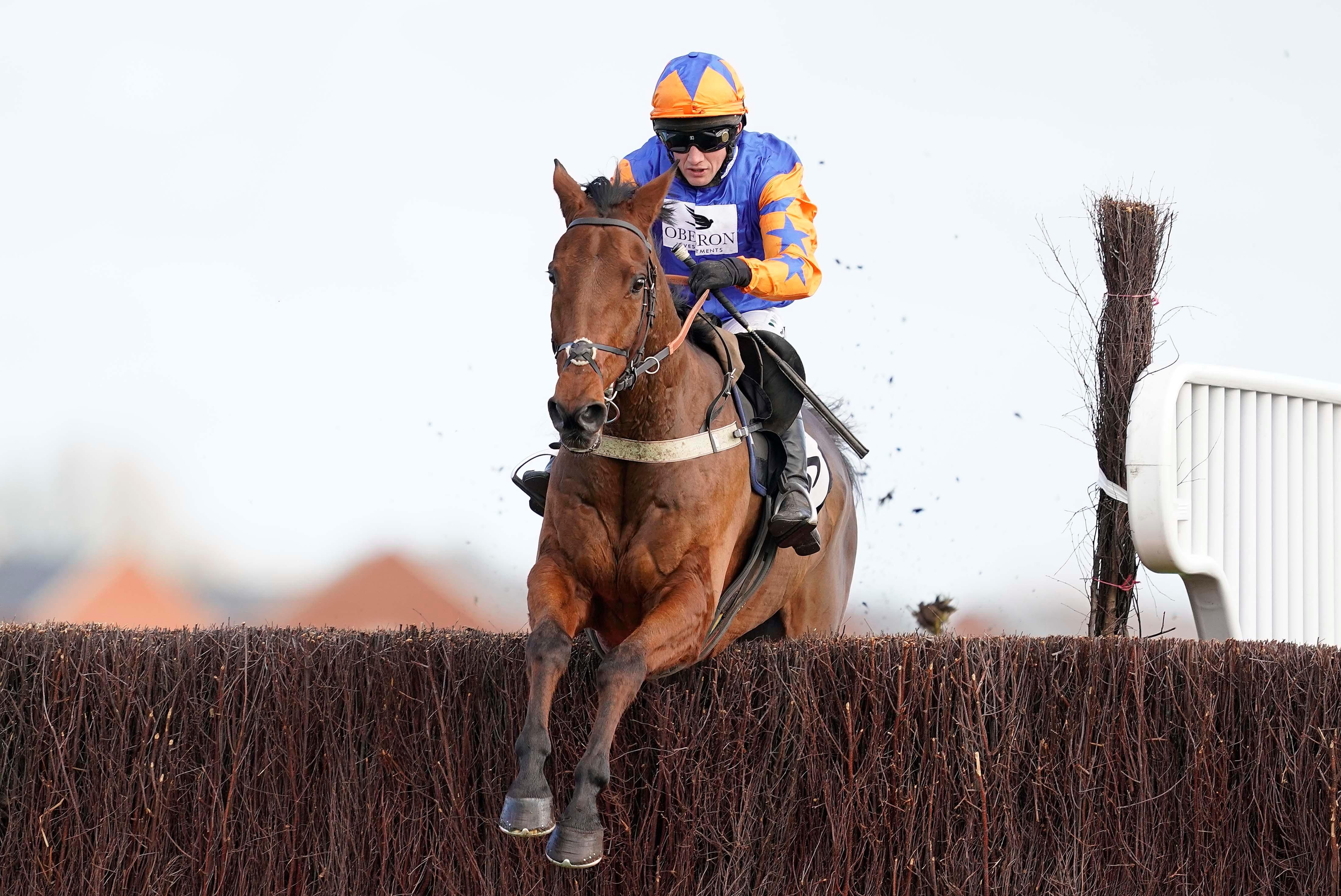 He tore apart the field and bolted up by 17 lengths and surely has plenty more to offer.

A step up to graded company looks to be on the cards for him next.