The Argentine hitman looked fit in training as he is hoping to make an impact at Stamford Bridge straight after completing his loan move from Juventus on Wednesday. 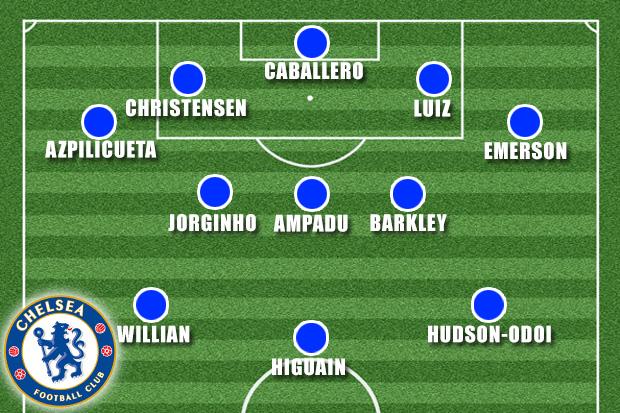 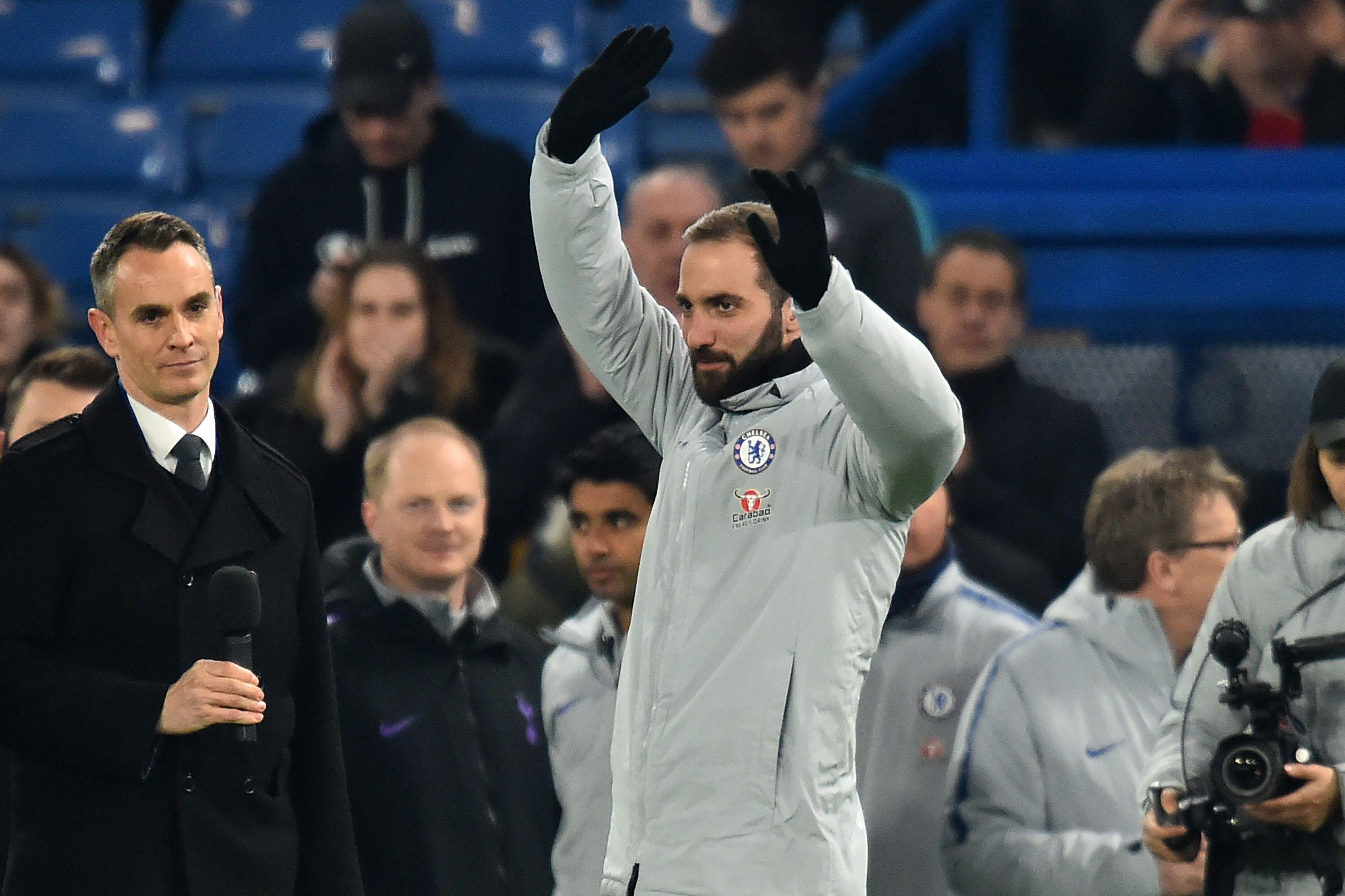 Sarri could deploy back-up defenders Andreas Christensen and Emerson, who regularly feature for the Blues in league cups.

Ethan Ampadu was heavily involved in training at Cobham ahead of Sunday's clash, suggesting he could also get the nod. 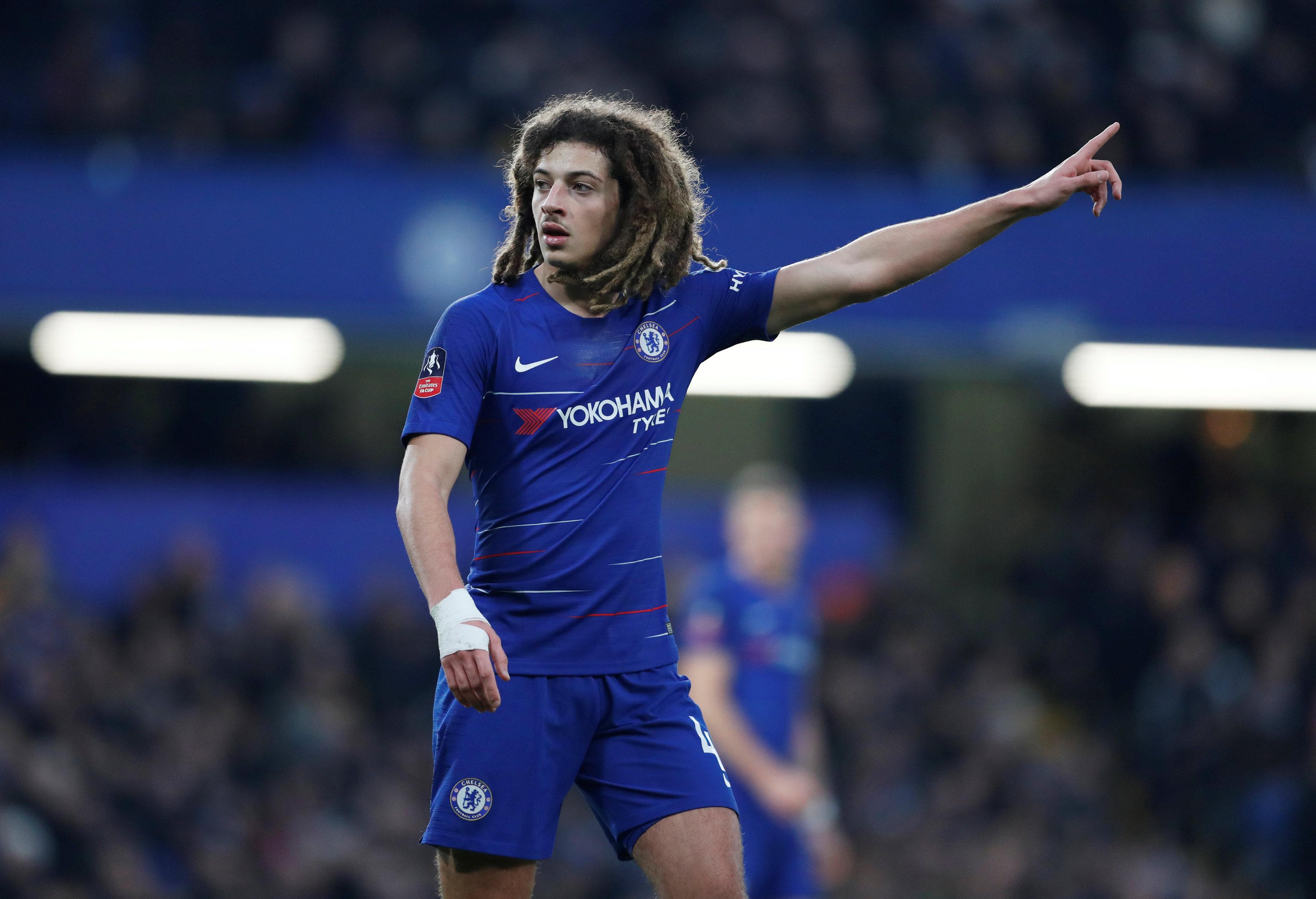 But it is unclear who would partner the 18-year-old Brit in the middle of the park, considering that Sarri fairly shares minutes on the pitch between all of his first-team midfielders.

Mateo Kovacic's cameo on Thursday lasted just nine minutes – meaning he has the freshest legs and could start against the Owls.

Callum Hudson-Odoi seems a safe bet to get his fifth start of the season as Sarri still hopes to persuade him to snub Bayern Munich and stay at the club.

The biggest question remains whether Higuain will make his debut on Sunday, just days after completing his loan move from Juventus. 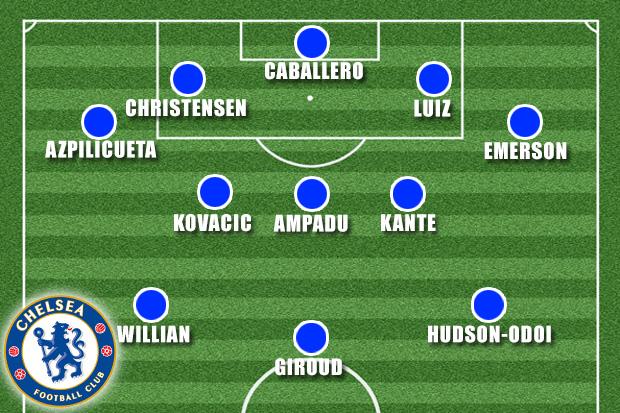 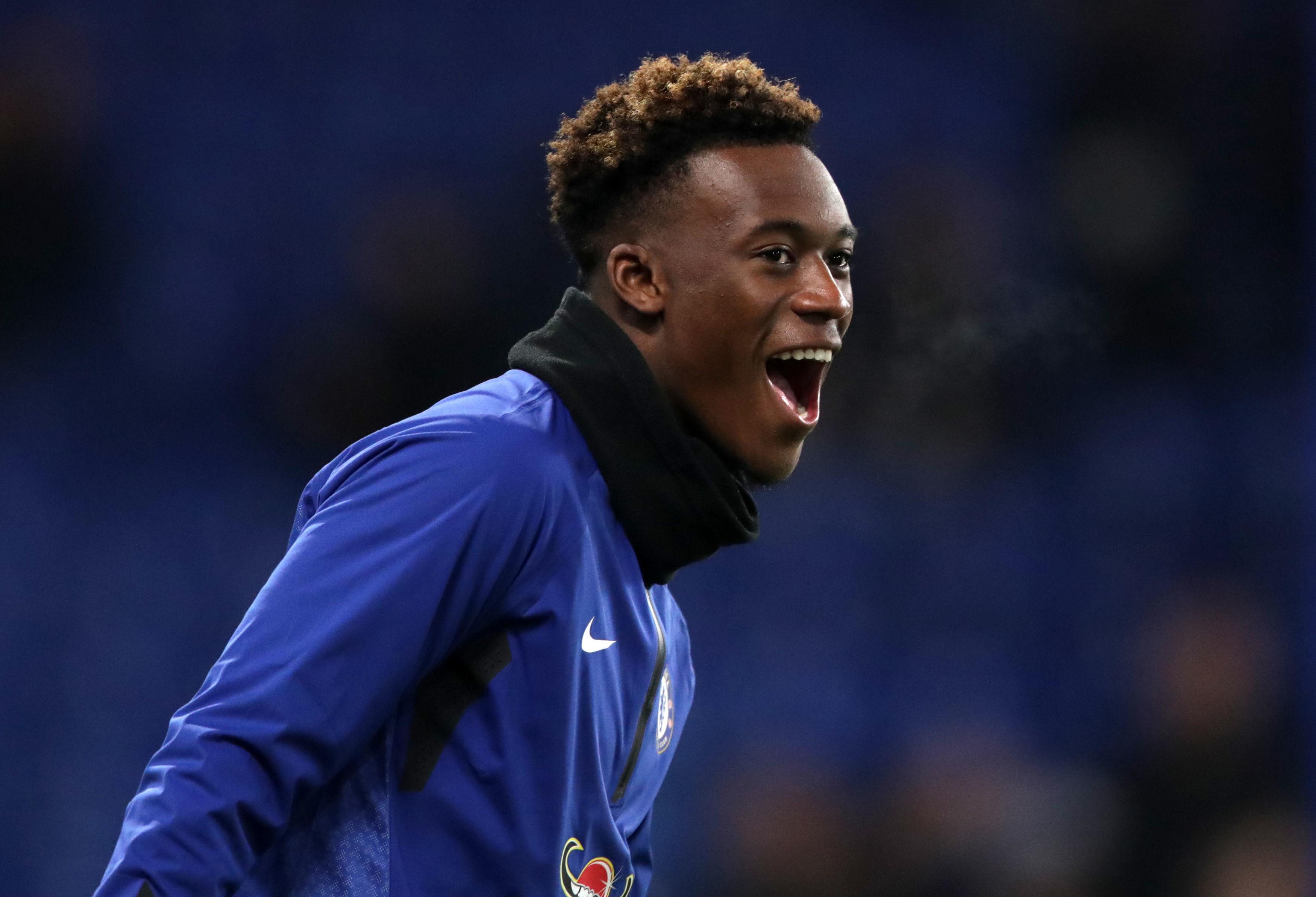 The 31-year-old striker bagged a few tasty goals at the training ground ahead of the FA Cup clash – and Chelsea were quick to share the footage on social media.

And assistant manager Gianfranco Zola, asked about the possibility of Higuain leading the Blues attacking line against Sheffield, said: "I don’t know, we haven’t decided. He could do.

"It’s an opportunity, it’s a game at home, there are players who need to be rested and it could be an opportunity but we haven’t discussed it yet."

But it is safe to say that, should Higuain watch the game from the bench, Olivier Giroud will feature instead as Sarri will surely want to give his biggest star Eden Hazard a well-deserved rest.