Steve Coogan’s parody TV character was famously isolated in the Linton Travel Tavern and was so bored he once dismantled his trouser press for something to do. 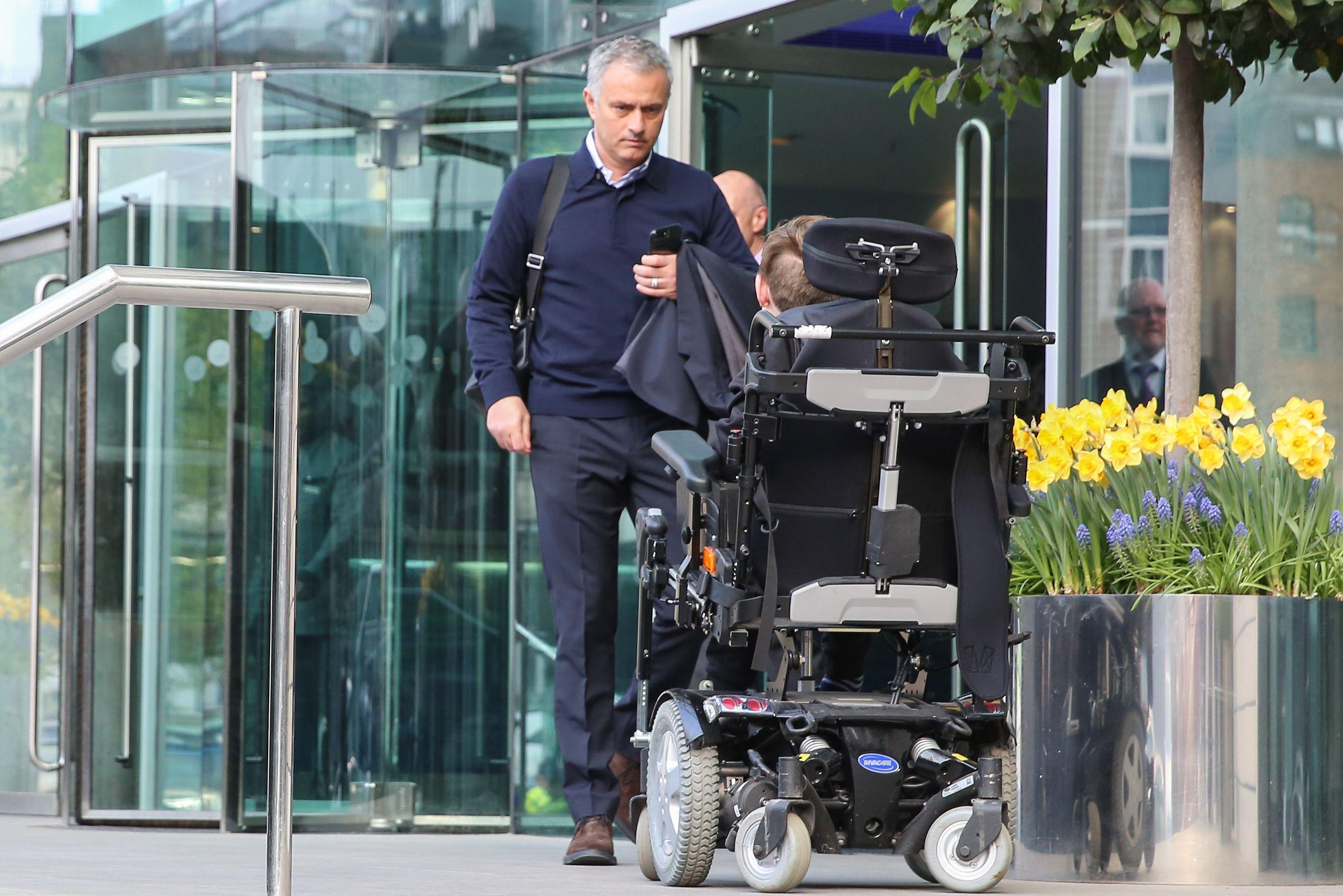 The Portuguese manager has now been living there for 884 days since he took the United job in summer 2016 – while his wife and family remain in their rented £25m London home in Belgravia.

He's said that his children are at an age where "they can't chase me like they did before".

The hotel is popular choice with A-listers visiting Manchester: Rita Ora, Robbie Williams and Justin Bieber have all checked in, the judges from Britain's Got Talent stayed there while filming.

It's also a popular filming location for the cast of The Real Housewives of Cheshire and was the place Wayne Rooney was caught romping with escorts in 2010. 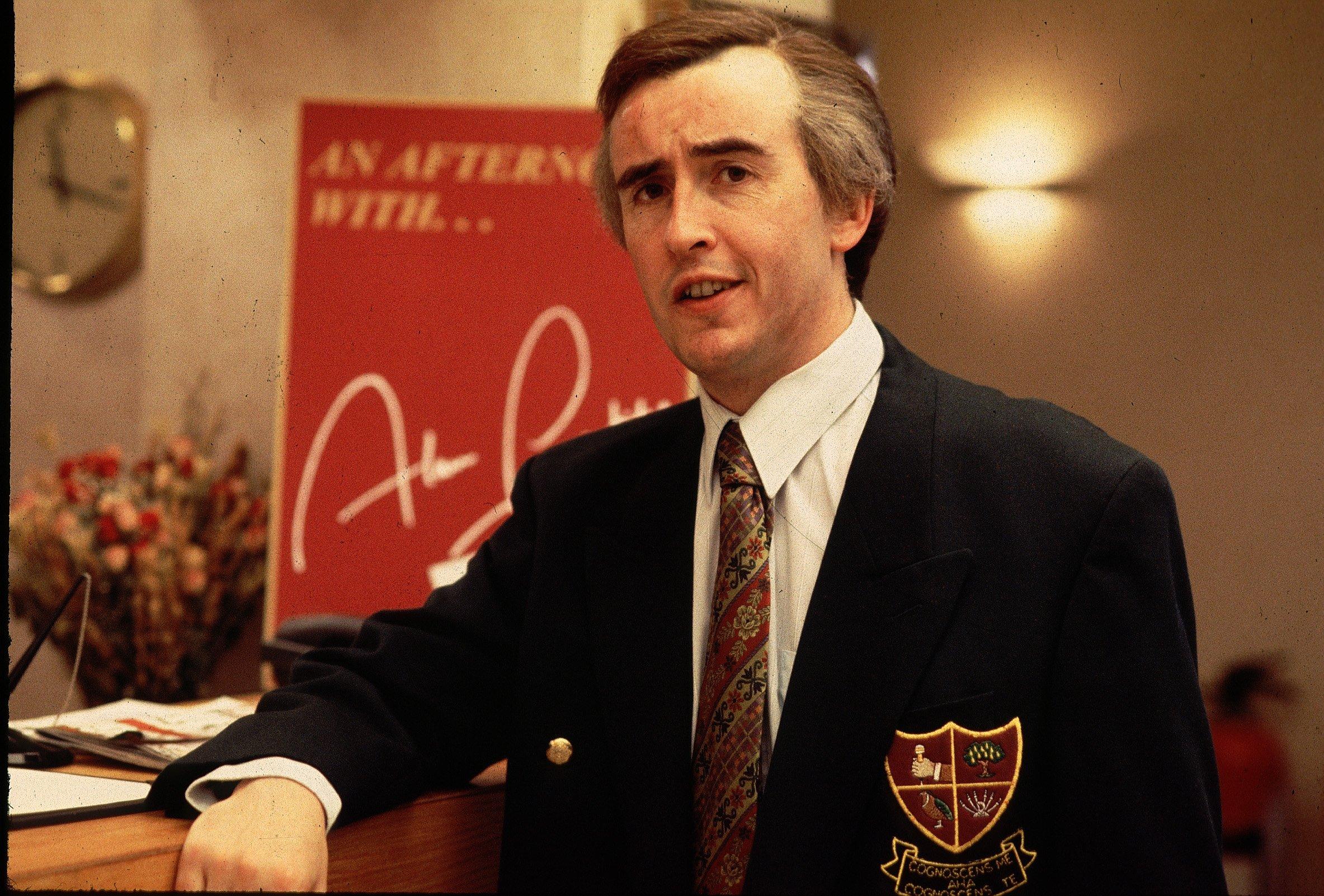 Rebuffing remarks about his unusual setup, Mourinho, 55, scoffed, "If the fans want me to be comfortable, that’s the way I feel comfortable [in a hotel]. "I’m very lazy, I like to arrive in the hotel and I don’t want anyone to worry, because I’m not living in a two square-metre room."

Far from it, in fact. His suite, called The Riverside, costs roughly £870 per night, and bears few resemblances to Alan Partridge's uninspiring Linton Travel Tavern.

So far, Mourinho's stay has cost him approximately a whopping £769,080 in rent alone – spending over three times the average UK house price of £240,000. 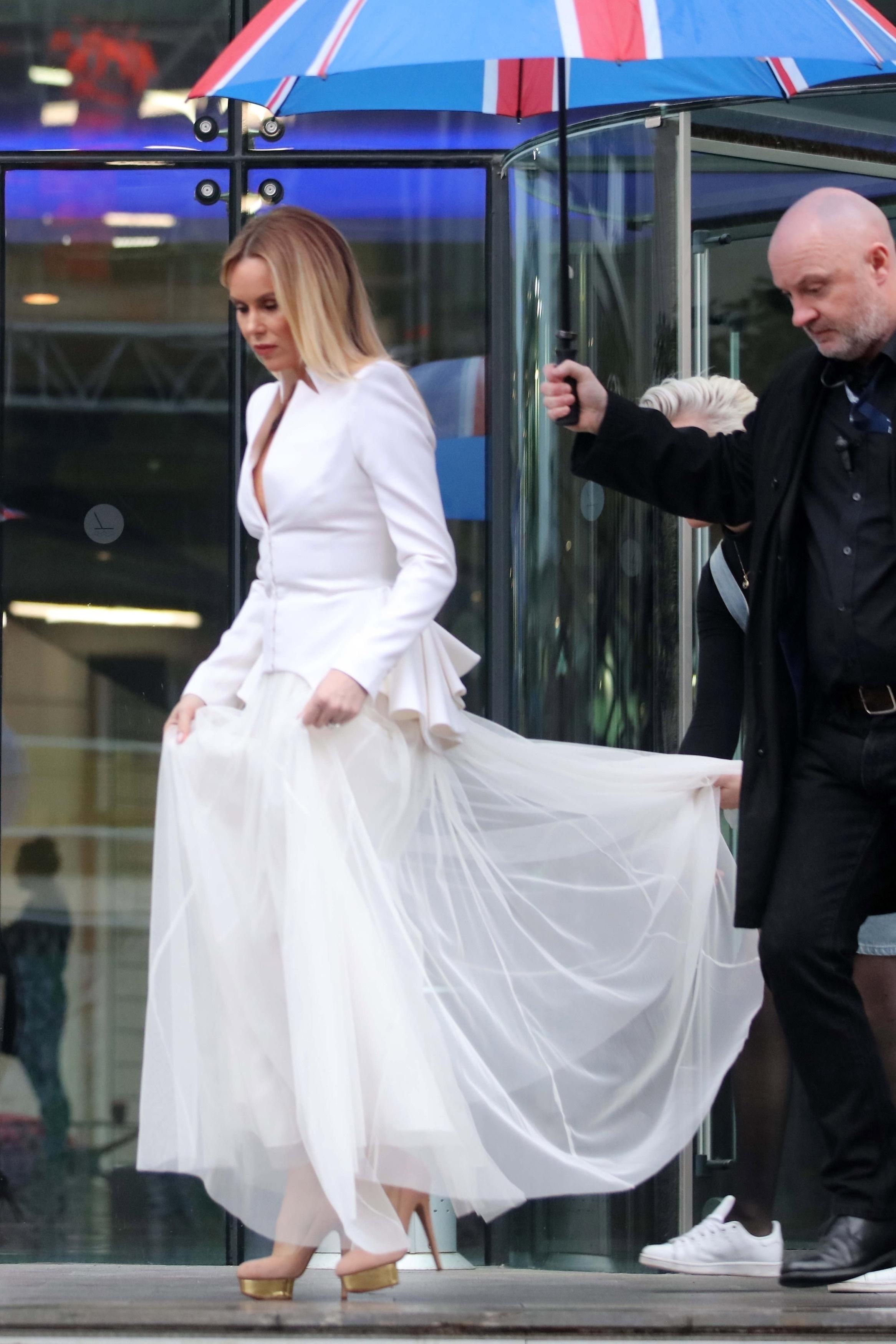 A source close to the team told Sun Online: “There are issues between Mourinho and the squad at the moment but it has nothing to do with where he’s living.

"He’s happy at The Lowry – not so happy to be away from his family, though. But he’s comfortable with his living arrangements.”

We take a peak behind the closed doors of Mourinho's hotel to see what it's really like.

Mourinho is right when he says it’s an apartment within a hotel – the suite is usually rented to hold entire families and big gatherings, or, as the hotel describes it: “For big shot business types who dream big.”

In it, Mourinho has a living-room area big enough to host dinner parties or meetings, and two satellite TVs on the wall if he wishes to relax in the evenings.

There’s also a kitchenette with a kettle, a fridge and a mini-bar for entertaining guests. He sleeps in king-size bed, and also has a huge en-suite shower.

The 2AA rosette restaurant at the Lowry is considered one of the city’s best, with a steak costing £32 and there's plenty of opportunity for him to unwind at the recently renovated spa. 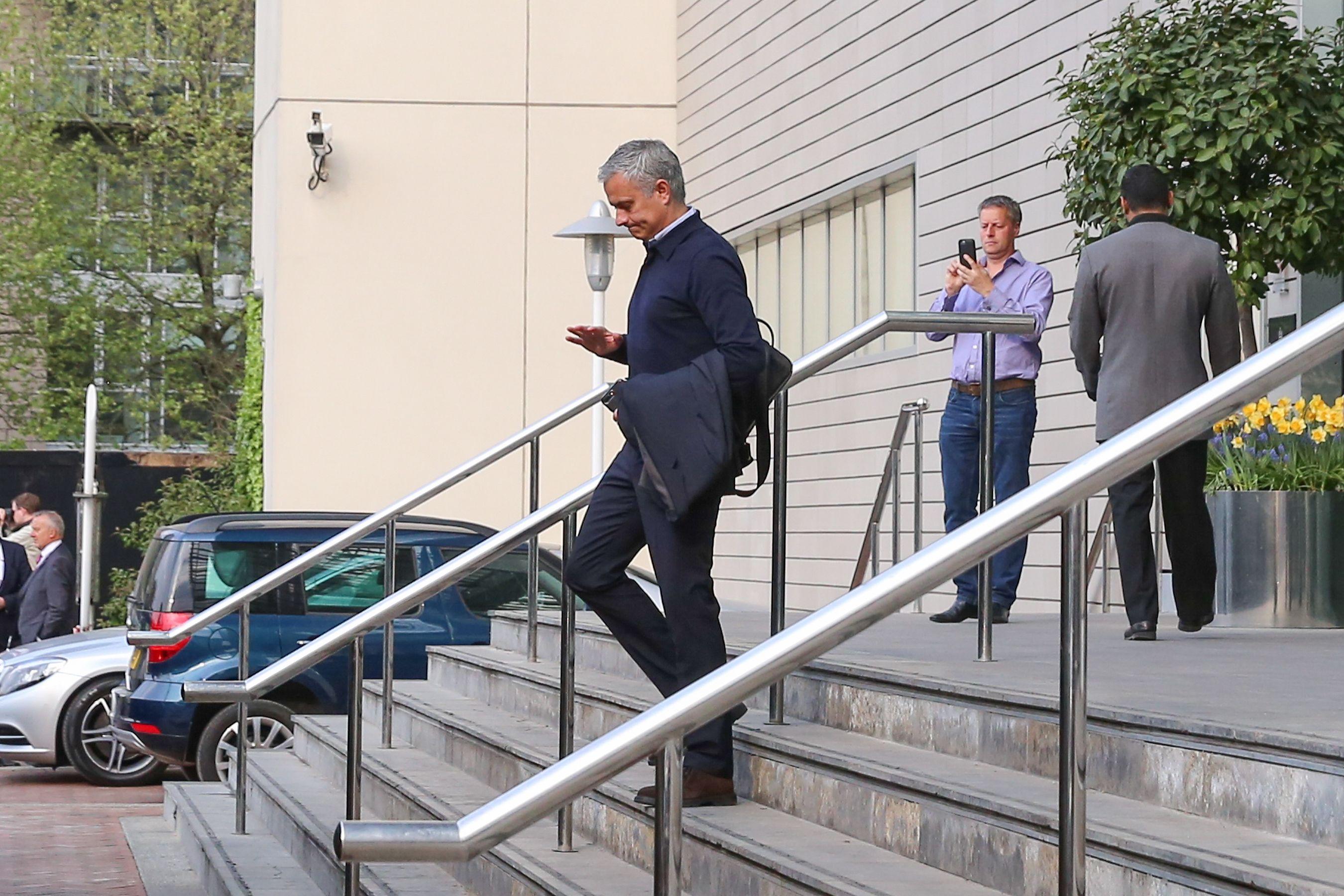 Hotel sleepovers for the players

Without his family, Mourinho won’t be lonely – his entire United squad even stay in suites at his hotel on the evenings before home games, so they can relax without disturbance. 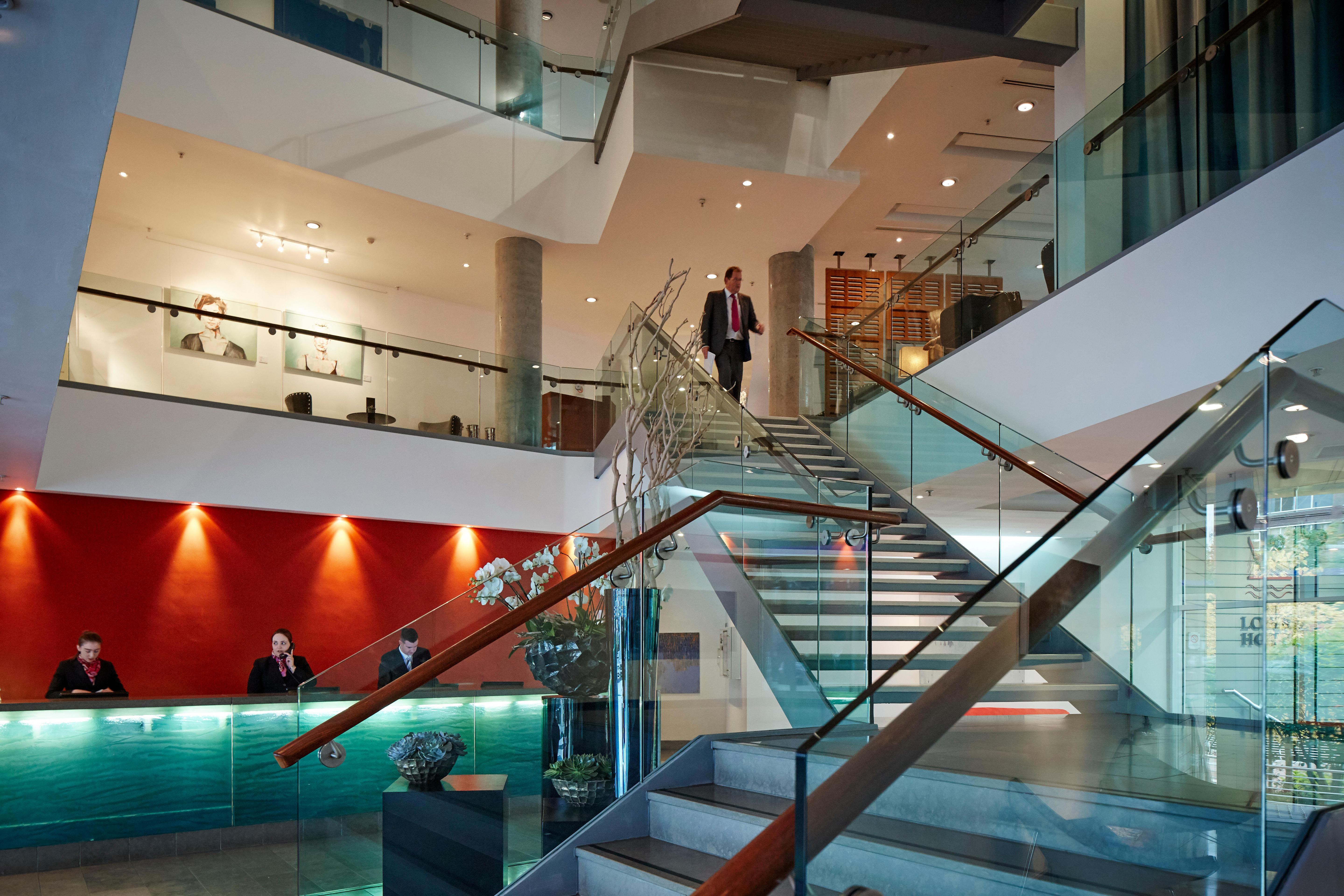 He even holds meetings with the team there, with hotel staff recently revealing that a 20-minute meeting between Mourinho and his players had lasted over double that, and they could hear the unimpressed manager’s raise voice through the walls.

But they’re not the only famous faces to be roaming the hotel corridors. 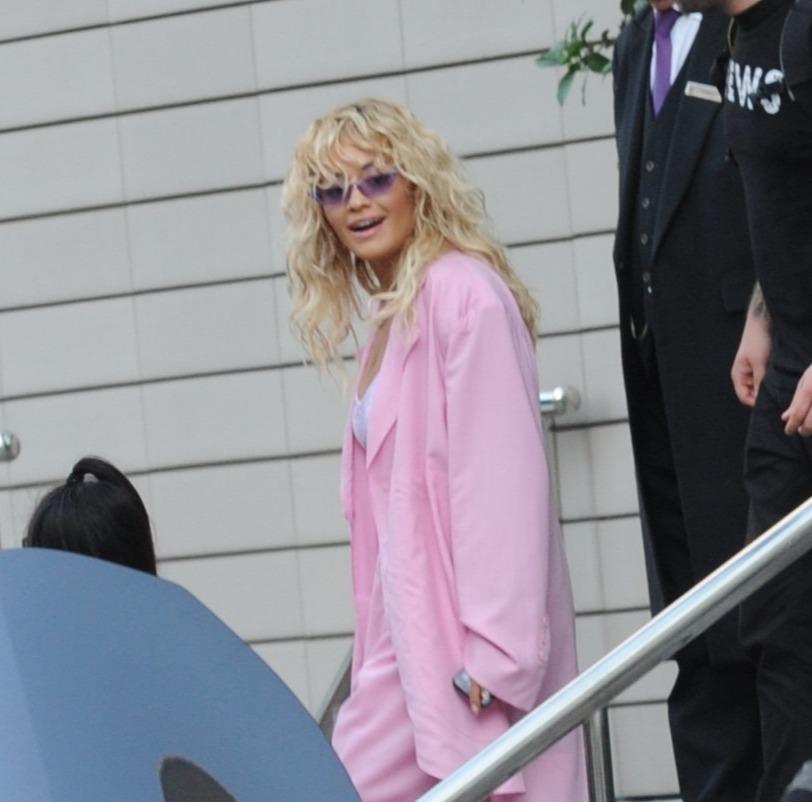 Lady Gaga once tweeted pictures inside the suite while she got a new tattoo inked on her armpit, as well as Robbie Williams, who bragged at his Manchester concert at the time that the shower in his room was so big he might hold a party in it.

U2 legend Bono also favours the joint, and the city’s Stone Roses and even boxing legend Muhammad Ali have stayed there. 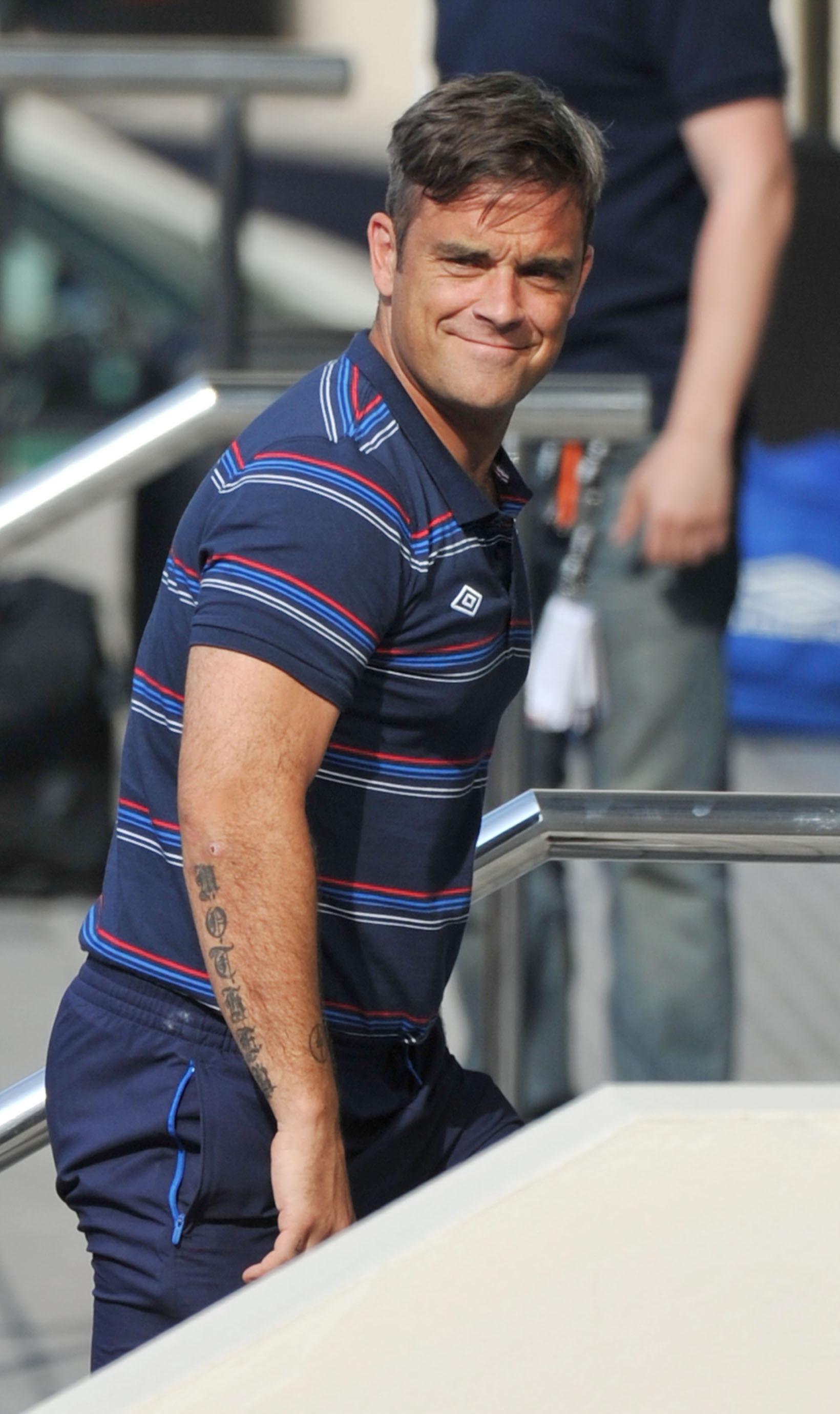 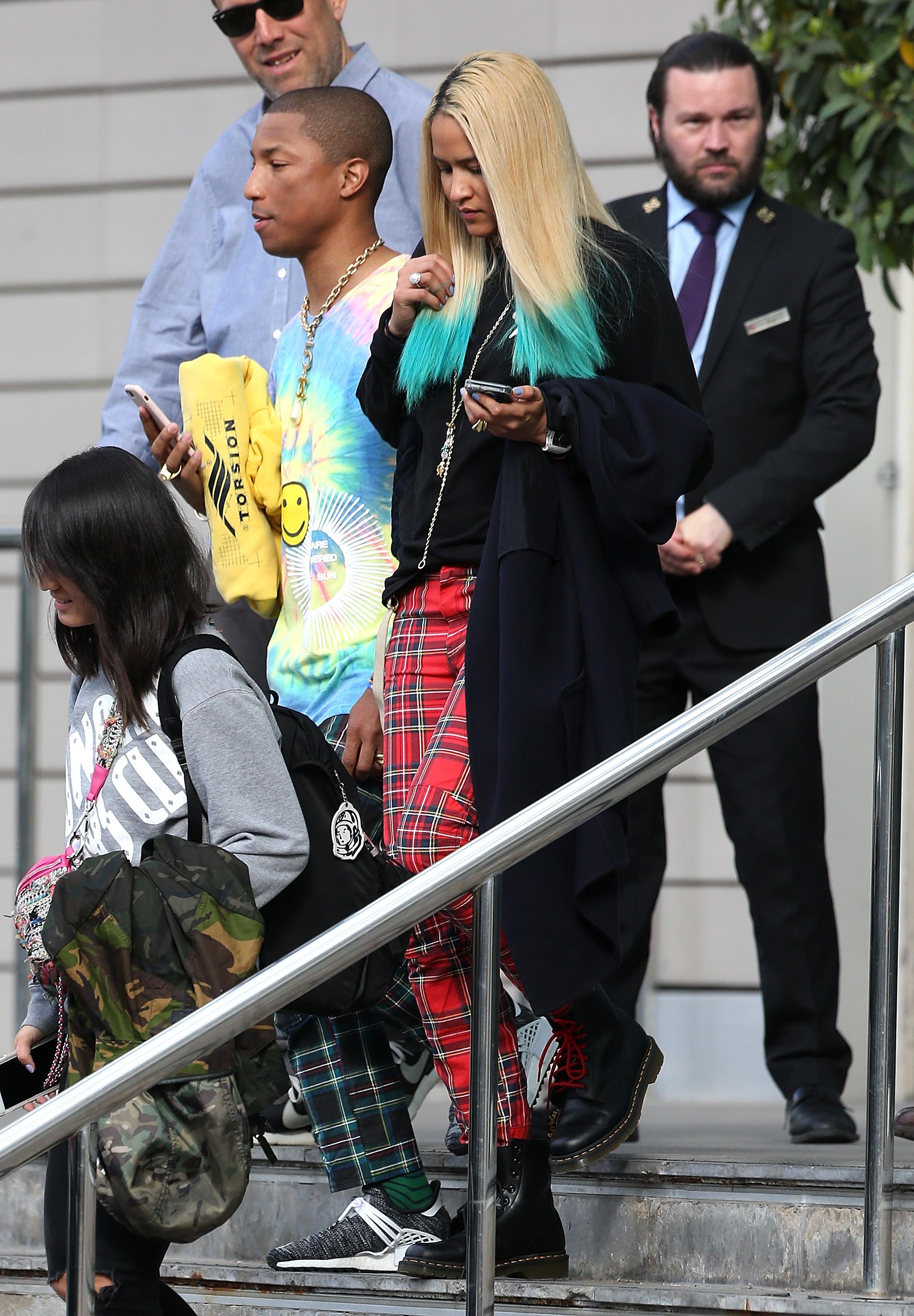 Jose has said: “I live in a fantastic apartment and it would be difficult to find another one in fantastic conditions, so don’t feel sorry for me in relation to that.”

At his Belgravia family home in London, Mourinho employs a maid and a security guard to look after and protect his family.

But, due to his wealth and status, his home has still been targeted by burglars. In 2016, the family maid alerted a guard to an intruder who broke into the town house basement whilst she was doing the family’s ironing. 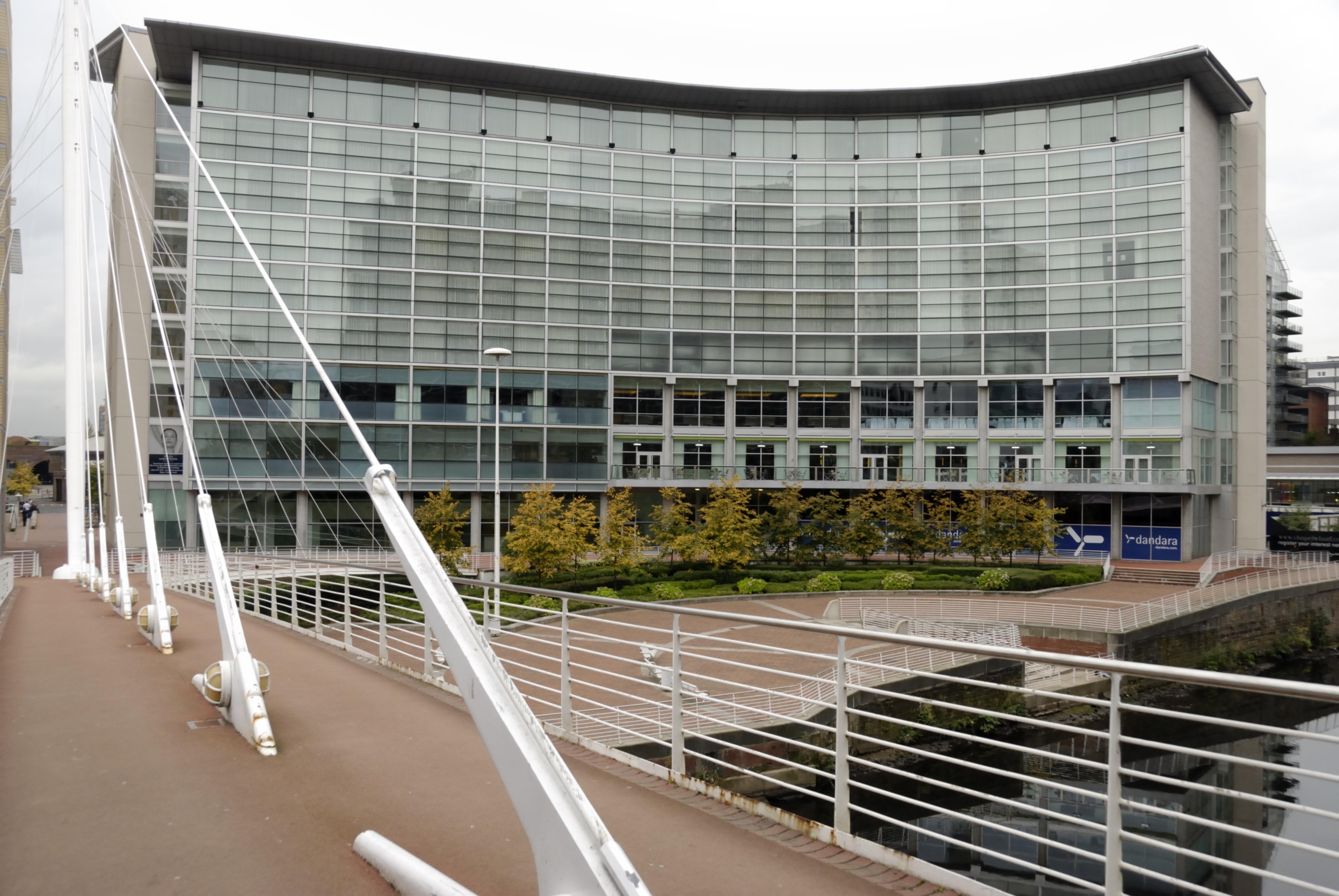 Mourinho and his wife were home at the time, and the intruder was caught and jailed for four weeks.

The boss doesn’t have the same issue with the Lowry Hotel. Not only is it manned by concierge and security guards 24/7, the hotel has bolstered security when requested by the club.

In 2015, when previous manager Louis Van Gaal was in charge, security was bought in to scan rooms for bugging devices ahead of a United team dinner.

Last year, they even bought in sniffer dogs for added protection, when United stayed at the hotel before their clash with Mourinho’s former club, Chelsea.

Mourinho continues to outrun Alan Partridge and just how many more days and nights he'll spend inside the A-list hotel remains to be seen. At least there's a trouser press in the room if he gets bored.