Yoga teacher nearly drowns after she was struck by electric scooter 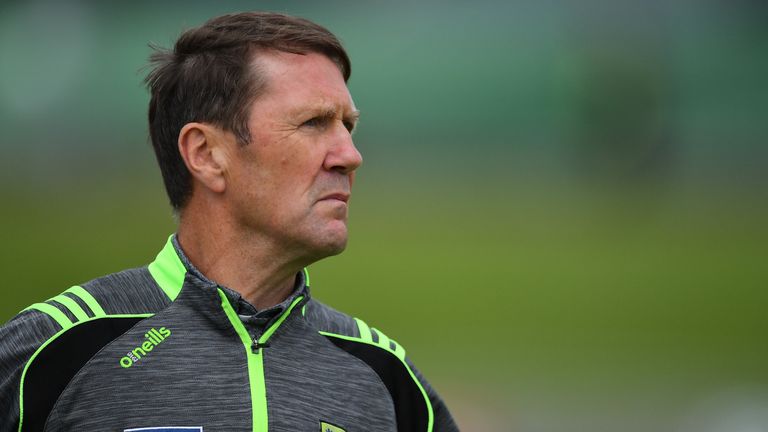 Kildare GAA have announced that three-time All-Ireland winner Jack O’Connor is set to take over as manager of their senior footballers.

He has since managed underage Kerry teams, while also working with Kildare club Moorefield.

The news was announced on Tuesday evening, with O’Connor set to take over on a three-year term, pending ratification at a county board meeting next month.

“Jack’s proposed backroom team will be announced over the coming weeks.”

The Lilywhites are loaded with potential, after reaching the Super 8s and scooping an All-Ireland U20 title in 2018.

O’Connor will be eager to continue the progress made under Cian O’Neill, and ensure the Leinster county will be a force to be reckoned with in the coming years.