The left-back passed his medical today and penned a five-year deal at St. James’ Park. 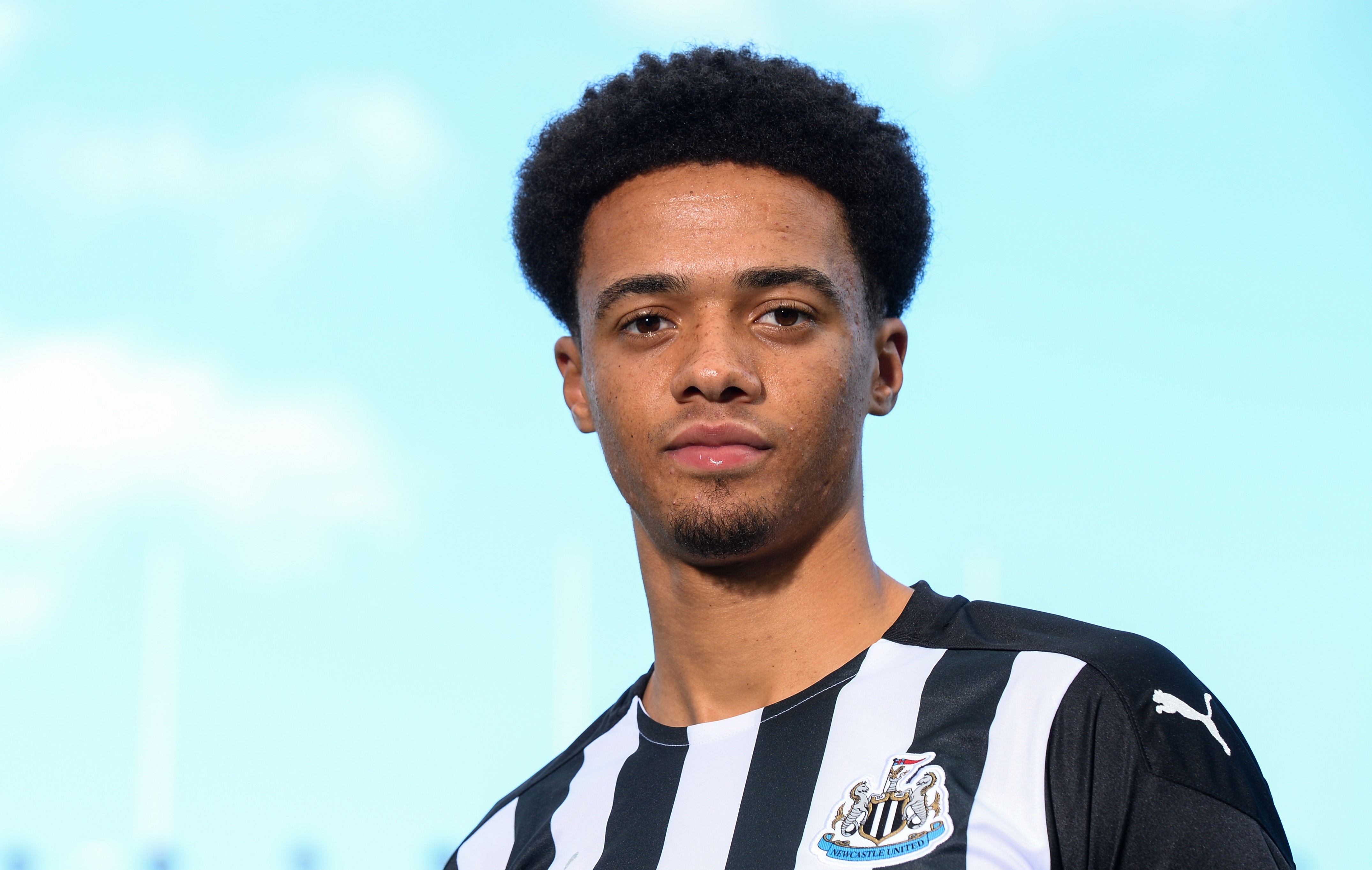 And Toon boss Bruce will put him straight into the squad alongside fellow new boys Callum Wilson and Ryan Fraser for Saturday’s trip to West Ham.

The Northern Ireland international, 22, said: “It was a little bit unexpected but it was something that I was obviously looking forward to when I heard that there was serious interest.

“Newcastle's such a great club with such history.

“I knew it was an opportunity I would love to take with both hands.”

“I watched him flourish in the Championship two years ago and he made a real fist of it in the Premier League last season.

“He is only 22 years old and has a wonderful future ahead of him so I hope he is a Newcastle United full-back for years to come.

“It's been a great week for us with incoming players.

“We have had to be patient but these players improve us, which is key.”

Lewis was wanted by Liverpool as backup to Andrew Robertson, but the Canaries rejected the Reds’ bid of around £10m.

And Liverpool instead signed Greek ace Kostas Tsimikas from Olympiakos for £12m.