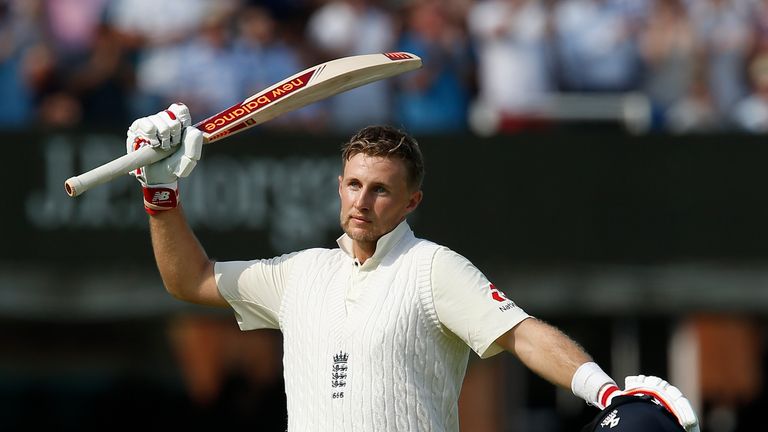 As the Ashes heads to Lord’s with England hoping to hit back after defeat in the series opener, captain Joe Root reflects on his memories of playing at the home of cricket.

While it may well be hard to top the World Cup triumph in July, Root has plenty of memories to savour at HQ and will be hoping to add to the collection against Australia over the next few days.

Starting in the newly revamped home dressing room, Root recalls some of the standout moments, innings or bowling spells he has been present to witness – if not produce himself – over the past few years before taking the famous walk down the stairs into the Long Room and out onto the hallowed turf, explaining the emotions it evokes in a batsman on the morning of a Test match.

Walking out to bat

“The members fill the stairways and the halls, they obviously give you plenty of room to get through but it’s not very often that you’re walking out to bat in a Test match and you’re literally within touching distance of the crowd.

“It is a bit strange, it’s a bit different but it makes Lord’s what it is, it’s quite a nice touch, unique, and gives it its identity really.”

“I remember the first Ashes Test match I played here, we batted first that first morning and we came down, we met the Queen then went back upstairs, got padded up and ready to go and the noise in here… it was just packed! 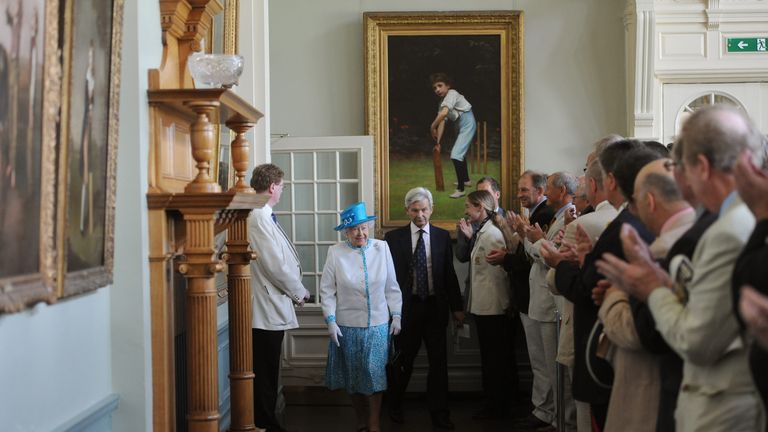 “My dad is a member here and he gave me a high five and a hug on the way out. He’s done that a few times here, it’s quite nice. The noise is just electric really, it’s something that because of the size of the room, you can hear the echo and it makes for a fantastic start to your innings really, a start to your game.”

“It was a Saturday at Lord’s. I remember being on about 10 and nicking one between first slip and the keeper and thinking ‘I’ve got to make the most of this!’ I don’t think it was my most fluent hundred by any means but I remember hitting one down the slope off (Ashton) Agar to bring it up and it’s a feeling like no other really. It was very special.” 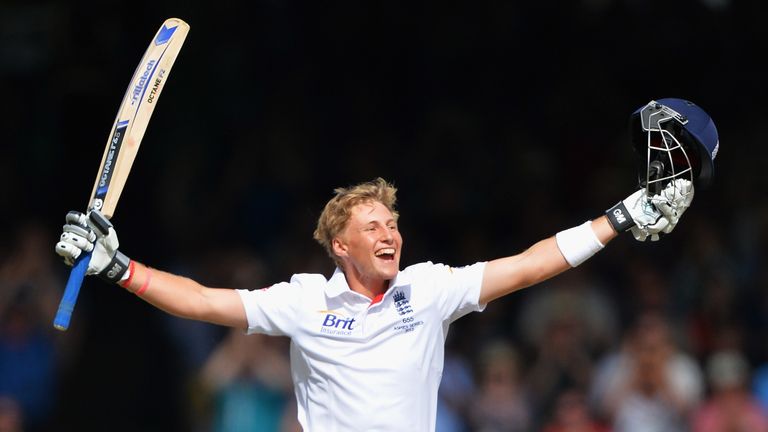 “I wasn’t very well that week which probably helped me to concentrate and take my mind off everything else that was around the game, I didn’t have enough energy to waste on all the external stuff and I could just concentrate on my batting.

“Sometimes it feels like things really do fall into place for you and that they’re meant to be and again, that was a very special day and a nice way to start off as captain.”