JOSE ANTONIO REYES' heartbroken mum Mari has lost 6st while grieving for the ex-Arsenal star after his tragic death.

The former Real Madrid winger's dad Paco was speaking to Spanish publication Marca almost a year on from the 116mph car crash that took his life. 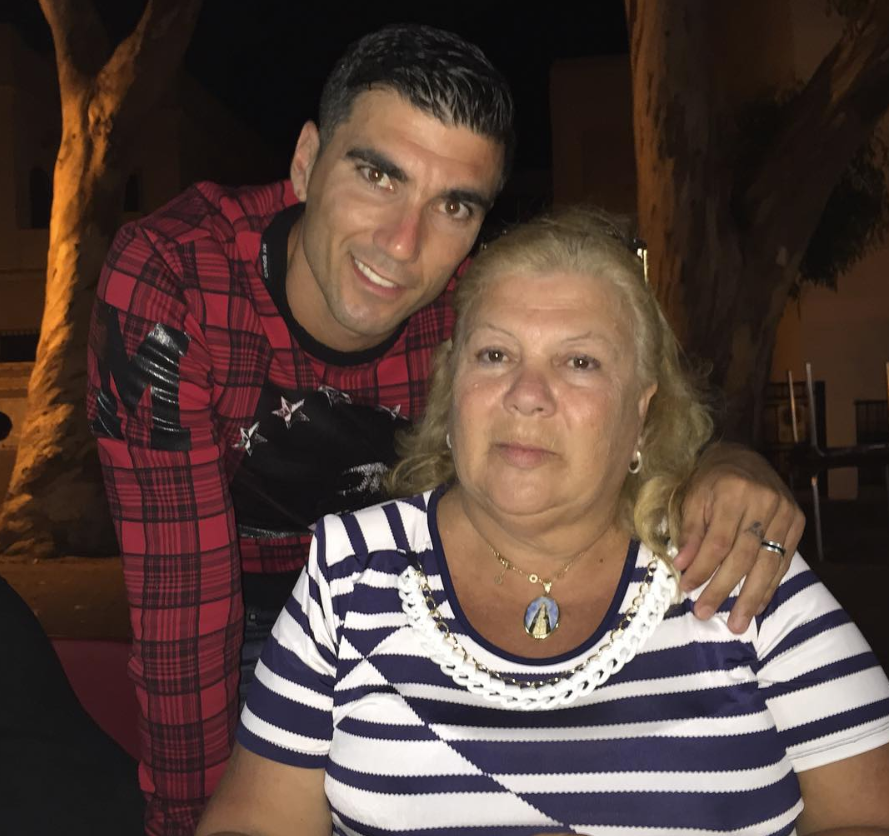 An investigation found that an "exploded" rear left tyre caused the collision which killed the 35-year-old ex-Sevilla favourite.

Devastated Paco has opened up on the enormity of their loss and their struggles to cope with it.

In a moving interview with Movistar, he said: "You can't even imagine [the pain].

"My only way out is to go to the cemetery at nine in the morning and home again.

"We didn't leave here [our house] at all. My wife has already lost 6st and she hasn't stepped onto the street."

Paco also said he has been unable to watch football since the incident, with the memories too painful.

He added: "I haven't even seen a football match. 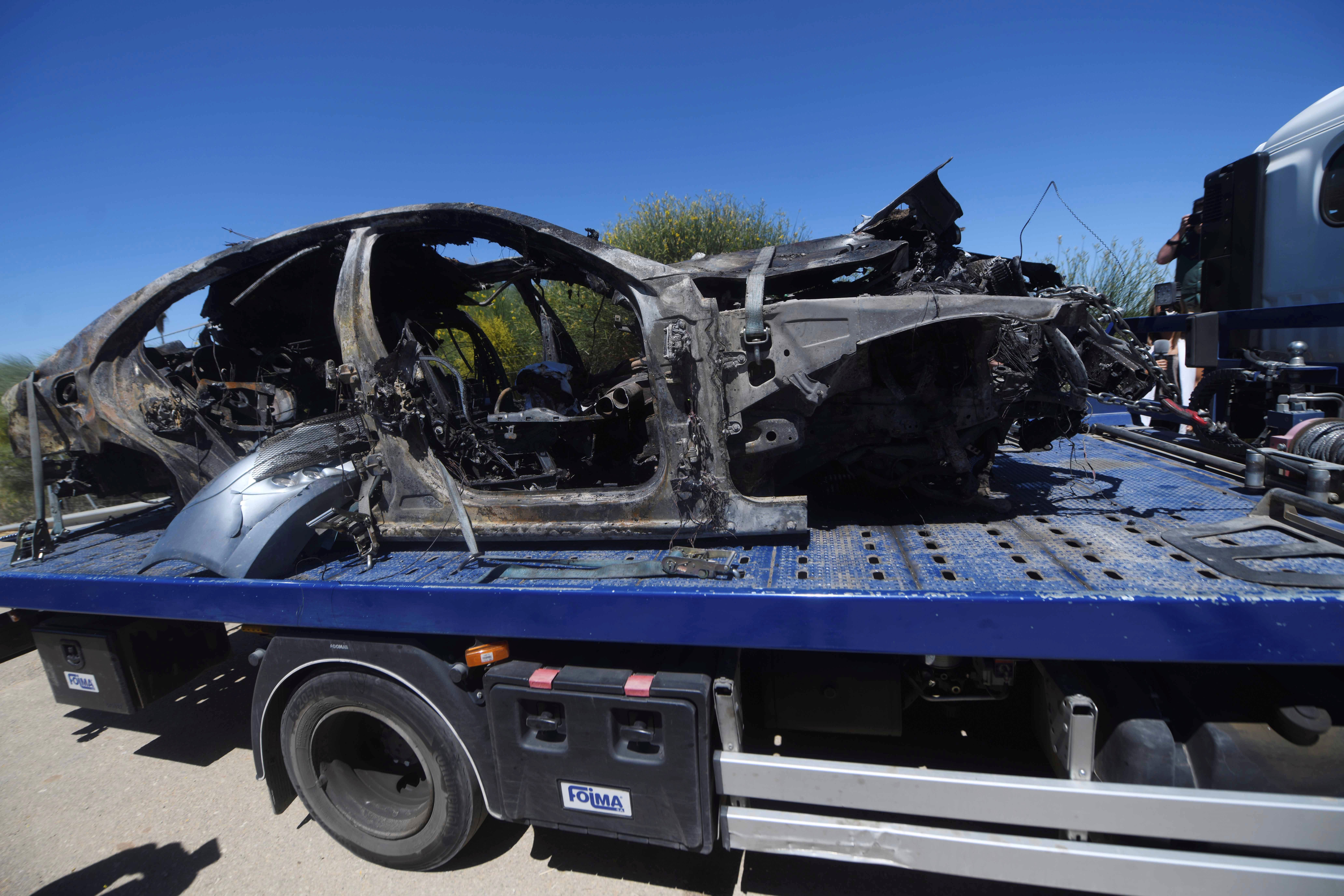 "We couldn't even watch the derby. They're the memories you remember most and it's the worst thing to do. His Sevilla were everything to him."

Reyes was killed while driving his Mercedes S550 on the A-376 motorway near the town of Alcala de Guadaira in southern Spain with his two cousins.

One cousin, Jonathan, 23, also died while the other, Juan Manuel Calderon, was covered in 60 per cent burns.

According to Spanish radio network 'Cadena SER' the "conclusion the Civil Guard who studied the accident have reached" is the former winger was driving at "at least at 187 kph (116 mph) when his back-left wheel of his Mercedes S550 exploded."

The report goes on the mention the wheel that malfunctioned and caused the accident was "repaired by his cousin a few days before at a garage in Merida" in southern Spain.

Reyes was the first Spanish player to win the Premier League with Arsenal, where he was also immortalised as an 'Invincible' from their 2003-04 unbeaten season.

He was also a LaLiga champion with Real Madrid and a three-time Europa League winner with Sevilla.

He left a wife, Noelia, two daughters and a son behind.