KHABIB NURMAGOMEDOV expected Conor McGregor to be 'mentally tougher' in their fight and was left 'a bit disappointed' in his rival.

Nurmagomedov's bitter feud with McGregor resulted in a 2018 grudge match, which he won by fourth round submission. 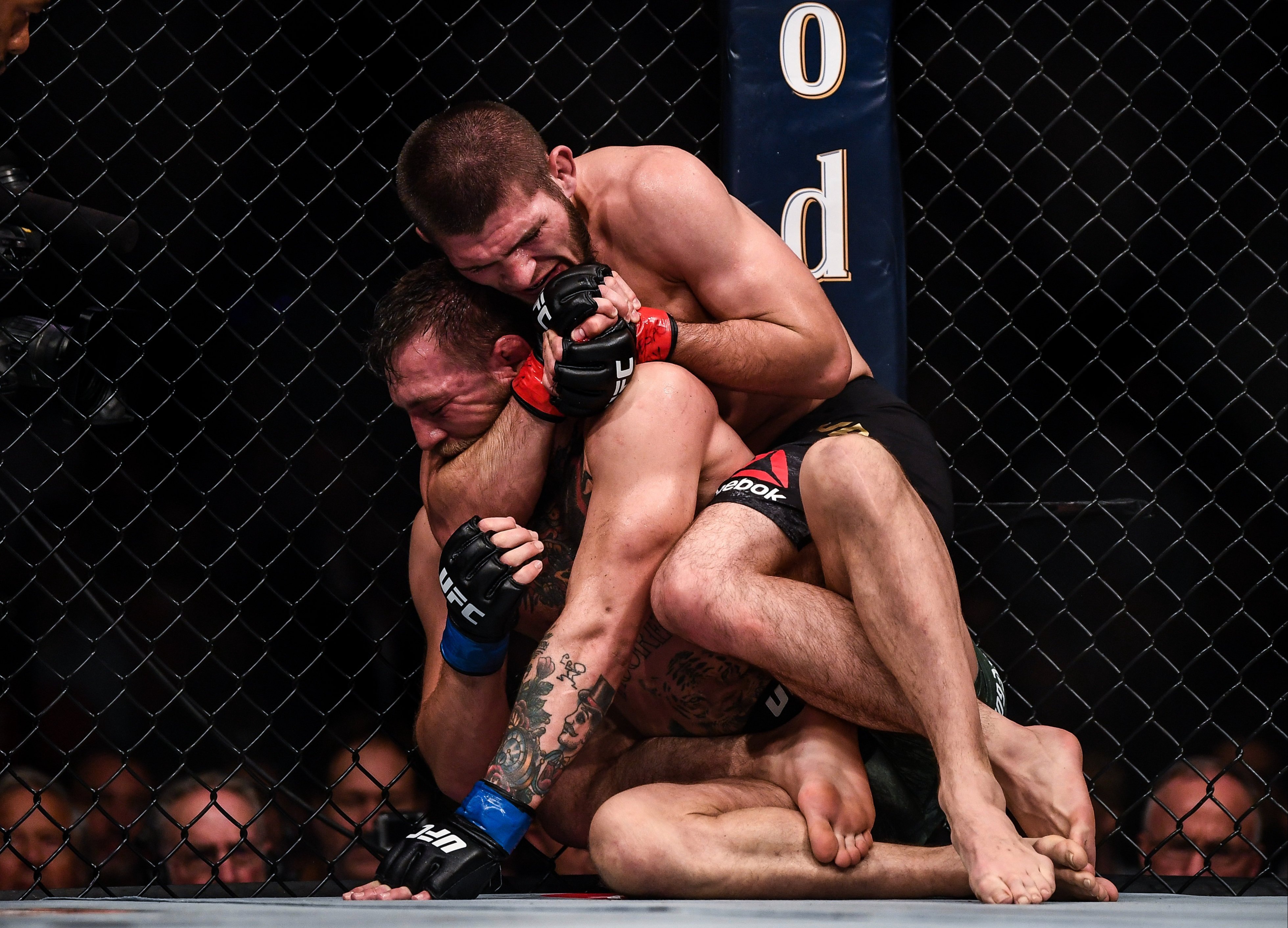 But the Irishman's pre-fight trash talking was silenced after he took a beating at the hands of Khabib.

Nurmagomedov admitted in a recent press-conference that he was surprised McGregor's attitude changed in the cage – refusing to trade words.

He said: “Conor’s trash talk? Yes, he had talked for a while (in the fight), but when I started pushing him, he immediately switched to the ‘It’s just business’ mode.

“I was even a bit disappointed. I expected him to be mentally tougher.

“When I was ground-and-pounding him, talking to him, and he responded that it was just business.

"It looked like he was trying to calm me down to avoid a real beating, just like a son trying to justify himself in front of his angry father.

"Psychology is a very strong tool.”

McGregor, 32, has campaigned for a rematch ever since his crushing loss at UFC 229 – which sold a record breaking 2.4million pay-per-views.

But his shot at revenge took a massive hit after Nurmagomedov, 32, announced a shock retirement after beating Justin Gaethje, 31, in October.

The unbeaten Russian is due to meet with UFC boss Dana White on same week McGregor makes his return against Dustin Poirier, 31, set for January 23.

But he warned White it would cost upwards of $100milllion (£75m) to prize him back into the octagon.

Nurmagomedov explained: "If you decide to finish, finish. But the most likely thing is that Dana offers me money.

"If, for example, it's 100 million dollars, it would be hard to make a decision.

"We'll see what he's thinking. I think it's something that will follow me until the end of my life."