POOR Kieran Trippier was patched up and out of position as England took a pasting on social media for toiling against Denmark.

The right-footed Atletico Madrid star was fielded at left-wing back despite a horrible black eye from a training-ground collision with squad-mate Danny Ings. 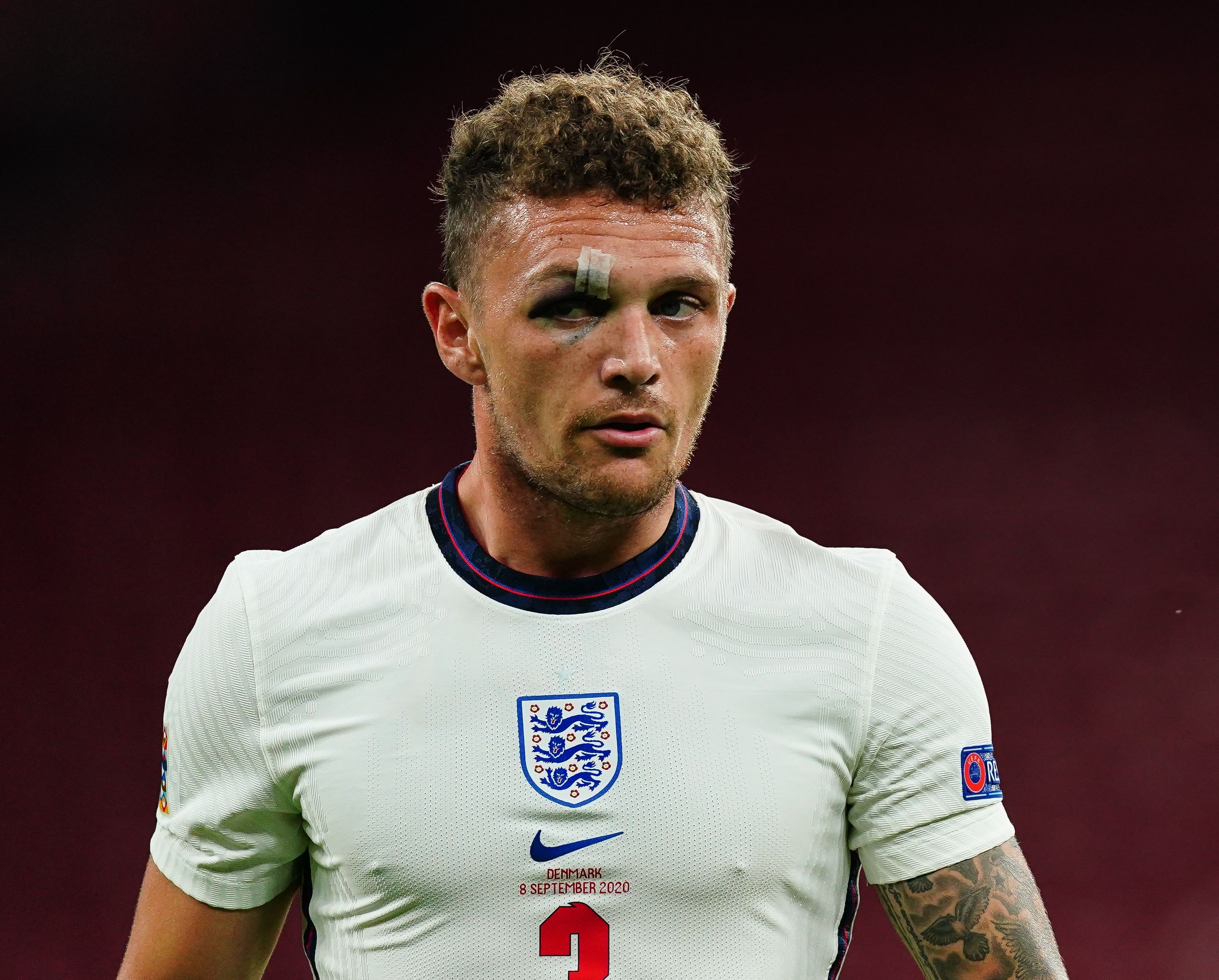 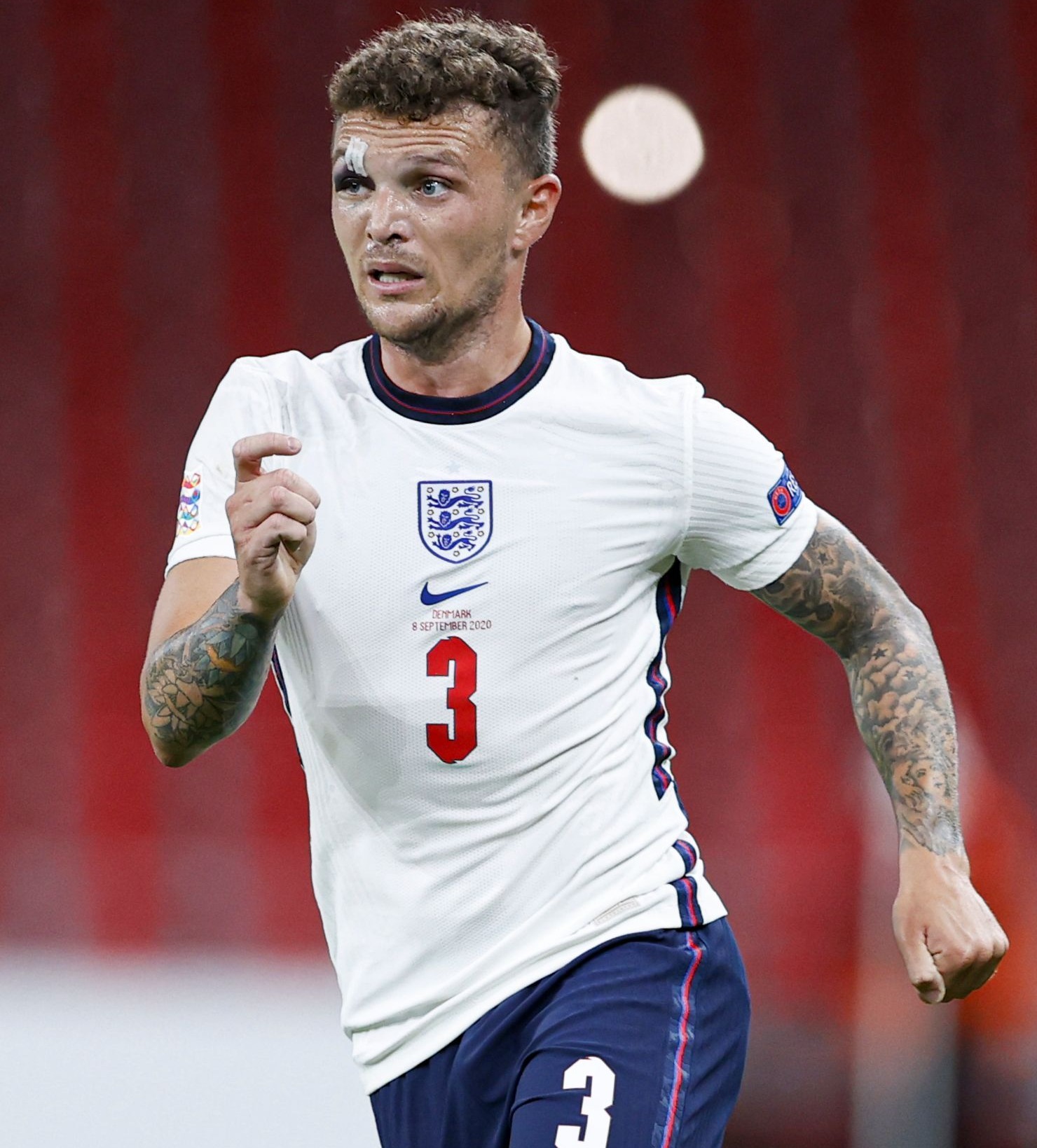 And as the Three Lions struggled to impress in the first half in Copenhagen, many armchair fans focused on Trippier's wince-inducing injury.

One said: "Tripper with the dirtiest black eye" – followed by three crying-with-laughter emojis.

But it was the ex-Spurs defender playing on the left of three centre-backs that stunned supporters even more. 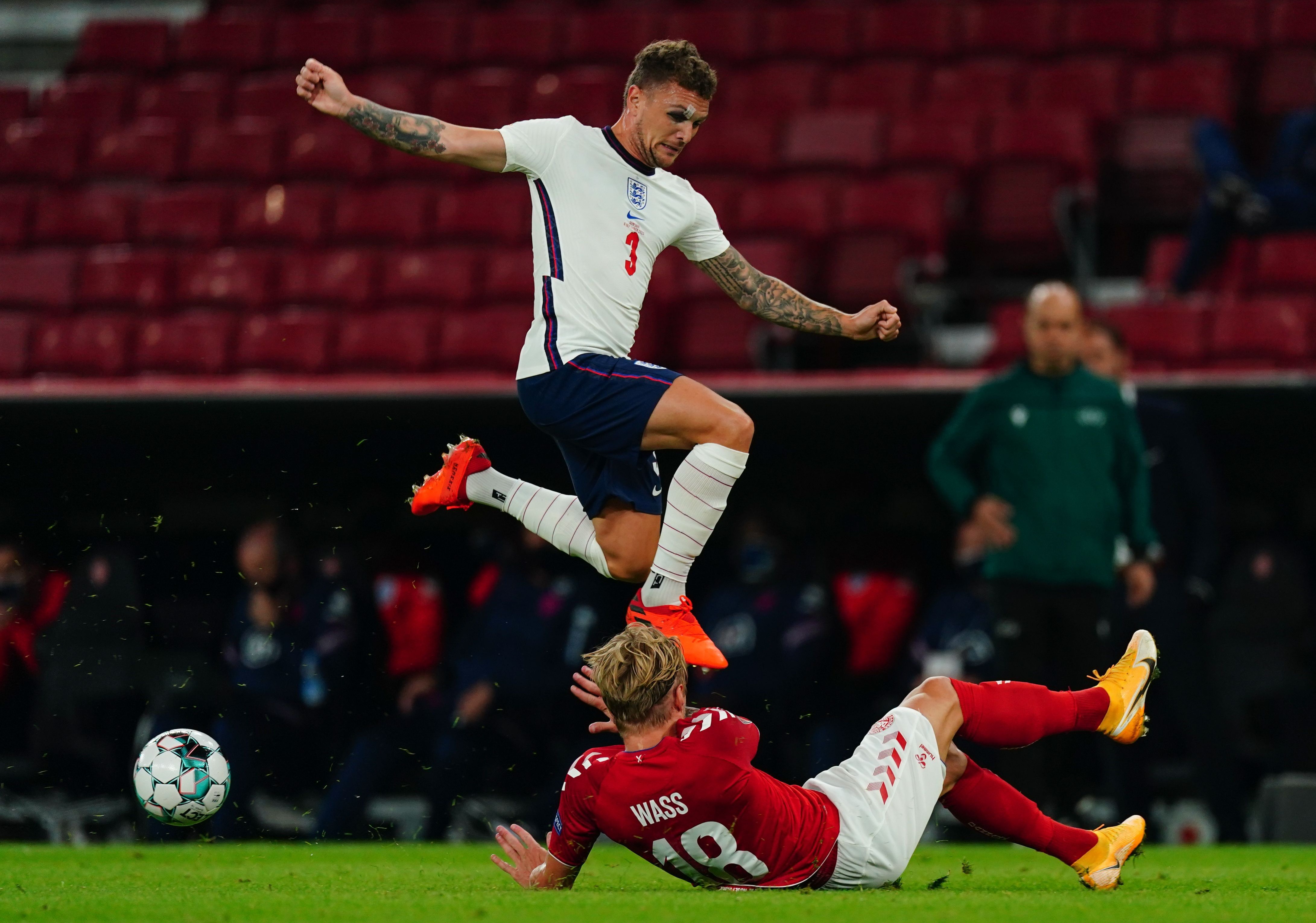 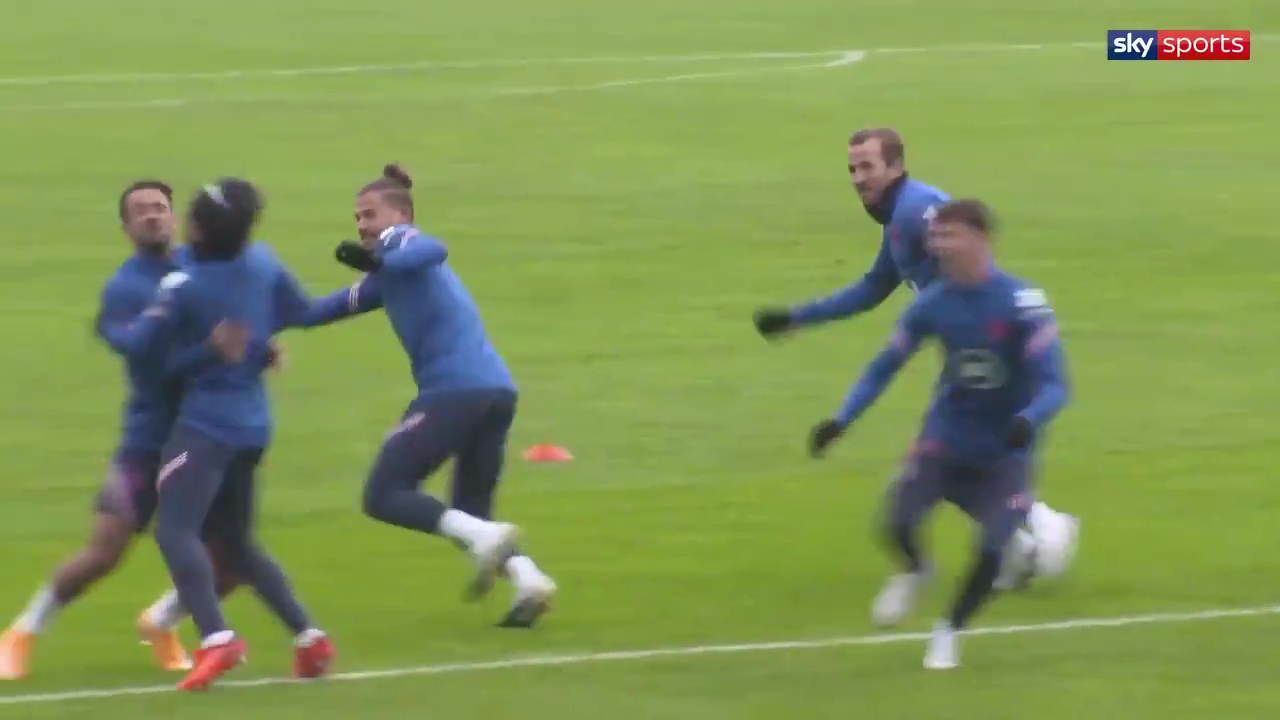 This post typified such frustration: "@England being played off the park by Denmark ffs. What even is this lineup, entirely relying on TAA and Trippier for the creativity. I thought England had finally found some ball playing midfielders."

Ings, who was again on the subs' bench, had collided with Trippier on Monday in what should have been a simple speed-off-the-mark practice routine.

Instead they were both pole-axed, neither moving until receiving treatment.

And judging by the reaction to a goalless first period against the Danes, many supporters at home were similarly motionless – falling asleep as the Three Lions plodded along with little flair.

But one fan revealed admitted he had taken preventive action.

He posted: "I’m not even watching this England game. Tells you everything! Not enough hours in the day for me to hear Martin Tyler, trippier at left back and 3 at the back against Denmark! No thanks."