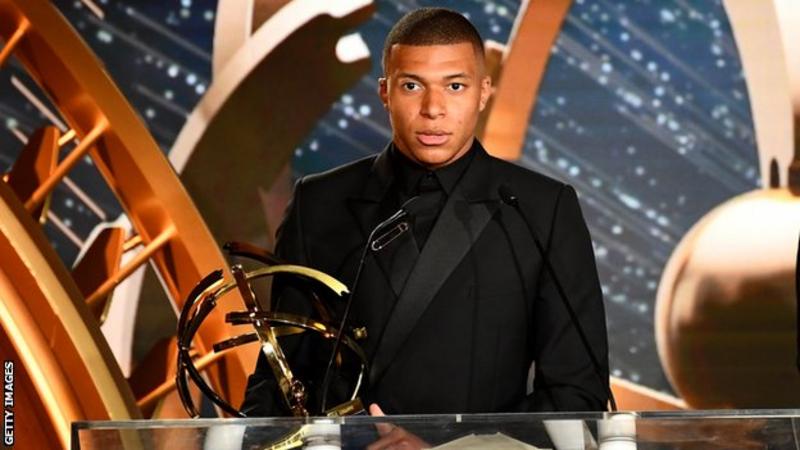 France World Cup winner Mbappe won the Ligue 1 Player of the Year award on Sunday and hinted in his acceptance speech about “a new project elsewhere”.

When asked to clarify the comments, the 20-year-old said: “I said what I had to say.”

In a statement, PSG said “very strong links unite the club and Mbappe”, who signed from Monaco in 2017.

Having initially joined on a season-long loan, the deal was made permanent for a fee of around £166m, making him the second most expensive player in history behind team-mate Neymar.

He has scored 59 goals in 86 games for PSG, winning two league titles and one French Cup, but they were knocked out of the Champions League at the last-16 stage by Manchester United.

Mbappe is the top scorer in Ligue 1 this season with 32 goals.