The Serbian midfielder, 23, is currently on loan at Bundesliga outfit Hertha BSC as he looks to gain more first-team experience. 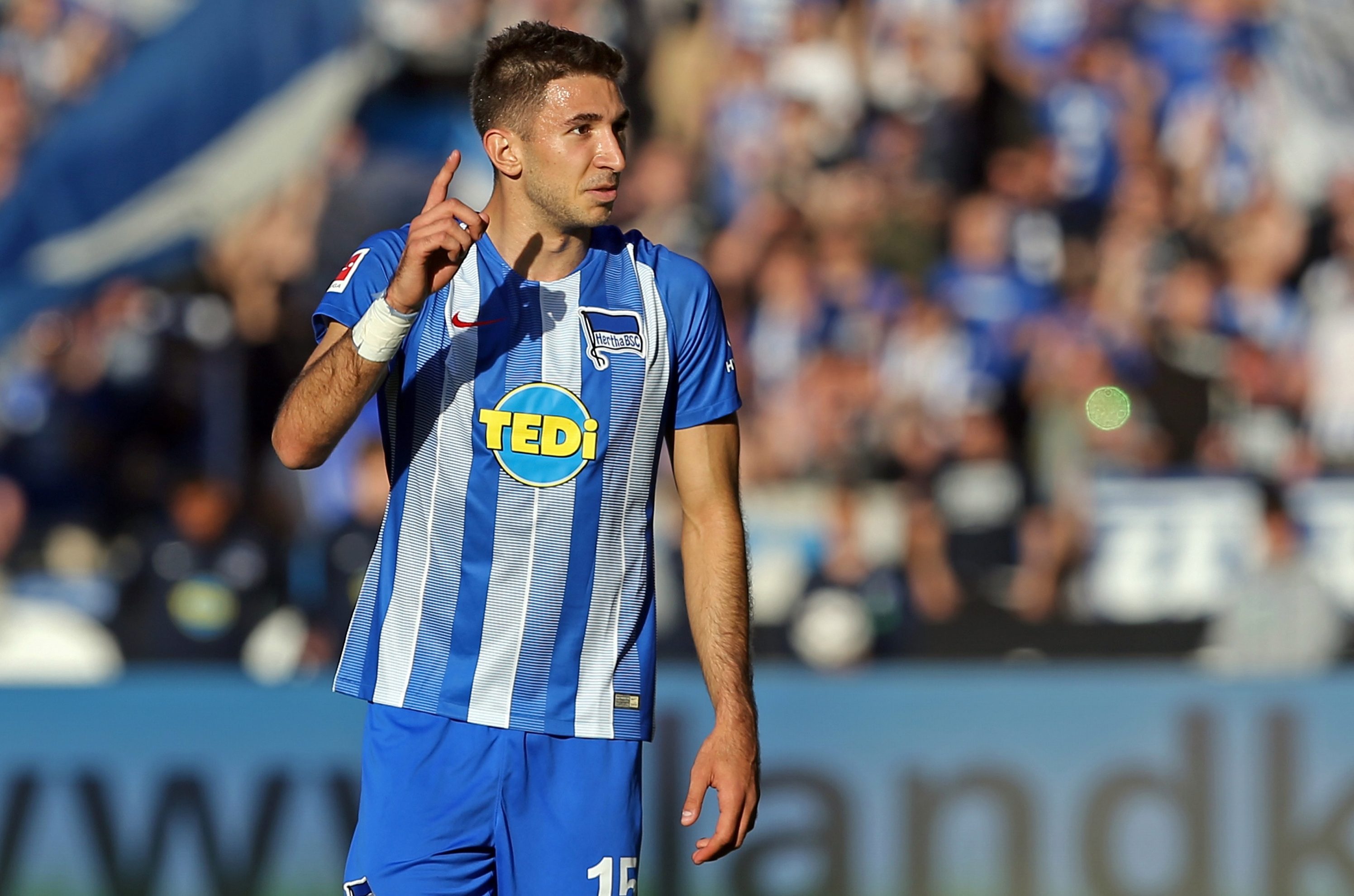 And despite managing just 14 appearances for the Reds, interested parties will have to shell out a sizeable fee to land him, according to ESPN.

Grujic has been compared to compatriot Nemanja Matic over his playing style and Atletico Madrid have shown an interest.

He helped Cardiff into the Premier League on a short-term deal last season and was wanted back in South Wales.

But Berlin-based Hertha swooped and the club's boss Pal Dardai described him as the best midfielder they have had in 20 years.

Grujic arrived at Anfield from Red Star in 2016 but has failed to secure regular football and does not want to return.

And Jurgen Klopp could decide to cash in this summer after spending big to bring Fabinho and Naby Keita into his midfield.

The Reds boss has been linked with in-demand Lille winger Nicolas Pepe this summer as he bids to keep his side as title contenders.

Liverpool are locked in a two-horse race with Manchester City and will be hoping their long-term rivals can do them a favour tonight.

But with Ole Gunnar Solskjaer losing six of his last eight matches, Pep Guardiola will be confident of taking back top spot.