Lucky punter scoops £15,000 on accumulator after betting on EVERY Premier League team to score in midweek fixtures… and it happened for the first time in eight years thanks to Charlie Austin’s late consolation

While it was only a fleeting moment of joy for the travelling Southampton fans, for one Betway customer it meant so much more.

Austin’s goal ensured the punter turned £30 into five-figures after backing every Premier League team to score on Tuesday and Wednesday’s fixtures. 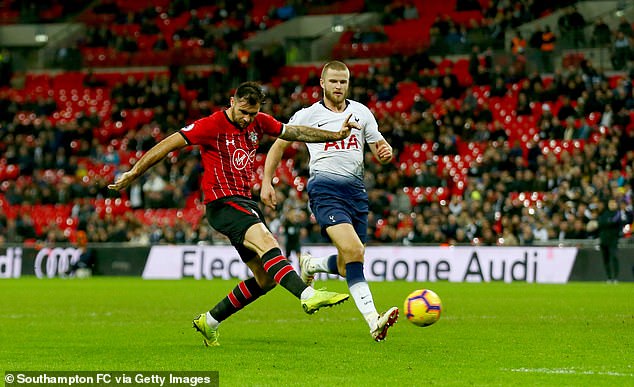 Southampton looked like they were going to let down what was a speculative accumulator – after Tuesday’s matches had been ticked off – until Austin popped up in the dying embers to pocket the punter a cool £14,481.33.

It was the first time all 20 teams had scored in a single game week since November 2010.

The unnamed winner also has Cardiff winger Josh Murphy to thank, who scored in injury time against West Ham on Tuesday night to keep the bet alive.

Betway’s Alan Alger said: ‘Not since 2010 have all 20 Premier League teams netted in a game week and with Christmas around the corner, one lucky punter will be thanking Southampton striker Charlie Austin for his late consolation against Tottenham.

‘With the game already settled, Austin’s goal probably didn’t matter much to many people at the game on Wednesday night, but it has seen one Betway customer bring home almost £15,000 from a £30 stake.’

Wonder what the odds are this lucky punter has a good Christmas? 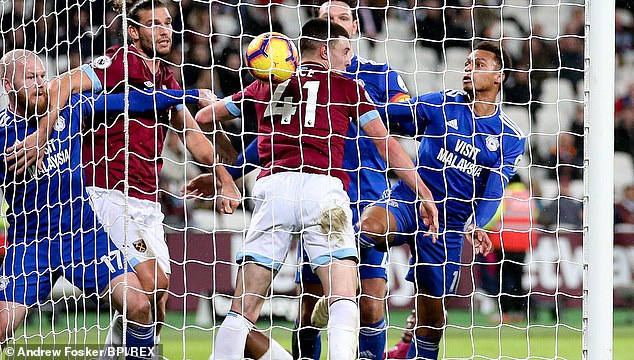