Ortiz, 39 and Joyce, 33, both fought on the undercard of Deontay Wilder vs Tyson Fury in LA last weekend. 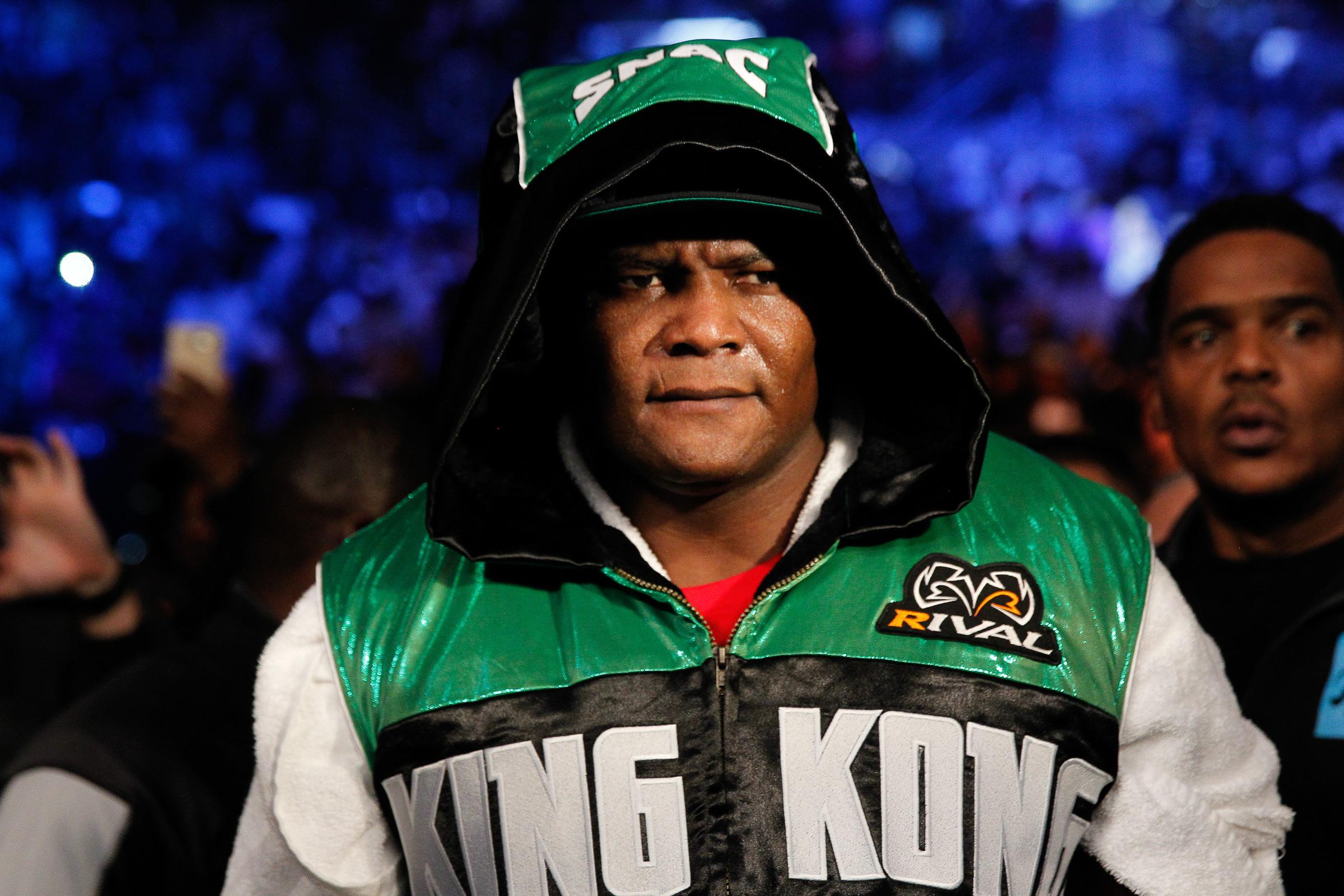 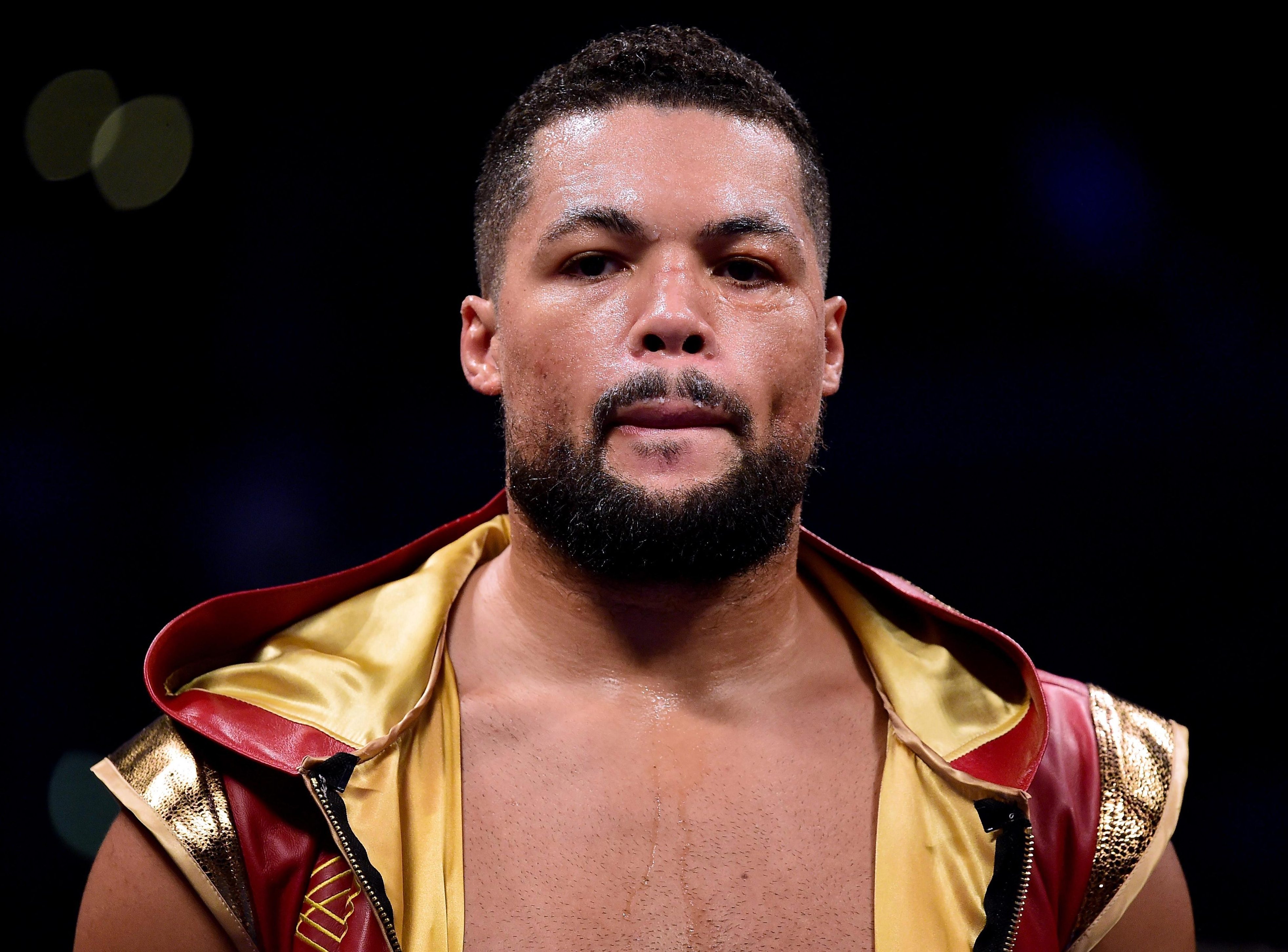 First Joyce made quick work of Joe Hanks with a first round knockout while Ortiz halted Travis Kauffman in the tenth after a dominant display.

In the post-fight press conference Joyce called out Ortiz, and the Cuban spoke to BoxingScene to confirm that he will accept the challenge proposed.

Oritz said: "I will enjoy fighting Joyce and will enjoy giving him his first career loss but I want him to remember it was him who called me out.

“I wasn’t looking for him but again if he let his hype men or manager get in his head and thinks he’s that good and he wants it why wait?" 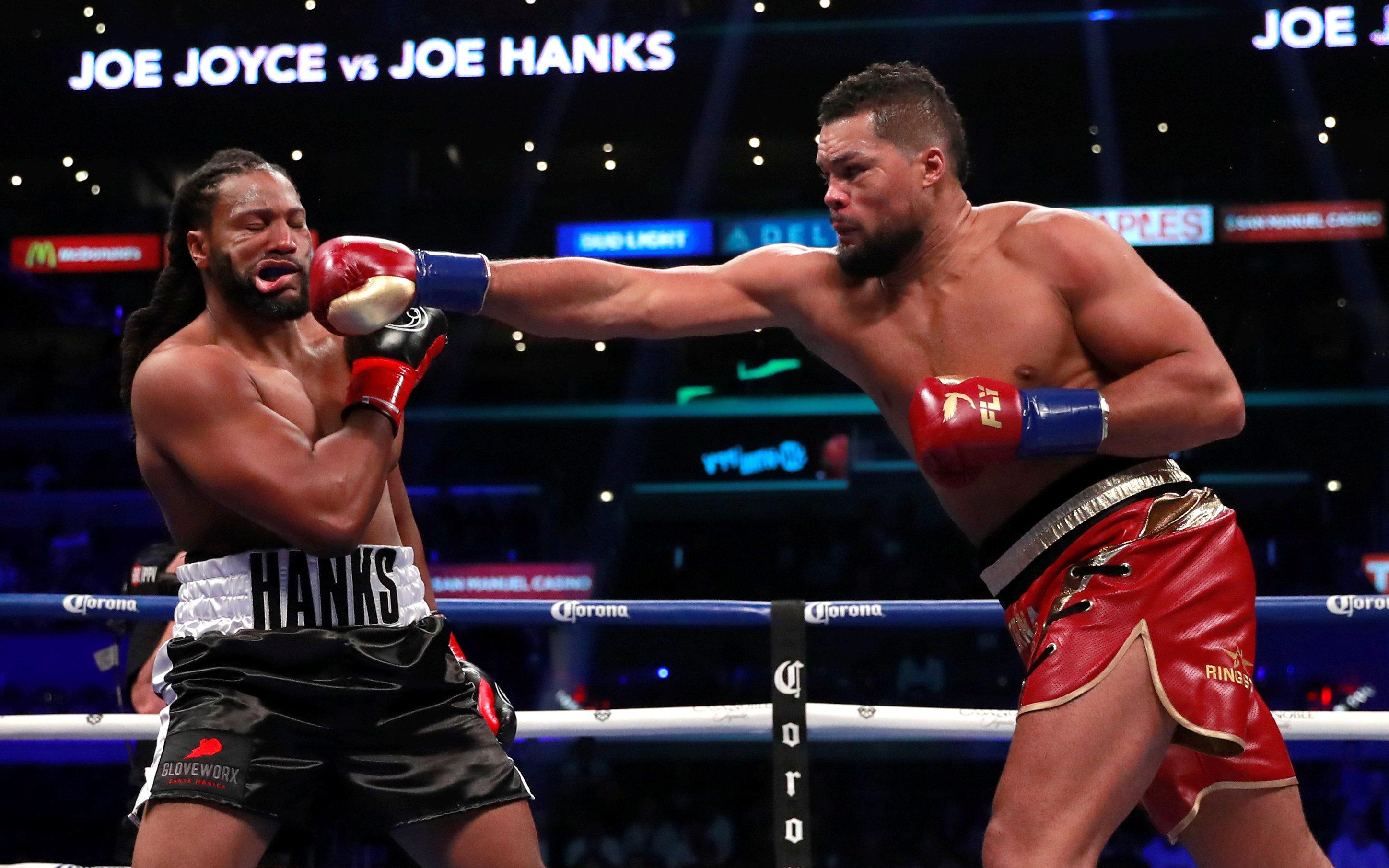 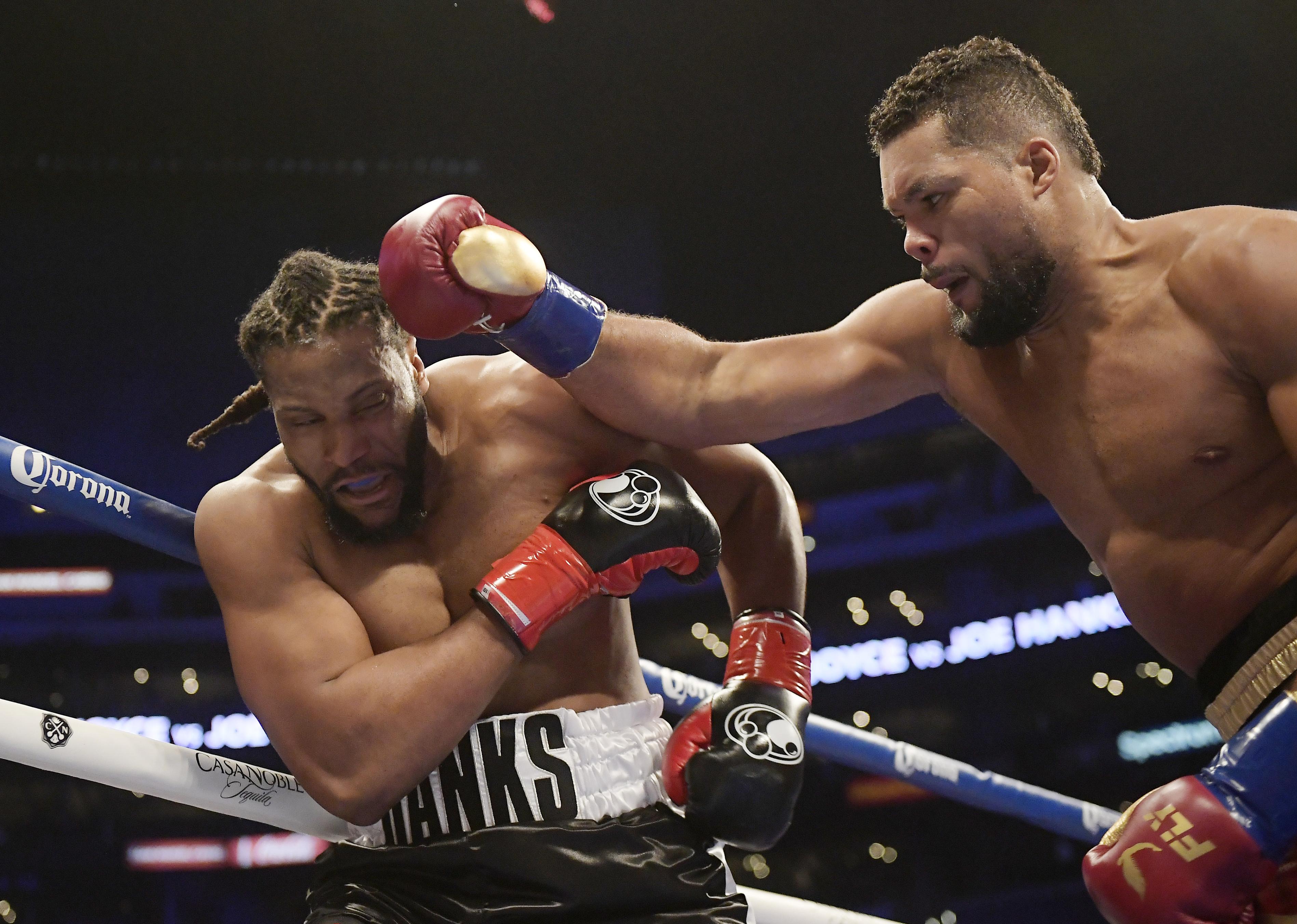 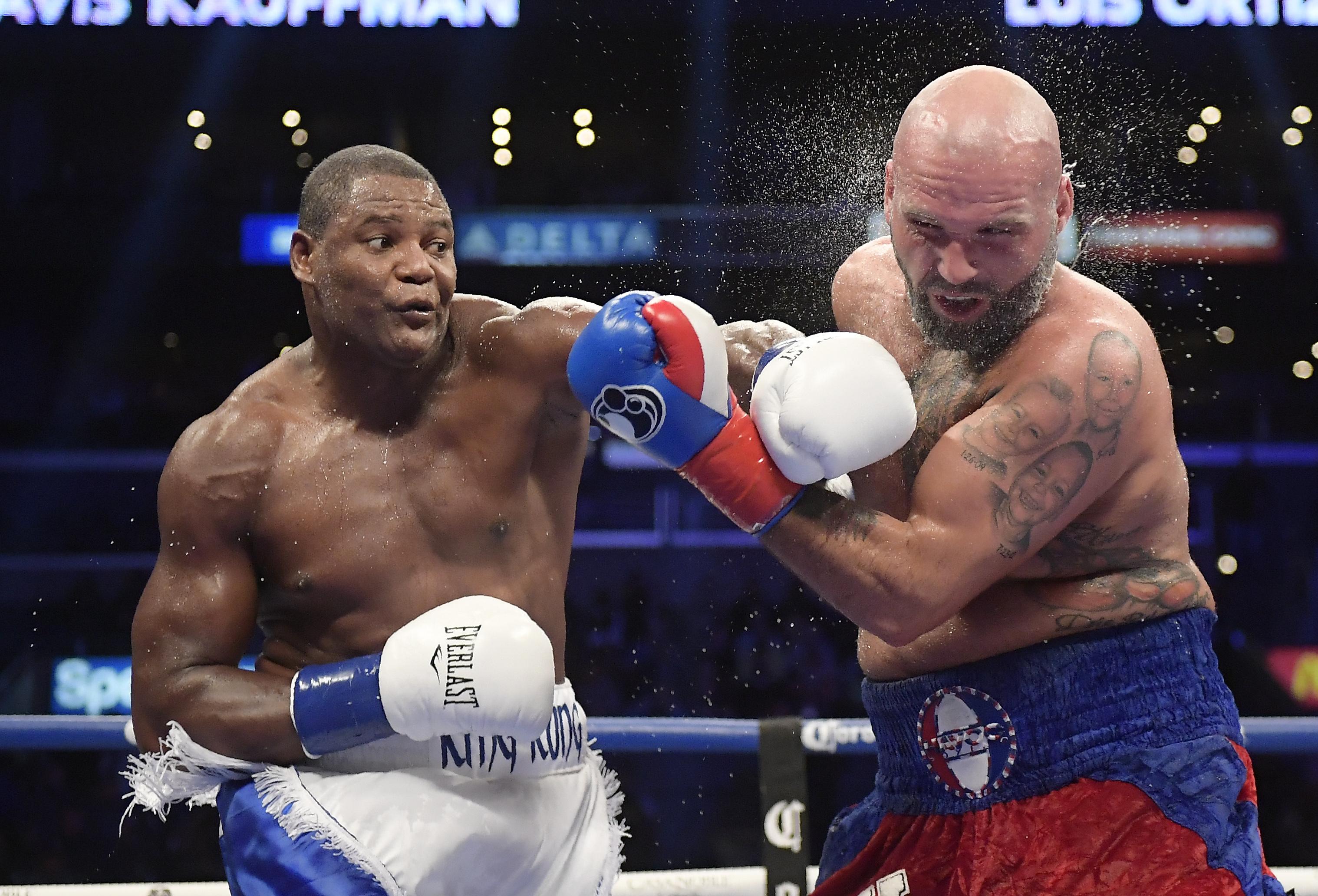 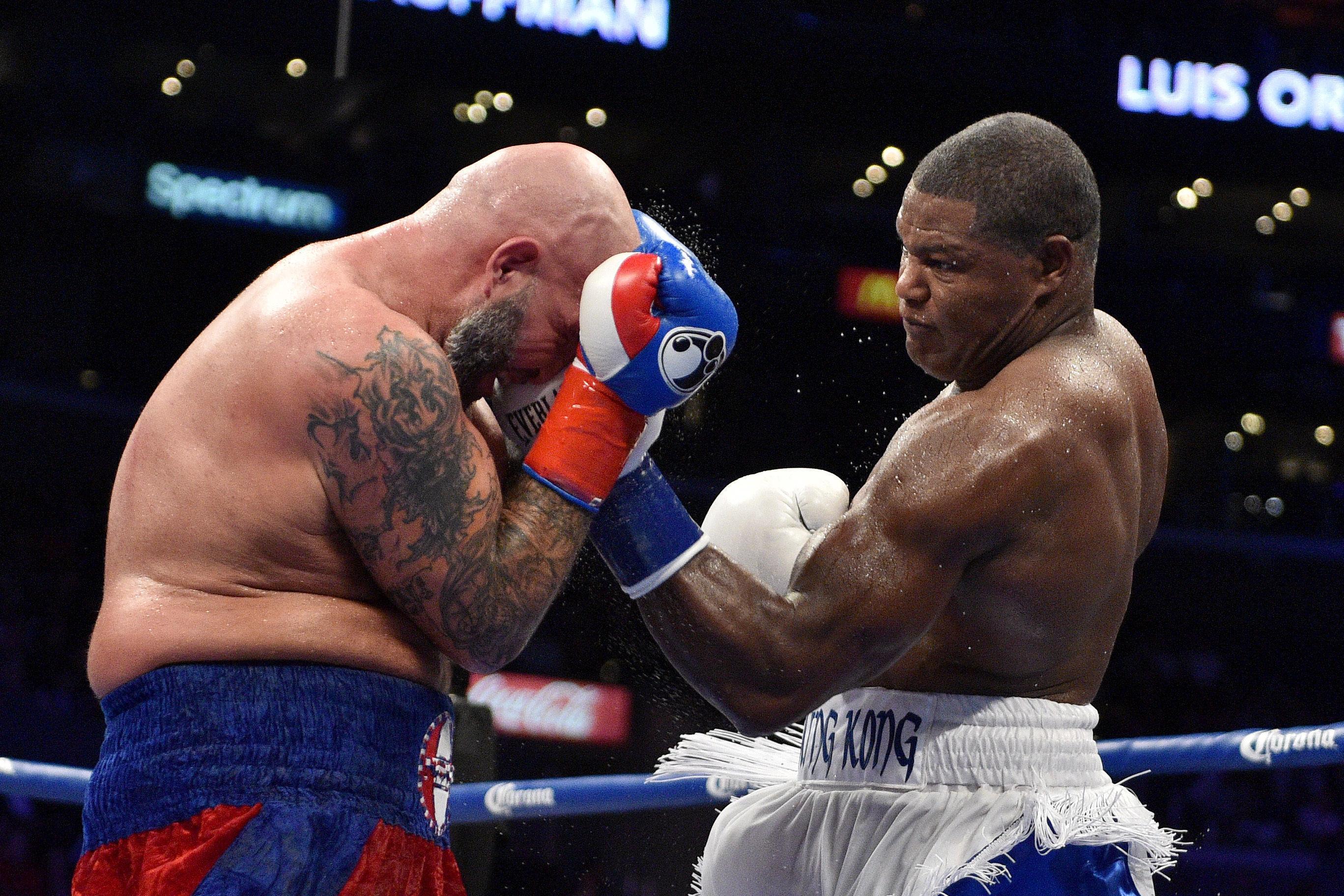 "I don’t turn down fights. It’s a first for me to get called out for a fight. He doesn’t understand that I really enjoy what I do and this is all I know how to do.

“This is how I put food on the table for my family so say no more, challenge accepted. Let’s do this."

Ortiz has lost just once in his 33 professional fights, as the Cuban was KO’d after ten rounds against Wilder for the WBC heavyweight title in March.

Before the KO, Ortiz hurt Wilder in round seven and almost finished the fight – since that defeat the 39-year-old has recorded two stoppage victories. 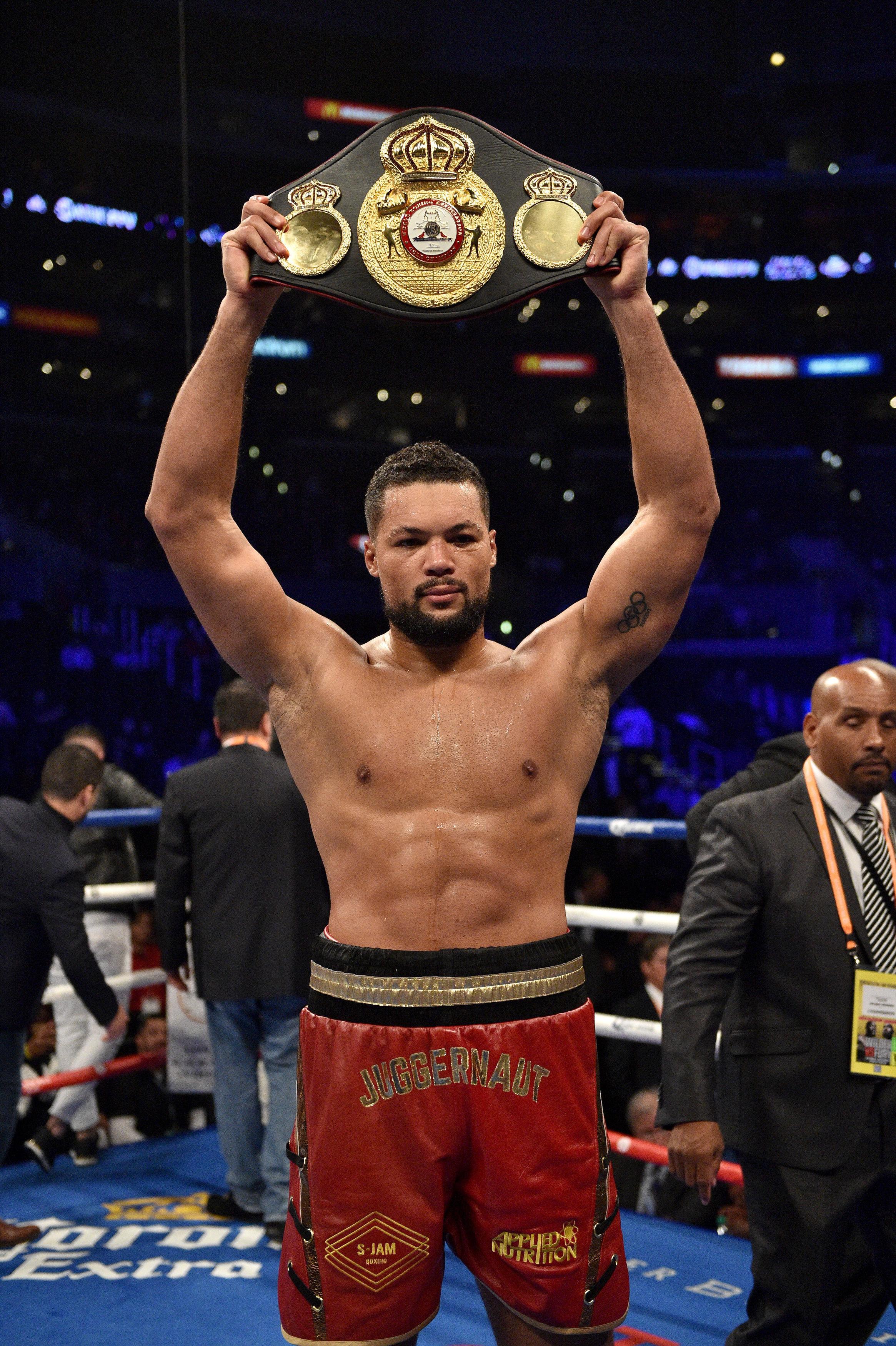 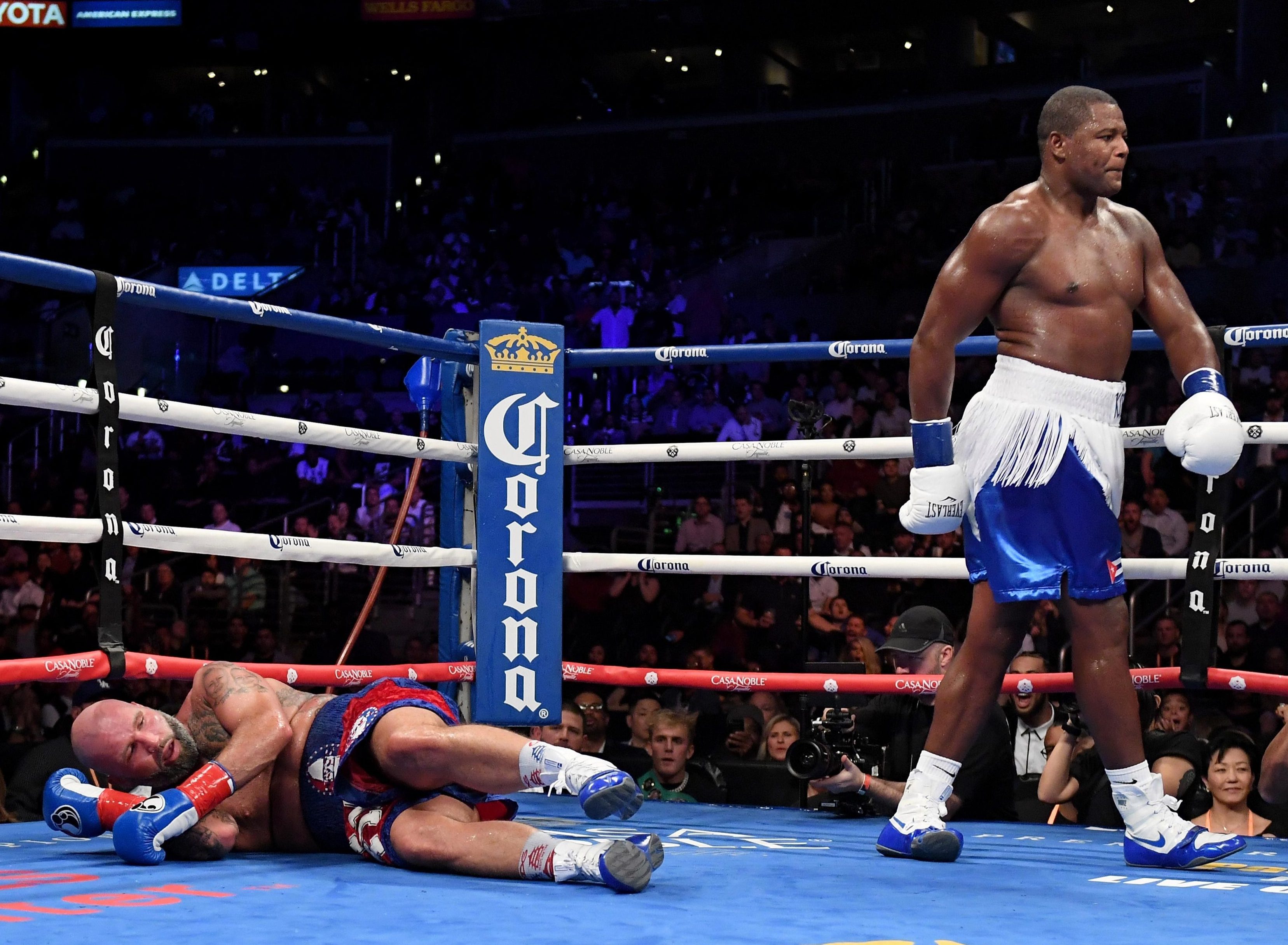 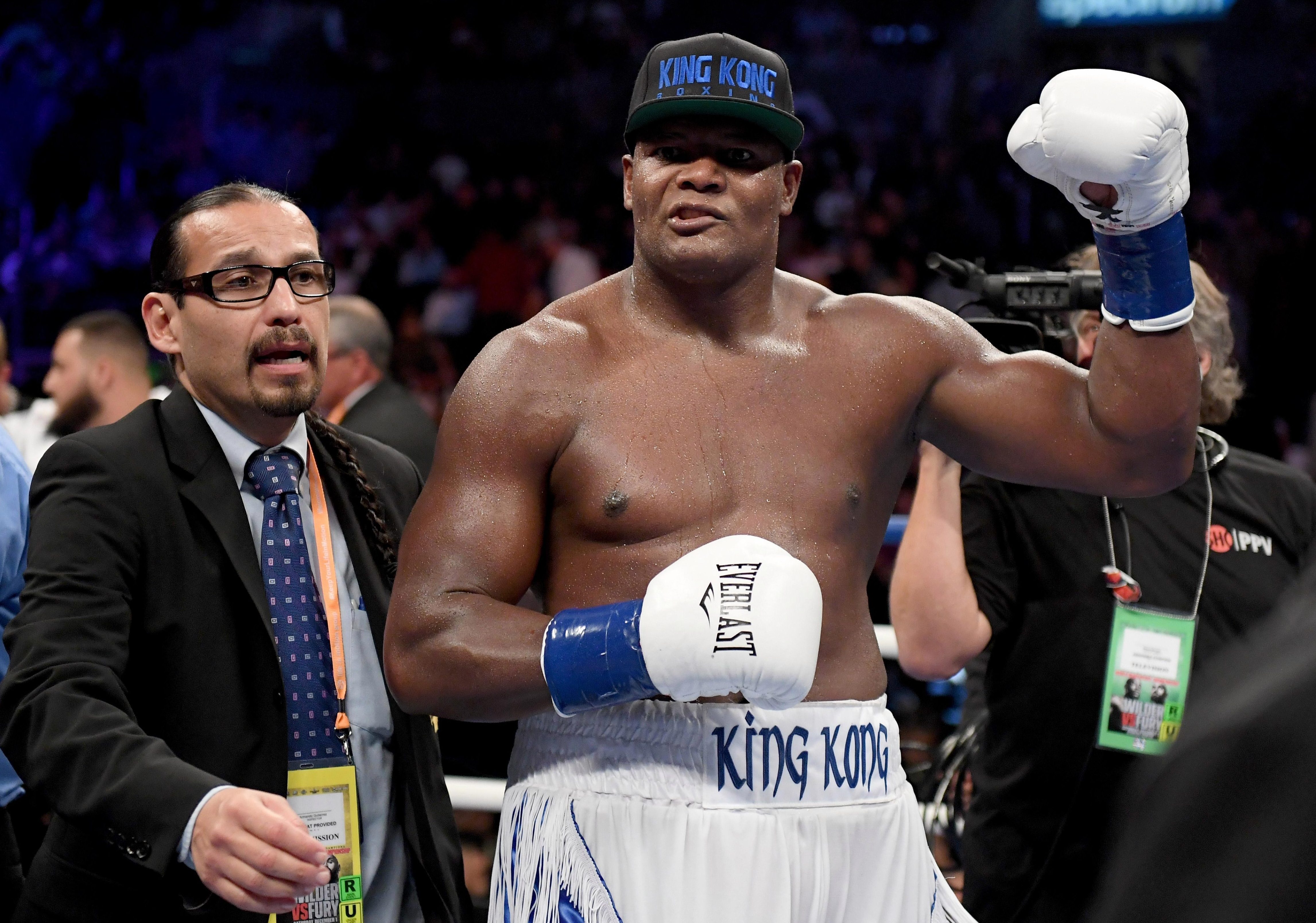 Ortiz added that he is happy to face Dillian Whyte or Alexander Povetkin in order to force through another world title shot against the likes of Anthony Joshua, Fury and Wilder.

He said: "I just want to keep making a name for myself and maybe get a shot at Wilder again or even Fury or Joshua.

“If I can’t then I’d love to fight Whyte or even Povetkin would be a good fight for me and I think my true fans would enjoy any of those fights.”