The club completed the transfer of the 18-year-old winger from Atalanta with just two hours to go to the transfer deadline. 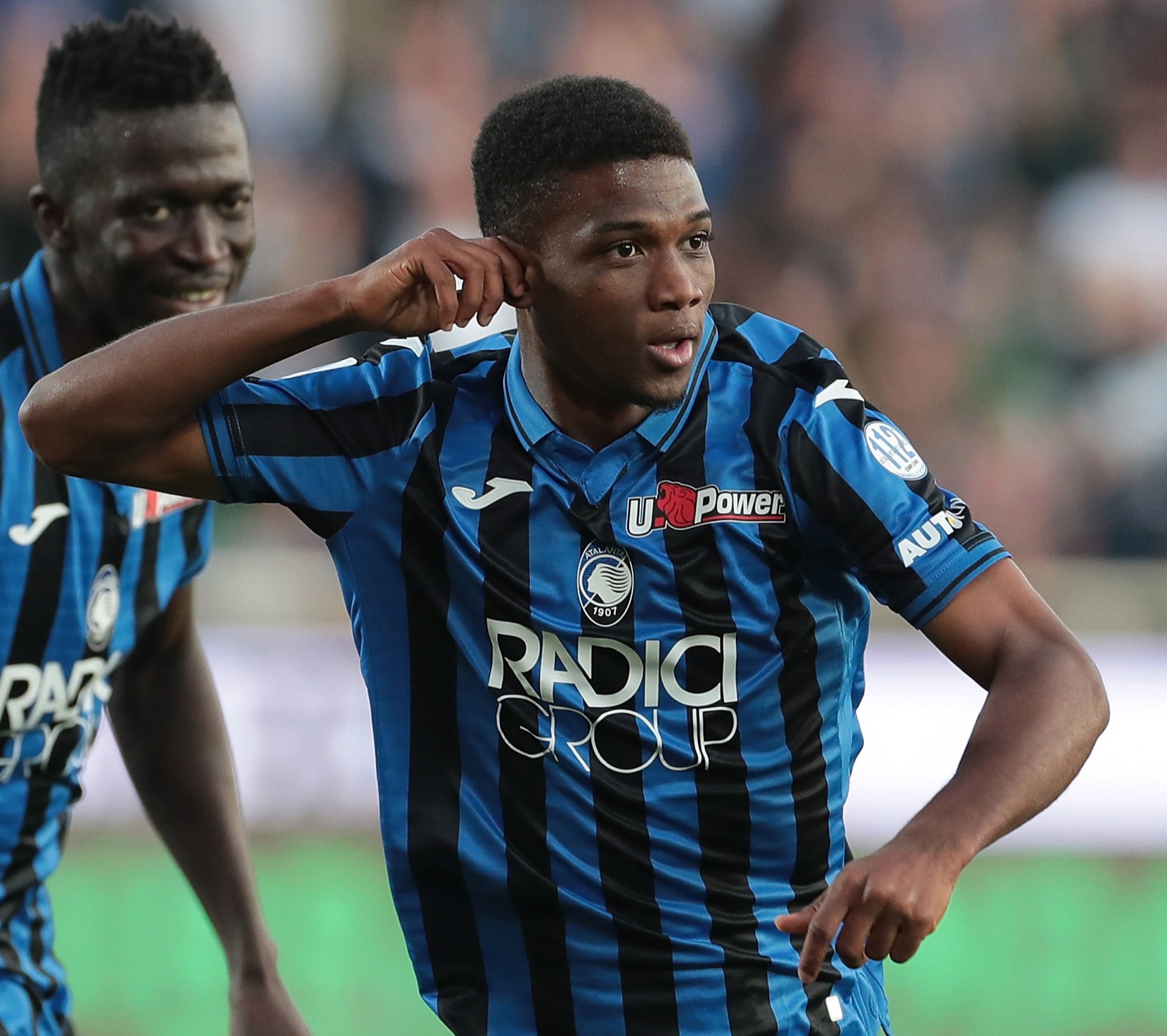 Work permit problems mean he will not actually join the club until January.

The deal is worth £19m up front with a further £18m to come based on appearances and achievements.

United have scouted Traore for four years, as he came through the Serie A club’s academy which is regarded as one of the best in Italy.

Equally good with both feet he can play on either wing.

Traore scored just four minutes into his league debut last October after coming on as a 79th-minute substitute in a 7-1 home win over Udinese.

The Ivorian made just three appearances in Italy's top flight last season but was being watched by a host of top club’s around Europe.

United were first alerted to his talent in 2016 when a scout reported on his performance in an under-15 game.

The signing is not being seen in any way as a threat to current players like Mason Greenwood but boosting the squad. 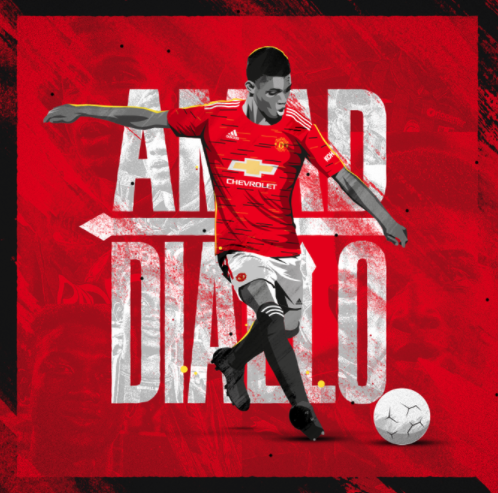 As it is Greenwood will eventually move into a central striker’s role.

The moves come after United failed to get an agreement to sign 20-year-old Jadon Sancho from Borussia Dortmund.

Also they were only ever going to try and get Ousmane Dembele on loan from Barcelona while the Spanish giants wanted a permanent move.

The Brazilian said: "To join a club with the prestige of Manchester United is a huge honour.

"I won many trophies at FC Porto and I want to continue that at United. The manager has a clear plan and direction for this team and I can’t wait to pull on the famous shirt."