MANCHESTER UNITED reportedly remain confident of prising Jadon Sancho away from Borussia Dortmund before the window slams shut on Monday.

The 20-year-old is known to be the Red Devils' No1 transfer target, but they have failed to make a breakthrough with BVB in negotiations. 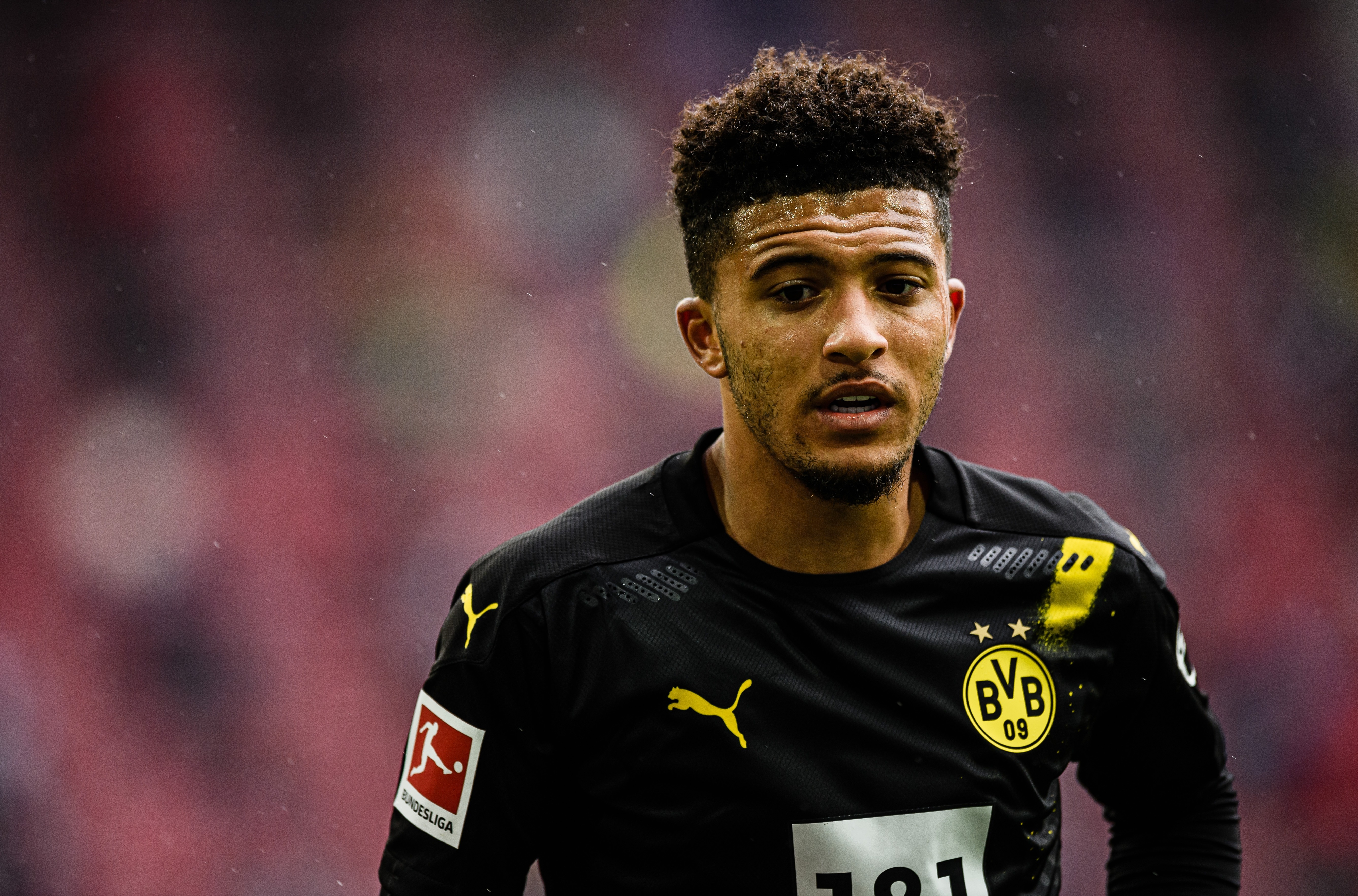 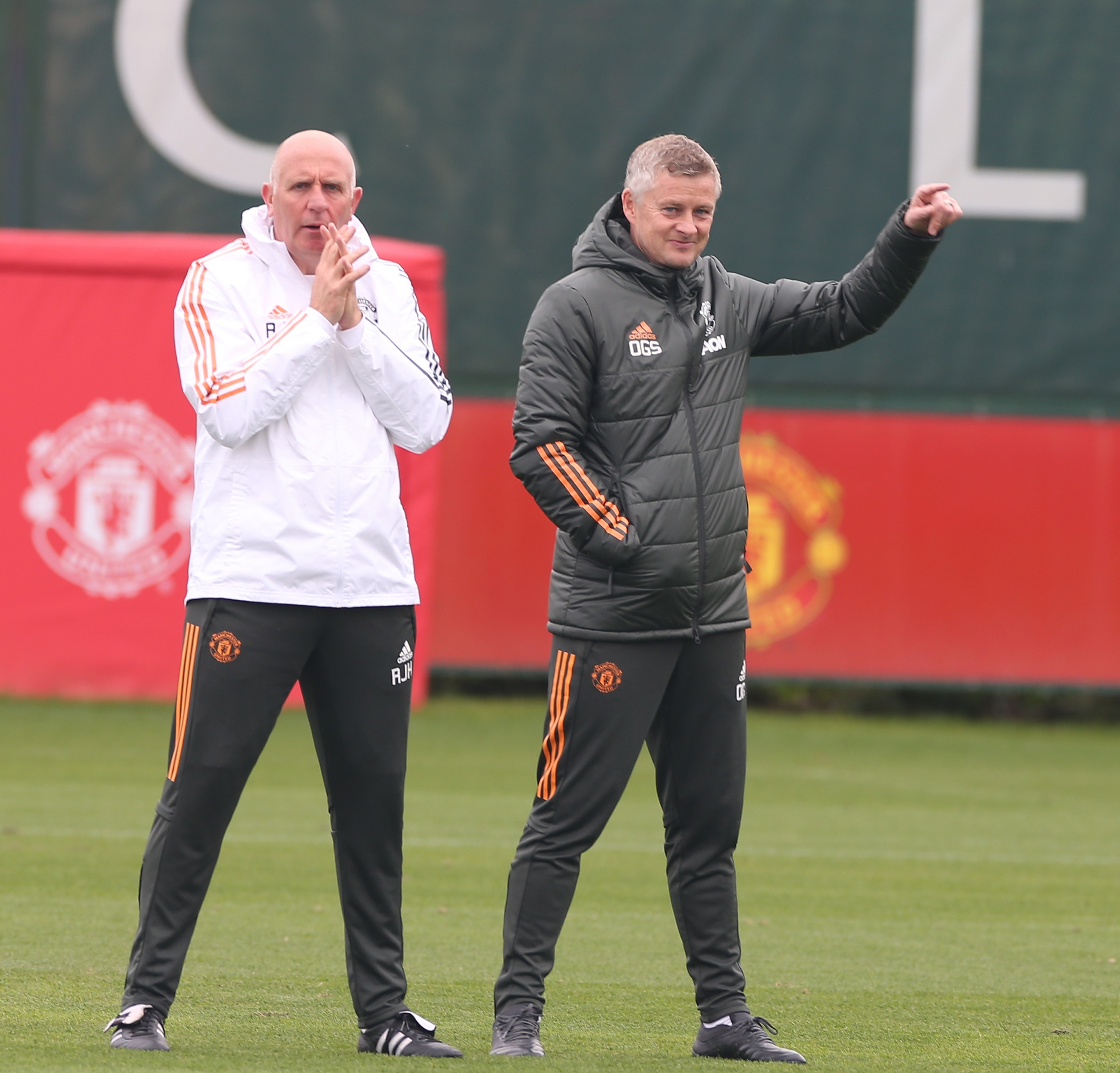 It is understood that the Bundesliga side are holding out for £108million – an asking price United are refusing to match.

SunSport reported on Monday how United were preparing a £90m bid with just £65m of it paid upfront.

Despite United's unwillingness to fork out £108m, it's claimed that the club still expect to secure the England international's services.

According to Dagbladet via AS, Ole Gunnar Solskjaer has spoken to Sancho and told him he expects the move to soon be finalised.

The same news outlet claimed earlier this month how Solskjaer is in regular contact with the winger, where he has assured him a deal is close.

Should Sancho link up with United, Daniel James will be allowed to join Leeds on loan.

Dortmund's head of football Sebastian Kehl has poured cold water on United's pursuit of the player, as he insisted Sancho will not be leaving.

He said: "He [Jadon Sancho] is our player, and he will stay.

"It was an important statement from the club because we have a certain responsibility. Without Jadon this team is weaker."

And striker Erling Haaland is also confident his team-mate will stay, as he said: "I think Sancho has been very good throughout the whole pre-season.

“He will be an important player for us this season."