MANCHESTER UNITED'S win over Astana was watched by just 50,783 fans – which is the lowest attendance at Old Trafford since 2012.

Thousands of supporters avoided the Europa League clash as Ole Gunnar Solskjaer's side scraped a 1-0 win over the Kazakh champions. 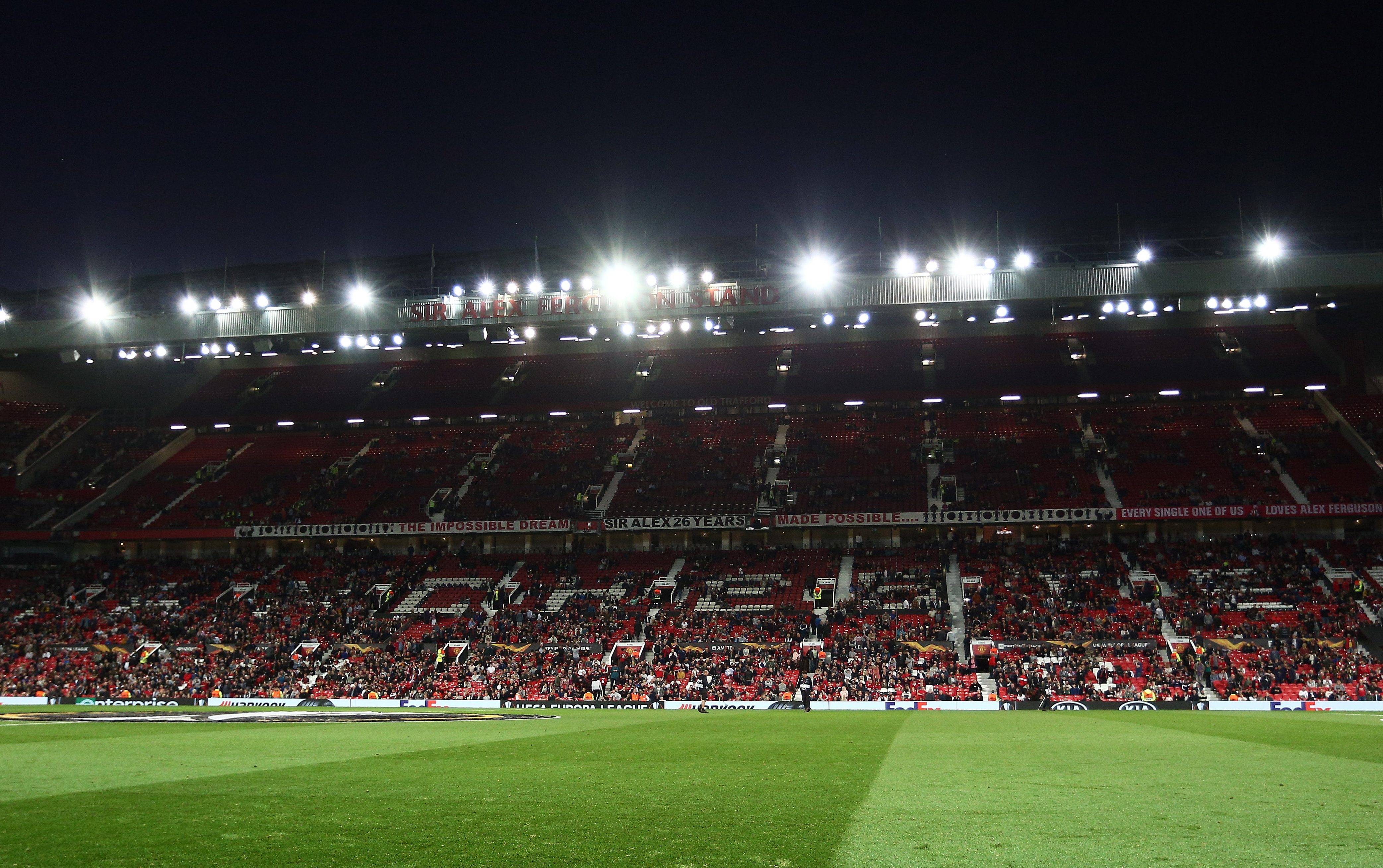 It was the club's lowest home attendance since 46,358 fans watched a Capital One clash against Newcastle seven years ago.

And it was around 8,000 less than Manchester United's previous lowest in a Europa League contest.

Old Trafford – commonly known as the Theatre of Dreams – can hold up to 76,000 fans on a matchday.