Betfair's cheeky "specials" mock the Belgian striker even after though he ended his 981-minute wait for a Manchester United goal in Saturday's 2-2 draw at Southampton. 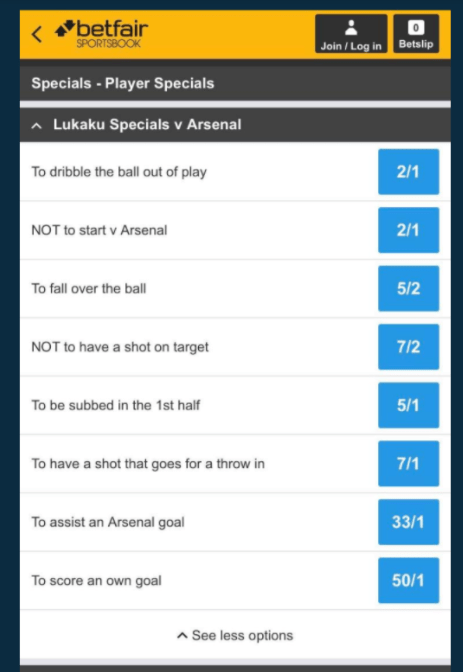 The World Cup star must hope those short odds are even less accurate than his recent shooting.

But the Lukaku bets listed on the "Player" Specials for Wednesday night's Premier League crunch at Old Trafford get even more cringy for the ex-Everton ace.

He is just 5/1 to be substituted before half-time and 7/1 to fire a shot so wide that it goes for a throw-in. 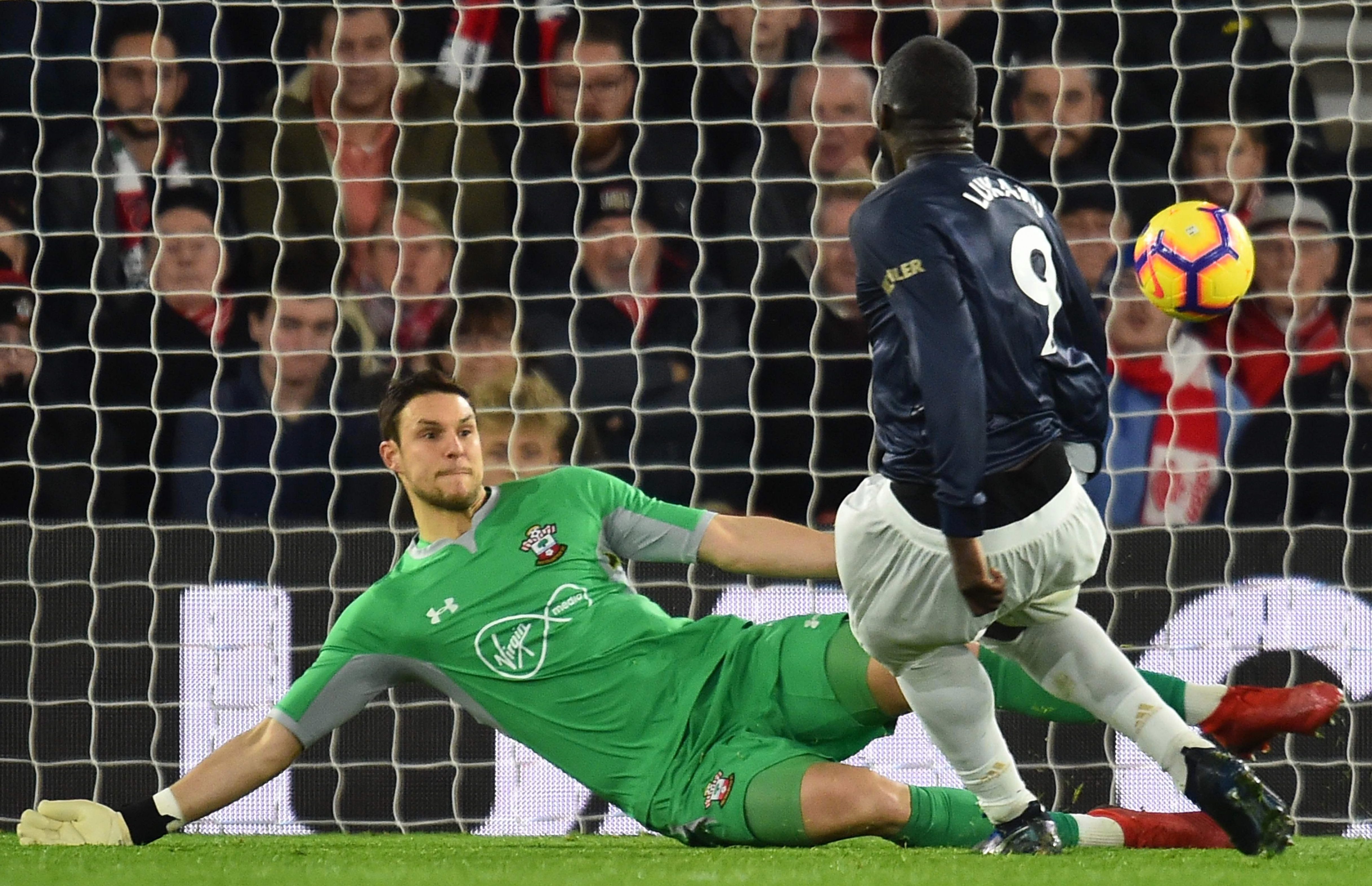 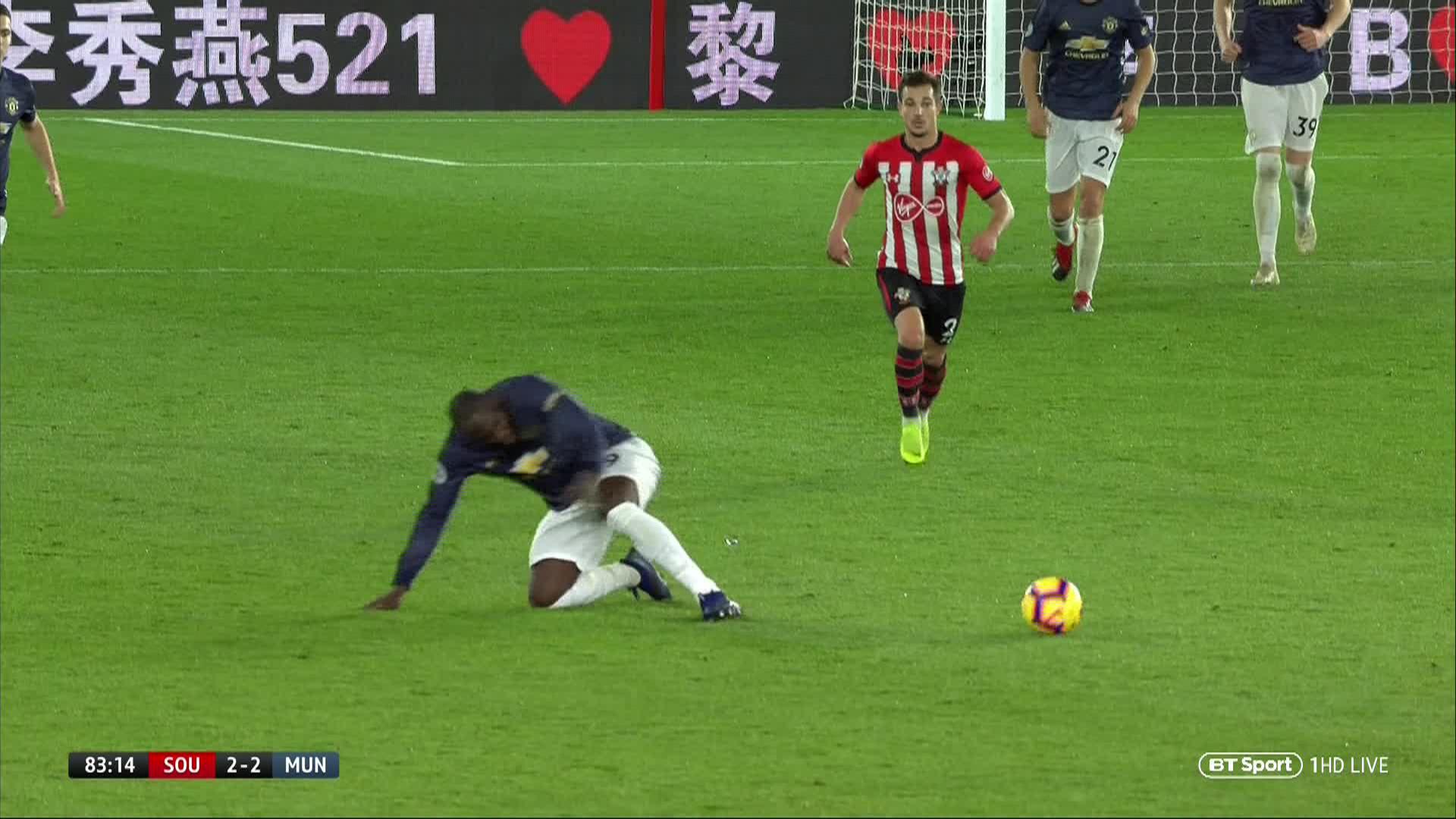 And if Lukaku is itching to try his luck from distance against the flying Gunners, then Betfair have got in their first by offering two long-range shots of their own.

Former Chelsea and Anderlecht powerhouse Lukaku is 33/1 to assist an Arsenal goal and 50/1 to net past his own keeper.

In fact, even United fans turned on Lukaku against the Saints – despite him smashing the goal that sparked their fine comeback. 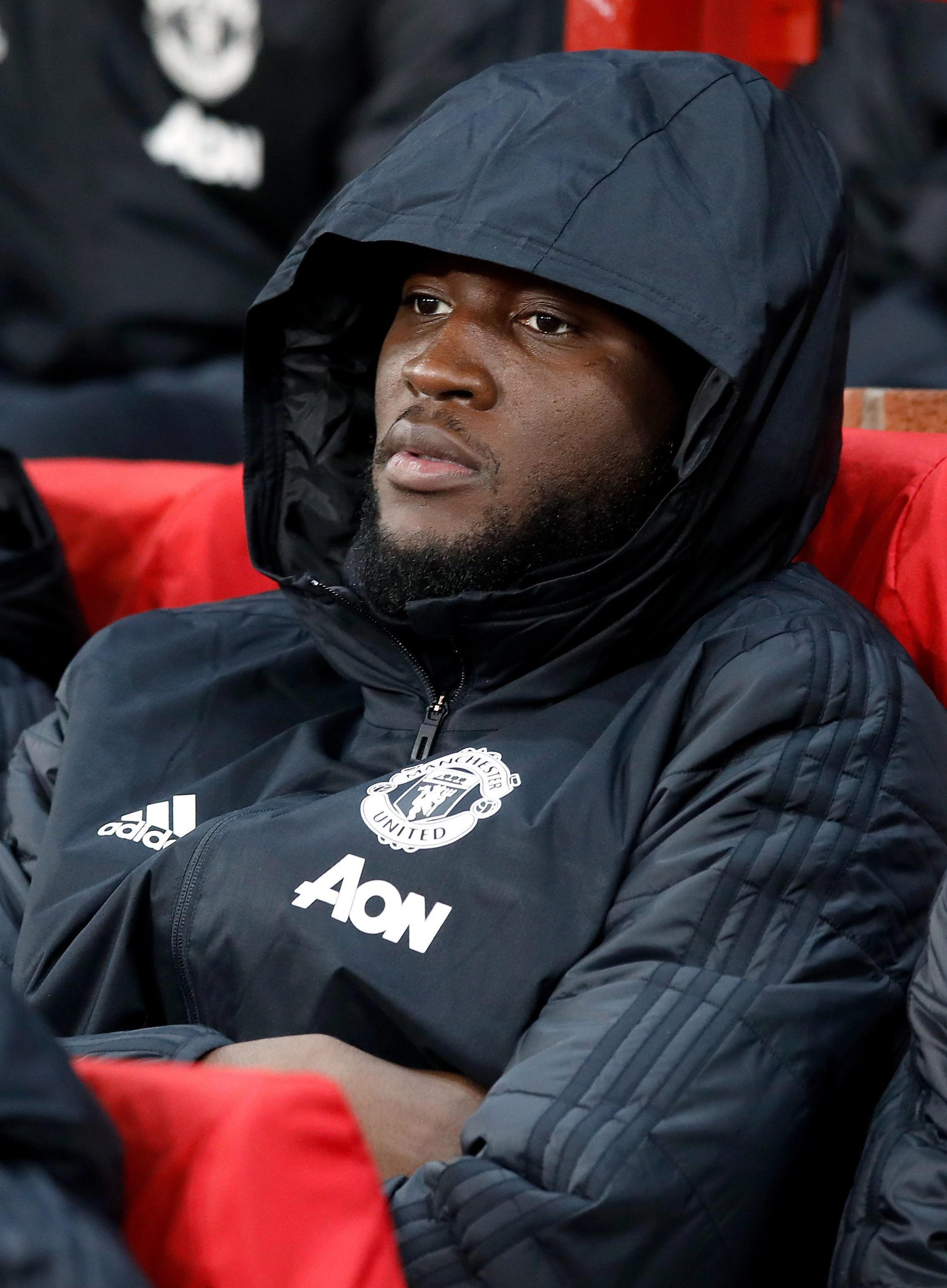 After injuring himself as he tumbled following a poor first touch, away supporters let out a chant of "What the f***ing hell was that?"

But it's odds-on that Mourinho, even more than Lukaku, will be under fire if fourth-placed Arsenal – eight points ahead of United – triumph on Wednesday.