MANCHESTER UNITED legend Patrice Evra admitted he is "disappointed" with the clubs transfer business this summer.

The club, who sunk to a shock 3-1 defeat to Crystal Palace on Saturday evening, have added only Donny van de Beek so far. 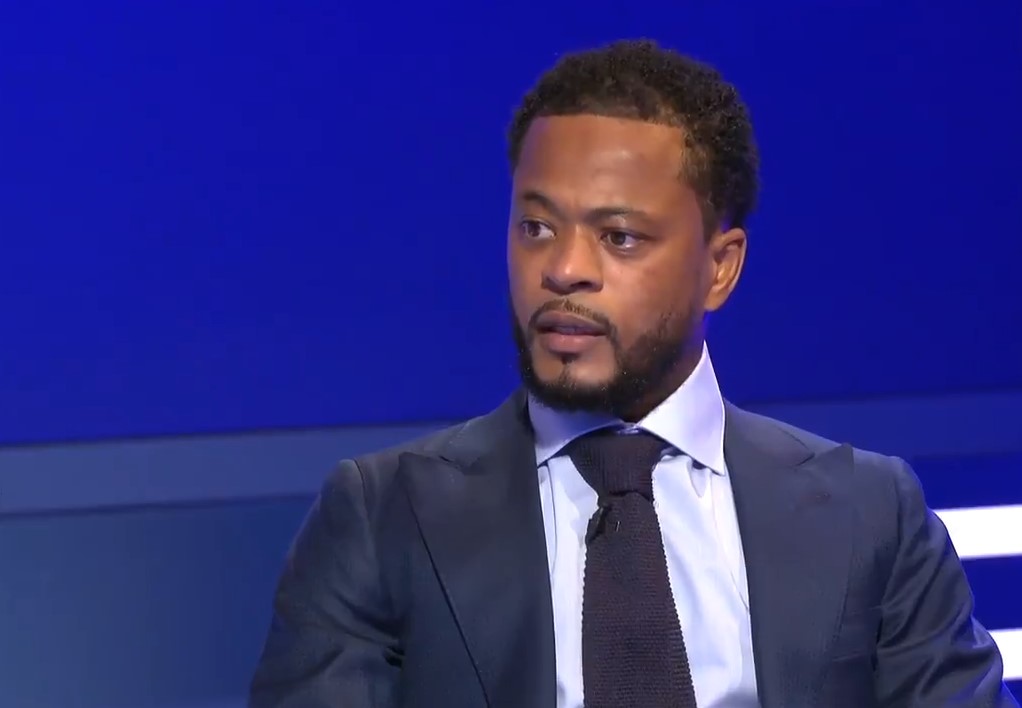 As a result, fans were expecting the club to push on and invest to allow the squad to mount a possible title challenge.

United pulled off one of the signings of the summer when they acquired the services of Ajax midfielder Van de Beek for just £39million.

However, just the one is not enough. Jadon Sancho has been a target of Manchester United's all summer with the club weighing up a move with his price set at £108million.

With rivals Liverpool pulling off the signing of Thiago for just £25million, and Man City spending big on Nathan Ake and Ferran Torres, this summer has been a frustrating watch for United fans.

Ahead of United's defeat, Evra said: "Title challengers? We are talking about an achievement.

"Last year we finished third, which was a massive progress and you heard me say that but it's not an achievement.

"It would be difficult this season. We can see in the transfer window, a lot of United fans are disappointed.

"I think we make more impact on social media and in the papers than the reality. Because in the end we buy no players, or at least Van de Beek.

"But we need more, after Bruno Fernandes I was expecting more, like a lot of United fans. 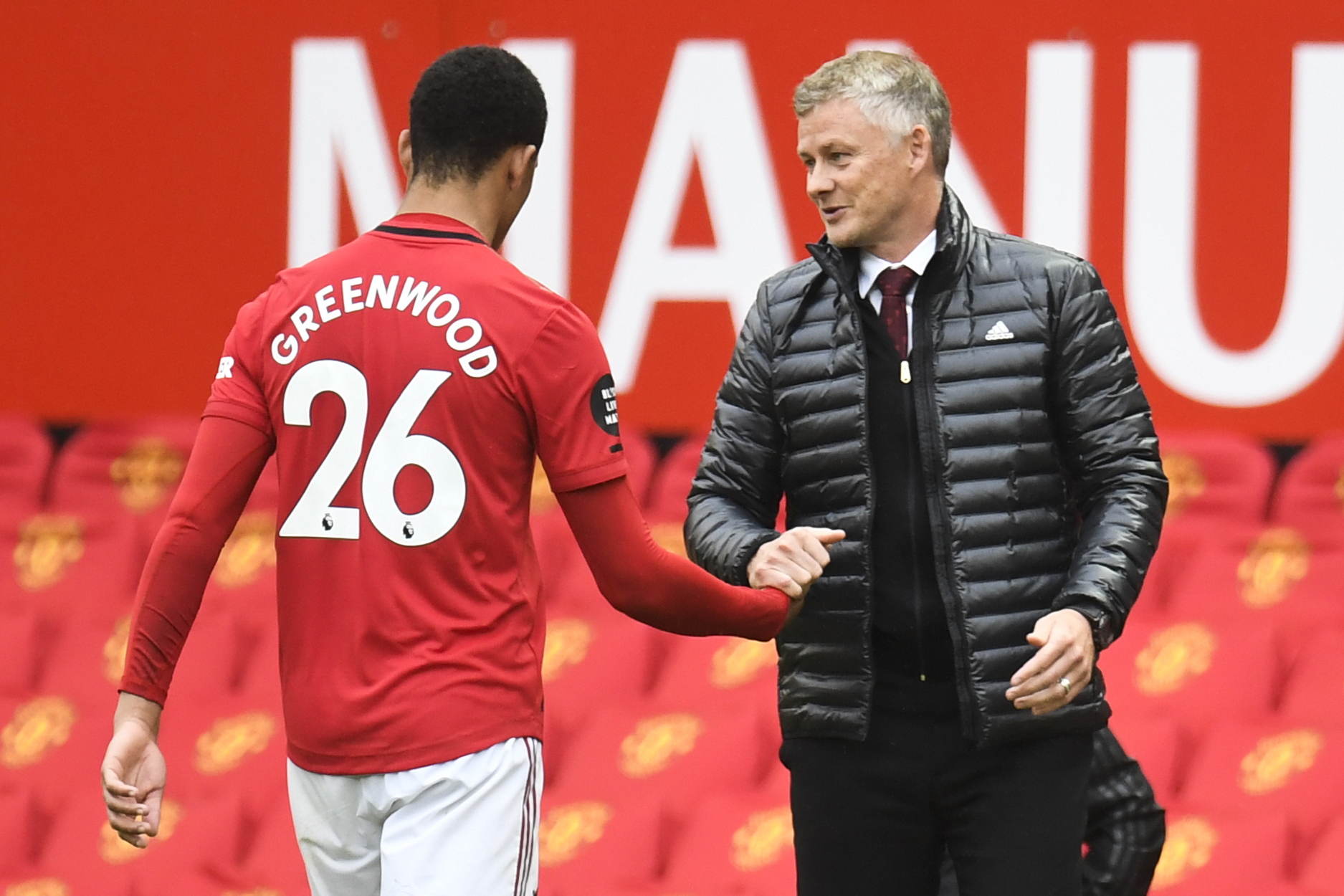 "But lets focus on the present, we have a big game today and lets make sure we start with a win."

If United lose their Premier League opener at home to Crystal Palace, the pressure will build on the club to freshen it up and spend some money.

Evra much like the fans wants to see investment in the team to continue the progress the club made last year under boss Solskjaer, they still have two weeks to do so.