PHIL JONES could be handed an exit route out of Manchester United next month.

The Red Devils are reportedly ready to allow the England defender to leave on loan, while also paying a substantial portion of his wages. 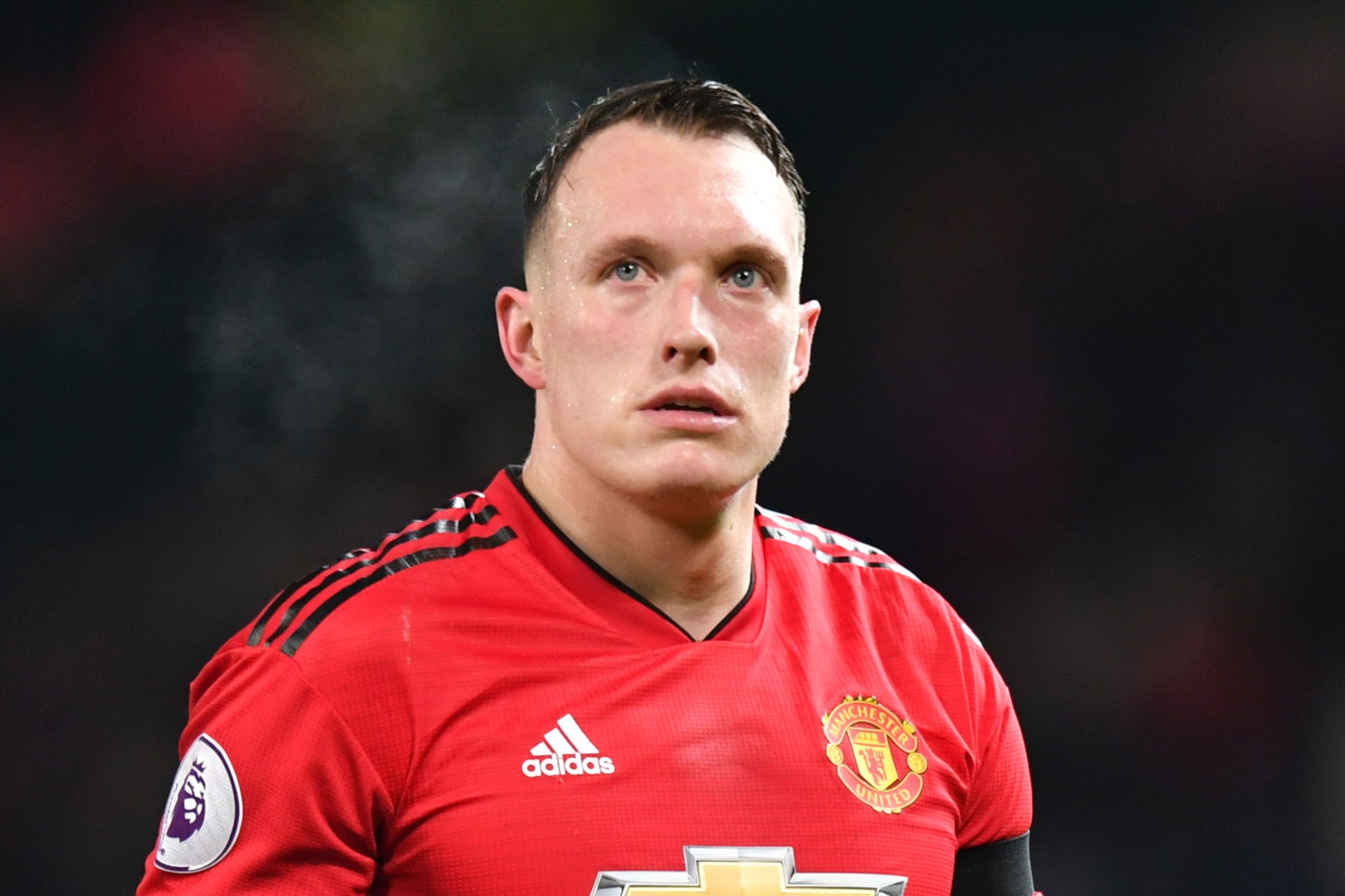 Since then, he has faded out of the team and Daily Star report on a potential move in January.

It is said that United will pay a big chunk of his wages if a loan club can be found.

Burnley, West Brom and Derby are all named as clubs monitoring the situation.

It was Sean Dyche's side who Jones last faced in the Premier League, with a 90-minute outing in a 2-0 defeat at home to Burnley almost 12 months ago.

However, the Clarets are reportedly only keeping tabs on the centre-back in case James Tarkowski leaves when the transfer window reopens.

Sam Allardyce's recent appointment at West Brom is thought to push the Baggies towards Jones.

The 66-year-old gave the player his professional debut in 2009 while manager of Blackburn.

And another reunion could be on the cards if Wayne Rooney's Derby can pull off a deal for Jones.

The pair played together at United and Rooney has so far enjoyed his start as the Rams' interim coach, with an eye on the permanent job.

Jones is yet to play this season while recovering from a knee injury.

Previous reports have suggested that he will not contemplate his future until he is fit to play.

And United may use any cash earned from a departure to reinforce their defence, with RB Leipzig ace Dayot Upamecano reportedly a major target.