MANCHESTER UNITED are preparing a £90million bid for Jadon Sancho with £65m of it paid upfront, according to reports.

Ole Gunnar Solskjaer has so far failed in every attempt to land his No1 transfer target – and the window shuts next Monday. 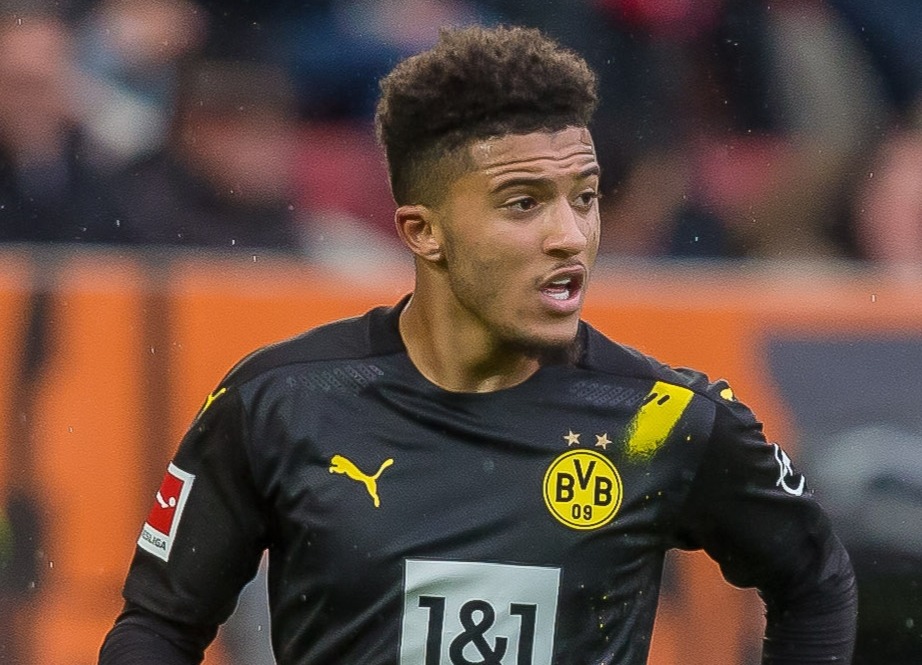 Borussia Dortmund have appeared unwilling to budge on their £108m valuation for the England winger.

And the Daily Mail say United will try to persuade them to sell with a move totalling £90m once 'achievable add-ons' are accounted for.

But Dortmund's head of football Sebastian Kehl is adamant Sancho will stay in Germany – no matter what is offered.

He told Ruhr Nachrichten: "He [Jadon Sancho] is our player, and he will stay.

"It was an important statement from the club because we have a certain responsibility. Without Jadon this team is weaker."

United were originally given an August 10 deadline by which to complete the deal.

That is now long gone and it appears Old Trafford transfer chiefs have made little progress in negotiations since then.

They were also looking at Jack Grealish before he signed a new five-year deal at Aston Villa and Gareth Bale chose to return to Spurs on loan from Real Madrid.

It means United are in danger of not adding to their attack before the end of the window.

Porto's Alex Telles is another name United are looking to land – but in the left-back position.

Up top, Napoli's Polish striker Arkadiusz Milik is of interest, as is Juventus star Douglas Costa.

But it looks like United may have to sell before buying in order to free up funds.

Chris Smalling's permanent move to Roma for around £18m would be a quick financial boost, as would Andreas Pereira's proposed transfer to Lazio.

That would help fund a move for Sancho, who clearly has eyes on United after recently saying Marcus Rashford is the most skilful player he has seen.