French outlet RMC Sport claim the Red Devils have agreed a £3.6million fee with Ligue 2 side Sochaux for the talented 16-year-old. 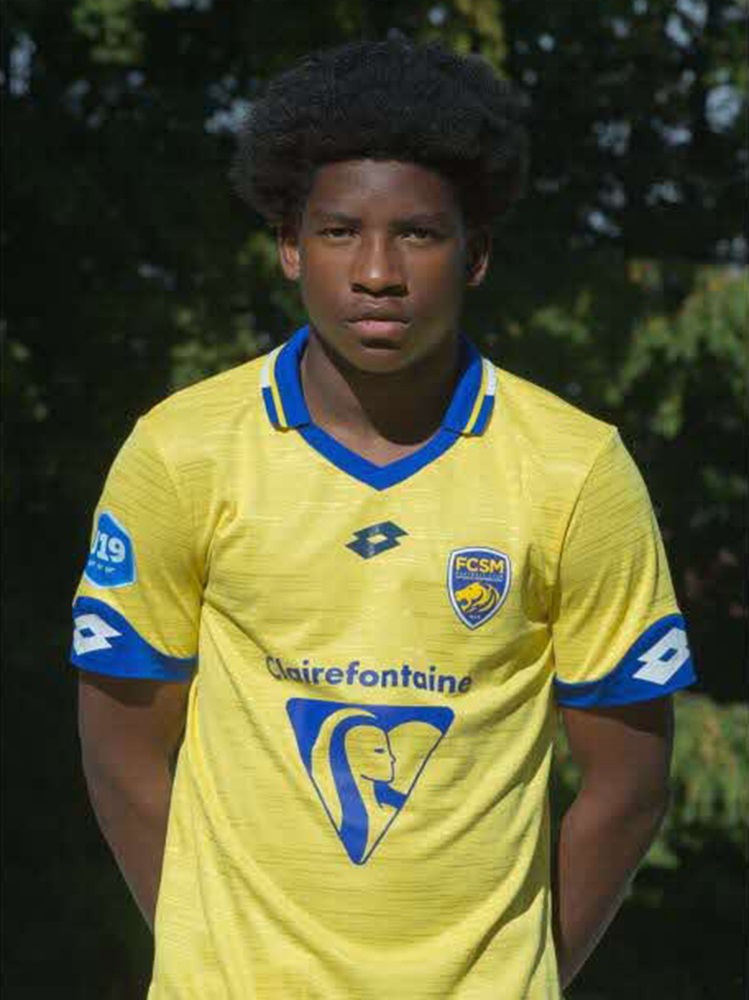 That was on top of Marc Jurado from Barcelona and Alvaro Fernandez from Real Madrid, as well as Isak Hansen-Aaroen from Norwegian side Tromso.

Now they are set to be joined by Kambwala, who will to travel to Manchester on Sunday ahead of signing a four-year deal at Old Trafford.

United had been tracking Kambwala for months and even had £1m bid for the centre-back – who can also play in midfield – rejected in July.

Sochaux had been desperate to hold onto their prized asset and were said to have offered him a professional contract in order to convince him to stay.

But now they have accepted United's improved offer, and Sochaux will retain a sell-on clause.

Premier League champions Liverpool were also believed to be interested in the prodigy.

Yet neither the Reds nor rivals United could officially land Kambwala until the end of August at the earliest when he turned 16.

But Ole Gunnar Solskjaer has now been handed a boost with the talented teen seemingly set to join United's famed academy.

The Norwegian had been intent on snapping up an experienced central defender to partner captain Harry Maguire.

Yet with just two days until Monday's deadline, Kambwala appears to be the only arrival in that area.

United's only senior signing of the transfer window after the £39m capture of Ajax star Donny van de Beek.

But the Red Devils are hoping Kambwala is soon followed in the door at Old Trafford by Jadon Sancho, Alex Telles or Ousmane Dembele.