AARON WAN-BISSAKA was caught speeding at 104mph in the second week of the national coronavirus lockdown, a court heard.

The Manchester United right-back was stopped by police as he drove into London on the M1 on April 1, as his £90,000 G-wagon Mercedes was clocked by a speed gun at over 100mph. 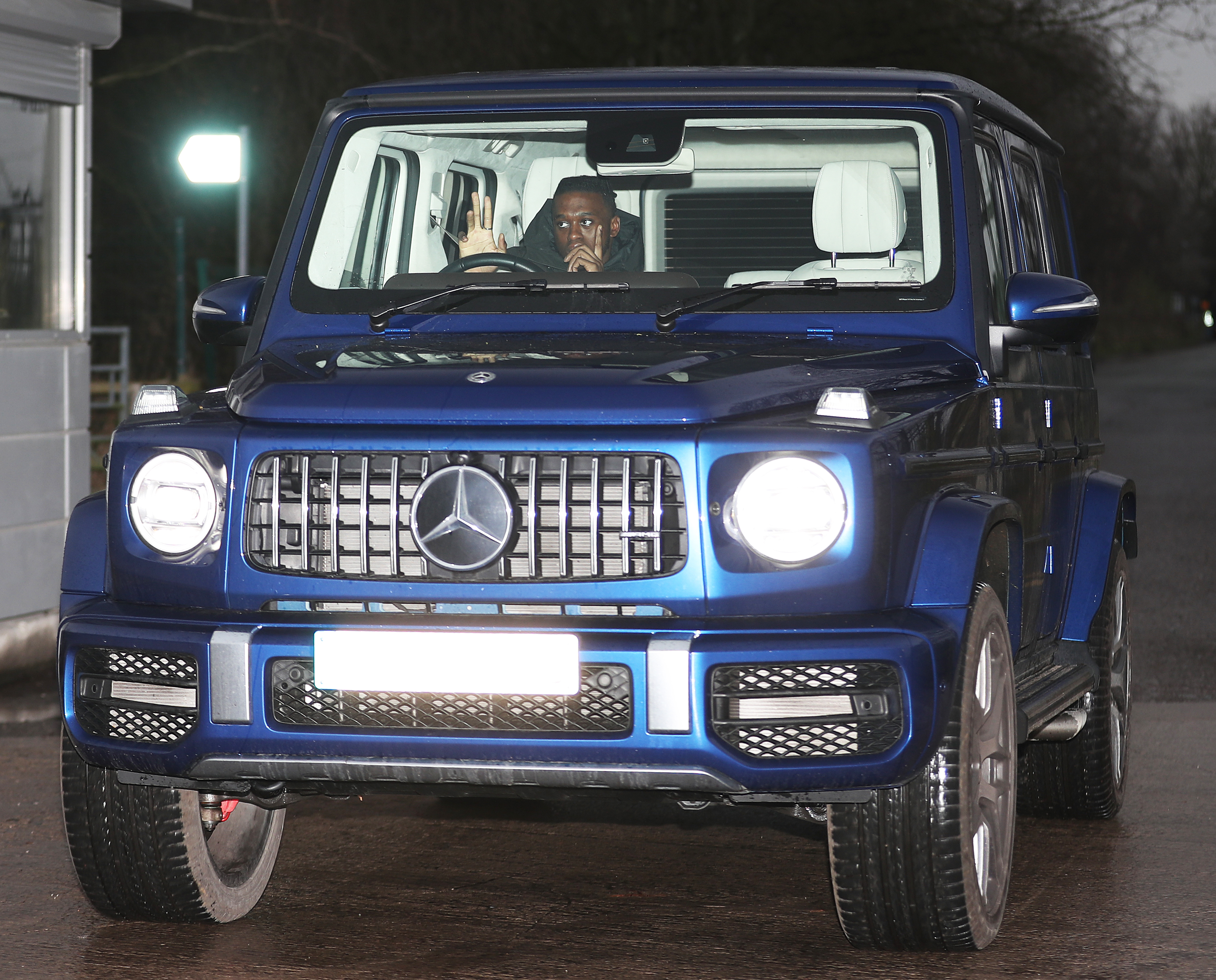 Wan-Bissaka – who signed for United from Crystal Palace for £50million last year – was given six penalty points on his licence and handed a £600 fine by magistrates in Bromley.

Court papers show the footballer was caught out on the M1 southbound, near junction 3, just before 8pm, The Standard reported.

Pc Geoffrey Green said in a statement: “The vehicle was travelling away from me at a speed I estimated to be in excess of [70mph]."

The officer said he used a speed gun and showed the Premier League player the reading of 104mph when he was pulled over at Staples Corner.

No passengers were in the vehicle, it was noted.

Pc Green said Wan-Bissaka made no comment after receiving the police caution and notified that he would be reported for a speeding offence.

The 22-year-old pleaded guilty in writing, and his case was dealt with last month under the single justice procedure.

Wan-Bissaka, who grew up in South London but now has a home near Wilmslow in Cheshire, was also ordered to pay costs and fees of £160.

The defender has made three appearances this season.

He sparked speculation that he could be switching international alliances after replacing an England flag with DR Congo's in his Instagram bio.

Wan-Bissaka has fallen down the pecking order in Gareth Southgate's England side and failed to make the squad for the latest round of games.

He is competing for a spot against Trent Alexander-Arnold, Reece James, Kyle Walker and Kieran Trippier.

Wan-Bissaka featured for DR Congo's Under-20s squad in a game against England in 2015.

And he has represented England for the Under-20s and Under-21s.