PHIL JONES has named his dream Manchester United five-a-side team – and there is one major surprise.

Few would argue that cool-as-you-like Dimitar Berbatov would be the perfect man for a smaller pitch. 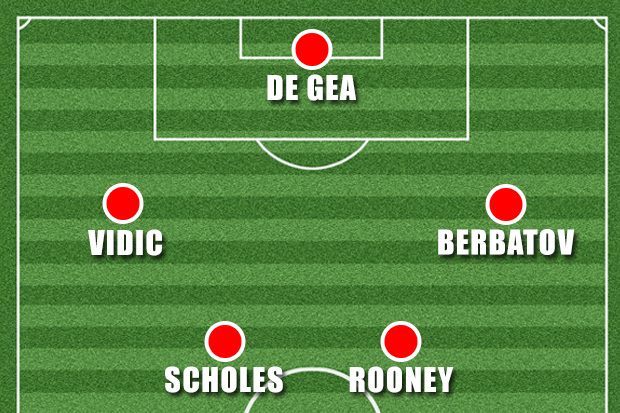 But not many would stick him at the back alongside Nemanja Vidic, especially when the Serb formed a rock-solid combo with Rio Ferdinand.

David De Gea is, of course, picked in goal after years of being United's last line of defence.

Paul Scholes ties everything together as the creative spark in the middle, while Wayne Rooney stars up front.

"Berba used to annoy me in training, every single training session. He used to play at centre-half and when I said to him 'no, the manager asked me to play there', he was like 'no, go somewhere else'.

"He was unbelievable. I'll put Berba there.

"And I'll put… I'll put Vida [Vidic] in there as well just because he throws himself at everything. 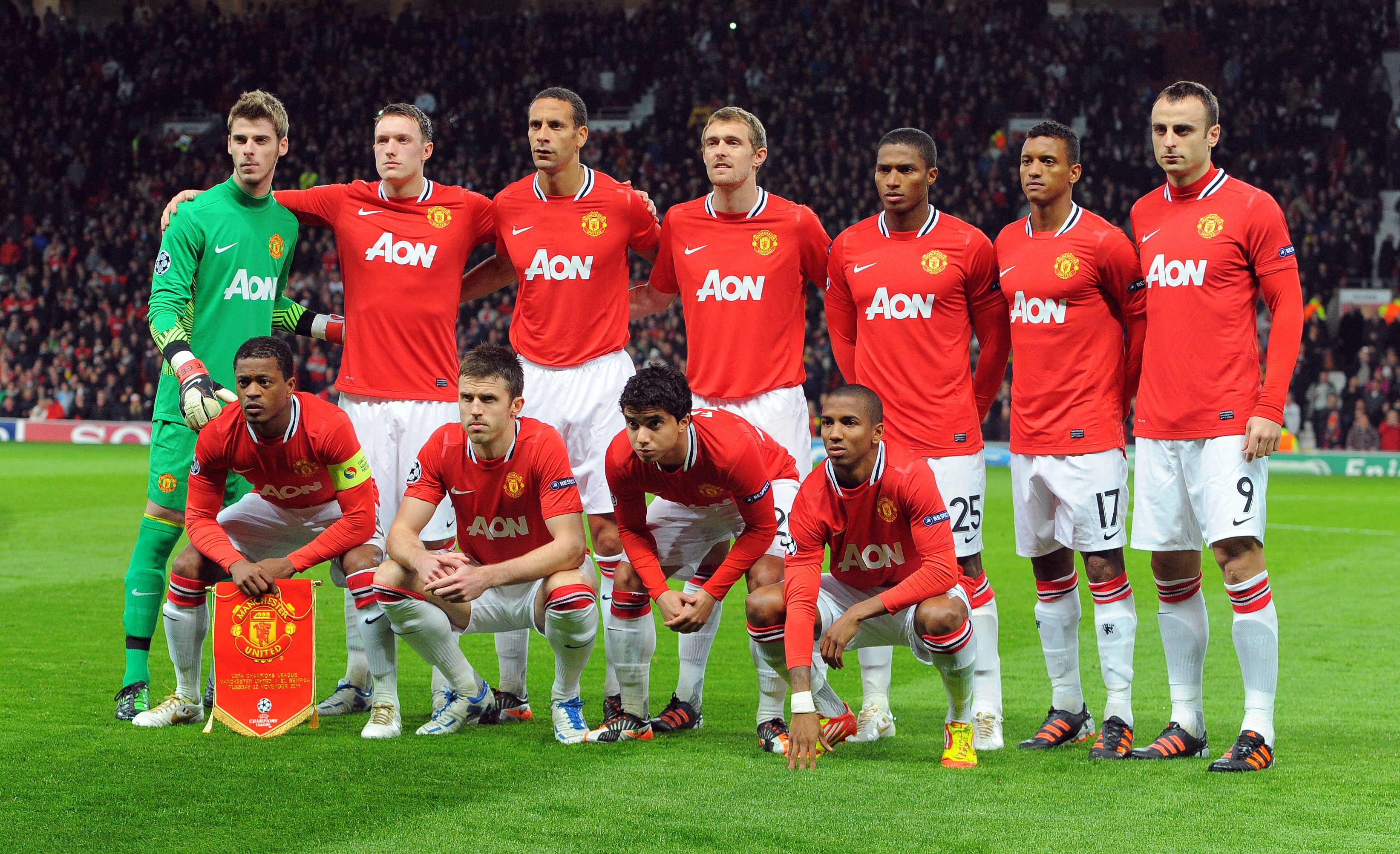 "Then I'm going to go with Scholesy. And I've got to go Wazza [Rooney]."

Jones himself didn't quite make his own team – and with his form this year it's no wonder.

The blunder-prone defender has managed only two Premier League appearances this season. 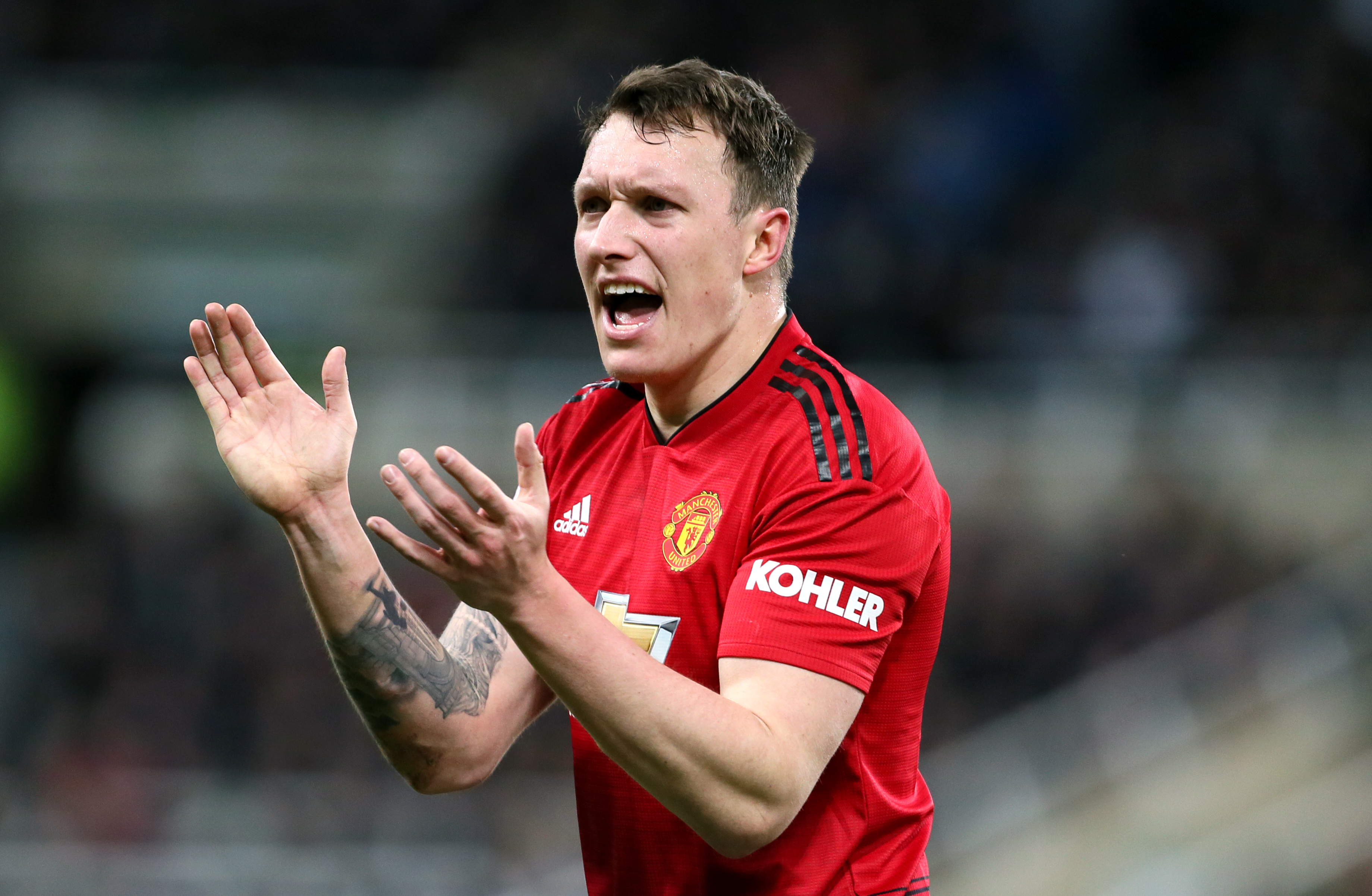