IVAN RAKITIC has put Manchester United on alert by admitting he may have to consider his future at Barcelona if he does not start playing more regularly.

United were heavily linked with a move for the Croatian midfielder last summer as the club plotted a major overhaul of their squad. 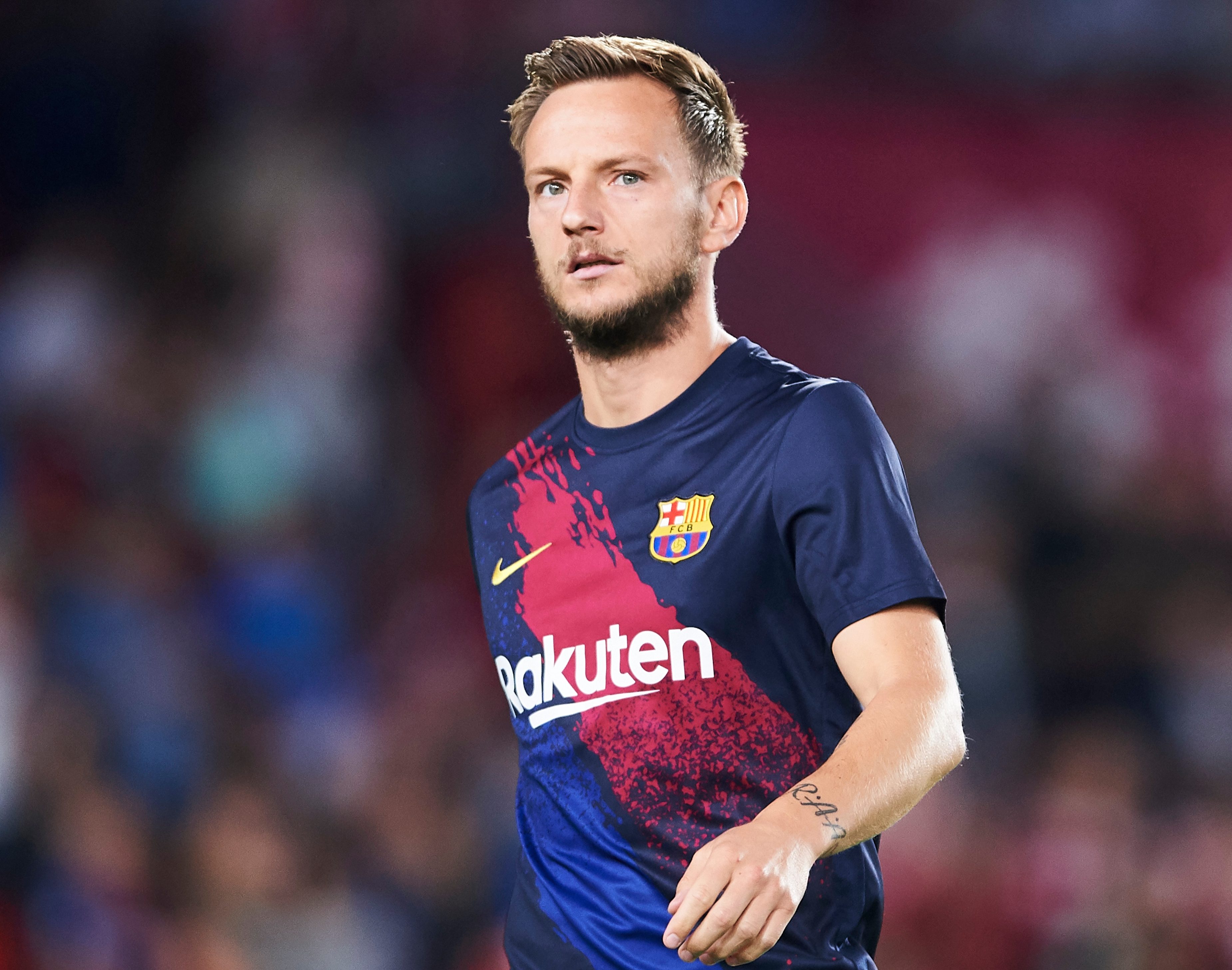 Boss Ole Gunnar Solskjaer is understood to have highlighted the 31-year-old as someone who could provide the added quality his United squad was lacking.

But despite interest from Old Trafford and Juventus, Rakitic opted to remain at Barca after talks with boss Ernesto Valverde.

Yet just two months into the new season, the midfielder is now starting to have second thoughts after enduring a frustrating lack of opportunities this season.

Rakitic has gone from being a key member of the side to playing just 187 minutes of football so far during the current campaign.

He has seen his opportunities limited by the arrival of Frenkie de Jong from Ajax while Arturo Vidal is now playing on a regular basis.

He said: "I don't know what will come now.

"It's tough because I want to play and not just be part of the team. I will do everything possible to change my situation.

"I have two years left on my deal and there's no better place to play than Barcelona, the best club in the world, but I need to play and not just enjoy walks around the city and the beach.

"I spoke with people at the club everyone knew I had other options.

"I want to fight so that the team see me ready to deliver on the pitch.

"I want to thank the fans for the affection they showed me this weekend, but if nothing changed, we will have to sit down and talk about my situation again."Croatia star Ivan Rakitic gets kicked in the head by Argentina defender Nicolas Otamendi during World Cup clash