Juventus and Atletico have started negotiations over Douglas Costa, with the possibility of Morata being added to the deal. 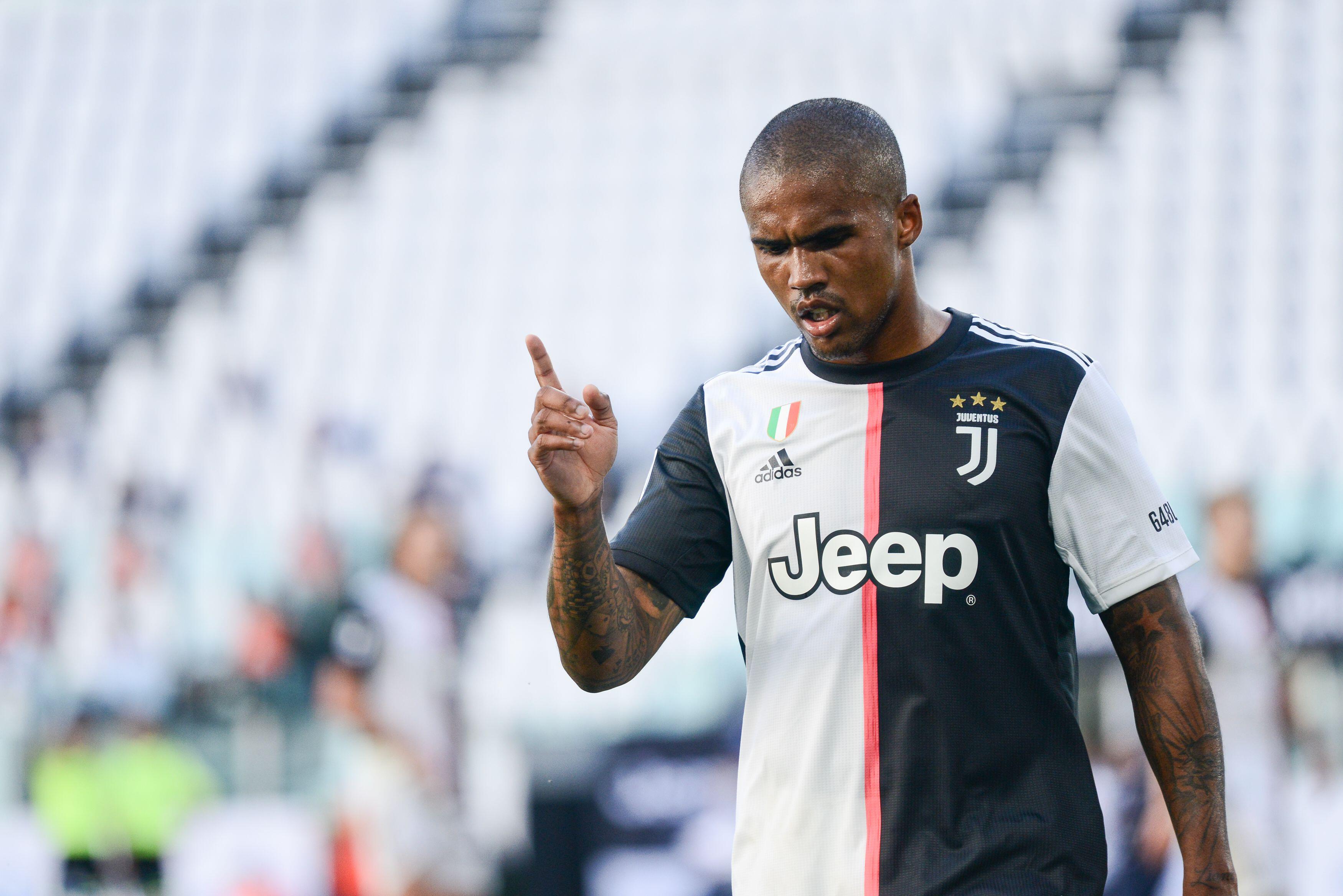 The move will suit Morata, who is keen to return to the Serie A giants, reports say.

It has been reported that his wife would like to return to Turin, where the couple have made many friends.

According to CNN reporter Tancredi Palmeri, the deal is not necessarily linked to the Spaniard, and a loan move with the option to buy later is also on the table.

Costa, 29, has had a nightmare season in Turin, scoring just three goals in 29 appearances.

But that has not stopped Man Utd chasing the Brazilian's signature this summer.

United were put on red-alert for the winger after Juventus manager Andrea Pirlo told the winger that he was not part of his plans.

In August, it was reported that the Red devils had bid £27million for Costa, but Juventus were holding out for £36million.

Their interest in Costa goes back to 2018, when they reportedly had a £54million bid for him turned down.

They had initially wanted to sign Jadon Sancho from Borrusia Dortmund but turned their sights to Costa as an alternative in-case the deal didn't go through.

If Costa does join Atletico, United may continue their pursuit of Bournemouth star David Brooks, who they also identified as a Sancho alternative.