MANCHESTER UNITED transfer target Nicolas Pepe is the subject of "big offers" as Lille president Gerard Lopez revealed he is set for an imminent move away from the French club.

The highly-sought-after 24-year-old has also received offers from both Arsenal and Liverpool, with Everton also monitoring the star's situation. 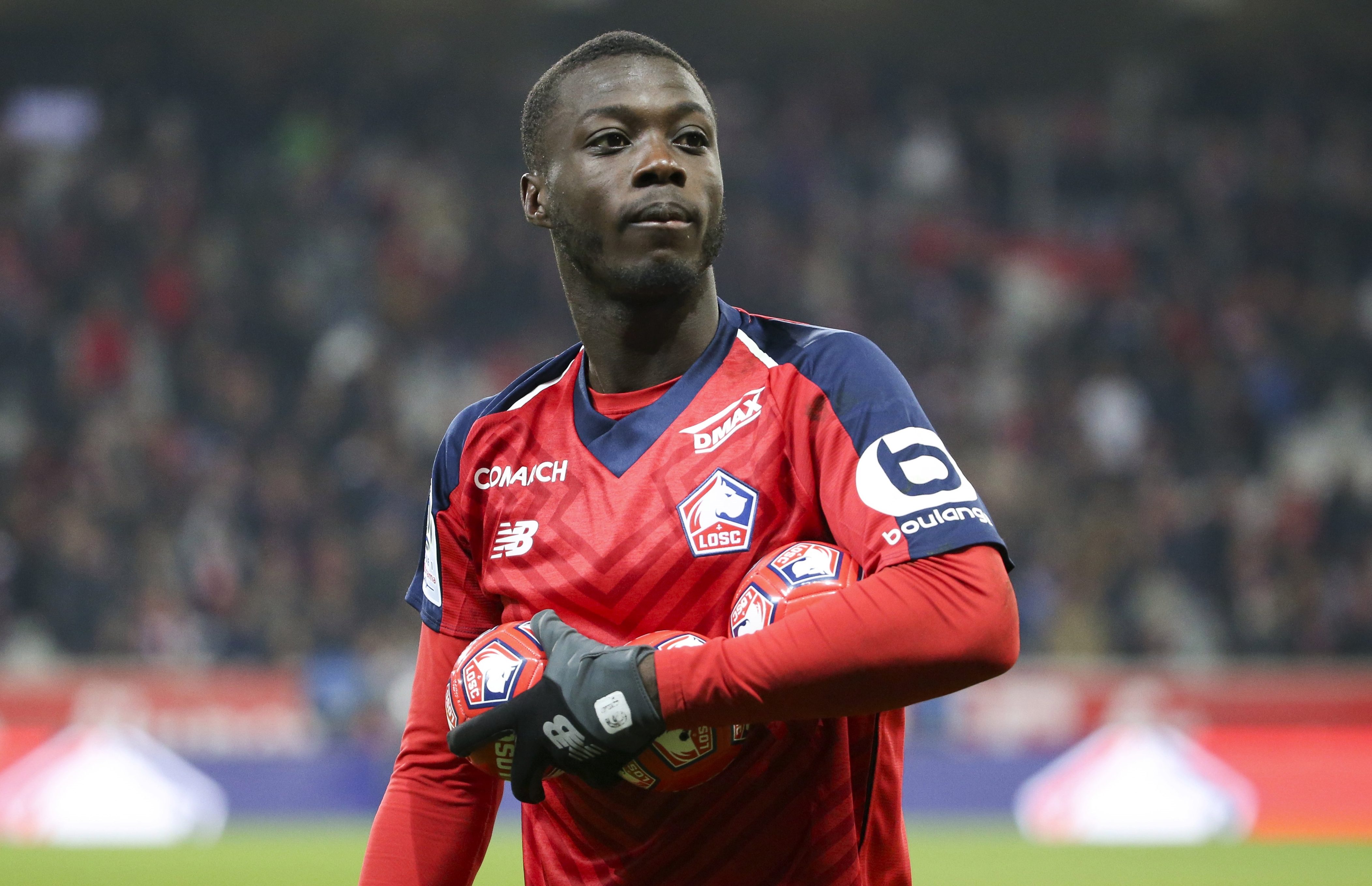 The winger netted a staggering 22 goals last season and latest reports claim United are in advanced talks over a £70million switch.

Lille have now admitted that they have “big offers” on the table for the Ivory Coast international whose future has "almost" been decided.

The Ligue 1 club's president Lopez told La Voix du Nord: "In terms of departures and arrivals, if a player leaves, we will go and get what we need.

"For Nico, it is almost done and he could have left last summer.

"It is true that there are big offers and big clubs in for him, so I think [he will leave].

"Aside from that, you never know in football."

Earlier this month, Lopez confirmed that Liverpool, who were thought to be leading the race to sign Pepe, had held discussions with the winger.

Jurgen Klopp is searching for an attacker this summer to provide competition for his fabled front three after Daniel Sturridge's exit.

Lopez told RMC Sport: "I know there have been discussions with the player, not with us as a club.

"Liverpool have players in those positions and I read that maybe there were players who could leave, or not.

"I am not particularly focused on Liverpool. But it is true that there have been discussions with agents."