MANCHESTER UNITED wonderkid Joe Hugill, 16, scored the winning penalty in the Under-21s' shootout win against Rochdale in the EFL Trophy.

After thumping Salford 6-0 in their previous game in the competition, United's youngsters were expecting a tougher challenged against League One side Rochdale. 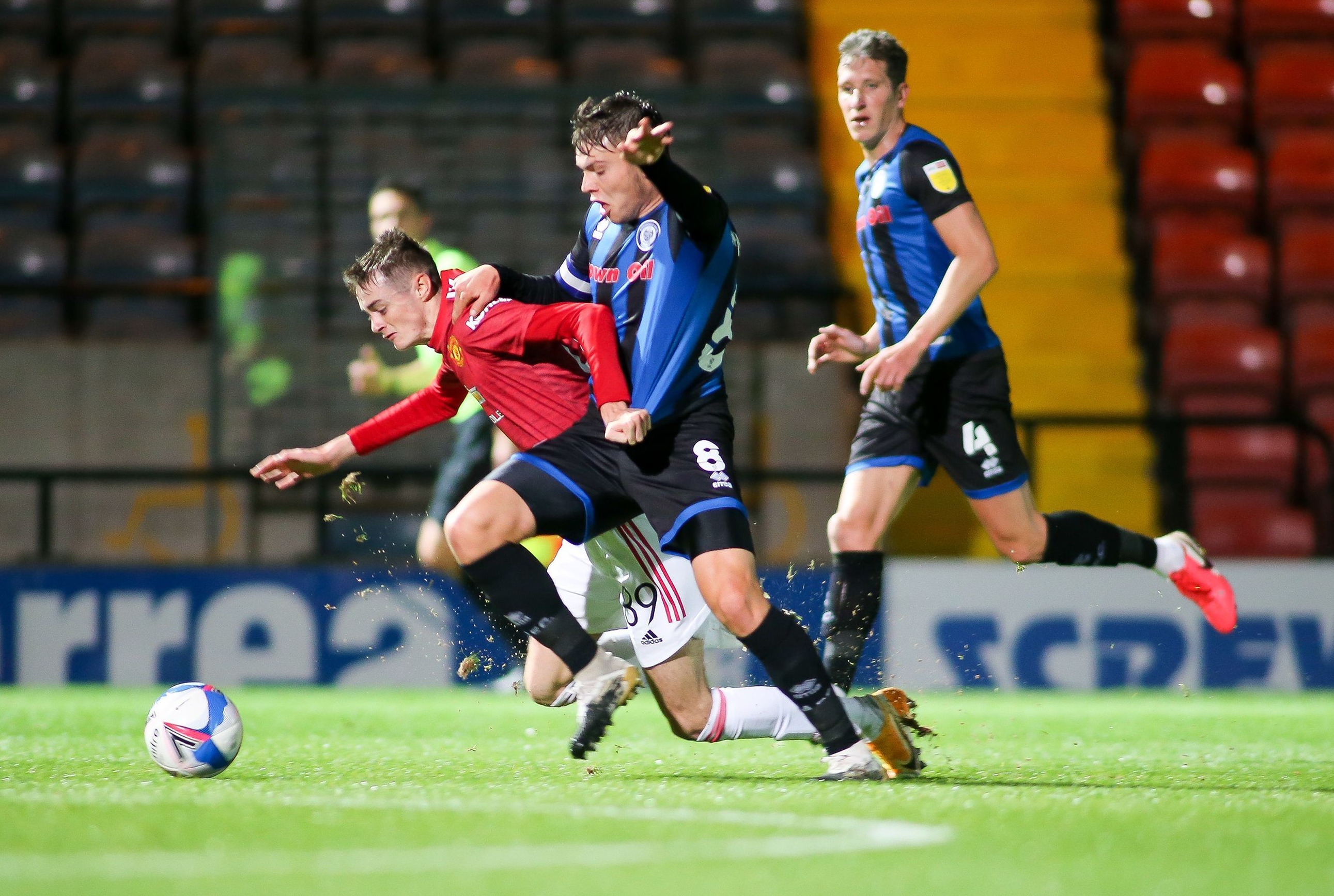 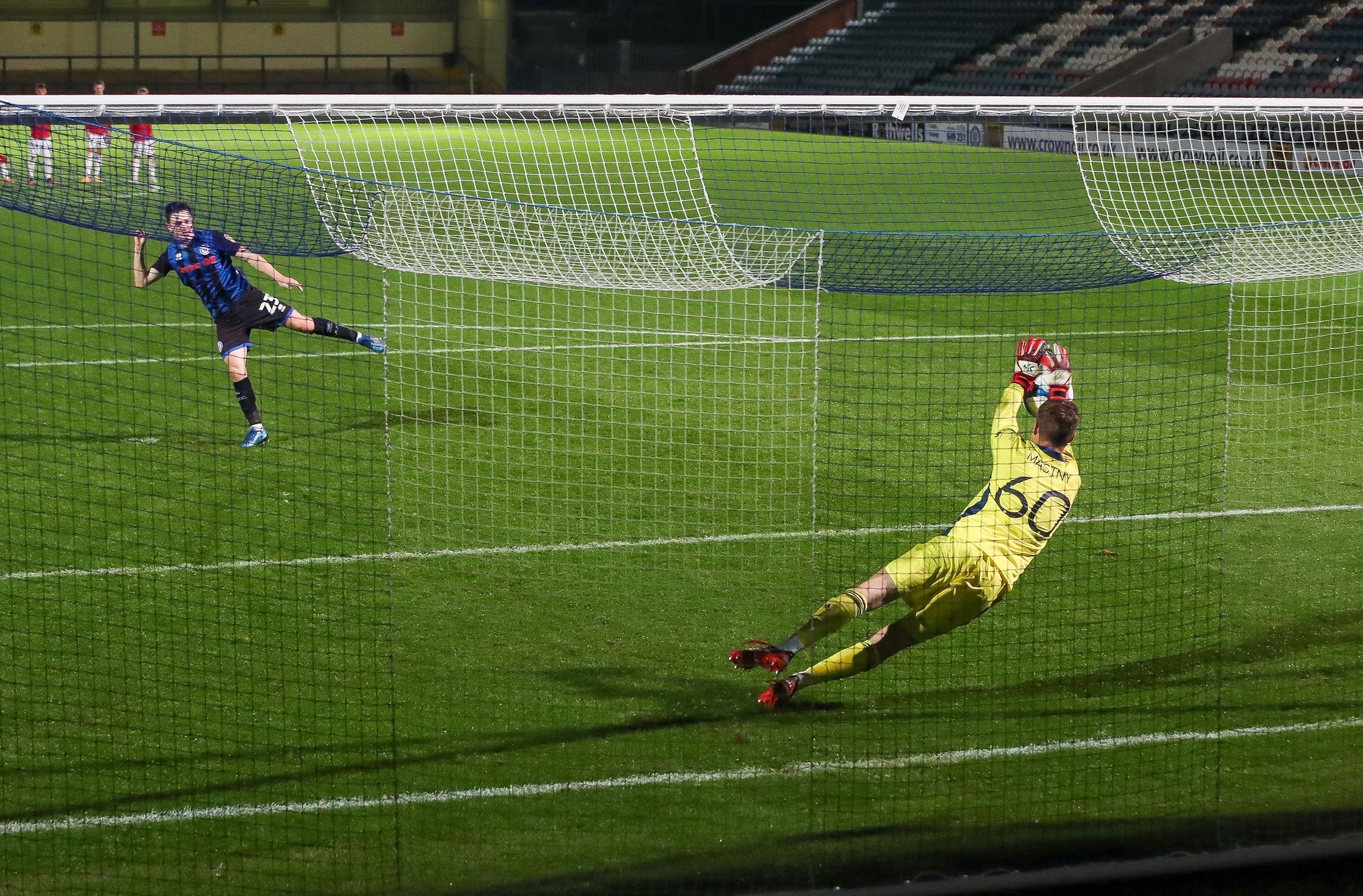 Incredibly, over half of Under-21s boss Neil Wood's team would be eligible for the Under-18s.

And the young XI went up against Rochdale's first XI hoping for another win.

With Hugill leading the line aged just 16, United looked lively, but failed to score as the game finished 0-0 after 90 minutes.

Hugill himself had smashed a rocket of a shot into the post in just the seventh minute.

Hannibal Mejbri also looked impressive and nearly scored from a free-kick, but for a strong save from Rochdale stopper Jay Lynch. 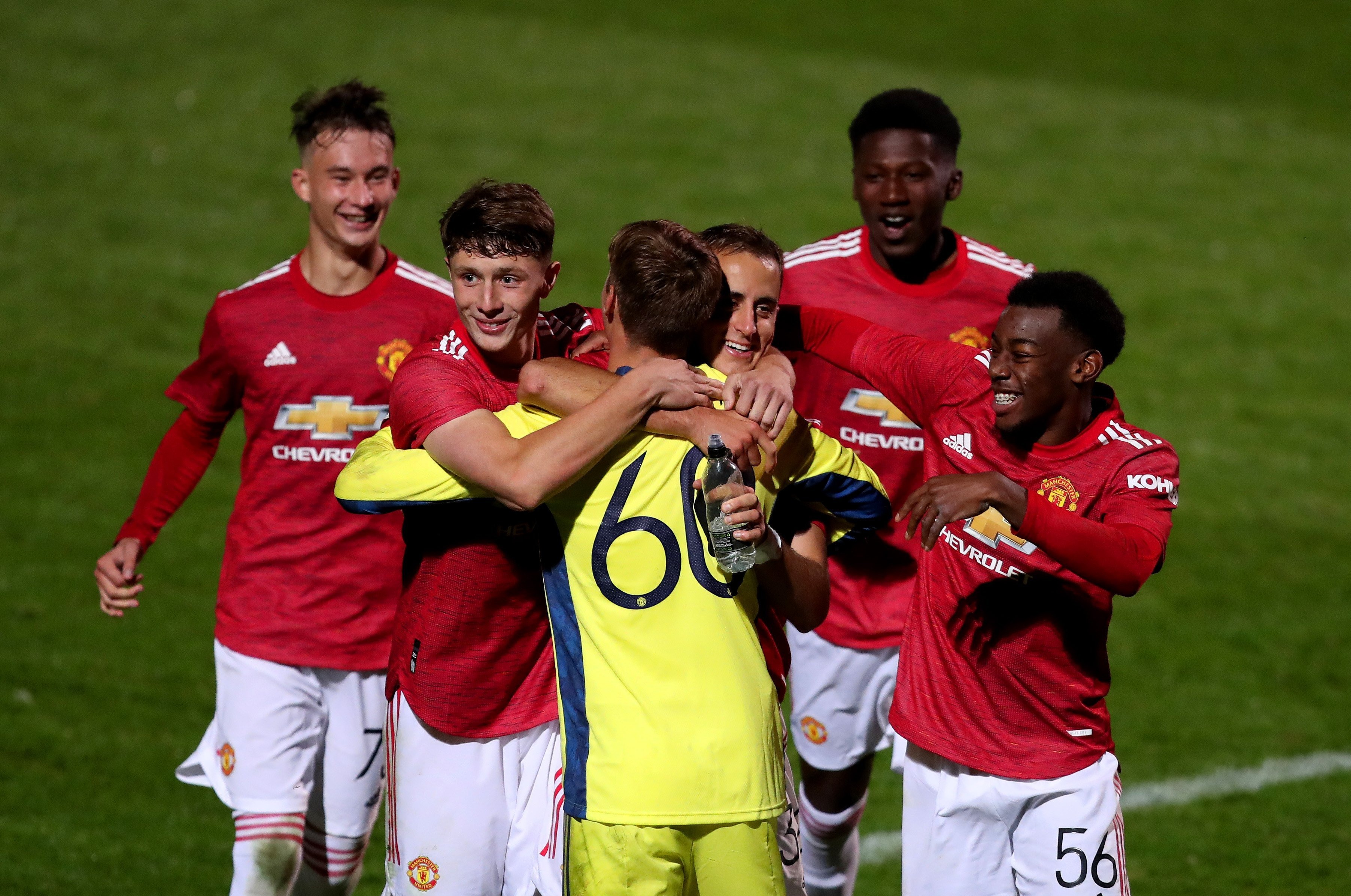 United were indebted to goalkeeper Ondrej Mastny – who saved a penalty in the second-half.

The game went to a shootout – with Mastny again the hero, denying Harrison Hopper's attempt to earn his side a bonus point.

Before Mastny's save, Hugill had scored to keep his side alive in sudden death.