The forward, 18, and England team-mate Phil Foden, 20, were sent home after breaking coronavirus restrictions by inviting women into their Icelandic hotel. 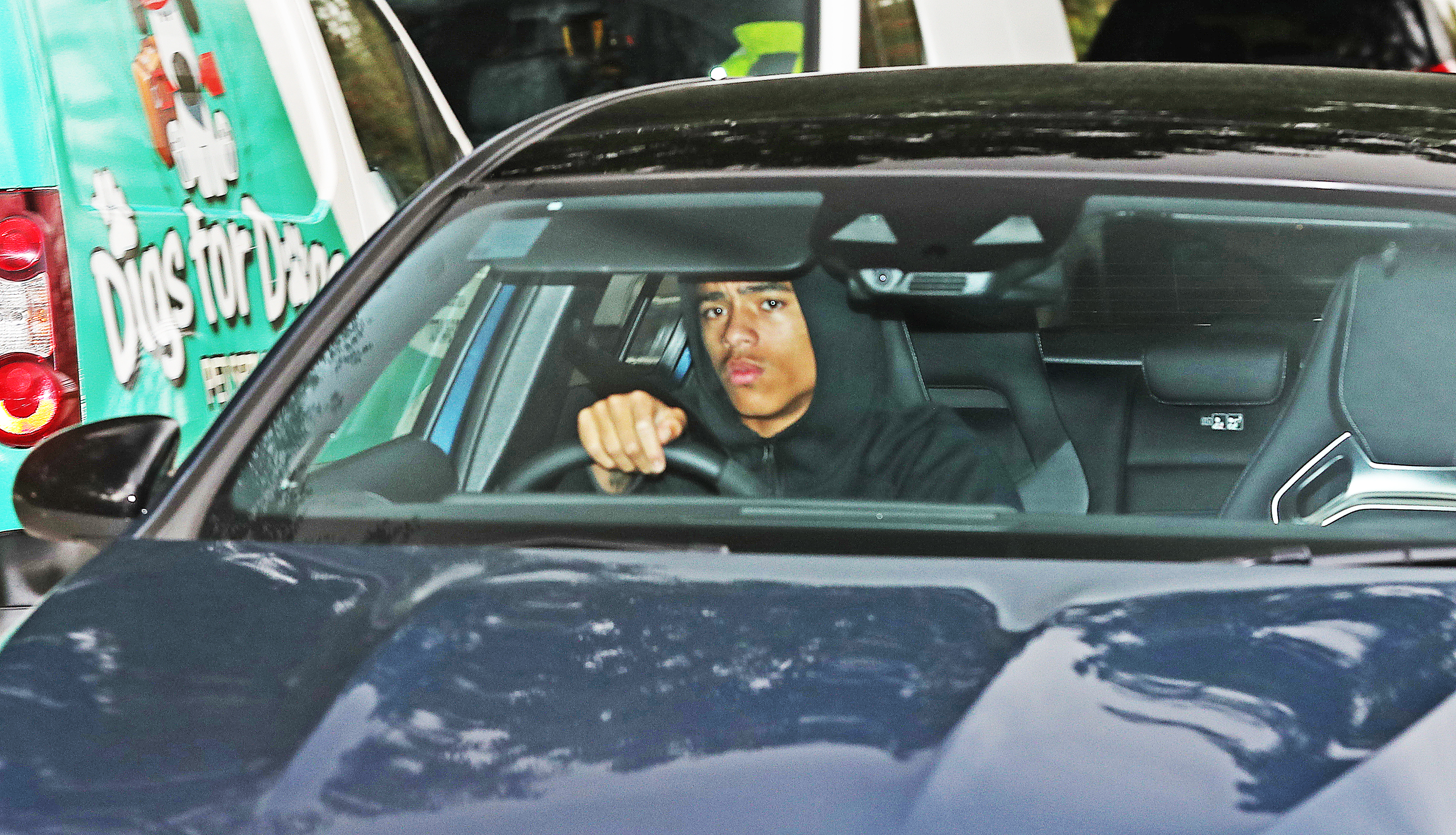 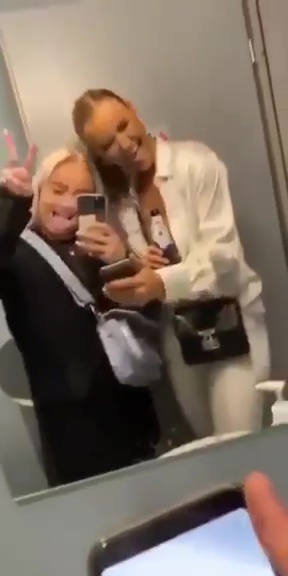 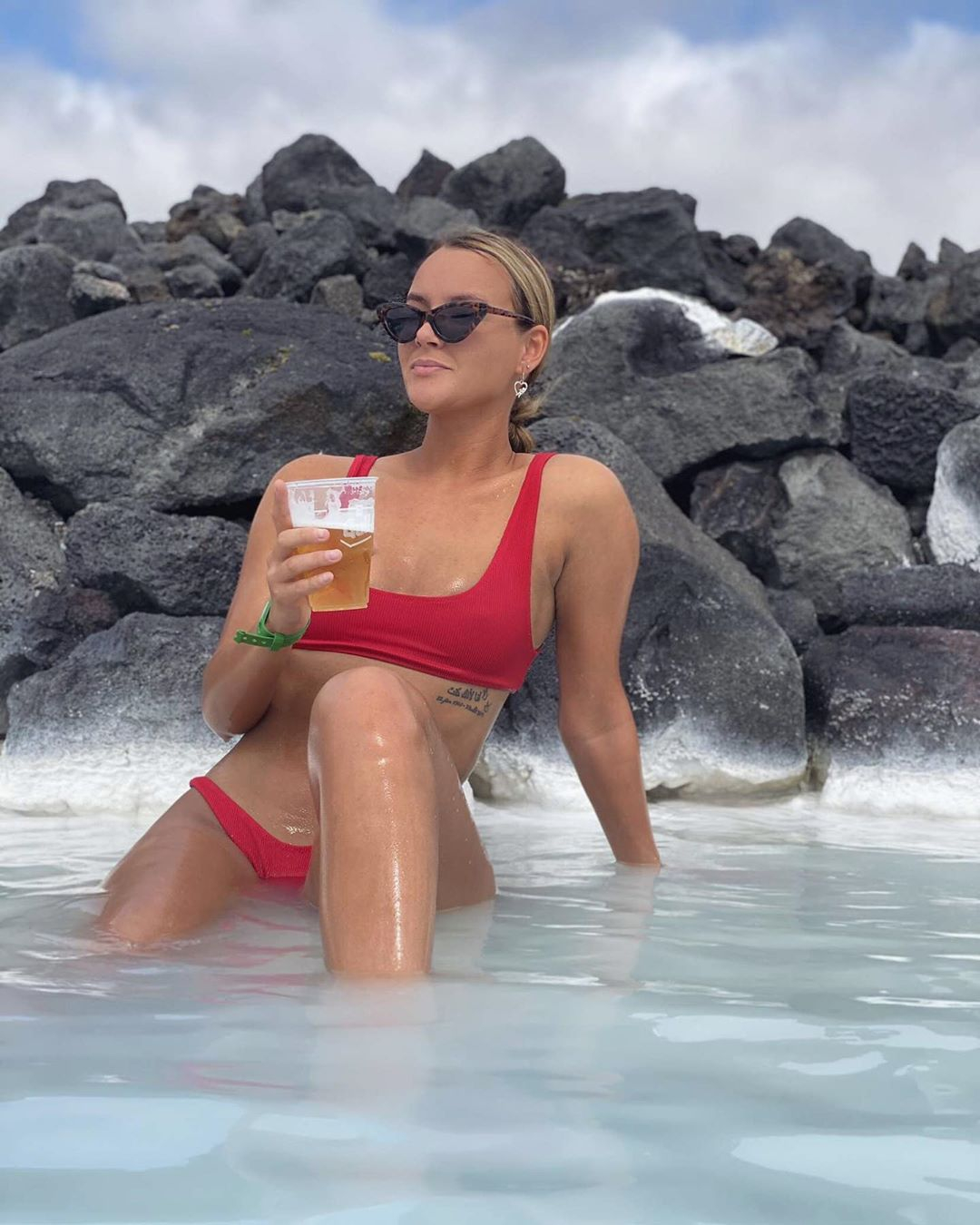 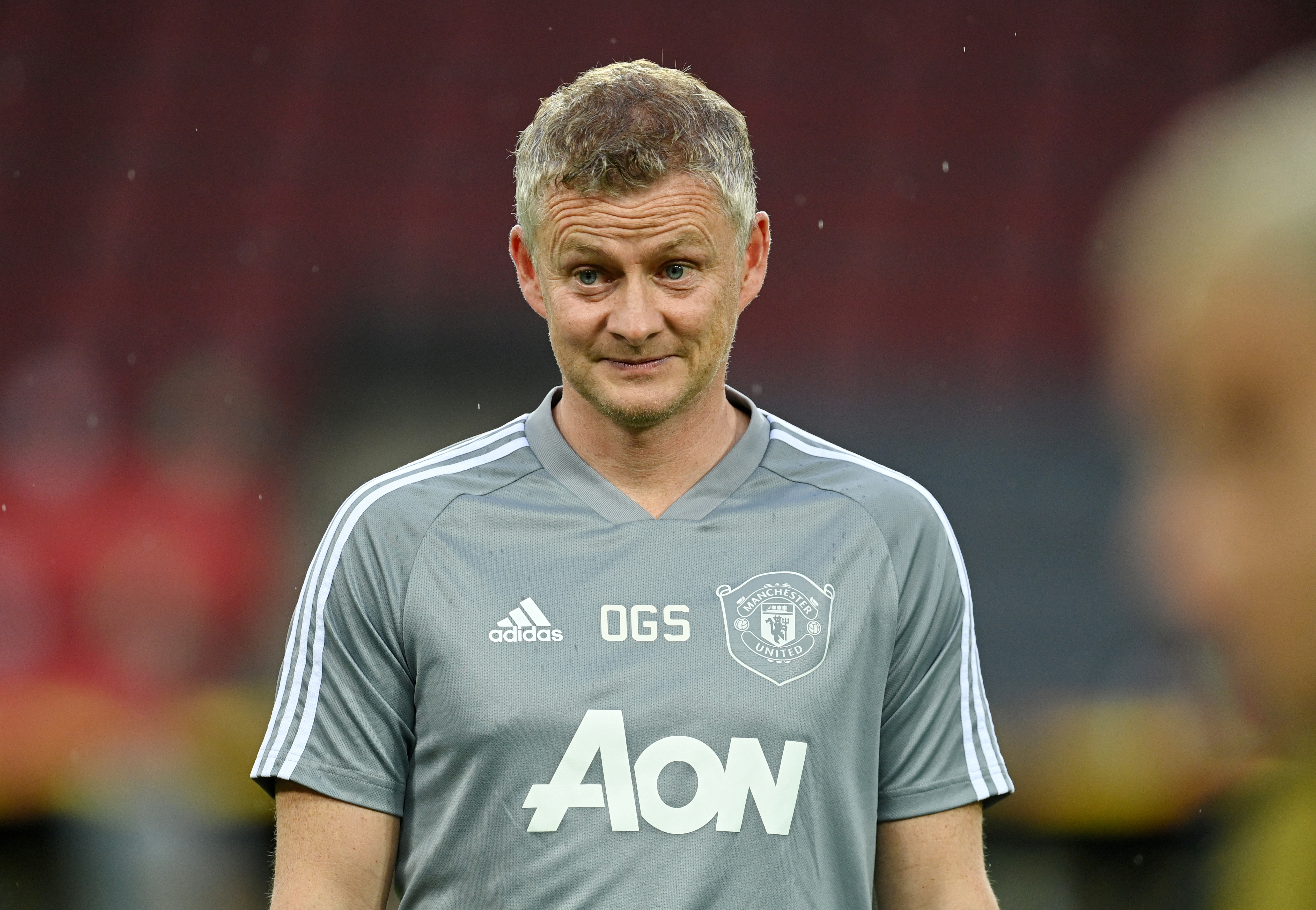 Both the United and Man City ace have since issued grovelling apologies, with the FA launching an investigation into the incident that led to both being fined £1360 by police for breaking lockdown rules.

The two clubs have also condemned the actions of their respective players with both Solskjaer and City’s Pep Guardiola due to dish out a stern talking to the talented duo.

And Greenwood’s could already have taken place as he reported back for club duty earlier today.

Solskjaer will speak with Greenwood over his responsibilities and the public embarrassment caused by the incident but he and the club are also determined to protect him.

And the Norwegian is believed to be focusing his chat with Greenwood on the emphasis of learning a lesson from the first controversy of his career.

Greenwood has had to undergo a Covid risk assessment to determine when he can rejoin his team-mates following his infamous trip with England.

Foden has not returned to City training yet, with Guardiola’s side not kicking off the campaign until September 21 against Wolves.

Both men made their senior international debuts in the win over Iceland on Saturday but were denied an opportunity for a second cap after it emerged they snuck two girls into the England hotel.

A video surfaced online of the Icelandic girls, one being 20-year-old model Nadia Sif Lindal Gunnarsdottir, asking the players how they would sneak them in.

Further footage then showed the pair with Nadia and her cousin Lara Clausen, a 19-year-old law student.

One of the girls has apologised for her part in the incident, saying she felt “really, really, really bad” but also described the duo as “gentleman”.

Foden became a dad at 18 and has a long-term girlfriend, while Greenwood broke up with his model girlfriend back in May. 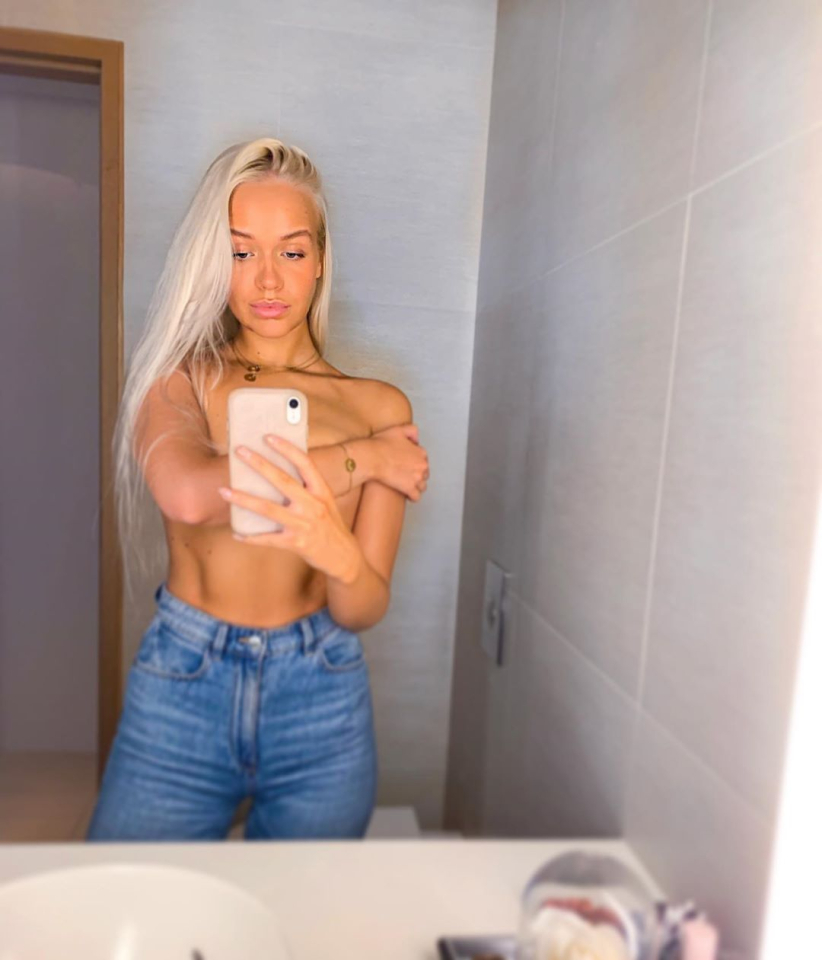 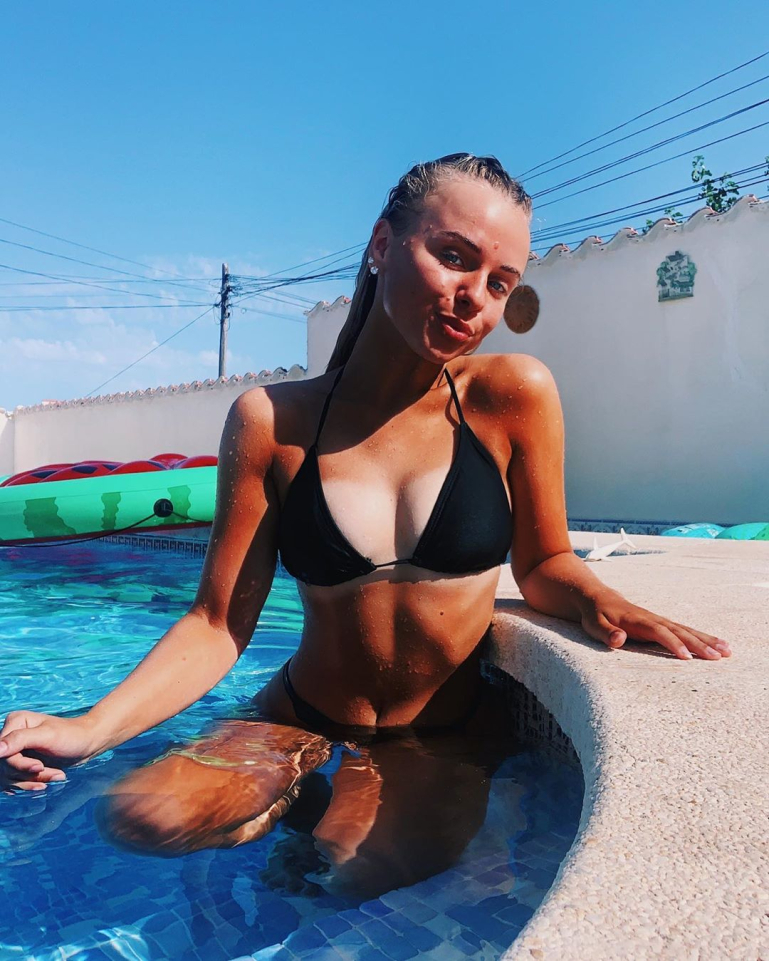 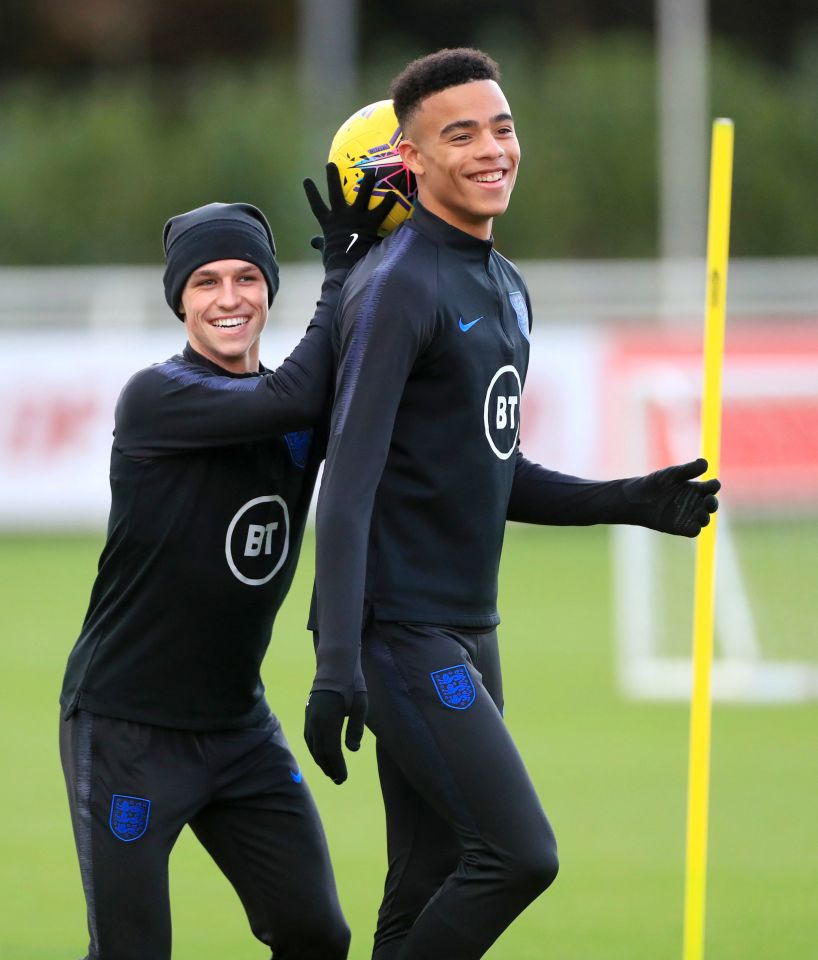