LIONEL MESSI has broken his social media silence by posting a picture of his three boys.

It comes after Messi, 33, confirmed he would be staying at Barcelona, having pushed to leave this summer following 16 seasons at the Nou Camp. 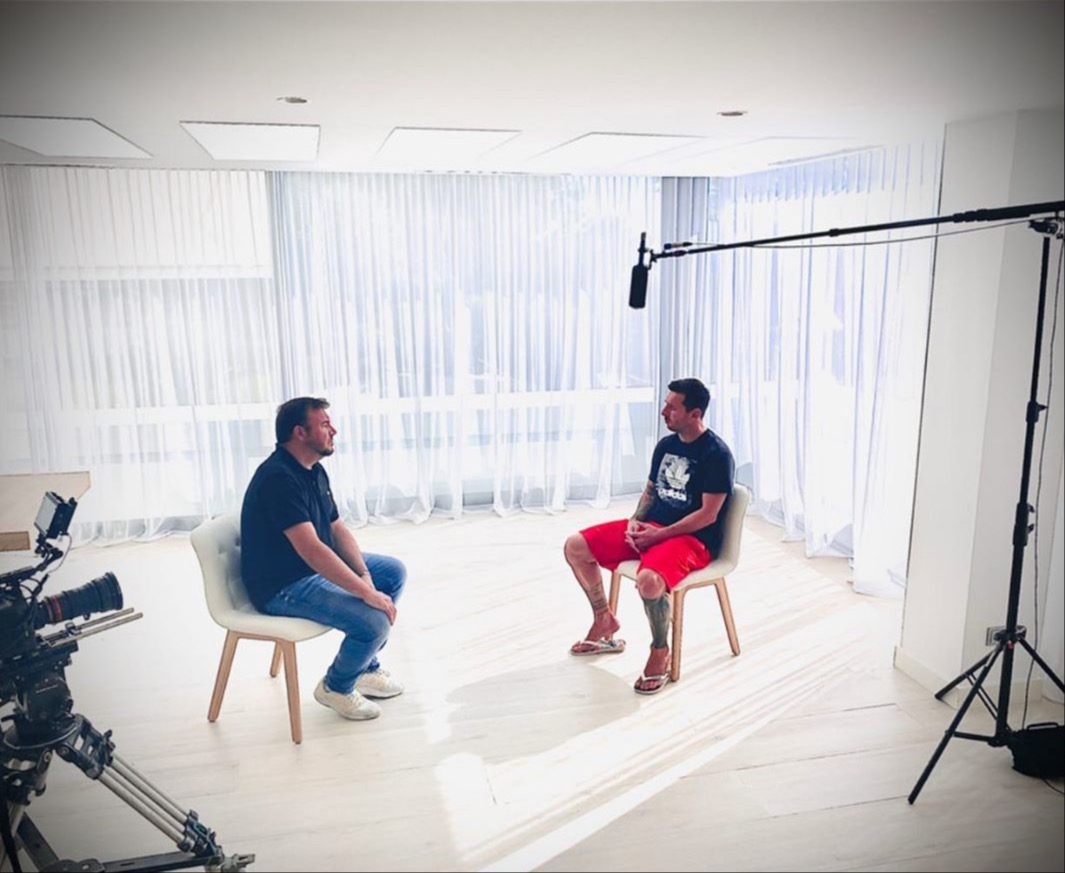 The Argentine superstar opened up about about the transfer saga which sparked a "brutal drama" in the Messi household because the family did not want to leave their home.

And in his first social media post since the entire saga began, the forward uploaded a picture of his kids.

The news their dad wanted to leave the Spanish giants came as a devastating reveal for the brothers, who cried at the thought of him moving elsewhere.

Speaking to Goal, Messi said: "When I communicated my wish to leave to my wife and children, it was a brutal drama.

“The whole family began crying, my children did not want to leave Barcelona, nor did they want to change schools.

“But I looked further afield and I want to compete at the highest level, win titles, compete in the Champions League.

"You can win or lose in it, because it is very difficult, but you have to compete.

"Mateo is still little and he doesn't realise what it means to go somewhere else and make your life a few years elsewhere.

“Thiago, he is older. He heard something on TV and found out something and asked.

“I didn't want him to know anything about being forced to leave, to have to live in a new school, or make new friends.

“He cried to me and said ‘let's not go’. I repeat that it was hard, really.

“It was understandable. It happened to me. It is very difficult to make a decision.

"I love Barcelona and I'm not going to find a better place than here anywhere.

"Still, I have the right to decide. I was going to look for new goals and new challenges. And tomorrow I could go back, because here in Barcelona I have everything.

“My son, my family, they grew up here and are from here. There was nothing wrong with wanting to leave.

"I needed it, the club needed it and it was good for everyone."

Having gone on strike previously to miss training, Messi is still yet to link up with new manager Ronald Koeman.

According to TyC Sports, Messi has not had a Covid-19 test, which prohibits him from linking up with his team-mates.

It will allow him to join up with Barca for the first time since it was revealed he wanted to force a transfer away.